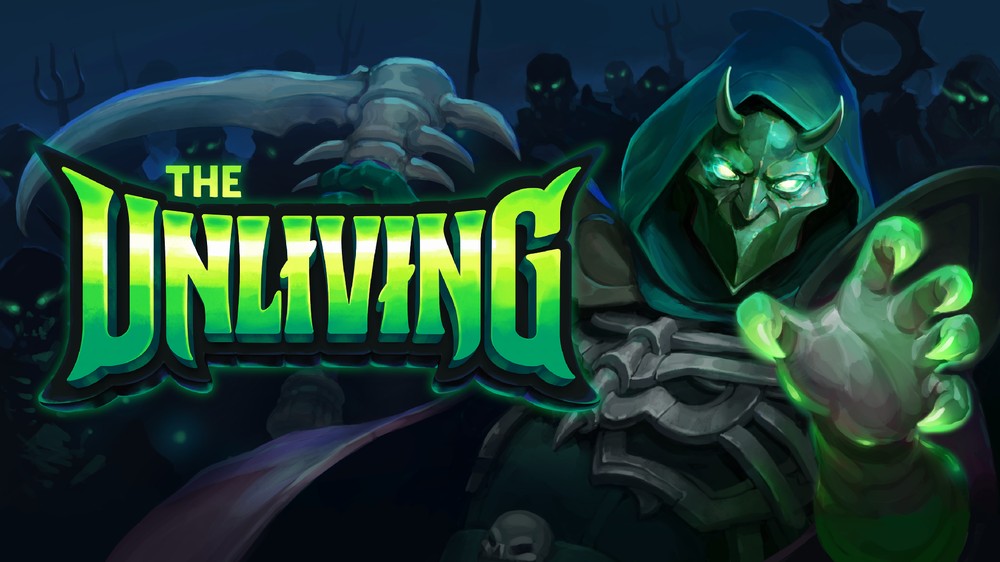 Team17 and RocketBrush Studio have today announced dark fantasy action RPG The Unliving will launch into Steam Early Access on 31st October 2022. The Unliving brings together an unholy alliance of roguelite and real-time strategy gameplay to the genre, creating a unique experience that places players in command of their very own army as a powerful necromancer who reanimates fallen foes and commands them to join the ever-growing and sinister horde of undead. In the procedurally generated environments of The Unliving, death is only the beginning; with each failed attempt the Necromancer returns ever stronger, with new knowledge and skills, and a rekindled desire to bring down his fury on the living.

Take a look at the horrors that await in The Unliving:

Ahead of its launch into Early Access later this year, The Unliving is now available to Wishlist on Steam. To keep up to date with all the information on The Unliving please follow us on Twitter and Reddit, and join our Discord community.