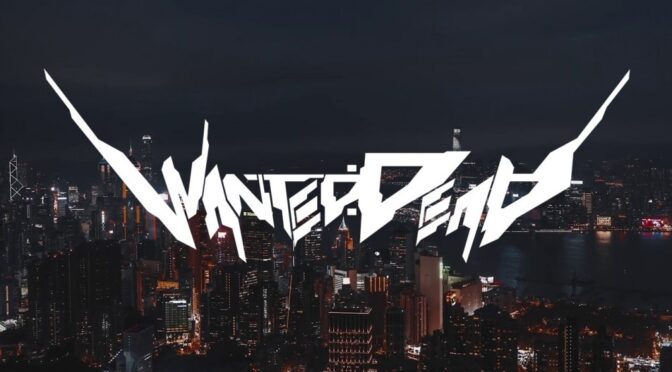 110 Industries’ and Soleil’s upcoming high-octane sci-fi action game, Wanted: Dead, will be bringing stylish John Wick-esque violence and a twisted look at a dark retro-cyberpunk future to Playstation 5, PlayStation 4, Xbox One, Xbox Series X|S and PC in Q4 2022. In the extended version of the new story trailer that debuted at IGN’s Summer of Gaming, players can gain new insight into a world of shady corporate intrigue, while seeing more of the brutal violence that will confront them when they take on the challenging combat Wanted: Dead will deliver later this year.

Wanted: Dead is a high-octane third-person action game that seamlessly mixes swordplay with gun combat. Developed by talent that created Ninja Gaiden, players should expect that series’ hardcore DNA to shine through, with intelligent enemies pushing you to master the game’s systems. Wanted: Dead forces players to learn how to use combos, parries and the other tools it gives you to full effect to overcome the inevitable ass-kickings the game will be dishing out. The reward will be aesthetically pleasing bouts of blood and violence and the sense of satisfaction that comes with becoming a flawless fighting machine.

Imprisoned as one of the losing combatants in a global war, Lt. Hannah Stone is given one final chance to escape her imprisonment as she takes charge of an elite team who work outside the purview of the traditional police force known as “Zombie Squad”. Taking on the role of Hannah, players will step into a retro-cyberpunk vision of Hong Kong where synthetic workers and advanced weaponry exists alongside VHS tapes and cars that look like they are straight out of the 90s.

Wanted: Dead’s world is one dominated by a single company: Dauer Synthetics. Lt. Stone and her team soon find themselves embroiled in the shady dealings and underhand politics that swirl around the company that controls the world. Who is the mysterious mercenary outfit that attacks them? What do they want? And how will the world respond when Dauer Synthetics leaves a power vacuum no one could have anticipated.

“We think people are going to be pleasantly surprised by the variety of what we’re going to deliver in Wanted: Dead when it releases this year,” said Sergei Kolobashkin, founder and Creative Director at 110 Industries. “Of course, there’s all the blood and violence, but there’s also karaoke, dancing, ramen and maybe even a full 16-bit game that we got a little carried away with…”