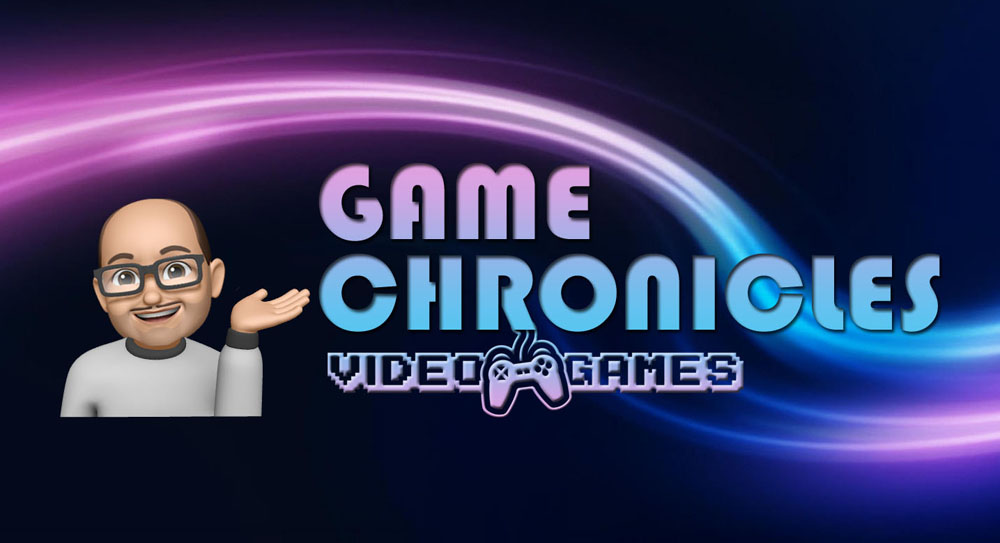 For those of you who haven’t been following my Twitter updates we’ve been having some infrastructure issues with the website.  Everything from Chinese bots hacking the site to server issues has all hit within a six week period seriously cramping our ability to get news and reviews posted in a timely fashion.  We’ve had to make some emergency decisions and for now it looks like many of those decisions are becoming permanent.

First, our site design became obsolete.  After 8 years it no longer supported the newer technology required to keep it running safely.  Sadly, this was a proprietary design, and when we stopped using it we lost a lot of meta-data including scores for nearly 4,000 reviews.  Rather than track down all those scores and manually edit all those reviews we are simply going to stop scoring reviews moving forward.  This has always been an issue for us as we believe words are superior to numbers when evaluating a game or product.

Second, our YouTube channel is going to get a lot more attention moving forward.  Until now our videos have supported the website, but moving forward we are going to do a lot more video content in regards to First Looks, Reviews, and full LetsPlay videos.  We’ll still be doing daily updates for news, trailers, and reviews on the website, but look for the freshest content on our YouTube channel.

And finally, as we approach our official 25th anniversary this November I just want to thank everyone who has ever visited our site, viewed any of our content, used a strategy guide, and especially the dozens of game reviewers who have been a part of the Game Chronicles team.  Your hard work is appreciated by me and thousands of readers.  We are quickly approaching our 9,000th review, which puts us right up there with IGN and Gamespot when it comes to content – not bad for a bunch of gamers doing this as a hobby.  Also, a big thanks to all our publishers, developers, and PR people who have worked with us over the years.  We look forward to keeping this going for as long as possible.

After four years of live streaming we are shifting our focus to pre-recorded video content starting this week.  While our GC AfterDark channel saw moderate success it became clear that trying to sync the time when I could stream a game and viewers could watch that stream was nearly impossible.  90% of our video views were from the archived streams, so it became increasingly irrelevant to try and connect with viewers in real-time…especially when that time was often after midnight for many viewers.

I’ll still be doing the occasional live stream show, probably on Saturday’s, but moving forward most all of our weekly video content will be recorded and edited offline and then uploaded to YouTube.  This will allow me to play/record much more content, as I will no longer be limited to certain nights and times to create that content.  It will also allow me to create higher quality videos since I can record much higher bitrate than I can stream.

Look for more exciting changes coming soon as we approach our 25th anniversary this November, and thanks to all our viewers/readers for keeping all of us busy for a quarter-century. 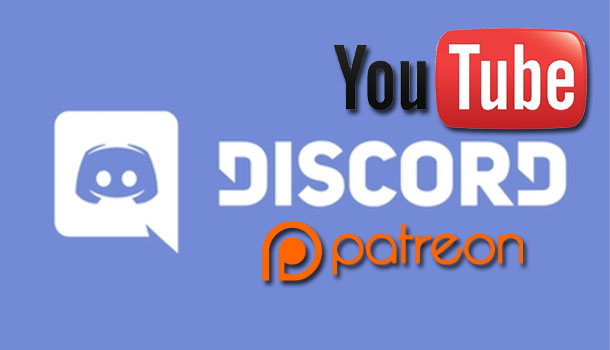 We’ve got some big changes coming to Game Chronicles starting this September but many of them are starting to roll out this week including the rebranding of our Livestream channel as we move from Twitch directly to YouTube.  Our new Game Chronicles After Dark Livestream still offers four shows a week, only now we’ll be broadcasting them straight to YouTube.  The Twitch channel will slowly be phased out, so join us at our new channel starting this week.

And while we will continue to use Twitter we are taking a much more active roll on our Discord server, so make sure to join our Discord for text and voice channels for the website and our live shows.  We’ll be looking for forum moderators soon for those who may be interested.  We’ve even added a Discord invite link to the top menu of the site.

And finally, we are preparing to launch a Patreon page in hopes of generating some revenue to upgrade our capture studio to allow us to stream much higher quality content including 4K for both PC and console.  We’re still working out goals and rewards, so more on that next month…

Please enjoy all our new and upcoming content as we continue to make Game Chronicles even better for our fans.

Extra Life unites thousands of players around the world in a 24 hour gaming marathon to support Children’s Miracle Network Hospitals. Since its inception in 2008, Extra Life has raised more than $14 million for local CMN hospitals.

Follow Mike and his group of gamers this Saturday as they live stream your favorite games and be sure to donate and help those kids.

The event starts at 12pm this Saturday, November 7th. 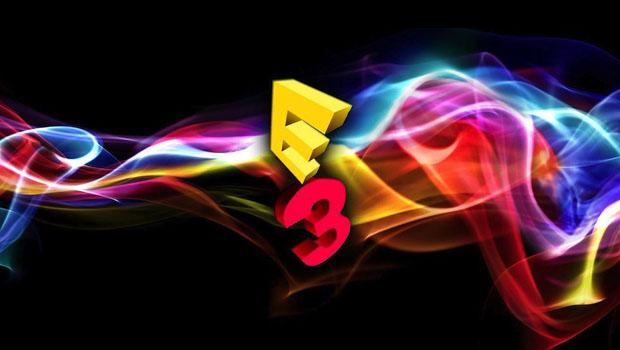 Join our live stream all this week as we watch and discuss all the exciting news and trailers unfold from the LA Convention Center during E3 2014.  For the first time ever you can help us nominate the games for our BEST OF E3 awards.  Just tell us your favorites in the live chat window at http://www.twitch.tv/gcmtv/ or tweet them to @GCLIVETV using hash tag #2014bestofe3

We will also have all of the latest E3 reveals and official trailers available in our Live Event section under Developer coverage right here on the website.

Game Chronicles is launching our new EARLY ACCESS review section this weekend.   Steam Early Access now represents a significant part of the Steam Store and PC gaming culture, as gamers continue to support developers and their projects during a game’s development cycle.

It has always been our policy not to review any game before it was finished and officially released to the public, but that was also in a time where developers weren’t charging gamers to play those unfinished games.   With so many Early Access titles; many of which costing just as much as a final release, we feel it is our duty to play and review those games just like a finished product to better inform our readers.   We will do our best to follow these games throughout their development, updating our coverage and possibly review scores leading up to final release. 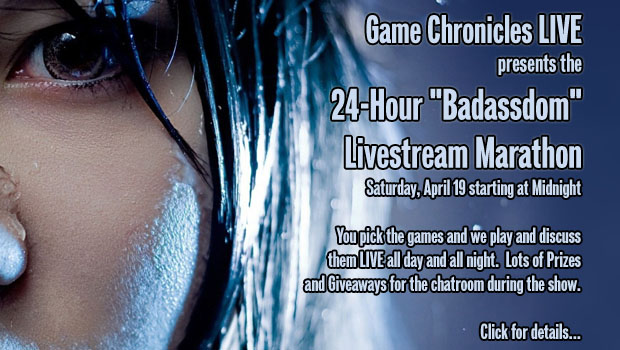 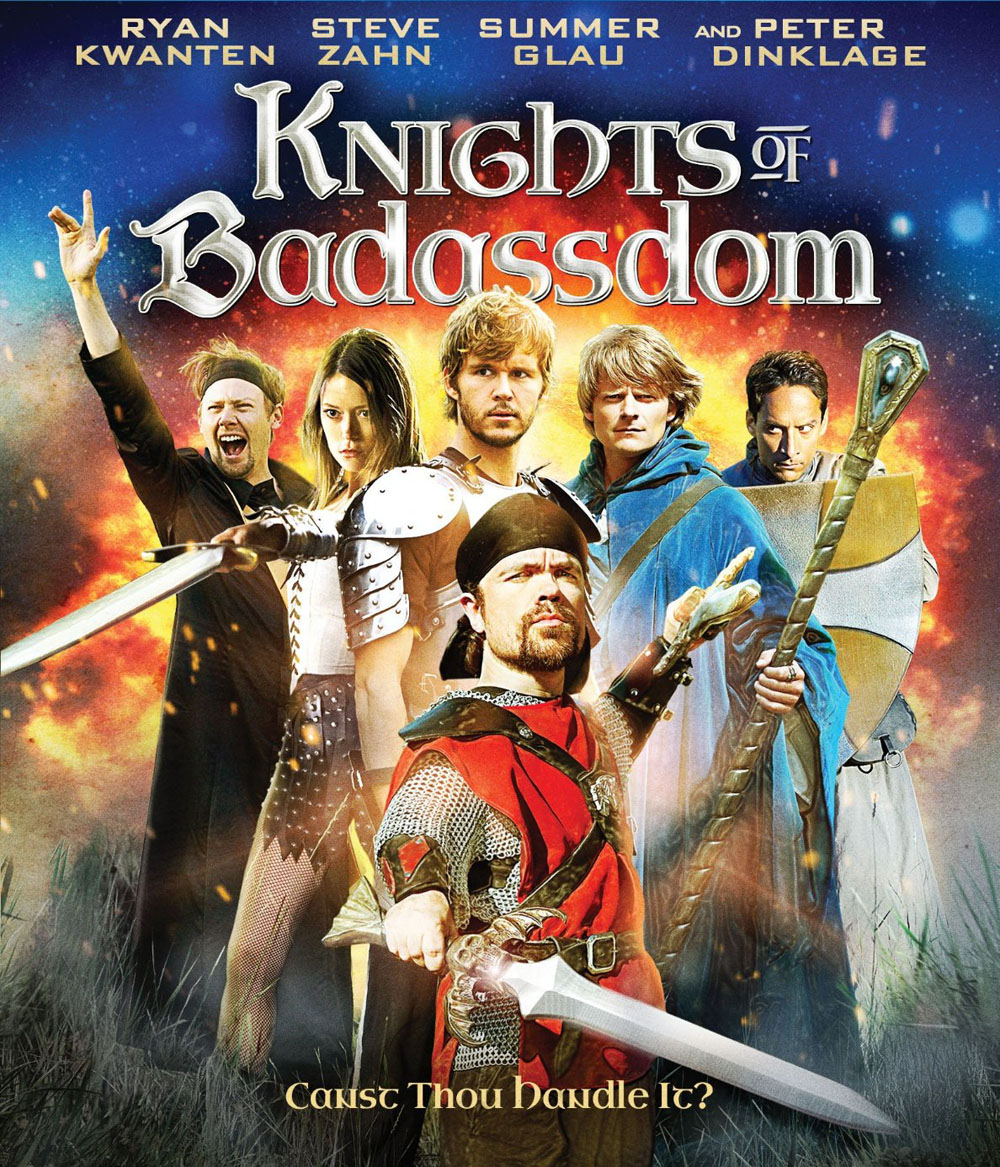