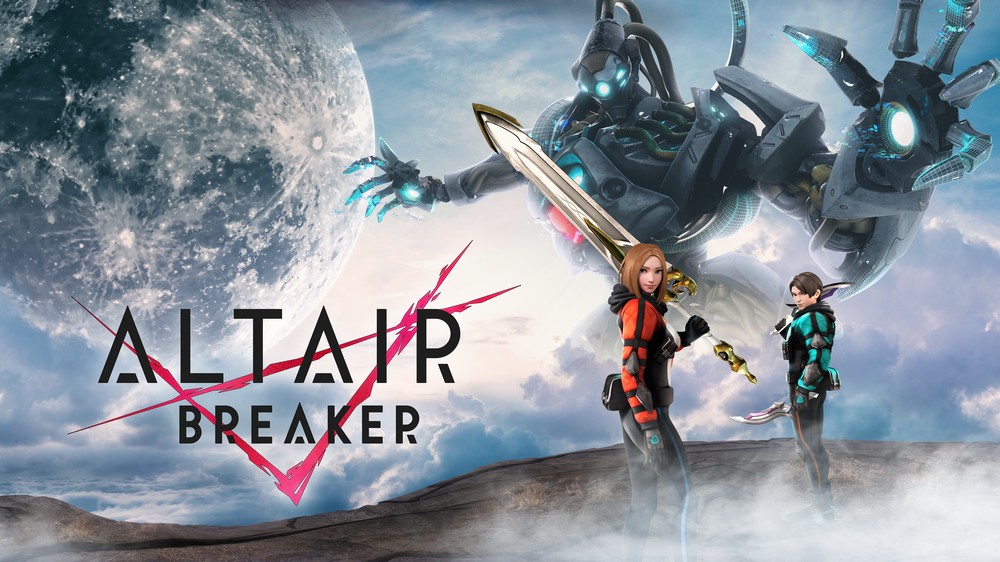 Thirdverse, Inc. is pleased to announce that its new multiplayer VR sword-fighting action game, “ALTAIR BREAKER” will launch globally for Meta Quest 2 and PCVR platforms on August 18, 2022, at a set price of $24.99. The game is already available for wishlisting on the Meta Quest and Steam stores.

Transcendent VR Sword-Fighting
Designed with casual players in mind, ALTAIR BREAKER brings a “new generation of VR sword-fighting action” to the VR world. The game features several unique aspects and actions that would be impossible to perform in the real world, such as high-speed sword-fighting action, blow-ups, aerial combos, and wide-range attacks with special moves.

ALTAIR BREAKER also enables multiplayer gameplay for up to four players and cross-play between Meta Quest 2 and PCVR, leaving players free to be matched with players from all over the world and communicate via voice chat.

The World of ALTAIR
The game takes place in an aerial city located in the VR world called “ALTAIR”, where AI was created in the past to help and develop singularity-like creatures. Once a group of islands covered in a sea of clouds, most of the islands have collapsed to this day. Now they are nothing but ruins floating in the void inhabited by LAWS, the experimental battle AIs left behind and free to wander around. Players are guided by the humanoid AI “Stella” who observes and manages this land and are challenged to fight against the vicious “LAWS”.