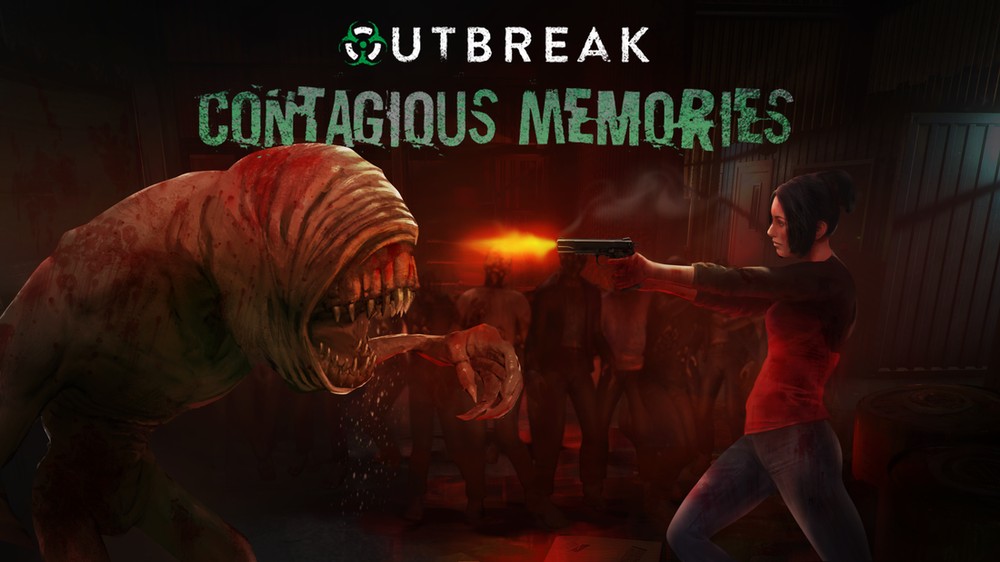 Outbreak: Contagious Memories wants to take you back to a time when tank controls felt immersive. Where a well-designed horror game made you feel vulnerable and unsure of what lies around the corner. The 90’s horror games of yore were a diamond in the rough, but three decades of innovation have made them impenetrable without modernization. Outbreak Contagious Memories wastes no time making comparisons to early Resident Evil and Silent Hill. However, it’s a bill of goods that the game doesn’t come close to delivering. Graphics, controls, combat, puzzles seem more of a proof of concept rather than a commercial product due to quality. 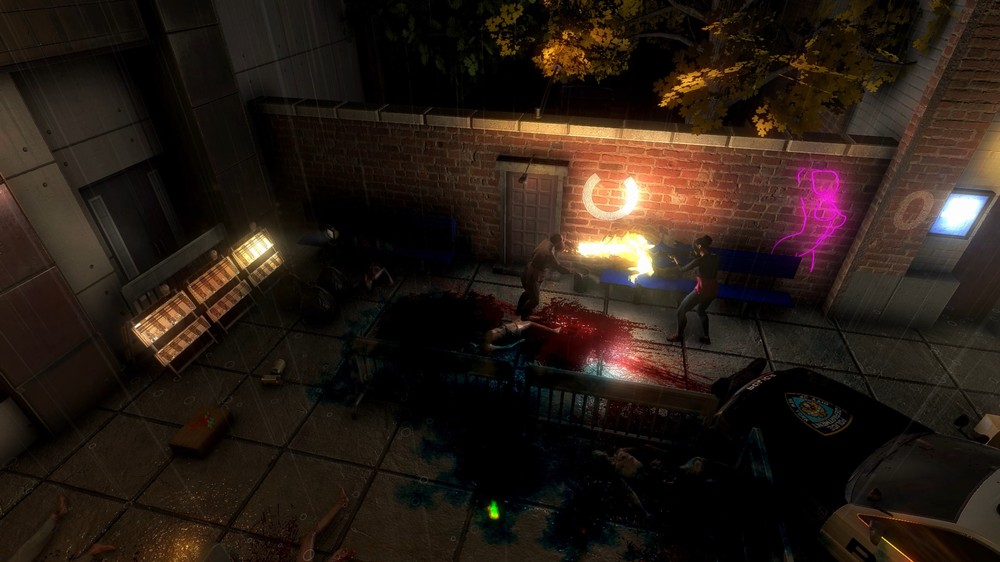 Dead Drop Studios is porting Contagious Memories, one of several games in a series, to the Xbox Series platform. While the marketing indicates that it is taking advantage of new hardware, it’s apparent from the get-go, that this is simply a port. Nearly every action outside of gameplay will force a loading screen. Hitting pause, opening a door, and navigating one or two clicks deep into a menu, all cause a brief loading screen. It’s jarring and while I’m not a developer, it makes me ask the question, why does a native game with such simple levels require a landing screen given the SSD and speed of these consoles? 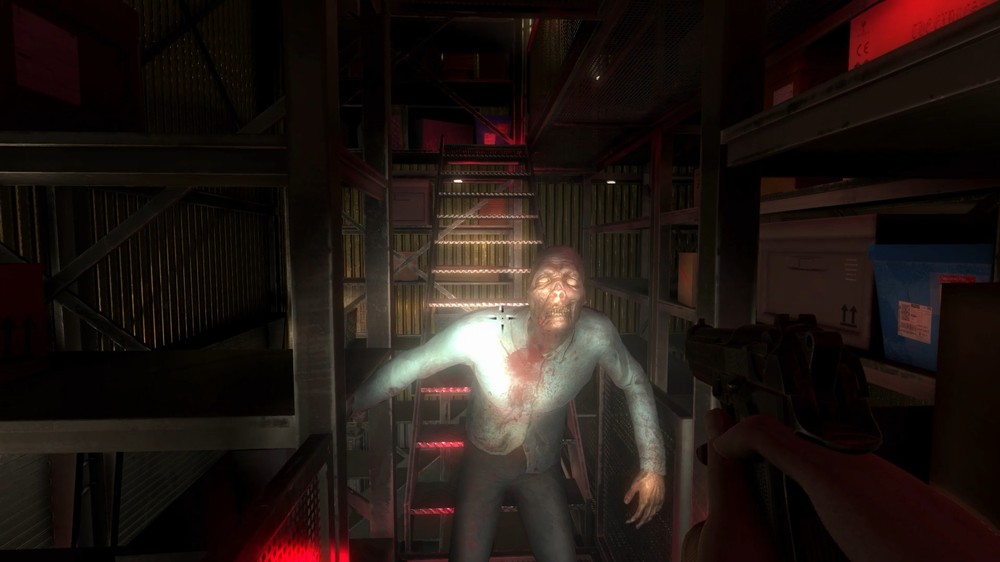 You play as Lydia who wakes up to a city undergoing the early hours of zombie infection. While getting the lay of the land you must find a way to escape by managing your resources, shooting monsters, and solving puzzles. The game attempts to apply pressure by giving you limited resources to clear each section of a level, solve a puzzle, and keep moving towards leaving town. The game also features a coop mode where you must share resources.  While I appreciate the goal of wanting to transport me back to the 90s and make a campy experience that gives me feelings of nostalgia, I found the game to be too frustrating to be able to appreciate the aim of the developer. 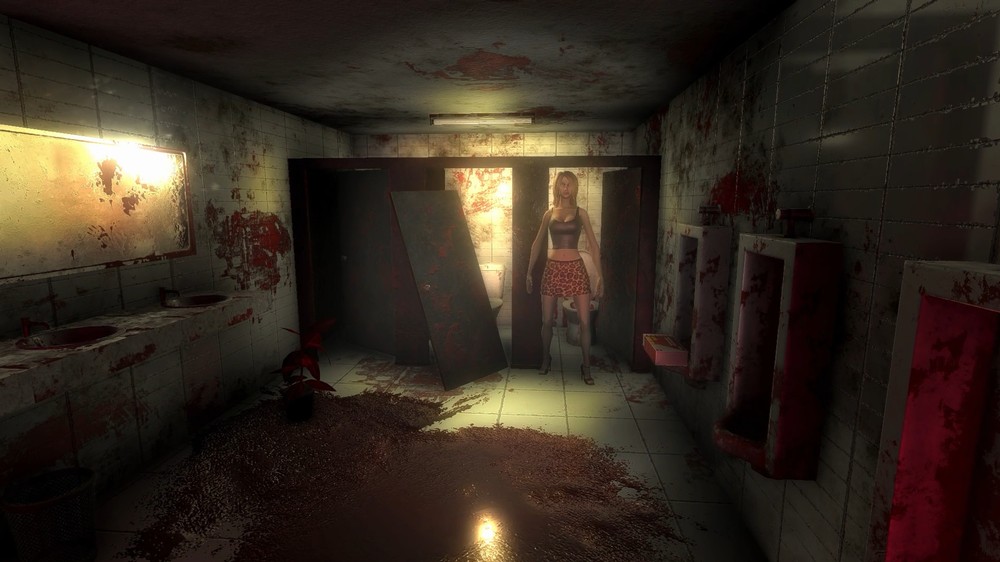 Outbreak: Contagious Memories gives you the option to choose between fixed camera, over-the-shoulder, and first-person perspective. While It’s a good idea to give players choice when revisiting a more reductive level design, the controls, locomotion, and aiming were so clunky none of the schemes felt at all playable. Similar to when Grand Theft Auto V added first-person to their third-person game, your character has the momentum to overcome before and after indicating walking. It gives the controls a loose feeling that makes it difficult to line up shots, with your limited ammo as a zombie takes sometimes 6-10 shots to kill! 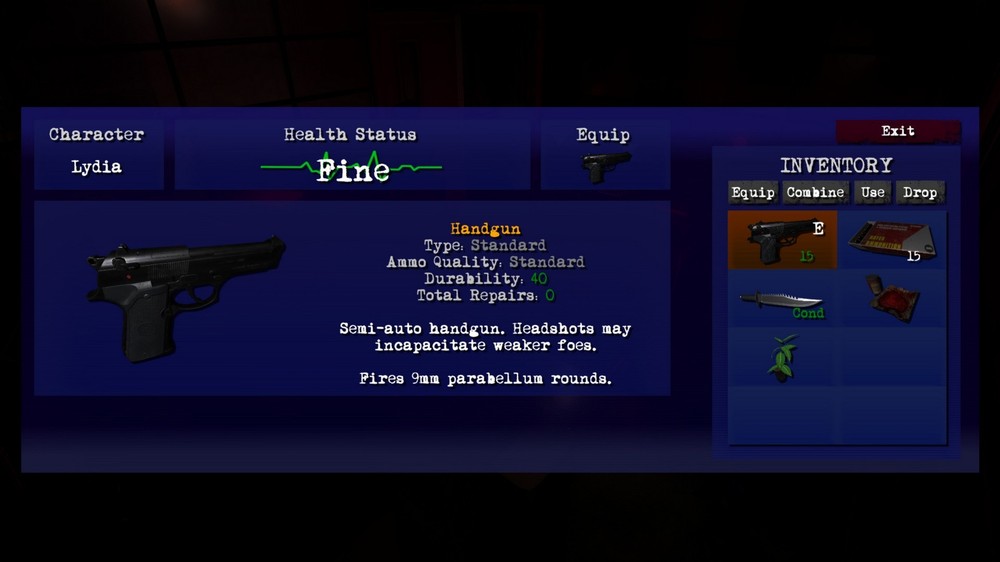 To add insult to injury, the aim-assist system is so broken that you’ll end up wasting shots and get your health chipped away. This is evident especially when shooting the dog enemies in the game. As the dogs run towards you, the auto-aim in first person locks on above the dog’s character model. I can only suspect that this is what happens when you apply the same auto-aim mechanics to a character model that is 1/3 the size of the zombie character model. I understand a design choice of wanting to not feature the overly sticky auto-aim of modern games, but this game’s aiming mechanic is broken not challenging.

I had to restart from scratch two different times when I would reach a new room and not have enough ammunition to clear the enemies or even begin to read whatever note was left behind to solve a puzzle. For that reason, I ended up not even finishing the game but instead spent my time sussing out all the ways this game trips over itself and tries to call it nostalgia. 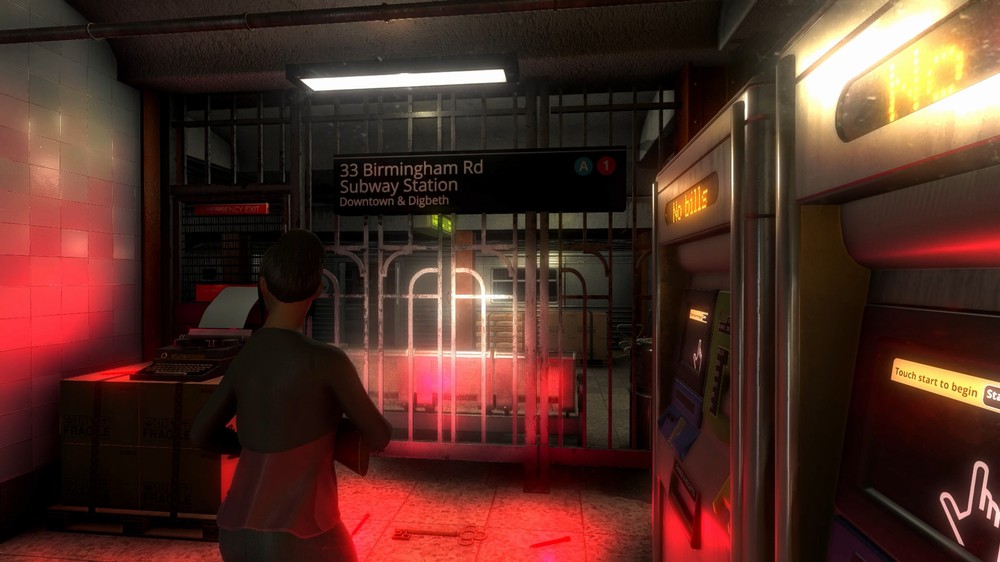 I can put up with campy and silly callbacks to 90’s horror games, I was there and loved discovering the genre moving into the 3D realm, but I can’t describe this game as a finished commercial product. Enemies clipping in and out of each other as they shamble towards you while you empty shot after shot into them, dogs levitating back up from the ground after you’ve spent all your ammo shooting behind them, clogged levels that have you endlessly backtracking and seeing a loading screen for the 5th time in three minutes of playing, it all robs the experience of any fun you could have. 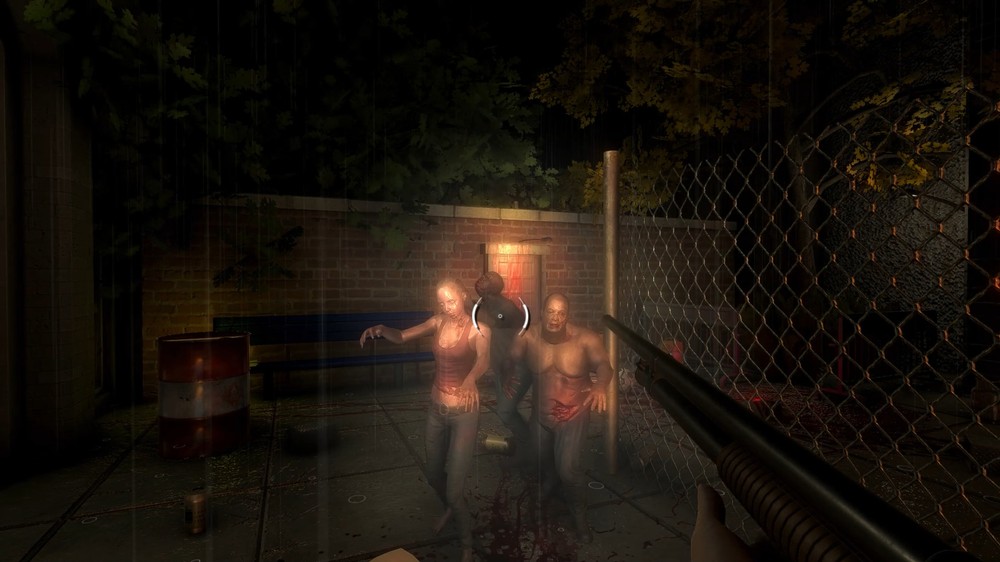 Outbreak: Contagious Memories is a part of a series that can be found on Limited Run Games, Stadia, PS4, PS5, Xbox One, Xbox Series X|S, Switch, and Steam. It’s normally priced between 10 and 30 dollars and I have to say it certainly smells like shovelware. Furthermore, Dead Drop Studios is launching a Kickstarter this month to fundraise. It’s certainly a harsh criticism, and I’m sure someone else may resonate more with the design intent, but I can’t recommend you spend your money or time on this title. I’d be suspicious of other games in the franchise given how many platforms it’s been ported to. If you’re looking for a nostalgia kick, I’d look somewhere else.