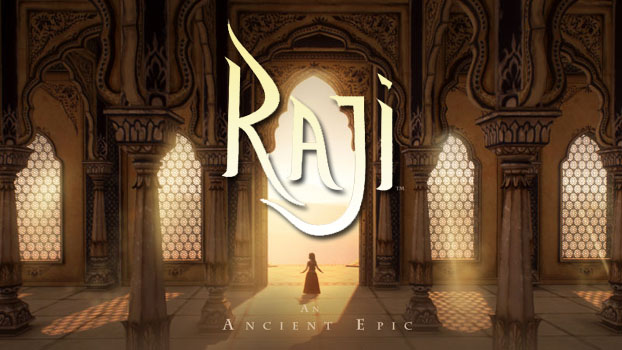 Get ready for a thrilling adventure, steeped in ancient Indian folklore, artwork, and music, as action-adventure game Raji: An Ancient Epic, launches October 15, 2020 on PC, Xbox One, and PlayStation 4! Hailed by critics as “ …a fun session every time you fire it up…” and “…an epic worth experiencing…” you won’t want to miss Raji when it arrives on console and PC!

From developer Nodding Heads Games and publisher Super.com, Raji: An Ancient Epic invites players to take on the role of Raji, a young girl who is blessed by the Gods to defend the Earth from an onslaught of demonic beings, determined to destroy her world. After a successful launch on Nintendo Switch, this winner of multiple awards, including “Best of MIX Live” and “Best Game of Show” at Devplay, invites players across all platforms to immerse themselves in a stunning, grand adventure.

Set in ancient India, utilizing the Pahari art style, Raji: An Ancient Epic is a beautifully crafted action-adventure that thrusts you into a deadly war! Chosen by the gods to stand against a horrific demonic invasion, Raji, a young girl, must save her brother and defend the human race amidst a war. With a diverse line-up of weapons and powers gifted to her by the gods, you must master skills and think quickly as you adopt strategies to suit each situation to overcome the odds.

Raji: An Ancient Epic is currently available on the Nintendo eShop, and will launch on PC, Xbox One, and PlayStation 4 on October 15, 2020.