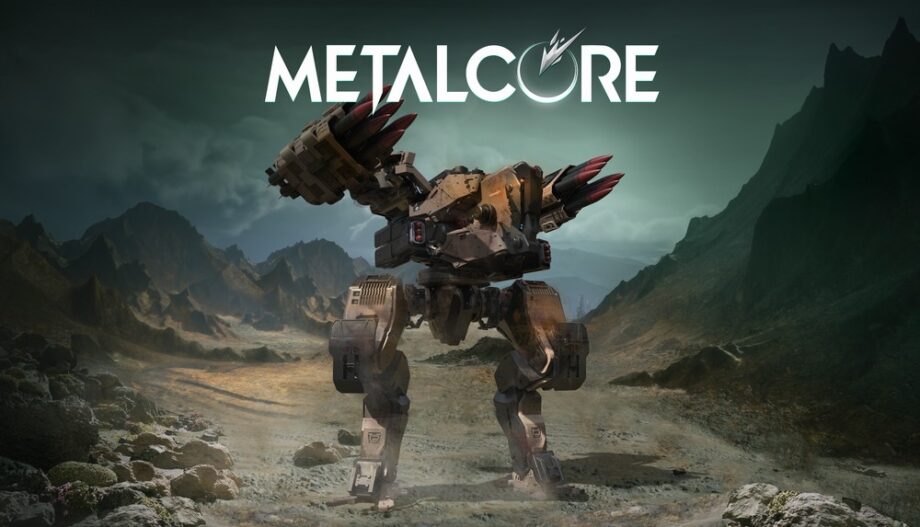 What do you get when you mix armored assault tanks, screaming jet fighters, and towering mech war machines on a huge alien battlefield? PAX West attendees will soon find out as they will be the first to play MetalCore, a mechanized combat game featuring huge war machines fighting for dominance in large-scale battles. Utilize futuristic combat vehicles, take base control points, dominate intense firefights, and gain ground against rival factions across a harsh, metal-rich planet.

MetalCore’s development team has previously worked at Activision, Disney, Lucasfilm, and Midway, developing projects such as MechWarrior, Mortal Kombat and Gears of War. The team also includes Hugo Award-winning concept artist Stephan Martiniere, who worked on Magic the Gathering, Fallout, Elder Scrolls, and God of War. The team is preparing to launch MetalCore’s open-world Alpha release in September this year.