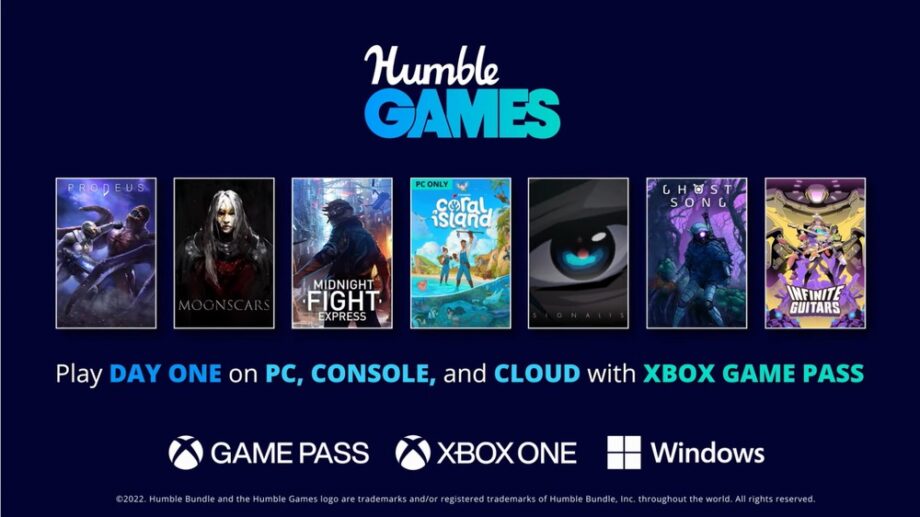 During gamescom 2022, Humble Games announced that seven upcoming indie games from their portfolio will be made available on Xbox Game Pass on Day One. In addition to the large number of Humble Games titles that are already included in the Game Pass lineup, players will now be able to experience an even wider selection of highly anticipated games made by a diverse selection of indie developers.

Additional details on this announcement can be found on the Humble Games blog post as well as the correlating trailer on YouTube can be found here. Information for each of the titles can be found below: