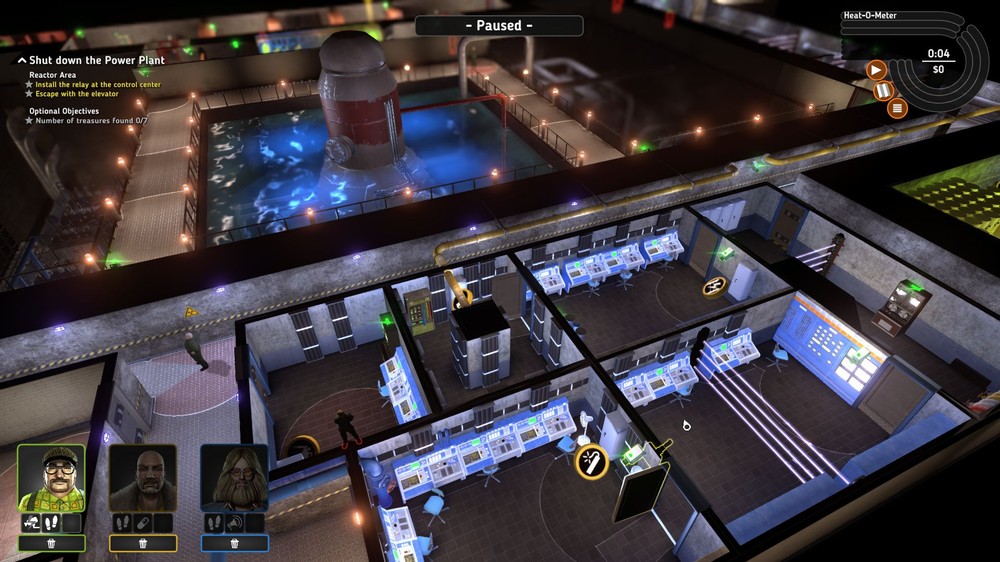 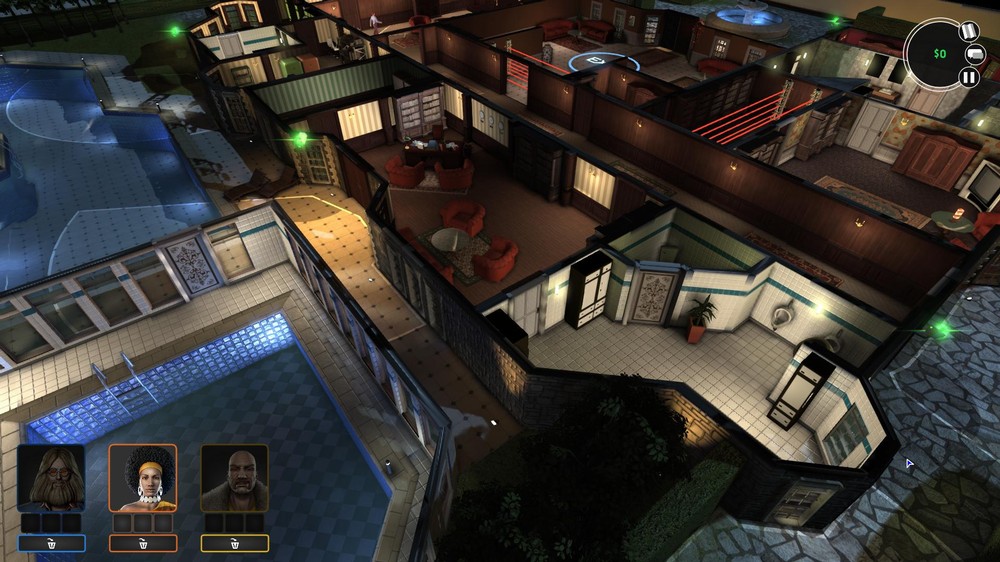 You start each mission by setting up who you take with you for the score. Sometimes you have a choice and sometimes you don’t. Each person on your crew has a different ability. The team leader, a strong black female, is twice as fast as everyone else. One guy is a lockpick. Another guy is a technician and can operate computers and the like a lot better than everyone else. Another female crook is a contortionist and is able to fit into places that no one else can. And there are more. So, each heist has these different routes that are only accessible to one crew member or another and you have to work your way through, opening and closing doors, deactivating cameras and other security measures, avoiding patrolling guards or knocking them out, etc. 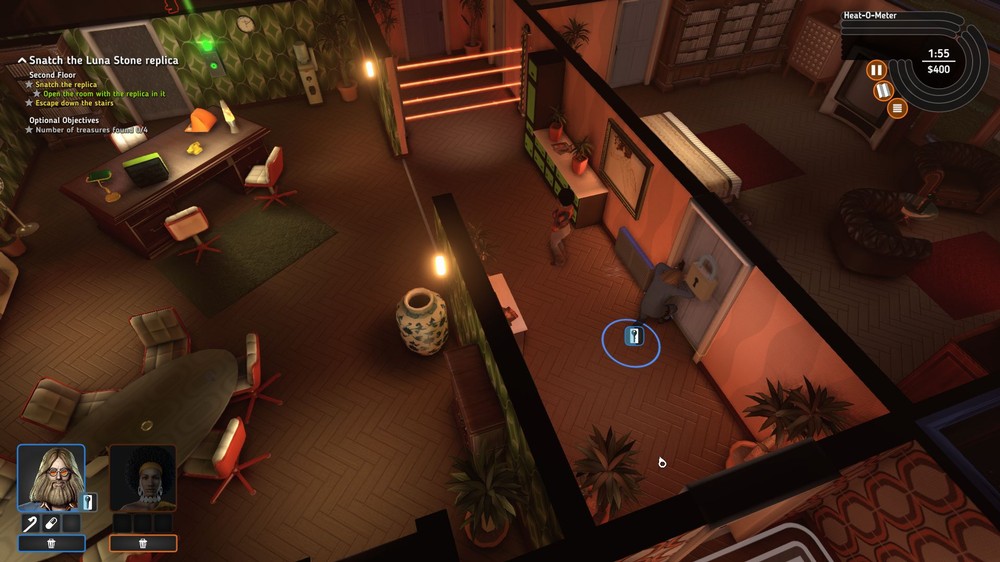 So, even though this is an early access preview of the game, I will say that I was very pleased with what I saw.   It is a solid, enjoyable, strategy-based heist game with a fun atmosphere. I think that people who enjoy this genre of game will be pleasantly surprised, as well.

Pro’s – Simple to learn interface for a surprisingly challenging strategy game set in the very groovy ‘70’s time period. Each level is like a puzzle that can be solved in a few different ways. Coming up with the best solution is rewarding.

Con’s – The voice acting is pretty bad. The storyline is predictable. But it doesn’t take away from the gameplay. In fact, there is part of me that thinks they did the voice acting badly on purpose to fit with heist movies from that era, but who knows? 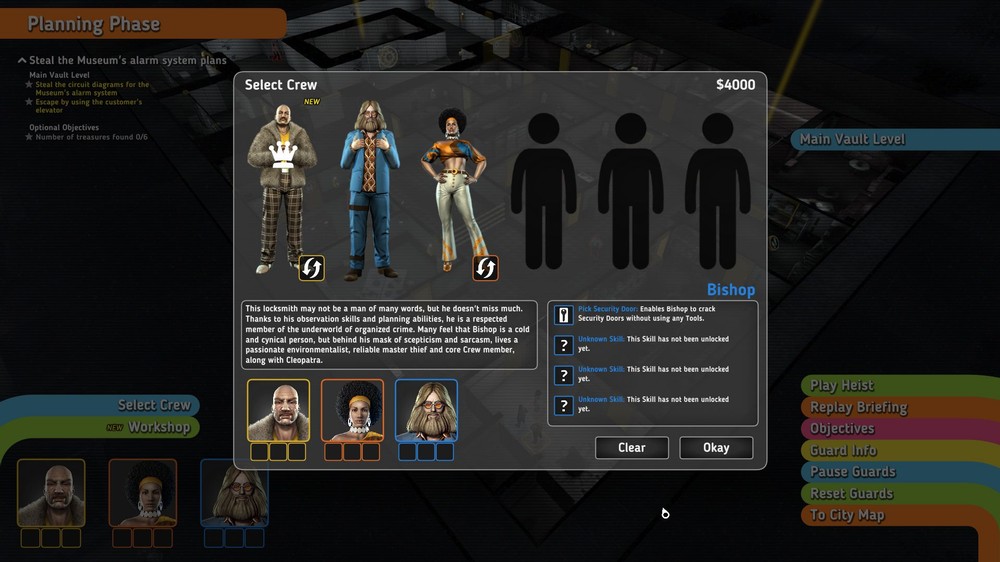 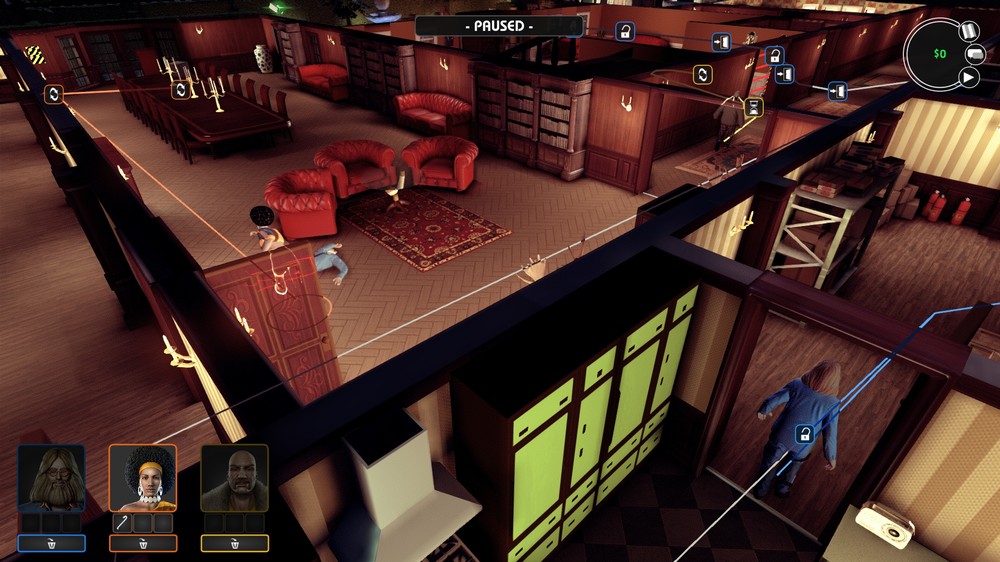 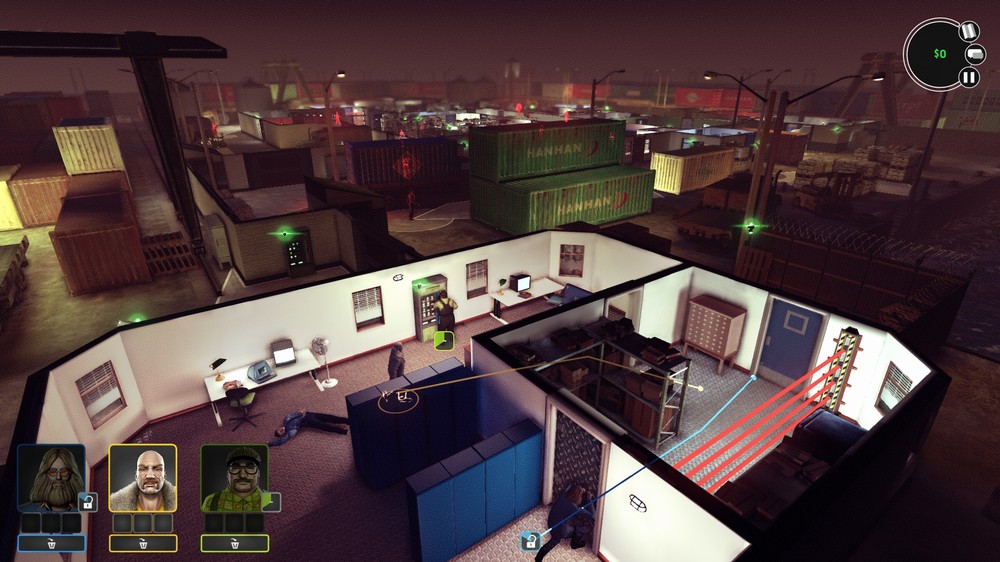 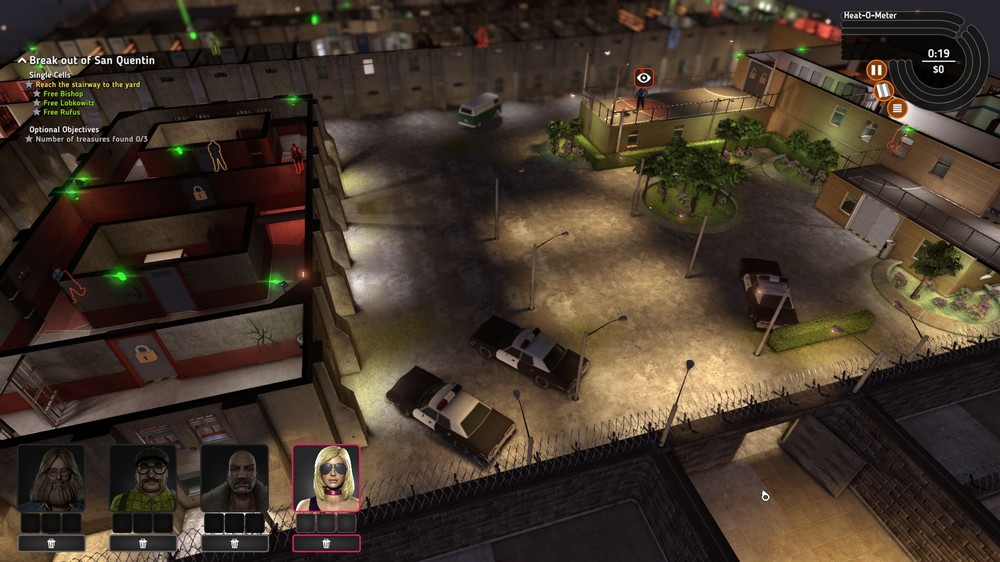 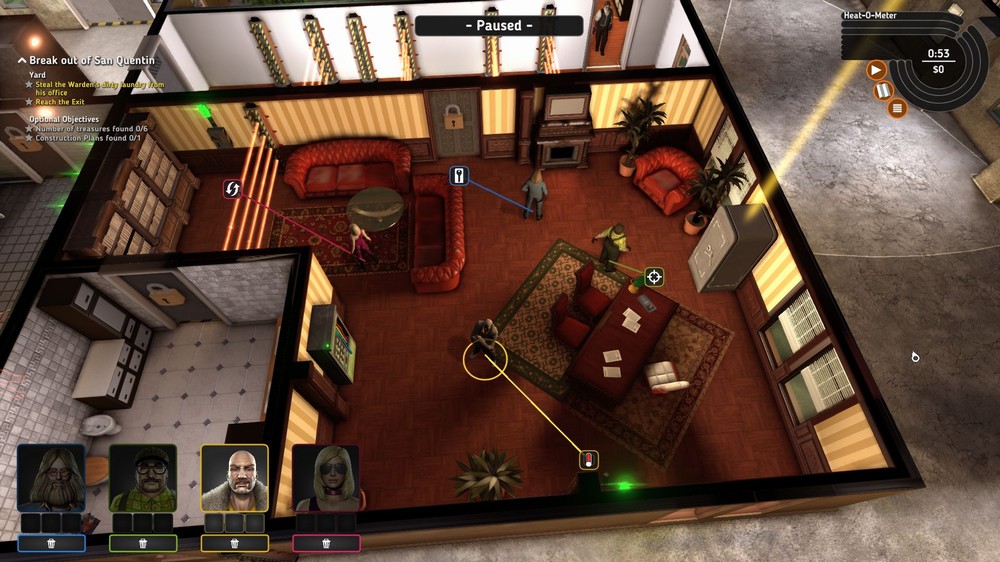 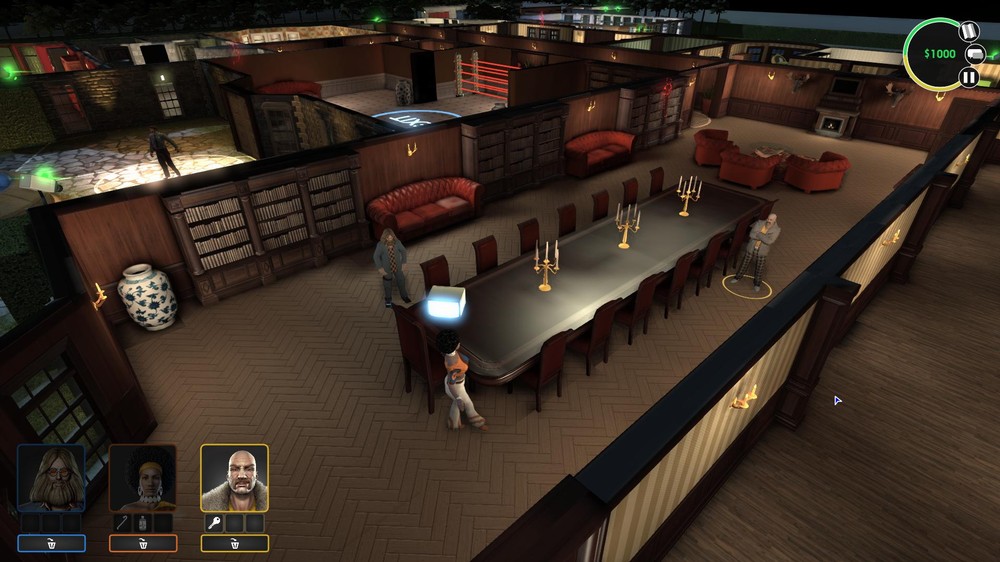 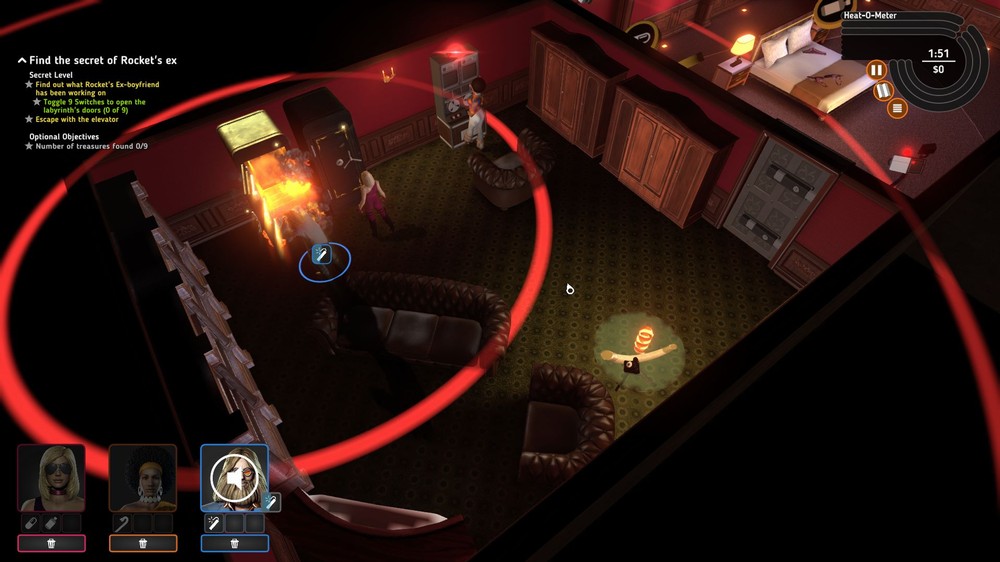 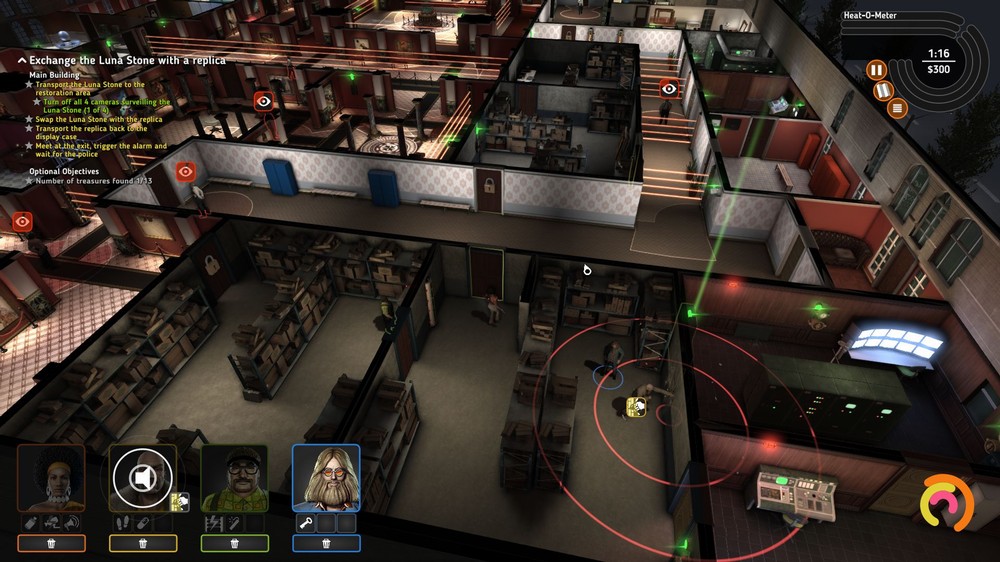 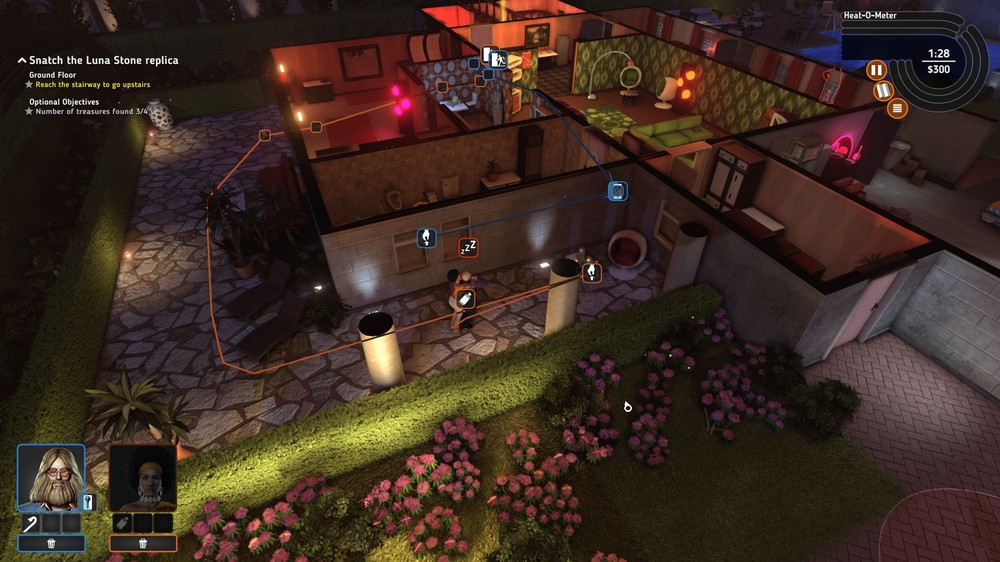 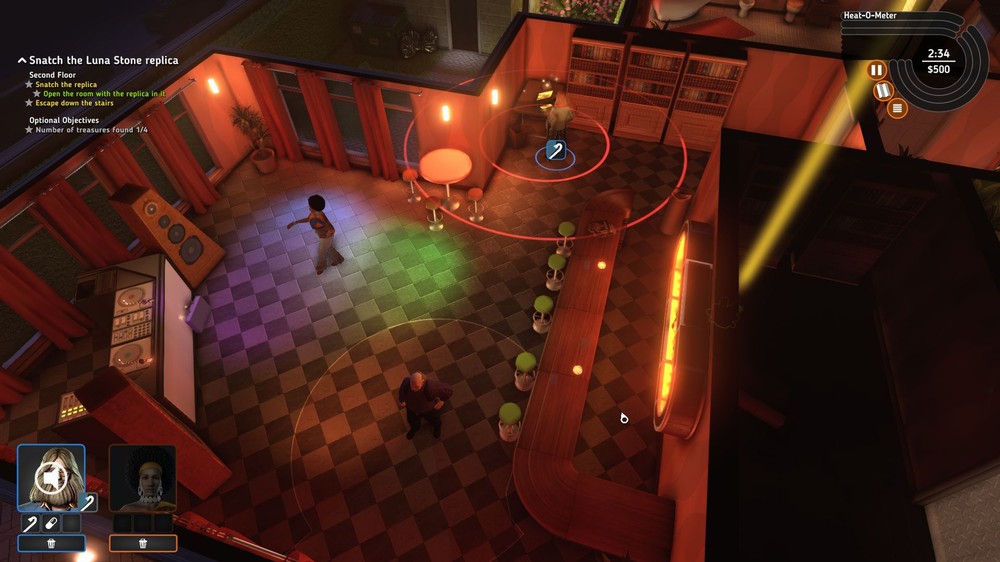