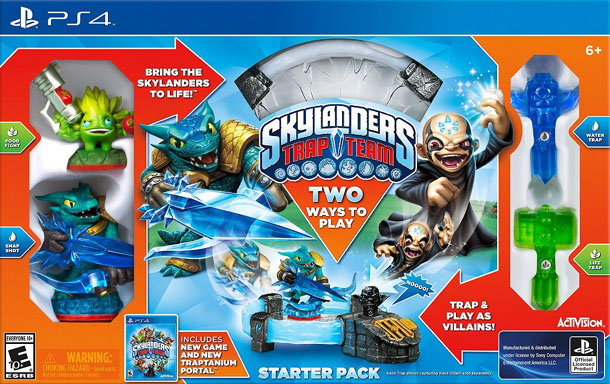 When I think five years in gaming’s past, I find myself utterly amazed by Activision and Toys for Bob’s Skylanders franchise. Who would have ever thought that a new IP based on the then-flailing Spyro the Dragon license would ever evolve into the gaming powerhouse that Skylanders has become.  Now on its fourth iteration, each successive Skylanders release has presented a new and innovative twist on the gameplay of the prior releases, while maintaining the top-notch gameplay that has become a cornerstone of the series.

Skylanders Trap Team is the perfect example; 2013’s Skylanders Swap Force had some big shoes to fill with its fantastically innovative two-piece magnetically connected characters that could be mixed and matched to make hybrid super characters.

Trap Team fills Swap Force’s mighty sneakers with the addition of an inventive Trapping mechanic which gives gamers the power to imprison defeated boss characters within Trap Crystals. Much like the Skylanders figurines themselves, Trap Crystals are tangible real-world objects containing hidden memory chips that communicate to the virtual world via Near Field Communications (NFC) when inserted into a port on the newly designed “Traptanium” game Portal. 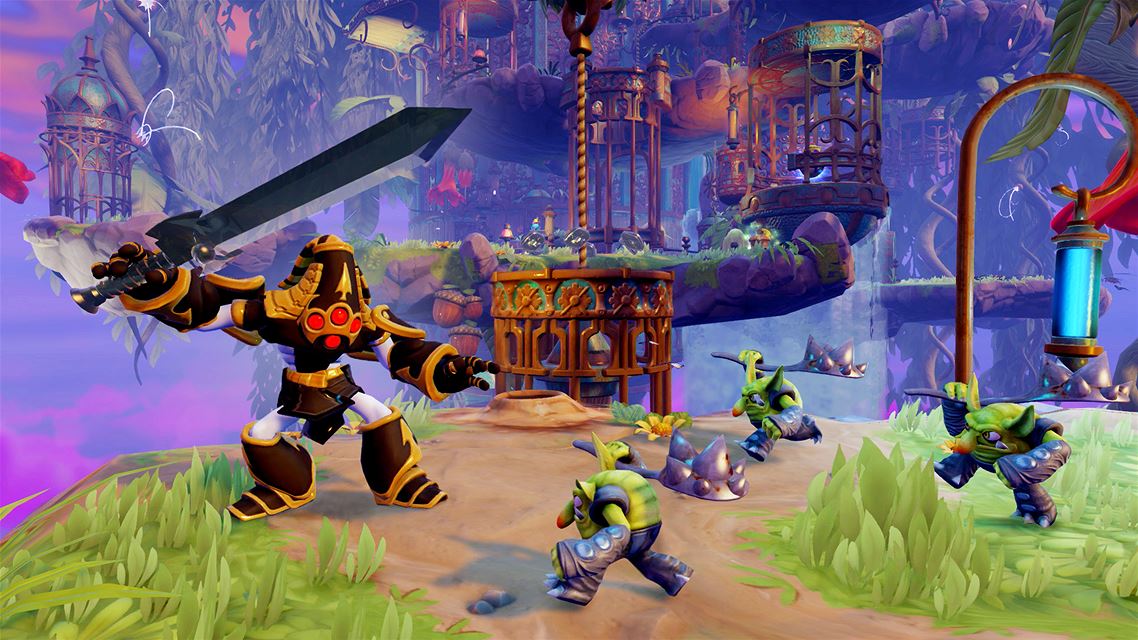 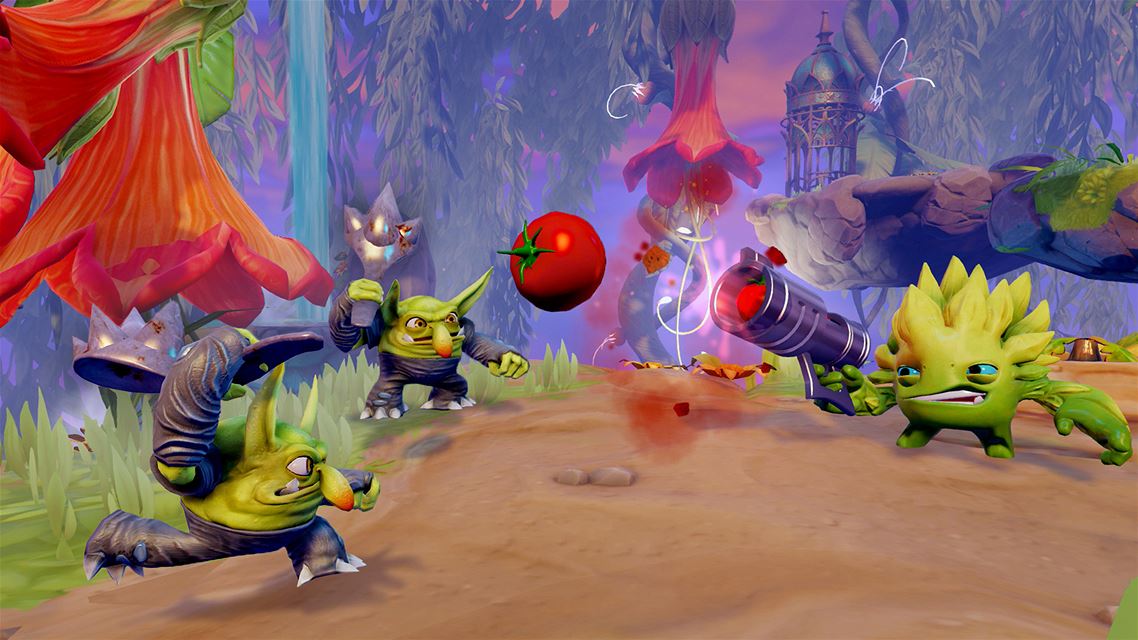 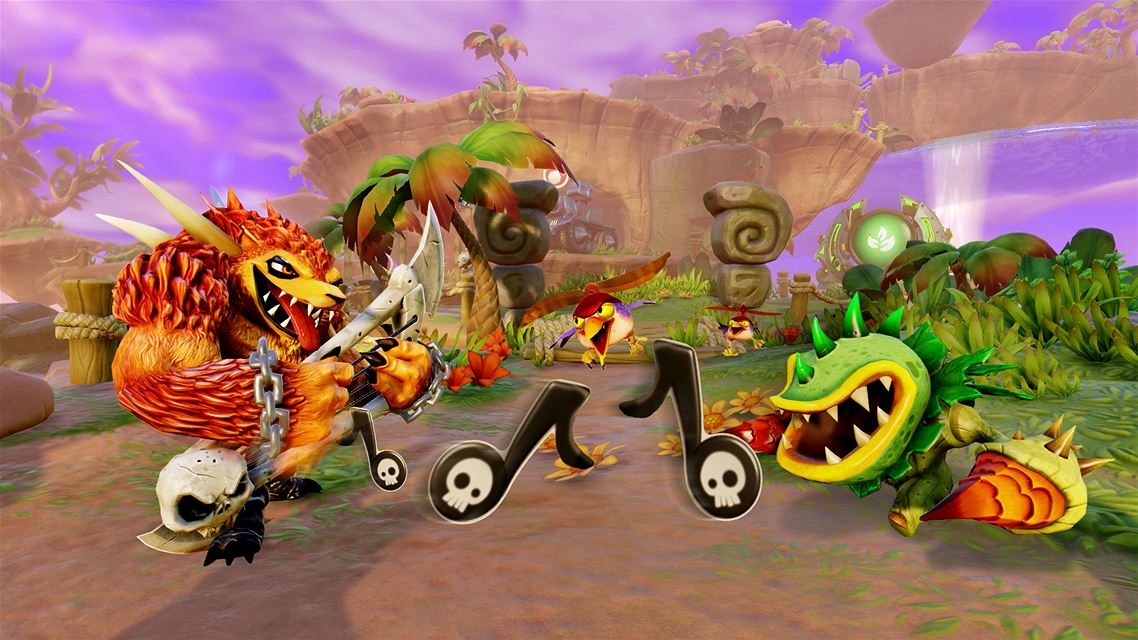 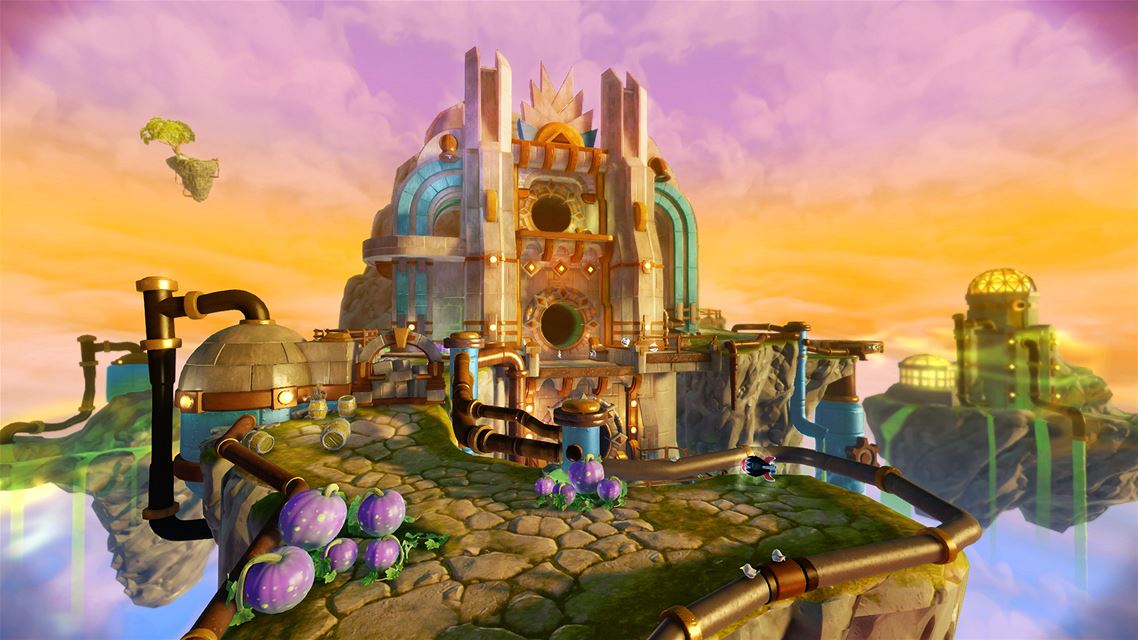 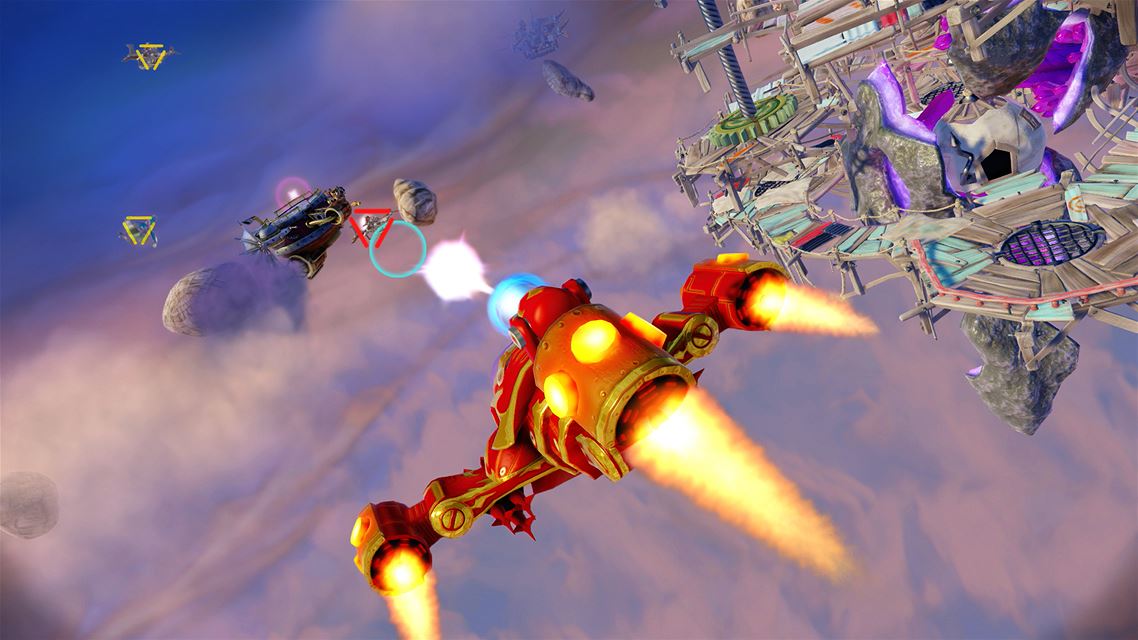 It is also a bit of a downer that the game only ships with one actual Trap Team member, Snap Shot. Food Fight is also included in the package, but he is merely a standard Skylander.  And while Snap Shot is fairly badass in his own right, the fact that last year’s Swap Force came with two swappable Swap Force characters as well and an additional standard Skylander, it almost doesn’t seem fair.  Some would argue that Trap Team also comes packed with two Trap Crystals to house villains, but this hardly makes up for nagging sense that something is missing.

Then again, Skylanders continues the trend of supporting all previous Skylanders characters dating back to the first game. That includes the Skylanders Giants and the Skylanders Swap Force characters and all of their special abilities.  So while there is a sense that maybe an additional Trap Team character might have been nice, the fact that an entire collection of four years’ worth of characters is still relevant is astonishing.

I am not sure when exactly this Skylanders train is going to run out of coal, but for the time being Activision and Toys for Bob have their arms solidly embraced around the golden goose of the gaming industry. 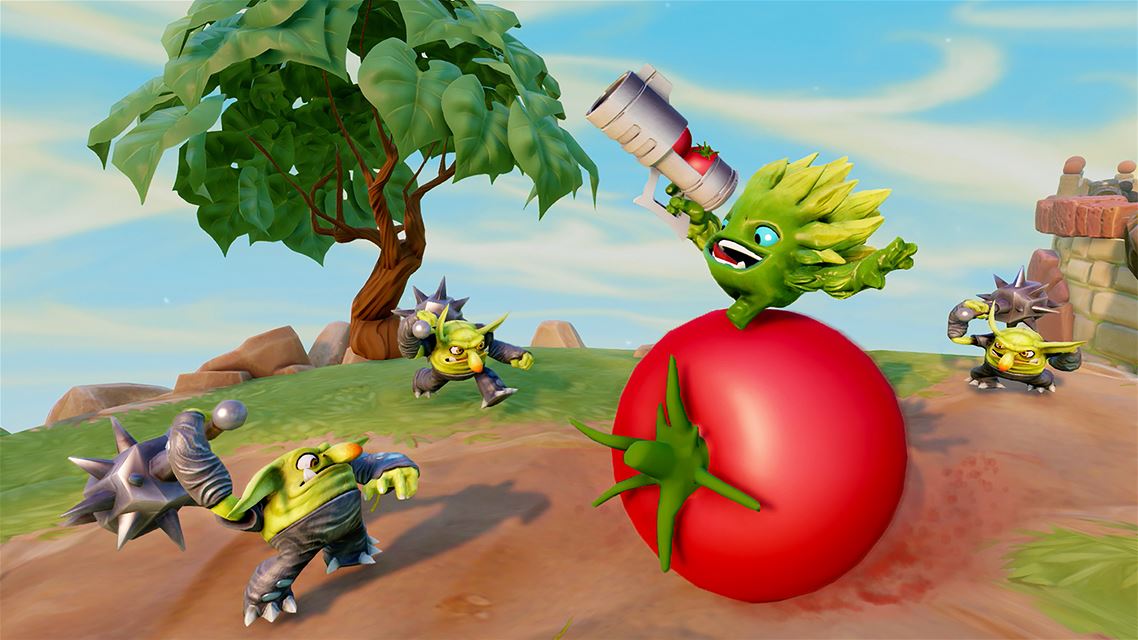 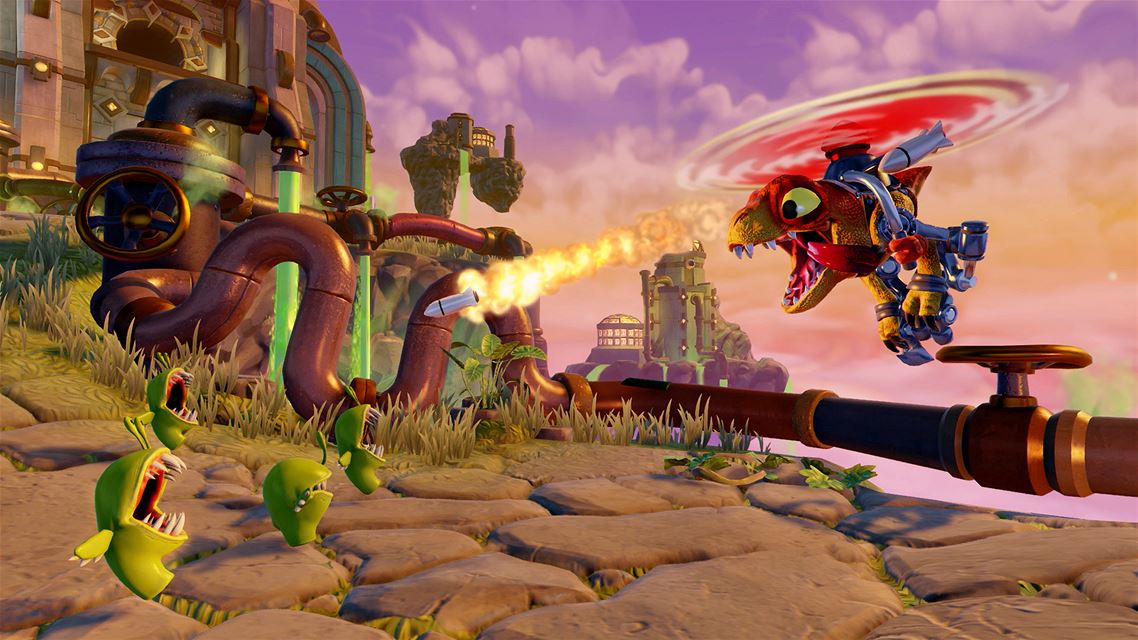 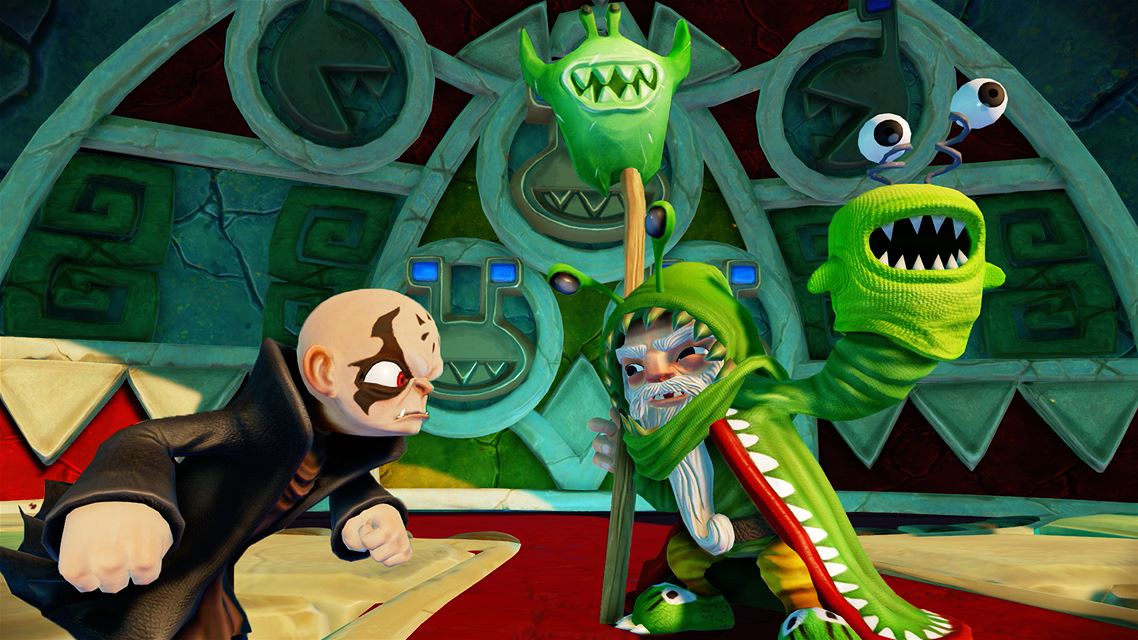 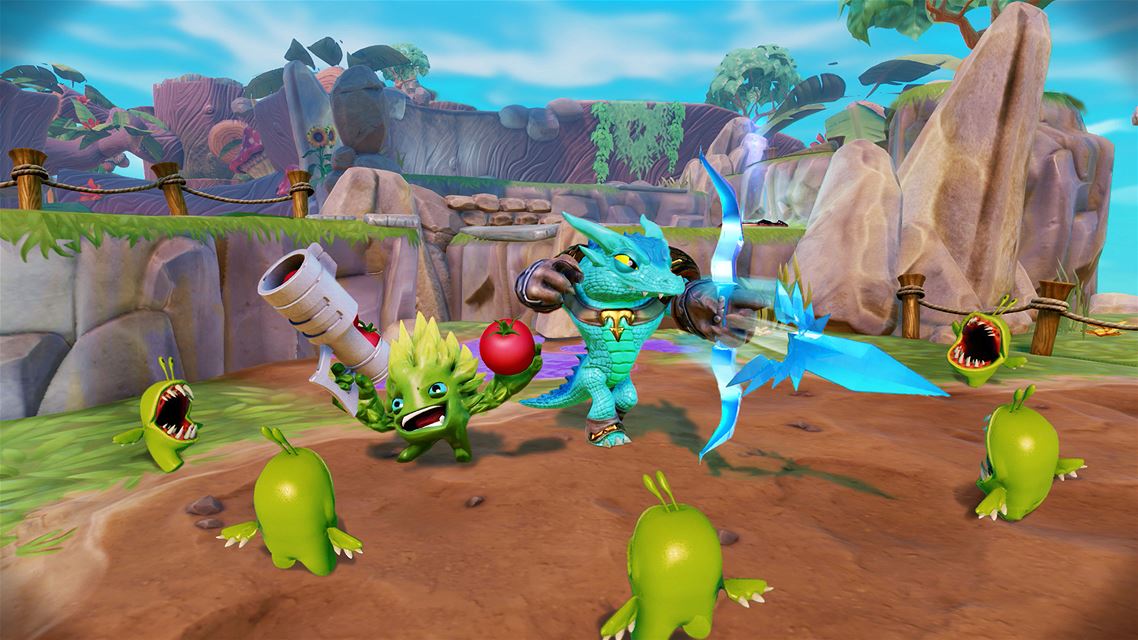 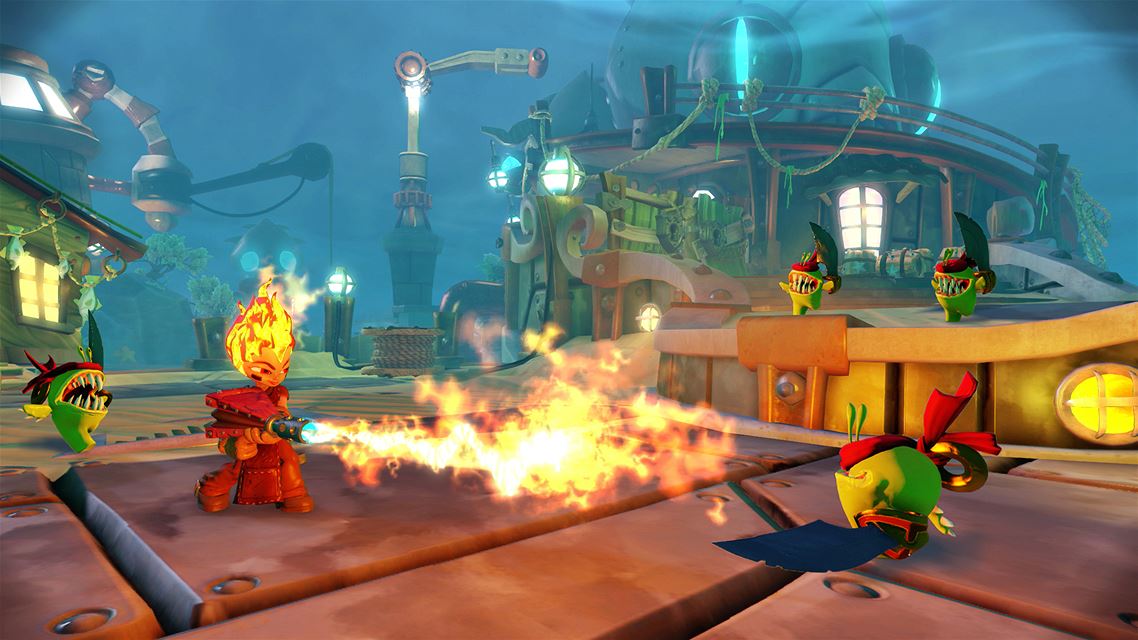