Much like Tom Clancy, when a name like Sid Meier is thrown out in a conversation or printed on a product box, people tend to pay attention. In the gaming industry, especially in the PC sector, Sid’s name carries a deal of respect, and games like Civilization and Railroad Tycoon have always been well received. Over the last year Sid has branched out into the mobile market with the release of Sid Meier’s Ace Patrol for iOS that got a PC port back in August, which I sadly didn’t get around to playing. Here we are though a few months later with a new sequel to that title, with the simultaneous release of Sid Meier’s Ace Patrol: Pacific Skies for PC and iO. 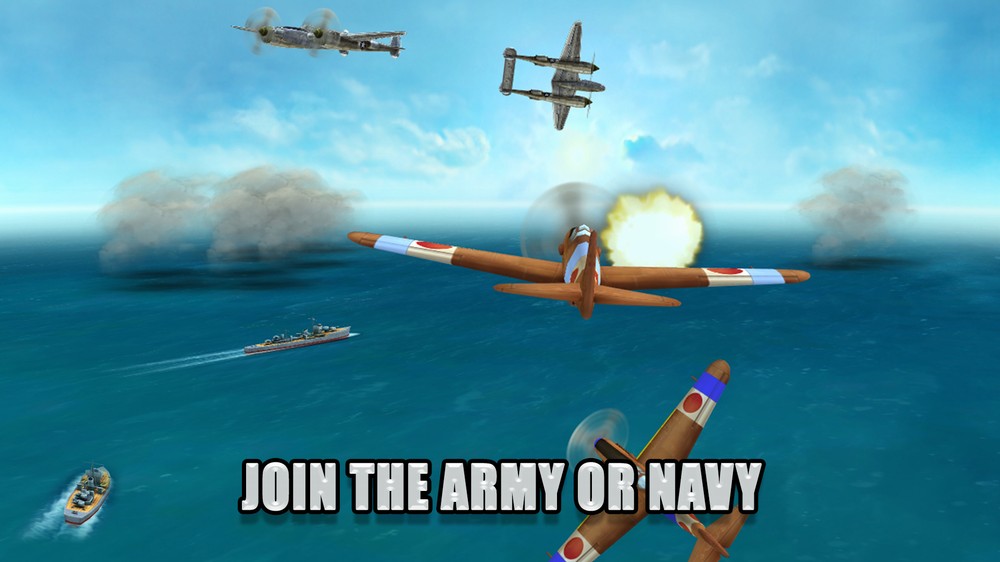 Ace Patrol: Pacific Skies is a turned-base strategy game that puts you in the cockpit (so to speak) of some of the greatest warplanes of World War II as you engage in combat through some of the war’s toughest battles. Players can choose to take up the fight for the United States or Japan’s Army or Navy as they choose their pilot from a list of male and female candidates. If you want a bit more historical playthrough you can opt to turn off the female pilots in the campaign. Starting out you only get access to a single pilot, but as you progress you gain the ability to take on wingmen to aid you in combat. Each pilot in the game has his or her own strengths chosen like being able to escape from POW camps or hitting targets at farther distances.

Ace Patrol: Pacific Skies has you dogfighting on a hex grid playing field across land and ocean depending on your military preference. One of the things that I particularly enjoyed about this game is that your pilots don’t exactly move across the field like pawns across a chessboard. As you move across the grid you usually have multiple ways is which to move. Similar to an actual airplane your moves could make the plane bank, change altitudes and later with upgrades pull advanced maneuvers like inverted half loops, full loops and slips. These maneuvers can mean the difference between hitting 33% vs 66% damage on an enemy plane. As you earn promotions you unlock these much-needed upgrades including new planes. The downside to new planes though is that upgrades for your current plane do not carry over so it’s a hard choice to stick with a powered-up older plane or a new one with higher base stats. 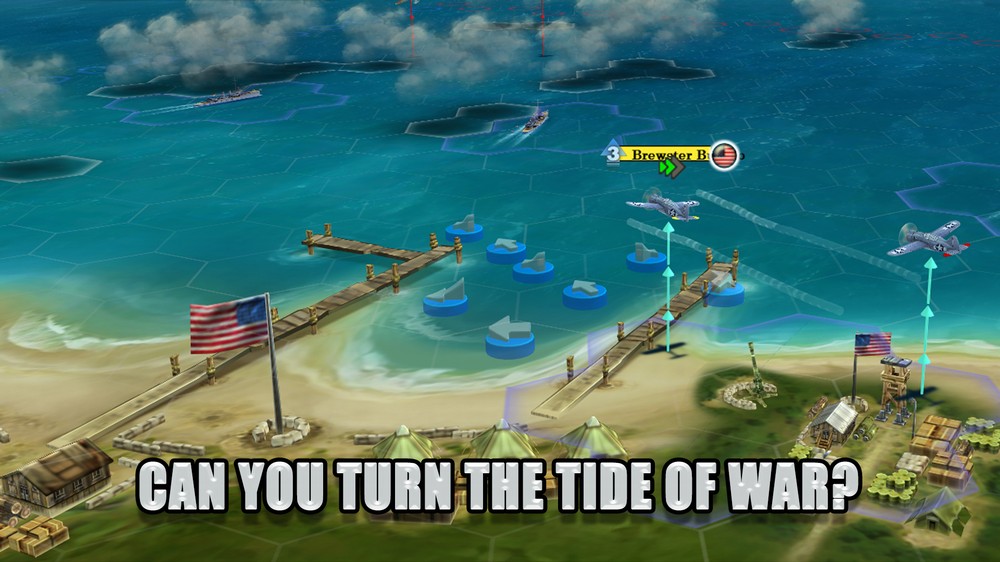 Graphically, Sid Meier’s Ace Patrol: Pacific Skies is kind of a toss-up for me. The caricatures of the pilots are rather cheerful looking in a Disneyesque kind of way for a war game. The planes look good, especially when you zoom in close on the battlefield, though the rest of the graphics are not so pretty. Ground models look which would probably fly on mobile versions are quite bland when you zoom in on the PC, which is prone to showing any imperfections and sadly that is the case here. The other thing that bugs me is that the game doesn’t play in fullscreen, which for a PC game is sort of not cool considering its creators. The effects and little voice snippets actually sound decent as does the big band and Japanese tunes that you hear on the menu screen.

One of the things Ace Patrol: Pacific Skies does have going for it is that there is a lot of content for the price. There is even a bit of local multiplayer where two
players can go to head-to-head that is fun. It’s also nice to see that Sid and the gang went with the whole game for one price plan like the Steam release of the original game. In the end, Sid Meier’s Ace Patrol: Pacific Skies for the PC is a pretty enjoyable title, really fun in fact, though the weak graphics and inability to play in fullscreen just seemed off for Sid Meier game. But for $5 dollars, it’s a fun game and Meier fans will probably enjoy it. 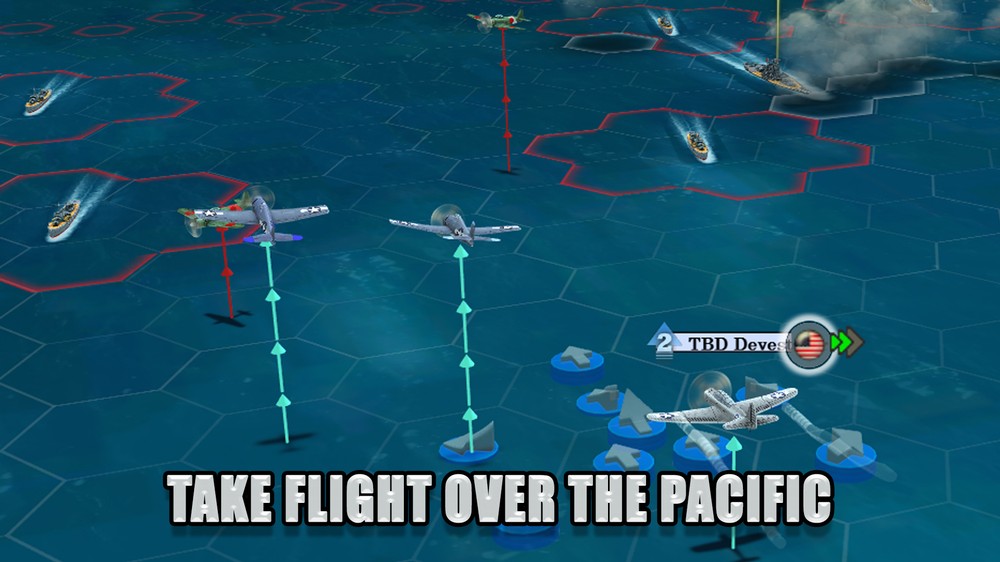