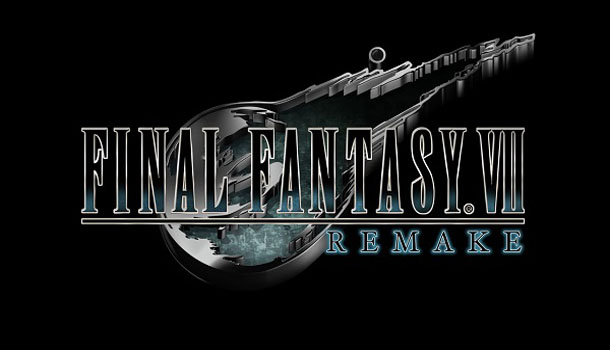 Additionally, fans will get to experience the breath-taking music from FINAL FANTASY VII REMAKE live during the recently announced Orchestra World Tour starting in Los Angeles this June. Vocalist Yosh, will also appear at the June 14th concert to perform the theme song for the remake, “Hollow.” Further concerts will take place in San Francisco, Fort Worth, Atlanta, Phoenix, New York, Chicago, Denver, Nashville and Boston with more dates and cities to be announced soon. The concerts will feature music from the game’s soundtrack performed by a majestic orchestra and full chorus, all conducted by GRAMMY®-Award winner Arnie Roth known for his work on Distant Worlds: music from FINAL FANTASY. For more concert and ticketing information, visit: http://ffvii-remakeconcerts.com/.

FINAL FANTASY VII REMAKE is a reimagining of the iconic original game that re-defined the RPG genre, diving deeper into the world and its characters than ever before. The first game in the project will be set in the city of Midgar and presents a fully standalone gaming experience that provides a great starting point to the series. Along with unforgettable characters and a powerful story, FINAL FANTASY VII REMAKE features a hybrid battle system that merges real-time action with strategic, command-based combat.

Those who pre-order any version of the game will also receive the Chocobo™ Chick Summon Materia DLC at launch, while those who pre-order any digital edition from the PlayStation®Store will also receive the Cloud & Sephiroth Dynamic Theme for the PlayStation®4 system. Pre-orders of any version of FINAL FANTASY VII REMAKE from the SQUARE ENIX Store will receive an exclusive FINAL FANTASY VII REMAKE lanyard and automatically be entered for a chance to win a stunning limited-edition Sephiroth or Cloud Strife Chronograph watch.

FINAL FANTASY VII REMAKE is rated T (Teen,) and will be available for the PlayStation®4 computer entertainment system on April 10, 2020. For more information, visit: www.ffvii-remake.com