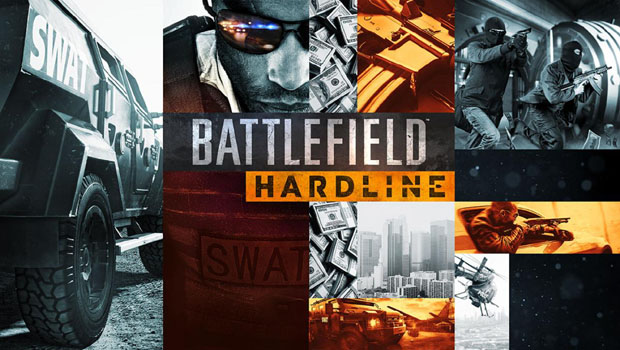 Today, Battlefield fans around the world got a deeper look into the complete package Visceral Games is delivering with Battlefield Hardline. First up, Battlefield Hardline’s singleplayer campaign. Narrated by Ian Milham, Hardline’s Creative Director, the 12 minute demo is shot entirely in-game and is the first look at Hardline’s new style and take on storytelling, Inspired by the most popular crime drama’s on TV, Hardline will deliver more choice and depth throughout the campaign. Peep the debut video here:

Visceral also debuted two new multiplayer modes, Hotwire and Rescue. In Hotwire, driving skills and teamwork are key to victory as cops attempt to stop criminals from stealing marked cars. Rescue is a competitive mode that puts players in the boots of SWAT operatives tasked with saving hostages from dangerous criminals. Players will need to be precise in Rescue because there are no second chances. Get your first look at Rescue here: