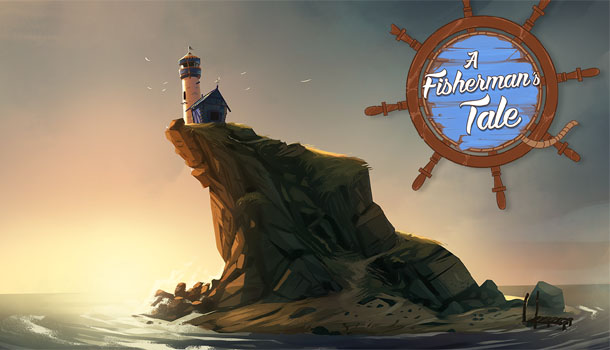 PSVR has done little to prove itself as a viable medium in the years since its release.  While there have been a handful of grade-A titles (Astro Bot,  Superhot, Farpoint) released for the console, a great majority of the “games” available on the PSVR store are little more than brief tech demos that showcase the technology, but provide little-to-no substance.

Thankfully, Vertigo Games and Innerspace VR are addressing this issue head-on with their fantastic new release A Fisherman’s Tale; a wholly immersive first-person experience that delivers a heartfelt storyline set in a surreal world that would make M.C. Escher smile.  The story tells the tale of a once-failed fisherman puppet who has relegated himself to a remote lighthouse keeper who spends his days following the same routine; brushing his teeth, tending the fire, checking the always-beautiful weather, and then meticulously working on his scale model of the lighthouse he tends, including a scale replica Fisherman puppet of himself. 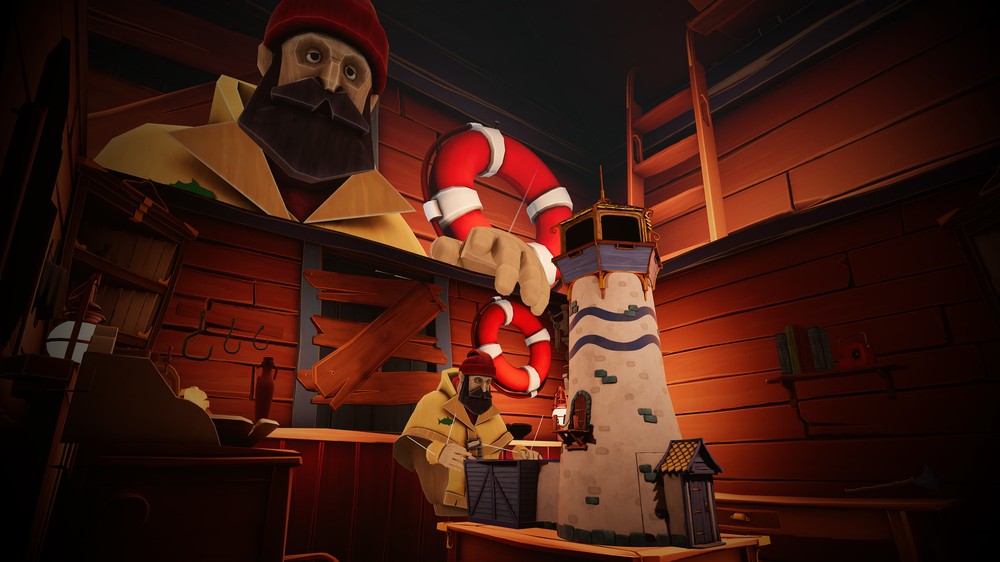 One morning that all changes; a nasty storm rolls in and the lighthouse keeper suddenly has to scramble to light the lighthouse – something he hasn’t had to do in a long time.  In the search for the keys he suddenly realizes that his world is being replicated in miniature within his model, Fisherman puppet and all. Scared, he pops open the window to find that he himself resides in a miniature model for a much larger model and what is happening in his room is happening in a much larger scale around him.

The game’s puzzles utilize the manipulation of scale brilliantly – tasking gamers with finding and manipulating objects between the room, the model, and the outside, to achieve certain goals.  I realize that it sounds confusing – and believe me, explaining it in words is about as difficult as explaining the Portal series to those who have never played it – so maybe an example would make more sense. 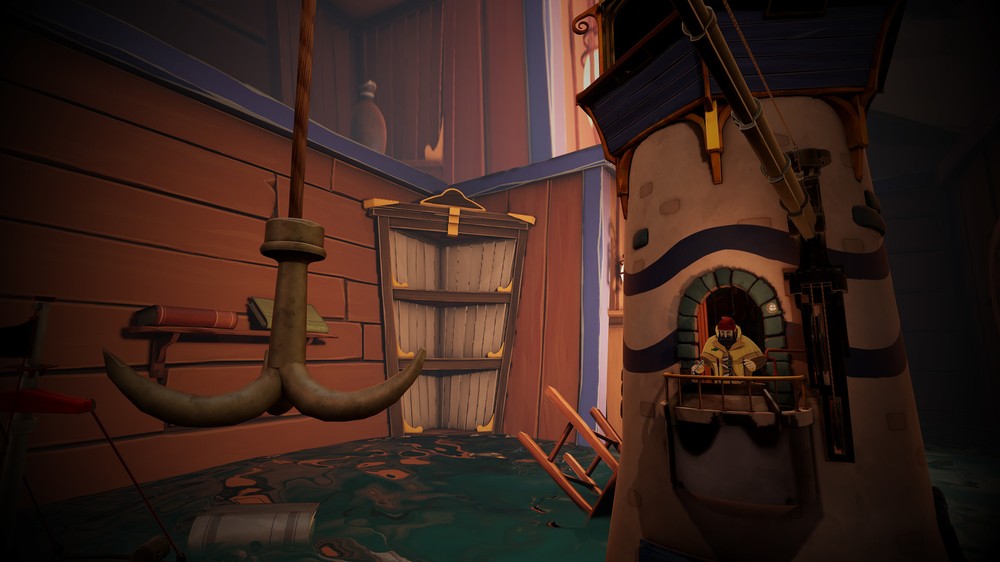 One of the early puzzles requires that the gamer find three identical sections of pipe to repair a water line.  The first section is basically sitting out in the open – the gamer grabs and places it where it belongs.   The other two however are nowhere to be found. Until, that is, the gamer finds a small jewelry box with a miniature section of pipe in it.  The gamer then walks over to the model and sits the miniature pipe on the miniature dresser next to the miniature model – at the very same time a large hand reaches in with a regular-sized pipe and sets it on the dresser to the right of the model – this pipe is then picked up in the room and placed into its location.

Finally, the gamer notices a support beam in the lighthouse tower that looks suspiciously like a gigantic replica of the third section of pipe.   The gamer goes back to the scale model, reaches into the lighthouse tower and pulls out a regular sized section of pipe from the model – all while a giant hand reaches into the tower and pulls out the giant support beam from the room.  A Fisherman’s Tale’s mind-bending meta-scale puzzles are a work of pure genius, and I found myself fully immersed in the puppet fisherman’s world from start to finish. 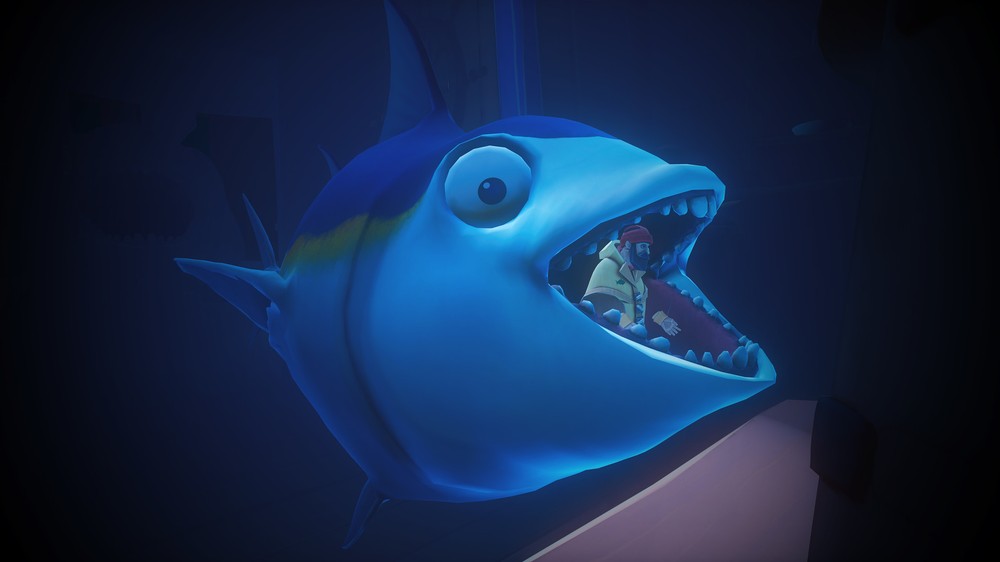 It doesn’t hurt either that the story is delivered with some of the best production I have heard in years.  Everything about A Fisherman’s Tale – from the gorgeous music, to the fantastically French-flavored English narration, to the cartoony-yet-cute visuals – all show a level of craft seldom found in the PSVR library. And I must say, while it was incredible enough hearing it with the standard PSVR earbuds, when I jumped over to my new PS Gold Headset, it took on a whole new level.  Believe me when I say, this is one of the best audio experiences in gaming I have had in a long, long time.

The only issue I had with A Fisherman’s Tale was the controls – and this is probably more an issue with Sony’s PSVR system than it is with the game itself, but it did make for a lot of unnecessary frustration that took from the gameplay experience.  A Fisherman’s Tale requires the use of at least one, but preferably two, PS Move controller(s).  The PlayStation Camera seems to have a difficult time tracking these controllers and I often found my virtual hands stuck in awkward orientations, often requiring a long hold of the start button to reset the view. 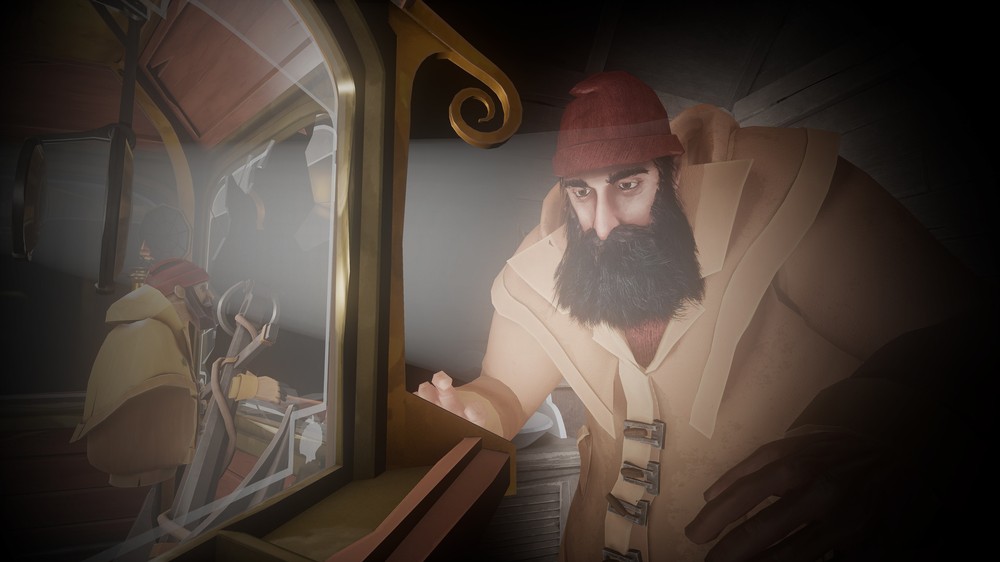 I am also not a fan of button-based rotation and teleporting, although until omnidirectional treadmills are commonplace I think we are stuck with the herky-jerky VR world of rotate and teleport.  Many of the puzzles in A Fisherman’s Tale require the gamer to be in fairly specific locations for the hand to reach and grasp certain objects, and I found myself many times having to keep adjusting and readjusting back and forth, and side to side, to try to find the sweet spot where my hands could just reach, but not too far.  The game offers an extended/retracted reach button, but often objects that fall on the floor wind up slightly too far away and the gamer is left to wait for the object to regenerate in its original spot.

Although A Fisherman’s Tale only takes a little over two hours to complete, the fact that the production value is so gorgeous and the gameplay so rewarding, that the gamer will hardly feel let down by their purchase.  I wholeheartedly recommend A Fisherman’s Tale to any PSVR gamer looking for a great story and an immersive VR experience.