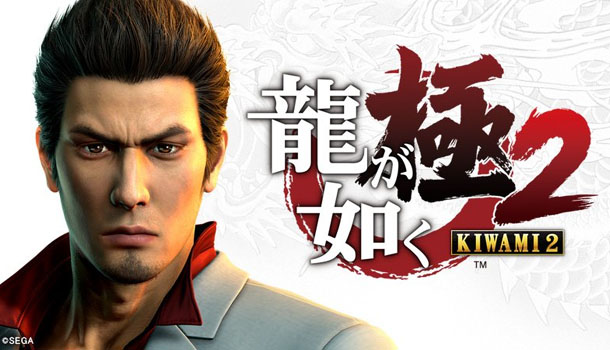 Familiar and comfortable experience and still an excellent example of the genre.

If you’ve been following along with my reviews, you’ll know that my progress through the Yakuza series somewhat resembles the Machete approach to the Star Wars movies. Yakuza Kiwami 2 is the sixth Yakuza game that I’ve played, and though most of these have been out of the traditional order, I’ve never felt especially lost in the terms of the series narrative. This is partly because, outside of returning characters, the games present a largely contained narrative, but also because there is usually a good attempt to bring new players up to speed at the start of each game. The Yakuza series has always seemed keen to welcome new players into the fold with each new game, and Yakuza Kiwami 2 is no exception.

The narrative of Yakuza Kiwami 2 is typically complex, with a large number of characters, factions and motivations, with twists and surprises happening frequently. Although the story is largely separate from the first game (and Yakuza 0), fallout from what happened in Yakuza Kiwami certainly affects proceedings here, though as long as you’ve watched the recap cutscene at the beginning of the game, you’ll have enough background information to understand most of what’s going on. What surprised me with Yakuza Kiwami 2, though, is just how quickly the story got its hooks into me, and how invested I felt after only a couple of hours. Narratives in the Yakuza series always seem to steer quite close to soap opera territory, and the same certainly applies here, but the mixture of interesting characters and the earnestness of the way the story is delivered prevent the experience from starting to feel insincere or overblown. 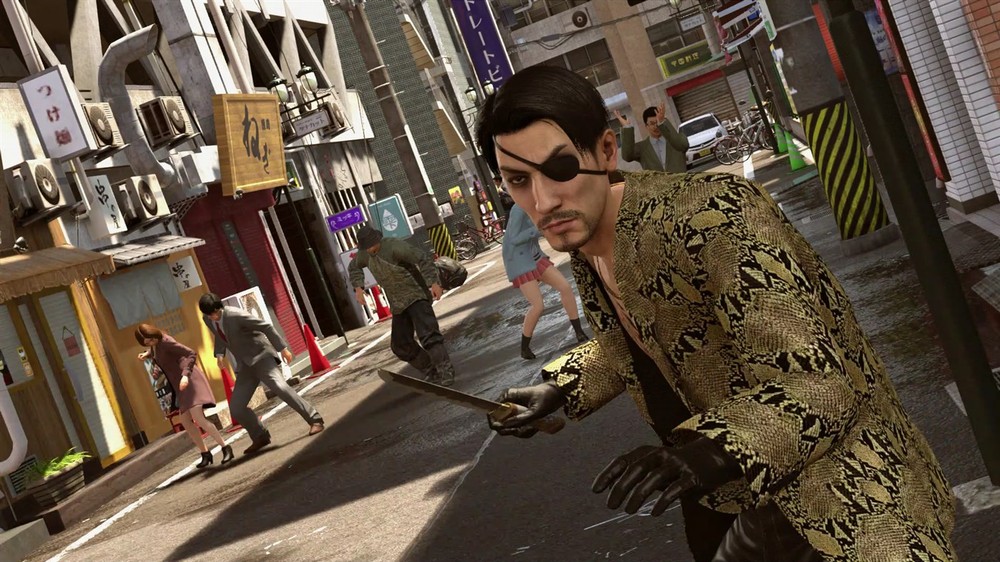 That’s not to say that there aren’t moments of silliness within Yakuza Kiwami 2, and most come from the sub-stories that pepper the experience and provide a much-needed respite from the weightiness of the main narrative. These sub-stories are encounters with strangers on the streets of Kamurocho or Sotenbori, some of which are single one-off interactions, and some of which evolve into multi-layered narratives in their own right, rescuing victims of human trafficking or helping defend a nightclub from those seeking to extort the owners. There are a fair share of sillier tales as well, though, including an amnesiac hitman asking you to strike him with a taser so that he can remember who his target is, or a Korean celebrity requiring you to sneak him to a seedy video booth outside of the view of his adoring fans.

If you manage to dive fully into the world of Yakuza Kiwami 2, you’ll soon find that although the main narrative is compelling enough, there’s more than enough within the game to allow you to ignore the central path for hours at a time. What’s even more impressive is the fact that the majority of the activities that you can take part in have some way to reward you for your participation, either immediately or by working your way to gaining an entry on the Completion List. The Completion List operates as a form of guide for the game, giving players pointers on what activities they can get up to, and also providing experience points for doing so. The list contains objectives such as defeating a certain number of enemies on the street, taking part in side activities multiple times, and even eating every item on the menu at various restaurants. 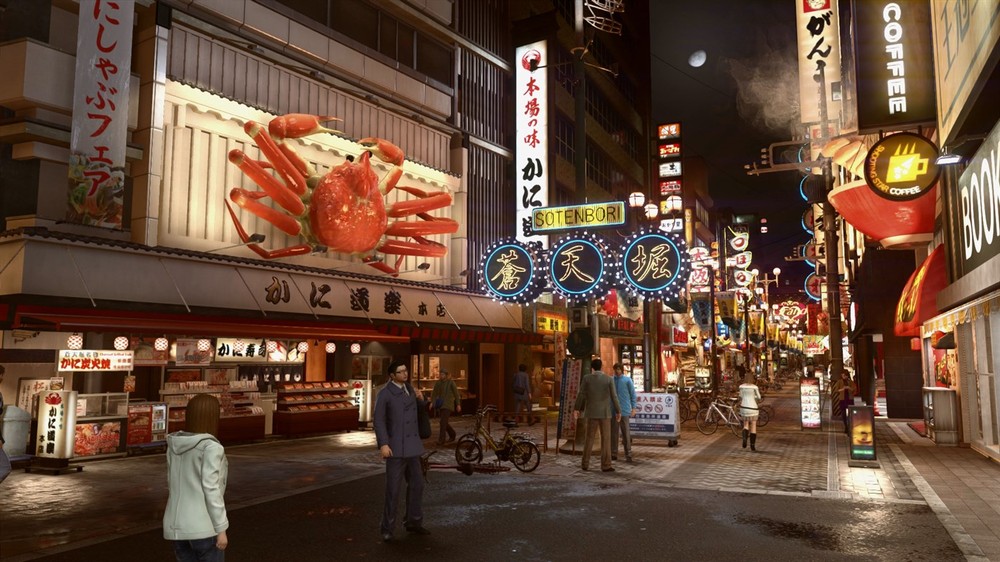 By ticking off items on the list, Kiryu gains experience points that can go towards improving his stats and his skills, which gives Yakuza Kiwami 2 an RPG-lite feel and encourages players to venture off of the beaten path. Though the main story does award sizeable chunks of experience at certain points, you’ll need to explore the wider world if you want to make Kiryu as strong as possible, and a lot of the improvements that you can make to your character feel worthwhile, both in terms of making him stronger and also in terms of making the combat more enjoyable overall. Fighting enemies is a large part of every Yakuza game, and though game mixes up the formula ever so slightly, I found that I perhaps enjoyed the combat in Yakuza Kiwami 2 the most out of all the Yakuza games that I’ve played so far. There’s a great sense of flow to Kiryu’s moves, and though accusations of button-mashing being a viable approach might be valid, some of the tougher enemies require a more tactical and thoughtful strategy if you want to emerge successful.

If you try to take part in everything that Yakuza Kiwami 2 has to offer, then you’re looking at a fairly lengthy experience, although the main narrative itself can probably be finished off in around twenty hours or so. The story is broken down into a series of chapters, each last about an hour, bookended by reasonably lengthy cutscenes. This is true of the Yakuza series as a whole, but you should go into Yakuza Kiwami 2 with the awareness that sometimes your play session will be dominated by watching rather than playing, and although the story is engrossing for the majority, the pace of these cutscenes can be quite slow and at times you’ll be asking whether that game needs to take as long as it does to get a particular point across. 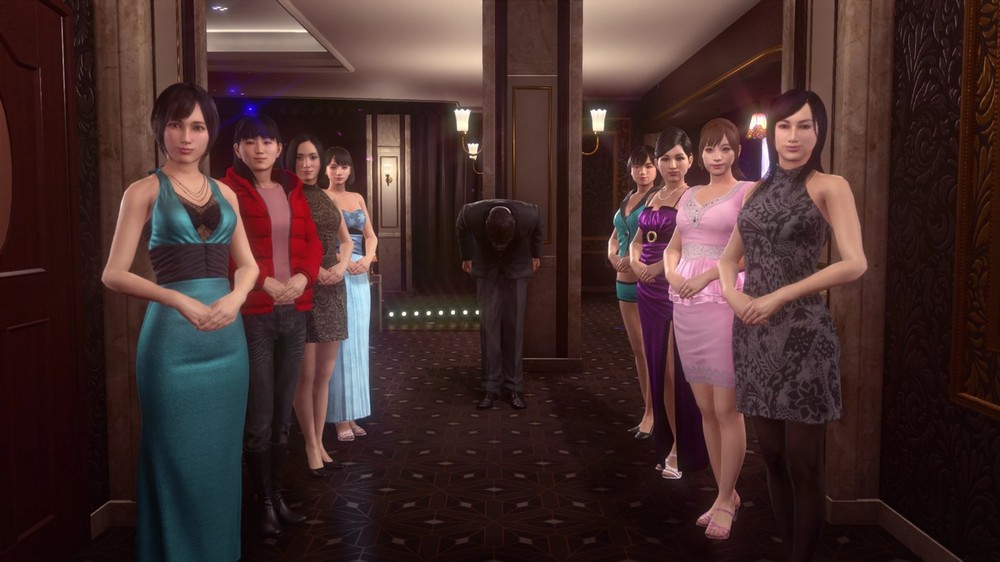 Having played five Yakuza games in the past year, I have found that the lines have started to blur a little between the titles, and playing Yakuza Kiwami 2 was the first time that I started to get the feeling that I’d seen all it had to offer before. In a way, this was comforting, as I knew my way around Kamurocho and most of Sotenbori before the game even started and it was enjoyable to revisit places I had seen previously and meet up with characters that I had met before, but I also felt like I could often call the narrative twists before they happened, and a lot of what Kiryu gets up to during the game feels like retreading old ground. One thing that I did notice with Yakuza Kiwami 2 is that it seems to run a little worse than previous entries, even on Xbox One X. I experienced a few instances of object pop-in and some long and frequent load times, and even one instance of the game shutting down my console entirely. Thankfully this was a one off, but I have read reports of it happening to other players, so it is something to be aware of.

Though some areas of Yakuza Kiwami 2 felt a little more familiar than I perhaps would have liked, I did find that I could equate playing the majority of the game to slipping on a pair of comfy old shoes. Being able to relax into the world, knowing where each street leads and how most characters will react to a scenario is a refreshing feeling, especially in a medium where developers and their audiences seem to constantly be trying to find the next bigger and better thing. Even if Yakuza Kiwami 2 does feel similar to other entries in the game, it is still an excellent example of the genre, and is testament to the fact that Ryu Ga Gotoku Studio have faith in their world, their story and their characters. If you’ve enjoyed a Yakuza game previously, then I have little doubt that you’ll find a lot to enjoy within Yakuza Kiwami 2. If you’re a newcomer, there are likely better places to start with the Yakuza series than with a remake of a sequel, but I can’t imagine that many people will have difficulty getting up to speed with what is going on. 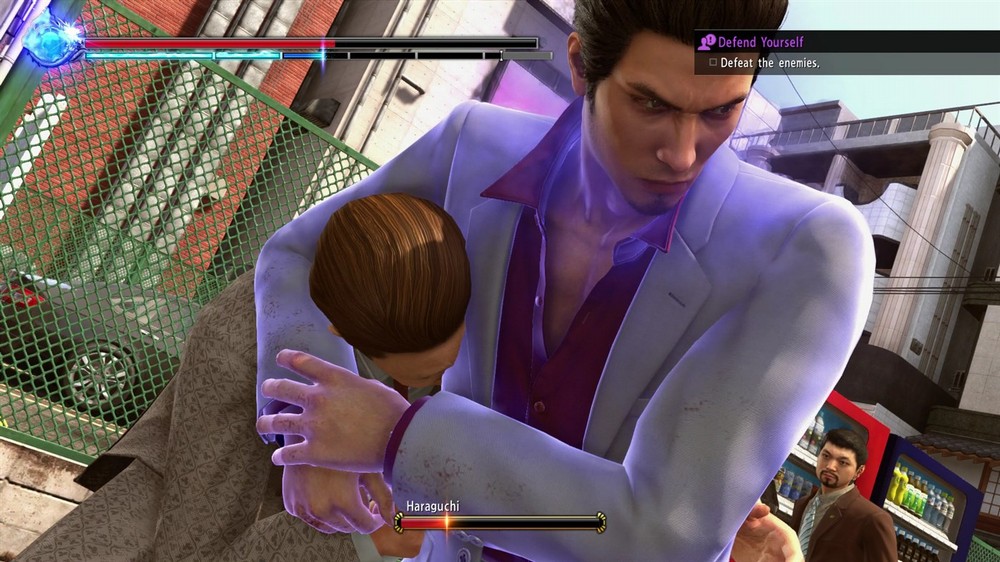 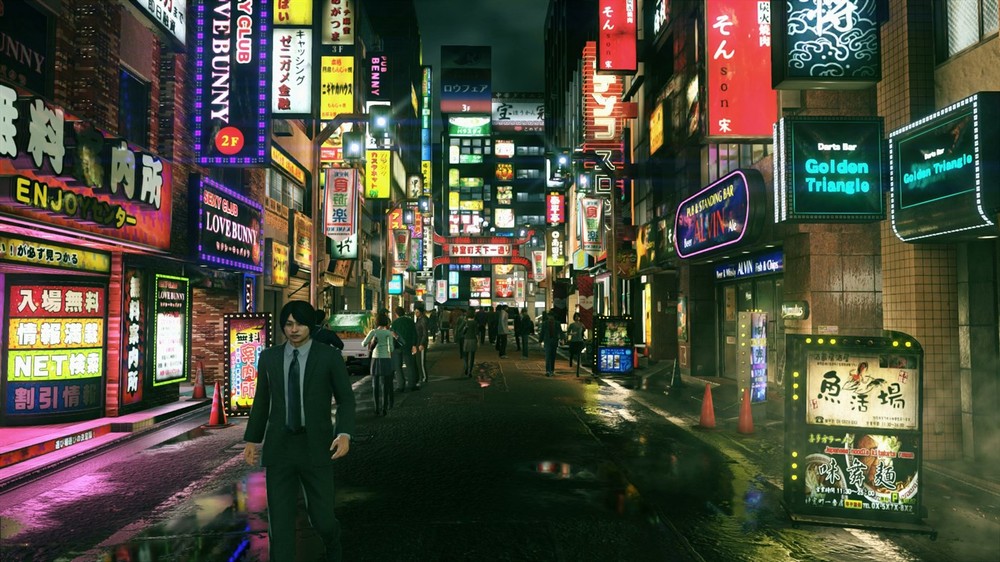 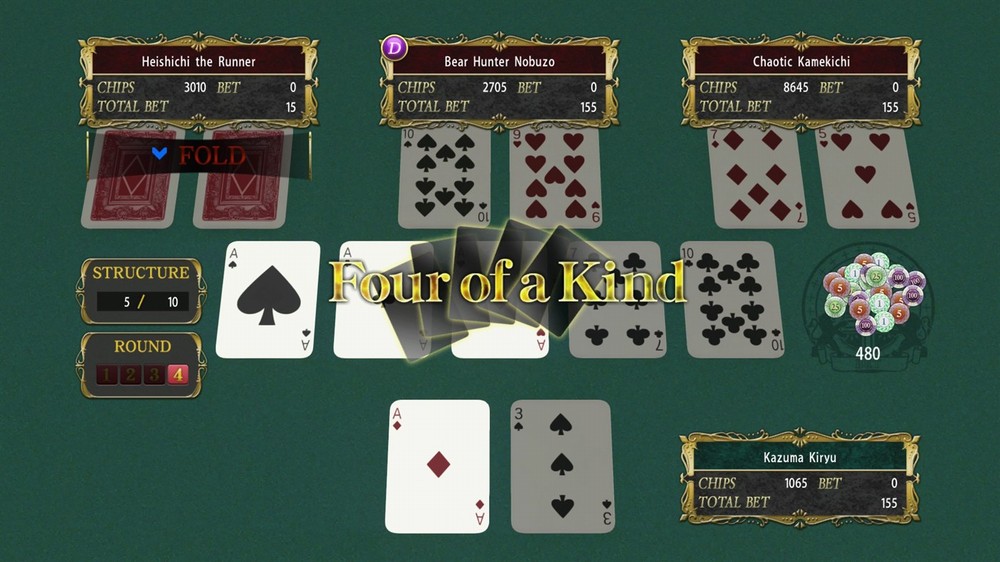 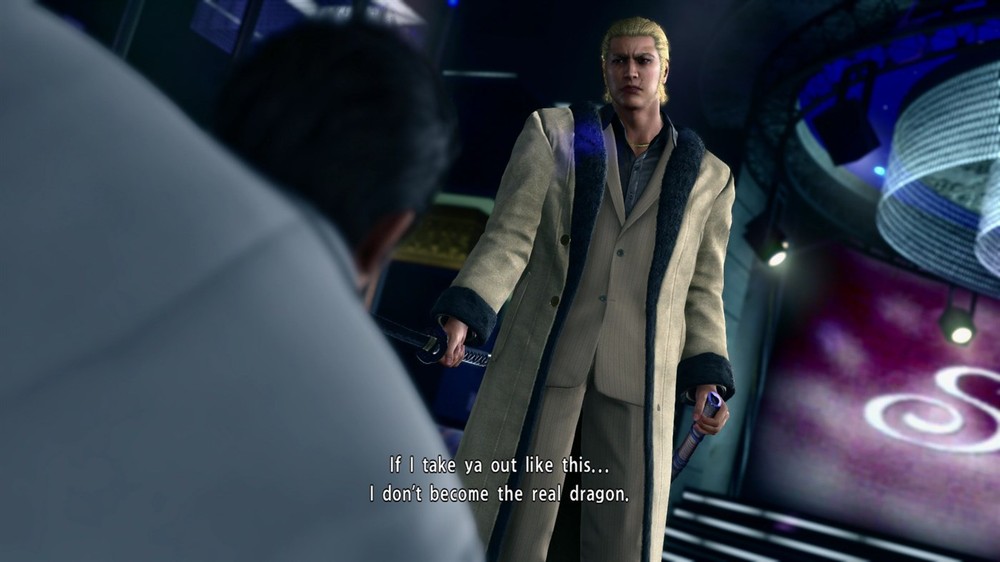