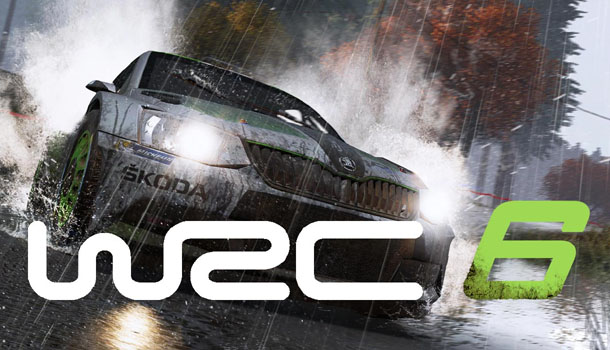 Fans of rallying and racing games in general should find a lot to enjoy here.

Rallying is one of those events that I seem to have always been a fan of, but have never become directly invested in. I don’t know the teams, the drivers or even the stages, but if it’s on TV, chances are I’ll sit and watch. WRC 6, which is officially licensed by the FIA, motorsport’s governing body, gave me the perfect opportunity to brush up on my rallying knowledge, and gave me ample opportunity to throw numerous cars around some impressively tight corners in a variety of different locations.

The first thing that impressed me about WRC is the range of modes available to players from the start, not least of which is the increasingly rare beast, split-screen multiplayer! This is in addition to a meaty single-player career mode, online multiplayer, weekly challenges that focus on a particular stage each time, and an e-sports option that gives the promise of contact from competition organizers, should you prove sufficient expertise at the game. I spent most of my time with the career mode option, foe the sake of experiencing the widest range of tracks, cars and scenarios, but with the healthy supply of options available, WRC 6 could prove to be a substantial time investment for fans. 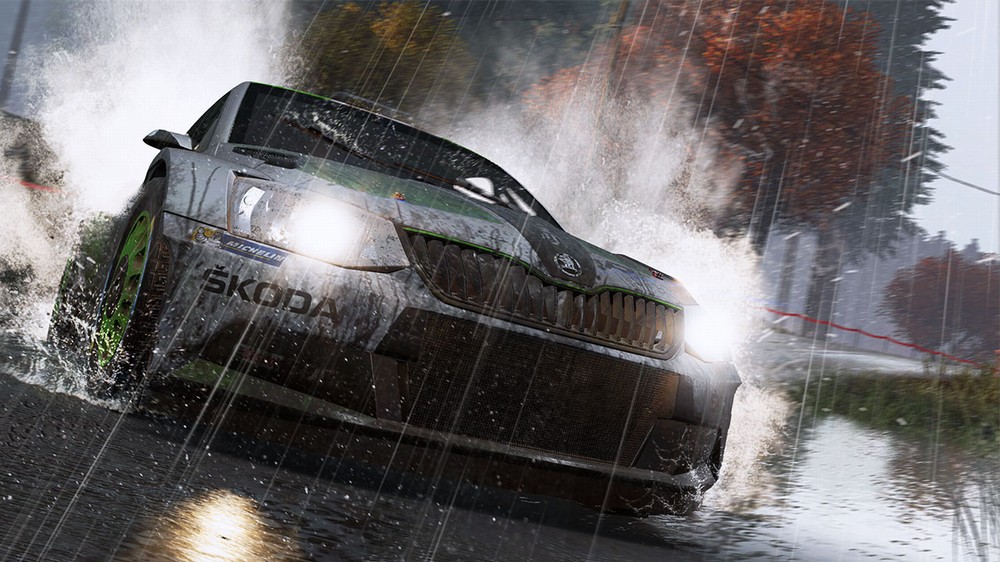 Career mode is the deepest option available for single-player, and I spent quite a lot of time here, racing for a couple of different teams and experiencing the majority of locations and stages available. Upon starting the mode, you’re given the option of signing to one of three different racing teams, each of which has their own particular racing mentality, and the game recommends that you sign to the one that most closely matches your own. These mentalities range from speed above everything else to protecting your car from damage, and if you manage to successfully subscribe to these, your team morale and effectiveness will increase, making your general career experience easier. You’re also given objectives during each rally, such as coming first in a certain number of stages, or not coming last in any stage. Meeting these objectives increases your chances of being re-signed to a sponsor, and making your way up the various rallying tiers.

WRC 6’s visuals in isolation aren’t particularly impressive, but the variety of locations, and the environments that you find yourself driving through can occasionally create a sense of wonder that goes above and beyond mere visual fidelity. Some stages can be a little mundane, such as driving through the trees of the Algarve or the Australian desert, but I challenge players racing by Finnish lakes or even through Polish farmland to not have their jaw drop even a little bit. The variety of locations present in WRC 6 is impressive, and the FIA licensing is used well to create a sense of immersion and deliver factoids on loading screens that serve to make the whole experience feel authentic. 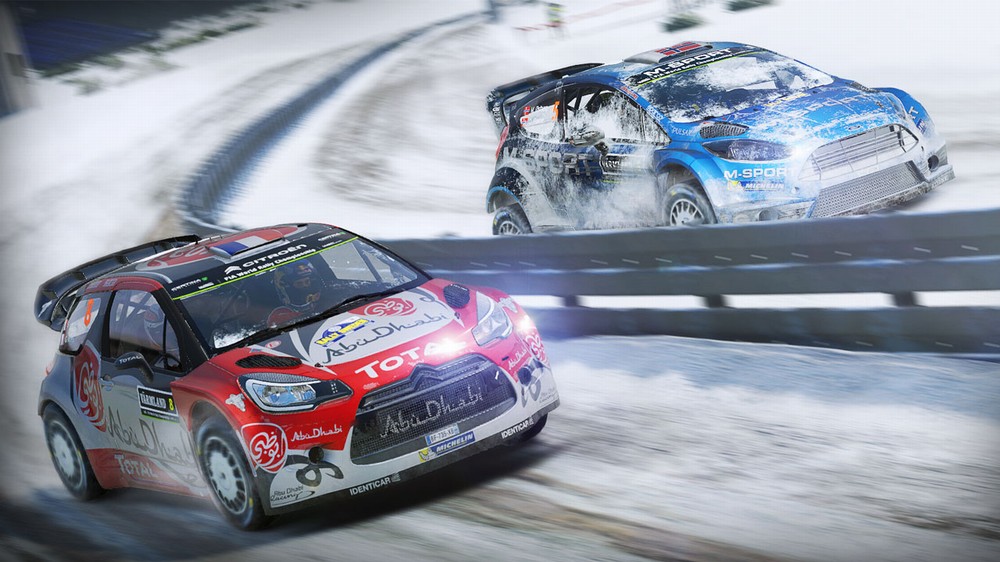 At times though, WRC 6 can feel a little amateurish, especially when compared to series such as Forza Horizon or titles like Dirt Rally. Textures and details in the visuals can feel a little last-gen at times, and I experienced a number of minor technical issues, with the most disruptive being unable to judge whether seemingly inconsequential jumps were going to cause my car to flip uncontrollably through the air, costing me precious seconds. WRC 6 also features a time penalty system if your car goes off of the track or needs to be respawned, but I found this system to be incredibly inconsistent. Sometimes it felt like I would be punished for going mere inches off course, while at other times I could go multiple feet from the track without being punished. Considering the fairly unforgiving nature of the game, these incidents can make or break your attempt at winning a race, and can be a substantial source of frustration.

Despite these issues, I enjoyed my time with WRC 6, and I found myself eagerly awaiting the next rally each time I finished one, as I was excited to discover which location I’d be travelling to next, and what sort of conditions I’d be racing both in and on. Fans of rallying and racing games in general should find a lot to enjoy here, and if you’re looking for something that feels a little more authentic than other racing games, in both licensing and car handling, then WRC 6 would likely be a good option for you. Technical issues aside, there’s a lot to enjoy here, and this is likely to be one of the rare review games that I go back to time and again. 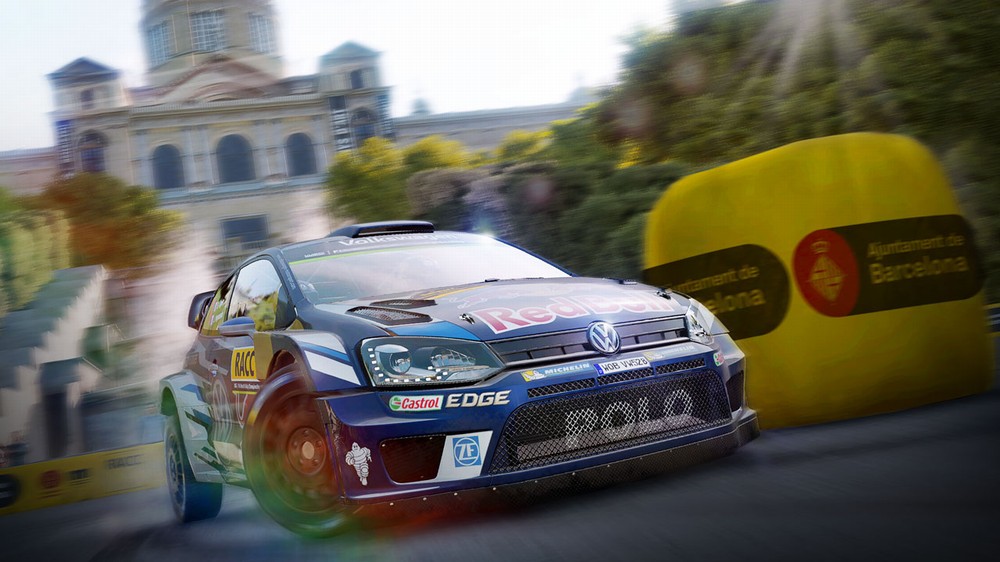