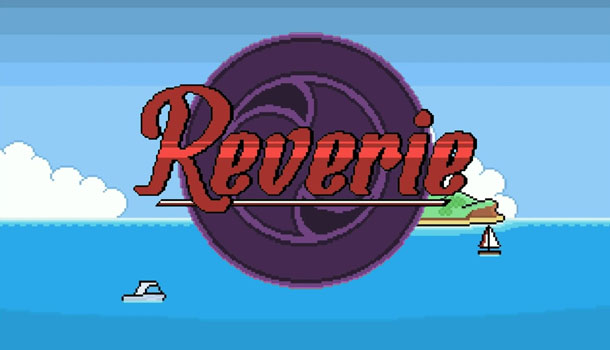 + A fun throwback title that doesn't overstay its welcome.
+ Enjoyable to play, and also somewhat informative about New Zealand mythology.

- Forgettable music.
- Fairly short, which might turn away potential players looking for a longer investment of time.

A charming short and sweet action-adventure that's great filler between those other mega-titles.

If there are two evergreen fan-favorite visual and genre styles out there, it’s Zelda and Earthbound. For both older gamers, and newer gamers who dig retro looks, they’re two great tastes… and now with Reverie, they’re two great tastes that go great together. On it’s surface, Reverie may not seem like much to write home about, but a few minutes in, and you’ll be hooked by its charm and warmth. The game may not reinvent the wheel, but there’s a lot to like about Reverie. From the visual presentation, to the historical mythology the game is built on, and the throwback gameplay that isn’t scared to embrace past tropes without innovating upon them, you may just find yourself enthralled by Reverie… if only for a brief amount of time.

Reverie is a 3/4’s overhead action-RPG that pulls heavily from both the Zelda and Earthbound (Mother if you’re nasty) series. Once you get past those influences, you’ll find that it’s actually a huge love-letter to New Zealand culture and mythology, focusing on the formation and creation of the nation’s landscape and islands. While this could have come across as dry and boring, the game turns it into a sweet tale that honors the past and its folklore. You can tell the developers take great pride in their roots, and that shines through in everything from the narrative design all the way down to NPC conversations. 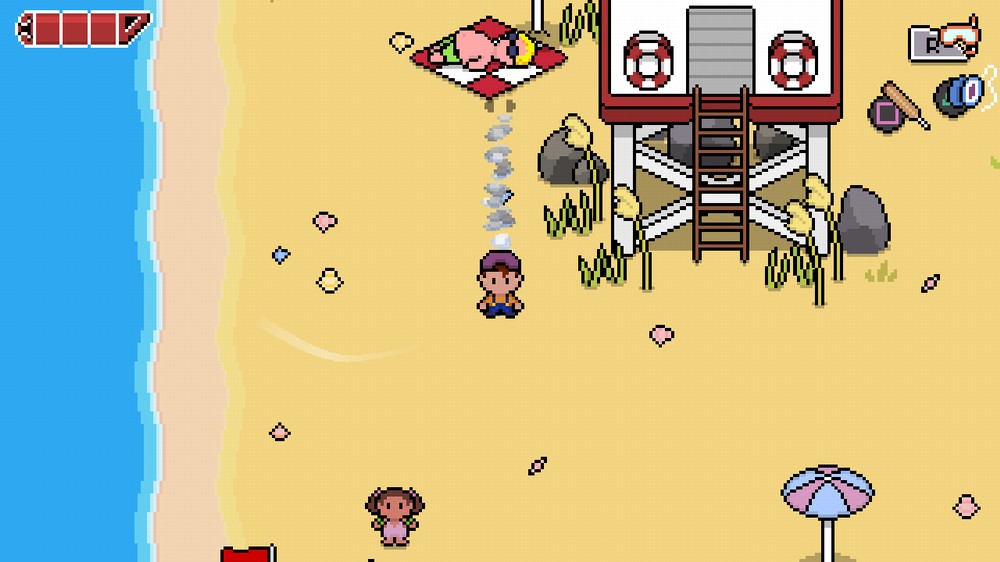 There’s something clever in what Reverie manages to balance here- the true mythology of a place like New Zealand, and telling a compelling narrative that appeals to natives and outsiders alike. It turns New Zealand into almost a fictional fantasy land filled with its own unique people and creatures, and there’s something inviting and borderline-cute about that. You can’t help but smile when you take on a boss that is quite literally a giant washing machine.

Aside from the main quest, there is a collectible you can choose to hunt down, as well as chatting it up with the townsfolk, and playing arcade games. For the most part, however, the draw is the game itself. While some may complain about its overall simplicity, coming off of a handful of massive, complex titles, I appreciated the smaller scope of Reverie. It unabashedly harkens back to a simpler time for games and gameplay and doesn’t try to do any more or less with the source material. 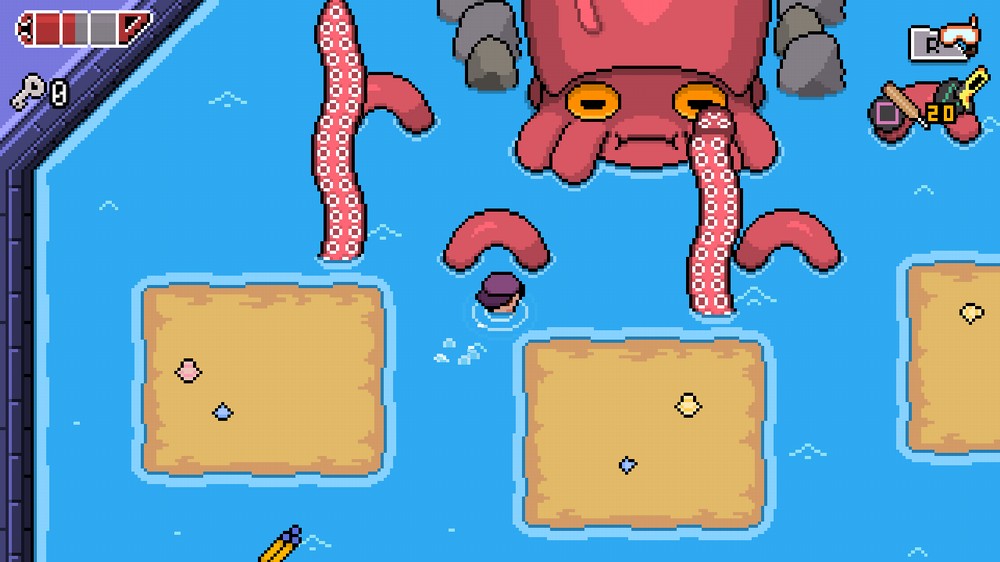 Gameplay is fairly standard for the genre- light puzzle-solving, a main attack button, and a sub-weapon/item button. The controls are tight and responsive enough that combat should never be too much of an issue, and exploration can only get tedious during a small handful of sections. For the most part, this makes the game as a whole fairly easy to breeze through for experienced players. The score and sound design is definitely a big weak point for Reverie. While serviceable, the music is nowhere near as memorable as anything from Zelda or Earthbound, and the same goes for sounds effects, dialog bleeps, and monster noises. Functional but not memorable is never something you want to say about a game when talking about something as vital as the score, which can help build and maintain mood.

This takes us to the games largest sticking-point: it’s run-time. Reverie can easily be completed in 4-5 hours tops. If you add in chasing down collectables, and really exploring every nook and cranny of the world, and conversations you can have, you could maybe pad that out to 8 or 9 hours at most, but even that is reaching a bit. Now, for some that may be a drawback. When it comes to this genre, people tend to prefer long, epic tales spread out over several hours. For me personally, again coming off of several games that took between 50-100 hours each to complete, I welcomed the shorter experience. If you’re between larger titles, and just looking for something that’s short and to the point, Reverie might be just what you’re looking for. 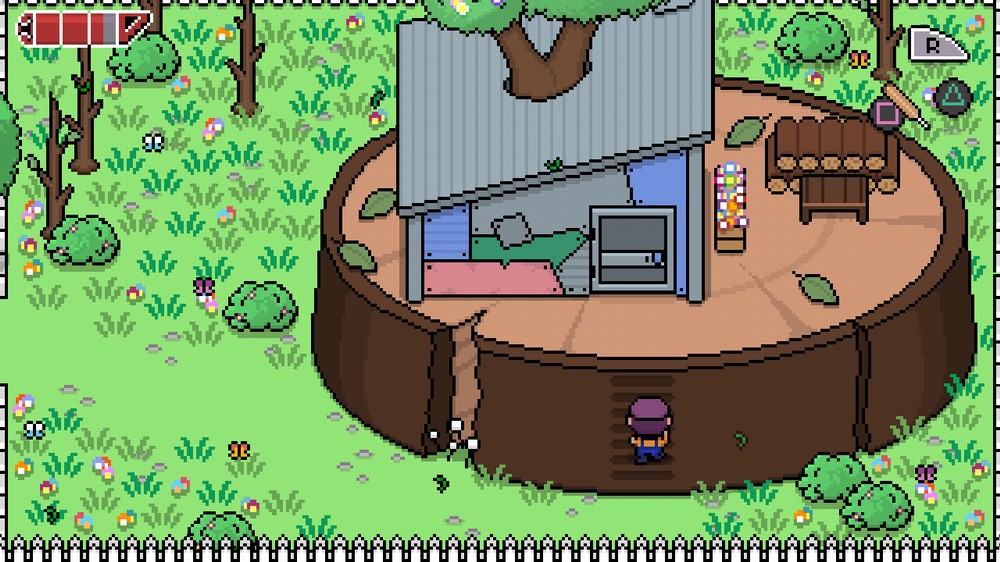 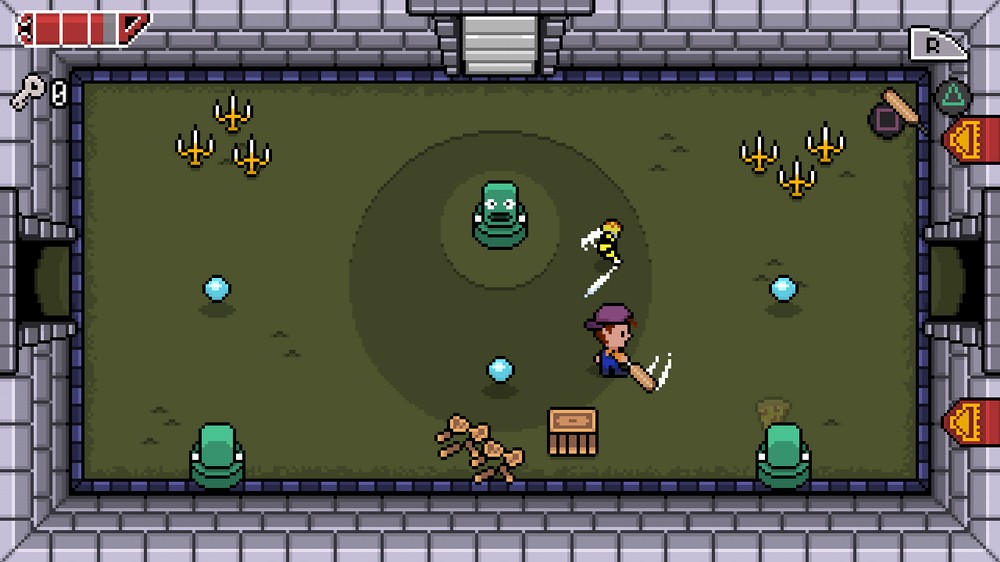 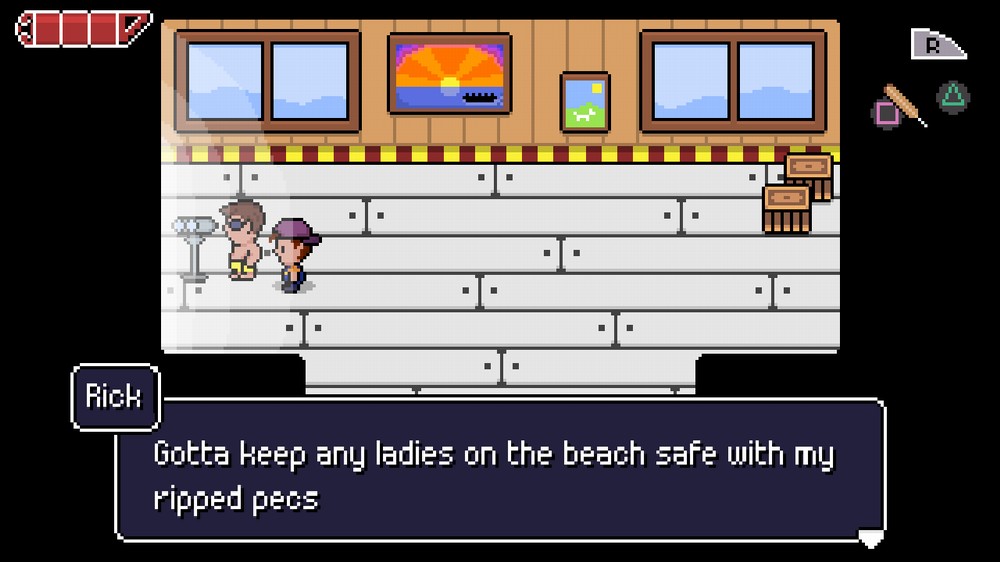 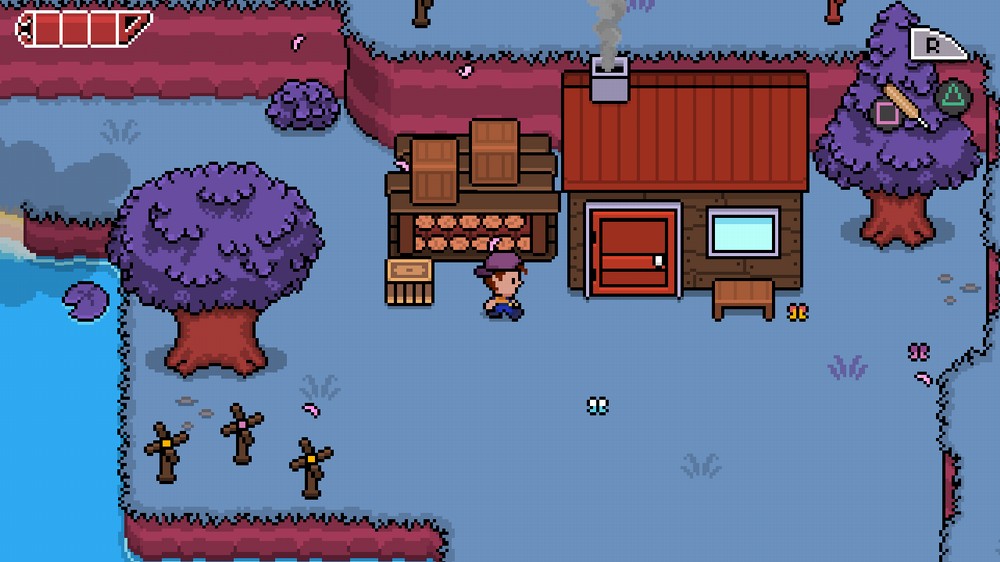 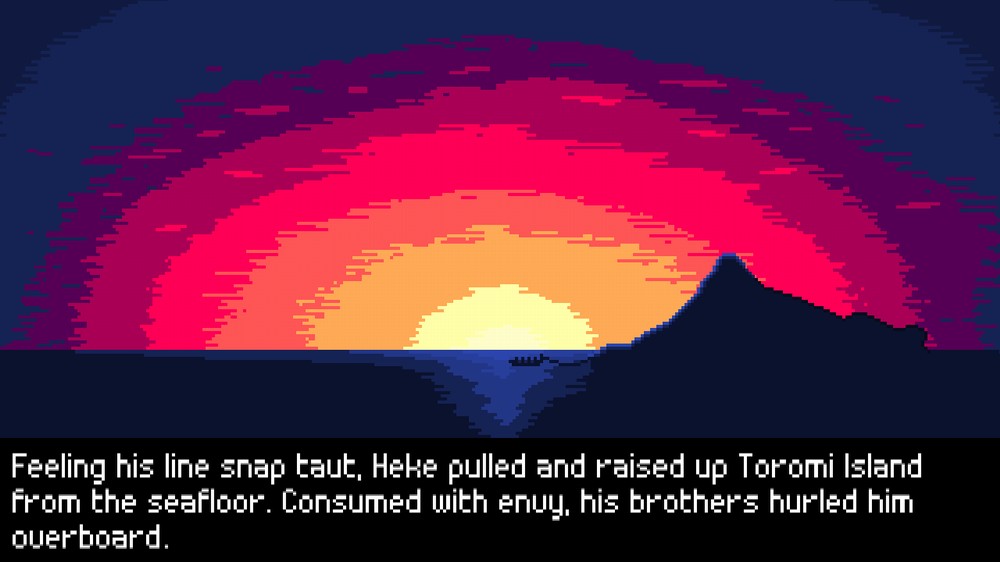