Starbase ARC, an homage to Psyonix’s critically-acclaimed mobile title, ARC Squadron, is an octagonally-shaped space station orbiting a desert planet in a distant galaxy. Lasers fire whenever goals are scored, starships battle it out in the skies, and planetoids float eerily by in the distance to create one of the most epic Rocket League® atmospheres yet.

In addition to the FREE Arena and premium DLC car, the Starbase ARC update will also come with one of the most requested community features of all time: Custom Training mode! This FREE new mode allows players to create their own training sequence where they can name, design, edit, and upload their sequences for other Rocket League®  players to access via alphanumeric code. Full details regarding Custom Training can be found here. 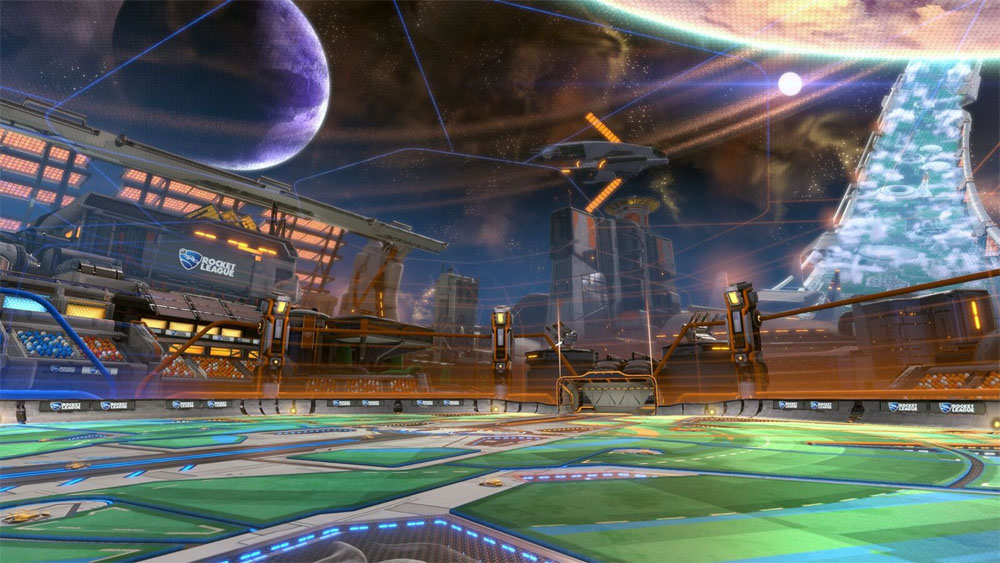 Additional Starbase ARC updates include new Steam Workshop support that allows Unreal Engine 3 UDK users to create custom levels for the game (details found here), a new ‘Champion Series IV’ Crate that helps support Rocket League® esports initiatives (packed with new, exclusive items and an import version of ‘Octane’), two variants of existing arenas — ‘Wasteland (Night)’ and ‘Utopia Coliseum (Snowy),’ free visual redesigns for classic Battle-Cars, ‘X-Devil’ and ‘Gizmo,’ a new ‘Color Blind Mode,’ and the long-awaited debut of an ‘Arena Preference’ selector that allows players to “Like” or “Dislike” all fields in the game to increase or decrease the odds of the playing on them again in online matches. 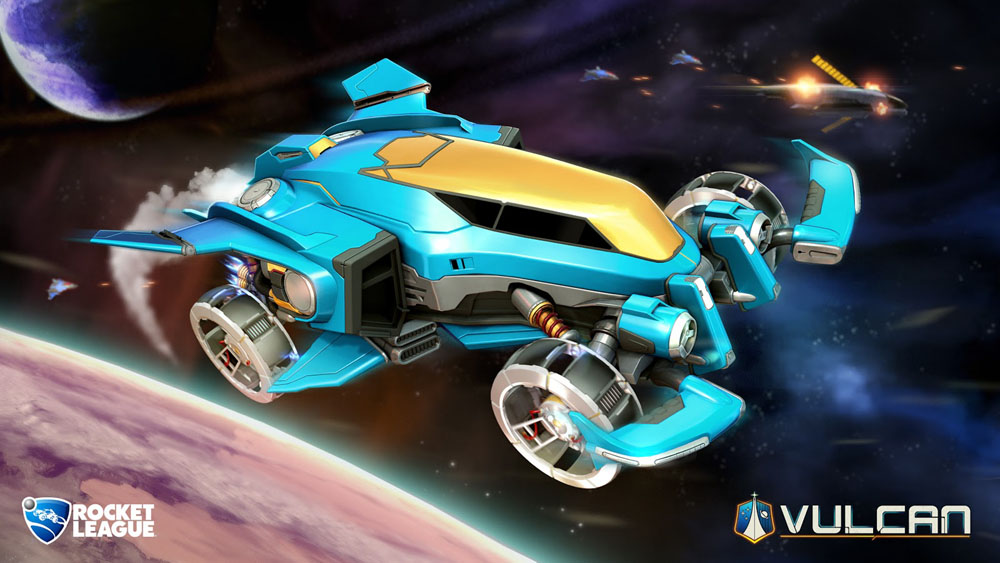 Teslagrad 2 is coming!
Be the first to comment!
Leave a reply »