PlayStation®4 Pro Launches Across The U.S. And Canada 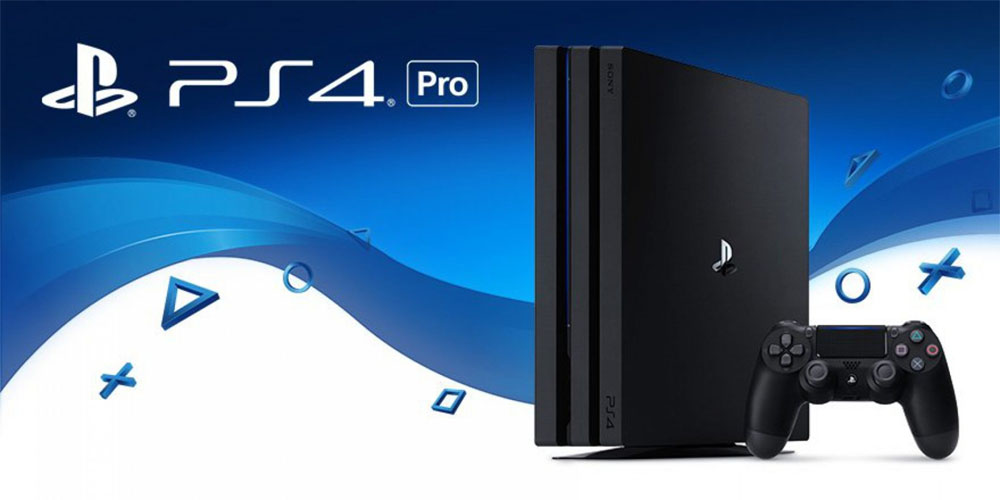 “The launch of PS4 Pro marks the first time ever that PlayStation is introducing an upgraded console in the midst of a platform’s lifecycle,” said Shawn Layden, President of SIEA and Chairman of SIE Worldwide Studios. “PS4 Pro caters to our fans who embrace innovation and want to enjoy the advancements in visuals made possible by the latest imaging technology. The development community is already taking advantage of the boosted power within PS4 Pro, and we’re eager to see how their creative efforts continue to make PlayStation the best place to play.”

The introduction of PS4 Pro, which sits alongside the standard PS4, will provide consumers with more choice. Users can play every PS4 game on both PS4 Pro and the standard PS4, which was recently released in a slimmer and lighter model for $299 (MSRP). PlayStation®VR is compatible with both systems.  PS4 Pro and the standard PS4 will also share the same user interface and have access to the same vibrant online community. Users are able to select their console of choice, based on their needs and preferences.

In addition, Netflix on the PS4 Pro has been updated, enabling Netflix members to stream content such as “Stranger Things,” “Narcos” and “Marvel’s Luke Cage” in 4K. Over 600 hours of 4K content are expected to be available on Netflix by the end of the year. YouTube, already one of the largest sources of 4K content, is also receiving an update to support 4K content on PS4 Pro.

For gamers who own an HDTV that does not support either 4K or HDR, PS4 Pro provides a number of benefits, such as higher or more stable framerates, and enhanced graphics and environments in PS4 Pro enhanced titles.