Bloober Team, an independent developer based in Krakow, Poland, has updated the release date for their PlayStation®4-exclusive game, Basement Crawl, and will now unleash the highly anticipated multiplayer game February 25 in North America and February 26 in Europe. The game will be available only on the PlayStation 4 for download via the PlayStation Network.

“After our slight delay, we’re truly excited to deliver a completed and enhanced Basement Crawl to the more than 5.3 million PlayStation 4 owners around the world,” said Piotr Babieno, CEO, Bloober Team. “There really is no other game like Basement Crawl, a game that both revives the classic fun of crushing your friends face-to-face while also allowing international battles for supremacy. If you want to prove you’re a better gamer than your friends, Basement Crawl is the ultimate measure.”

With wildly creepy characters and blood-curdling environments, Basement Crawl combines the Bomberman-style maze-based mayhem gamers have known and loved for years with high intensity action, explosive traps and potent multiplayer competition. Players can choose to grab extra controllers and challenge their friends in-person via four-player local multiplayer or jump onto the PlayStation Network for an eight-player battle for global domination. Players can even gather their friends and go online together from the same PS4 to battle four additional players from around the world. 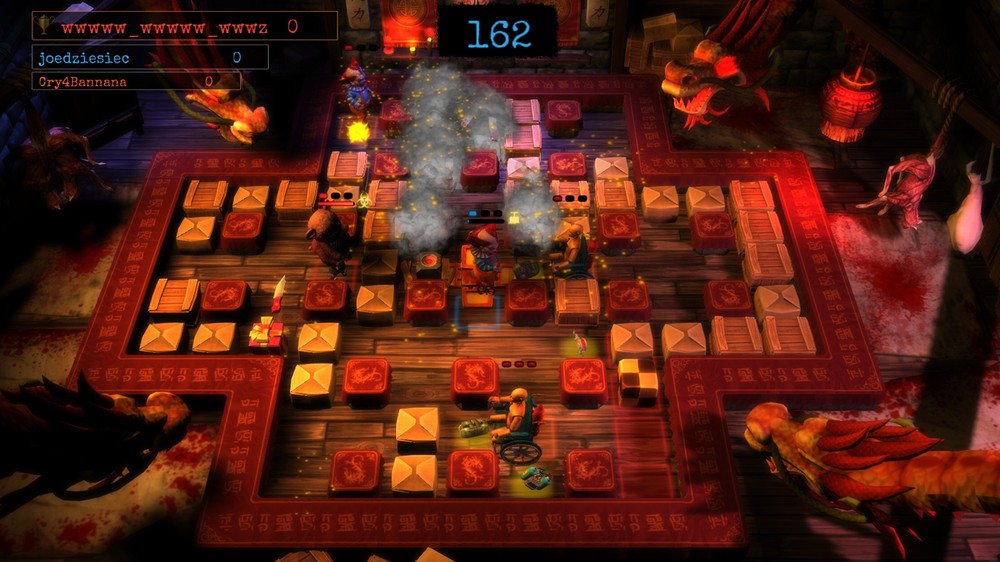 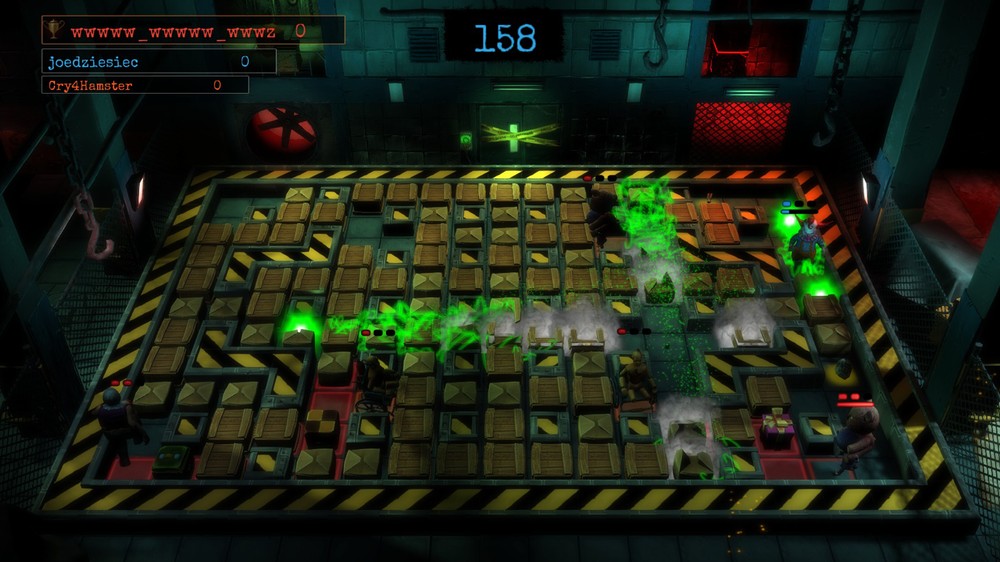 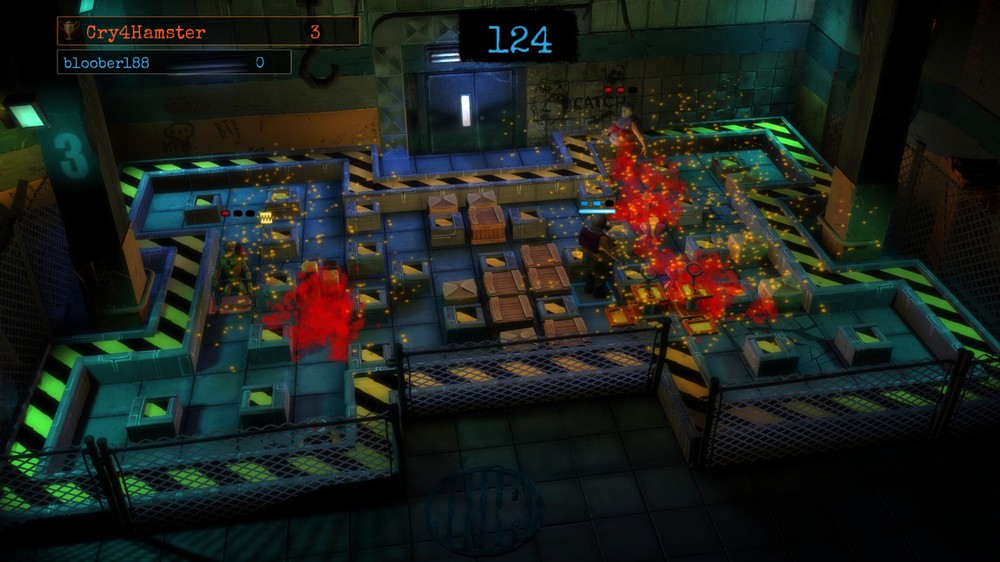 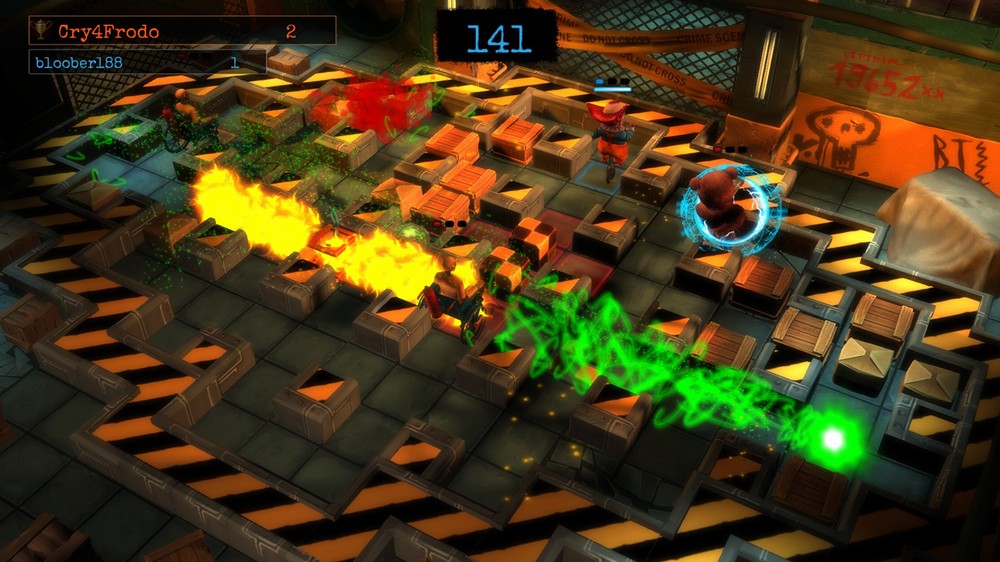 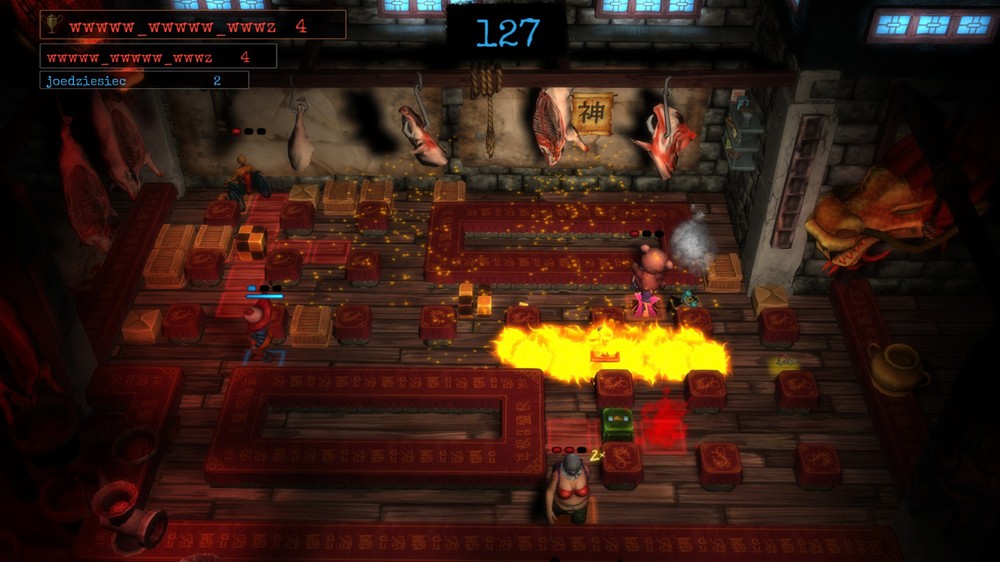 Basement Crawl will be available on February 25 in North America and February 26 in Europe, exclusively for PlayStation 4 via PlayStation Network for $9.99 USD / €9.99 / ₤7.99.  For more information, please visit Bloober Team’s official web site at www.blooberteam.com or the official Facebook page at www.facebook.com/BlooberTeam.