Today, game publisher Microïds announced that it plans to release Moto Racer 4, the long-awaited return of the hit motorbike arcade racing series, for Playstation®4, Xbox One, PC and Mac worldwide on October 13, 2016. As shown in new screens and details revealed today, the game uses Unreal Engine 4 to provide stunning graphical quality alongside a robust set of features for single and multiplayer racing modes on both road and dirt tracks. 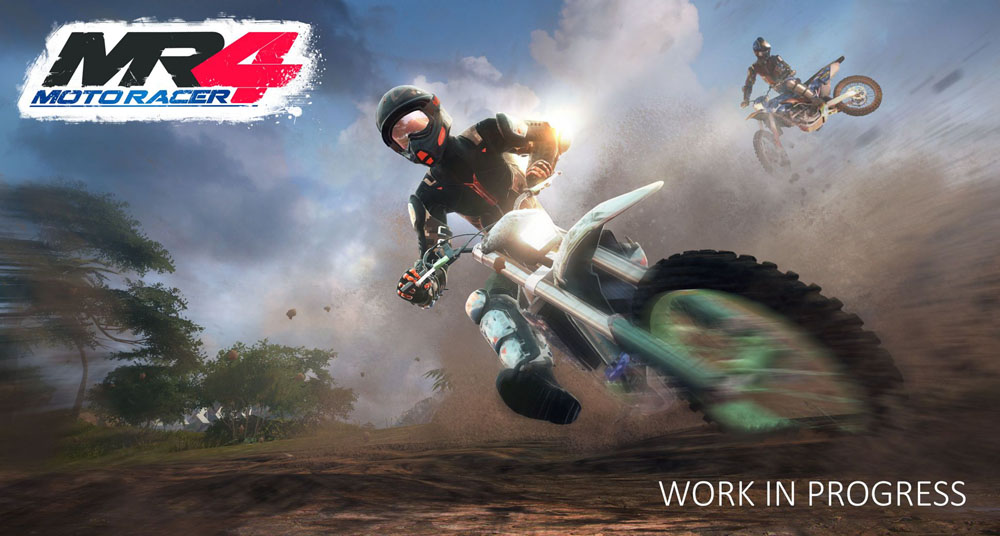 Moto Racer 4 revives the winning formula that made the original trilogy so successful. High-speed races on powerful road bikes alternate with motocross contests on nimble dirtbikes for continuous thrills and white-knuckle rides. The arcade-inspired gameplay is intuitive yet rewards technical prowess—while ignoring the rules of fair play as players can use any tactics to hit the finish line in first place!

With over 7 million units sold and critical acclaim both in the specialist press and among gamers, the original “Moto Racer” trilogy has left an indelible mark on the history of video games. Developed by Delphine Software, one of the great studios of the 1990s and 2000s, it is still synonymous for many with extreme gaming pleasure and fierce multiplayer contests. 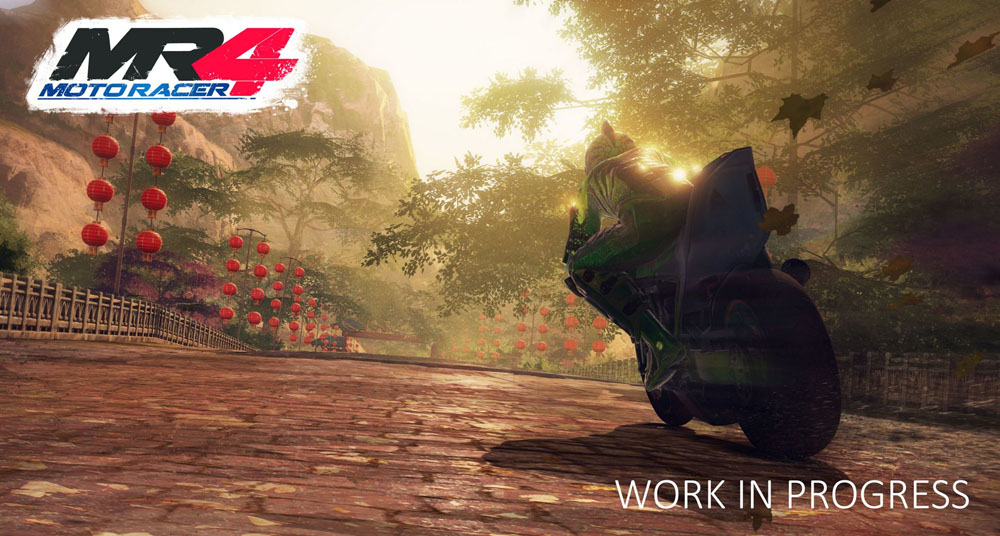 Moto Racer 4, which is currently being developed under the supervision of the series’ original designer, Paul Cuisset, will include no less than 15 single and multiplayer game modes. In addition to regular fixtures such as the Time Trial, Single Race and Championship, here are a few examples of what to expect: 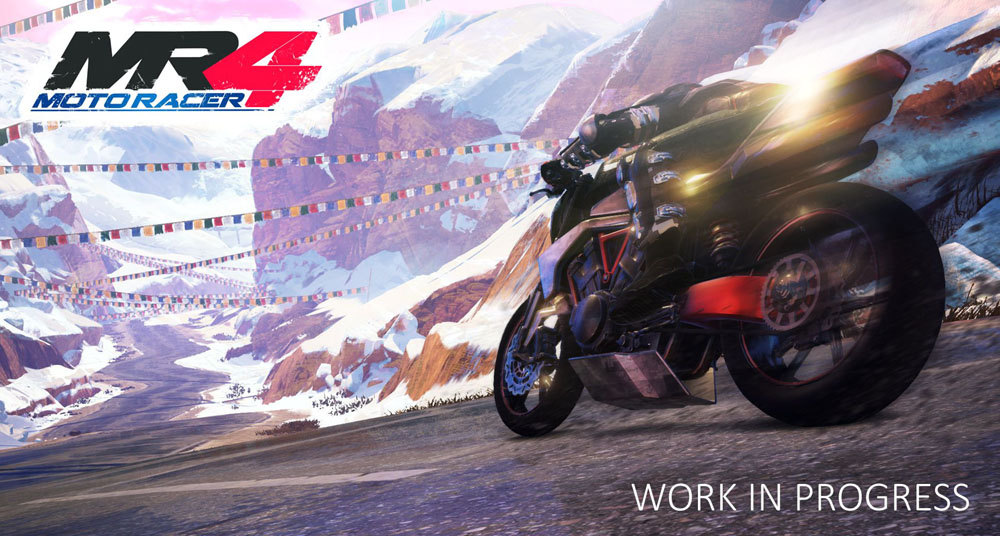 Moto Racer 4 is scheduled to launch on October 13, 2016 on PlayStation 4, Xbox One, PC and Mac, available in English, French, German, Spanish and Italian.