Jump into the Cockpit with “MechRunner” from Spark Plug Games

Spark Plug Games, an independent developer based out of Cary, NC, is proud to unveil their newest game —  MechRunner — which will launch this summer on Steam® (Windows/Mac/Linux), PlayStation® 4, and PlayStation® Vita.

MechRunner is a high-octane endless action game that casts you as a powerful mode-changing mech. Blast your way through decimated urban landscapes at incredible speeds while switching between robot and tank modes to rain punishment on endless waves of mechanical foes. MechRunner features exciting, non-stop action, stunning 3D visuals and a Hollywood-style soundtrack. Other features of the game include: 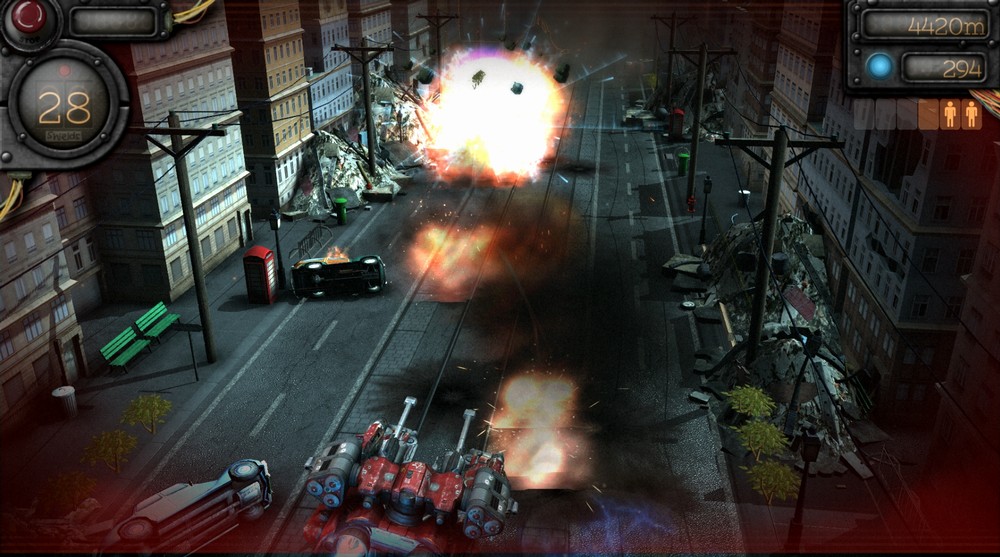 Spark Plug Games is excited to partner with veteran film industry concept artist Josh Nizzi (Avengers, Iron Man, Transformers) to bring the world of MechRunner to life. “Josh has really created an amazing aesthetic that makes playing MechRunner a truly unique visual experience.” says Ben Lichius, VP and Art Director at Spark Plug. “I think we have some of the most detailed, amazing looking mechs to ever appear in a video game.”

Spark Plug is also announcing the launch of a Kickstarter campaign to help the studio add some final polish items in anticipation of the Summer launch. “MechRunner is feature complete.” said Spark Plug President John O’Neill. “But we realized that, with a little extra push here at the end, there’s a lot we could do to make playing MechRunner even more memorable for gamers and mech fans alike. We’re excited to engage with fans, get their feedback, and partner with them while we wrap things up. We’ve also got some fantastic backer rewards!”

Among the rewards offered by the team, backers will have an opportunity to play the game early, receive exclusive in-game content, the game’s soundtrack, t-shirts, and more, as well as limited edition collectable statues and even a chance to collaborate with the team to create new game content. The Kickstarter campaign is live and will run through May 16th, 2014. 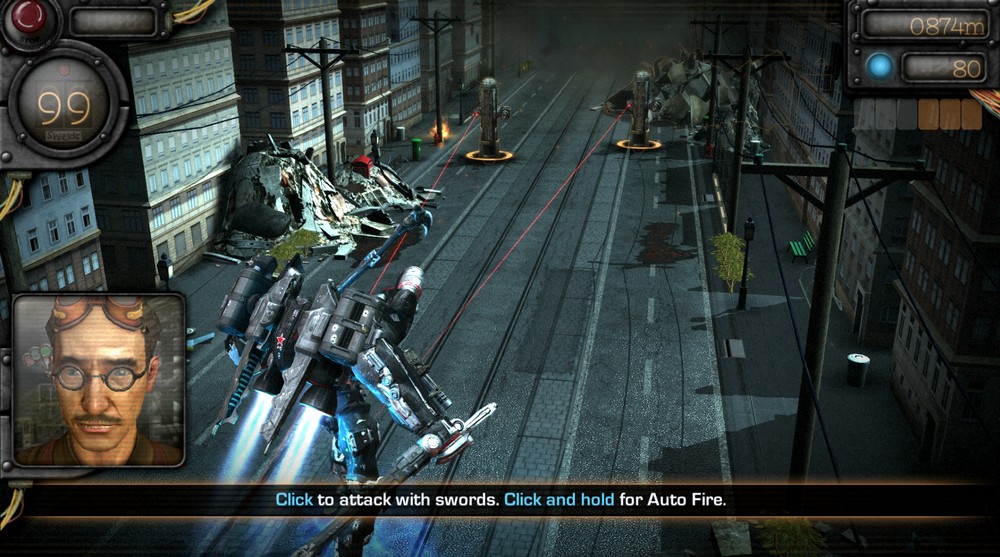 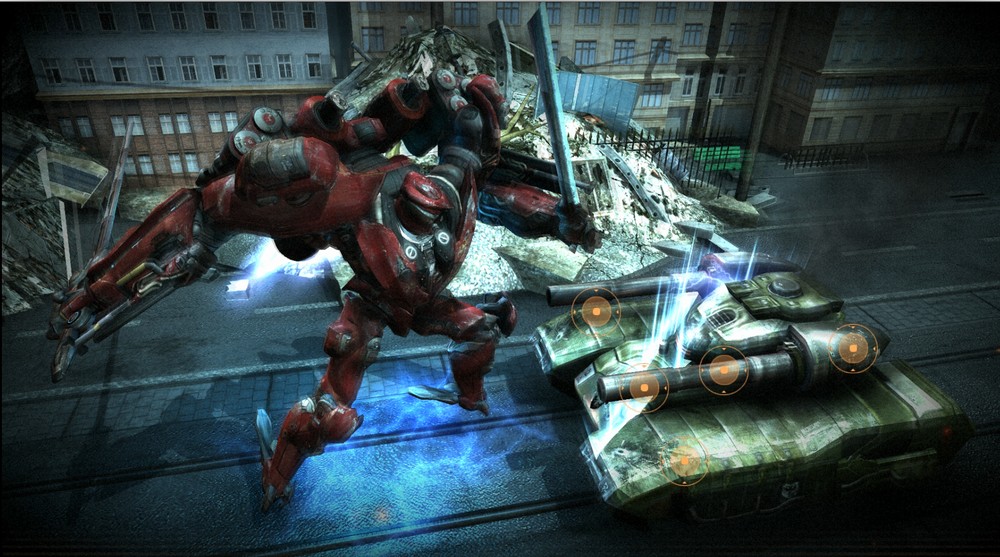 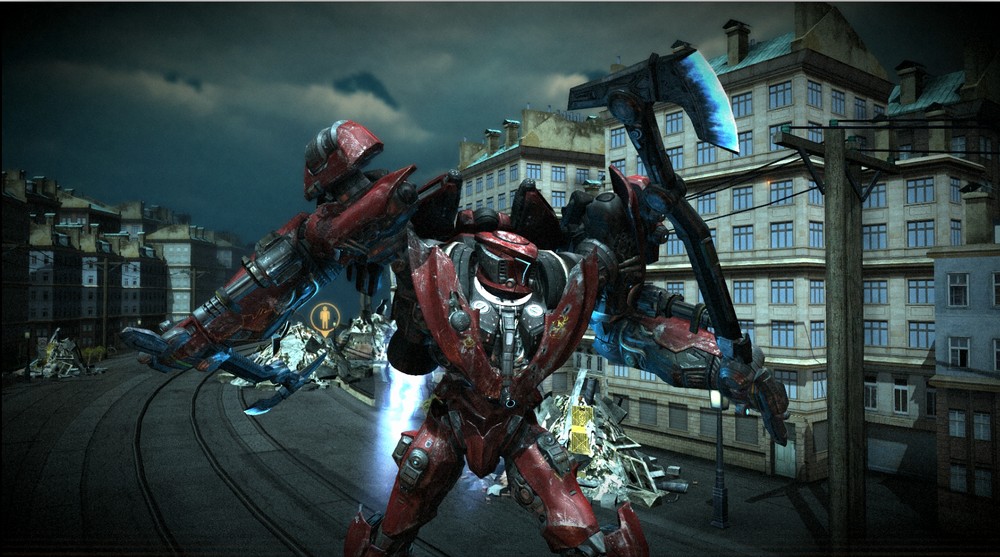 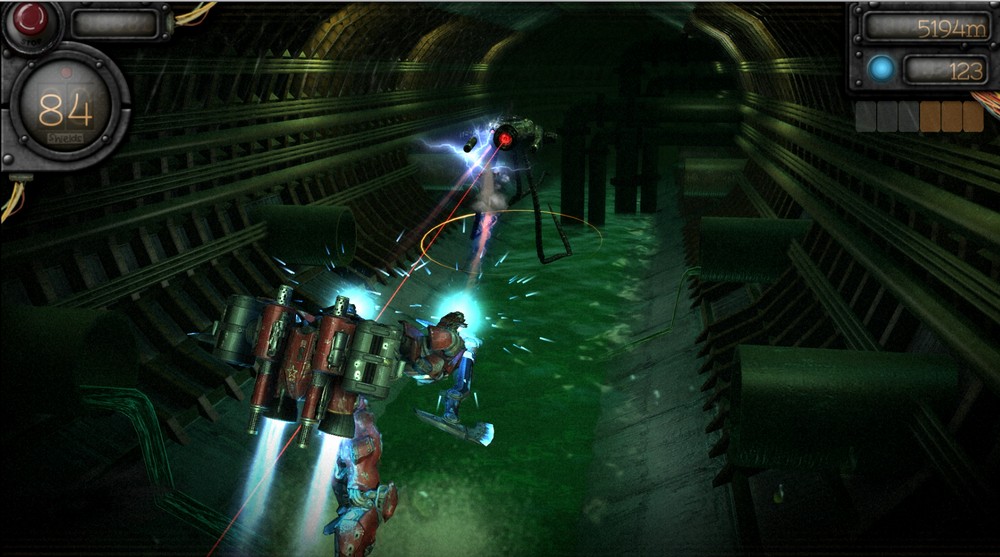 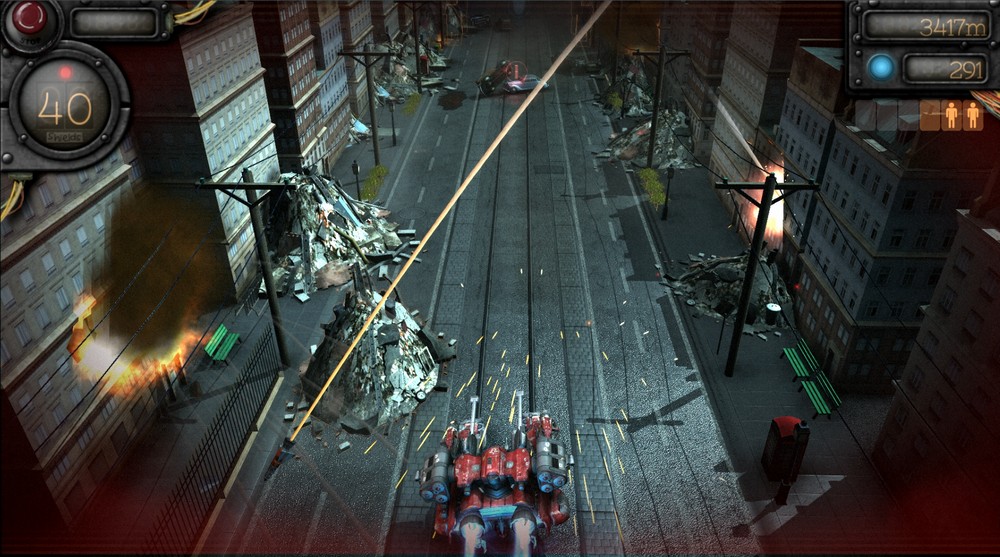 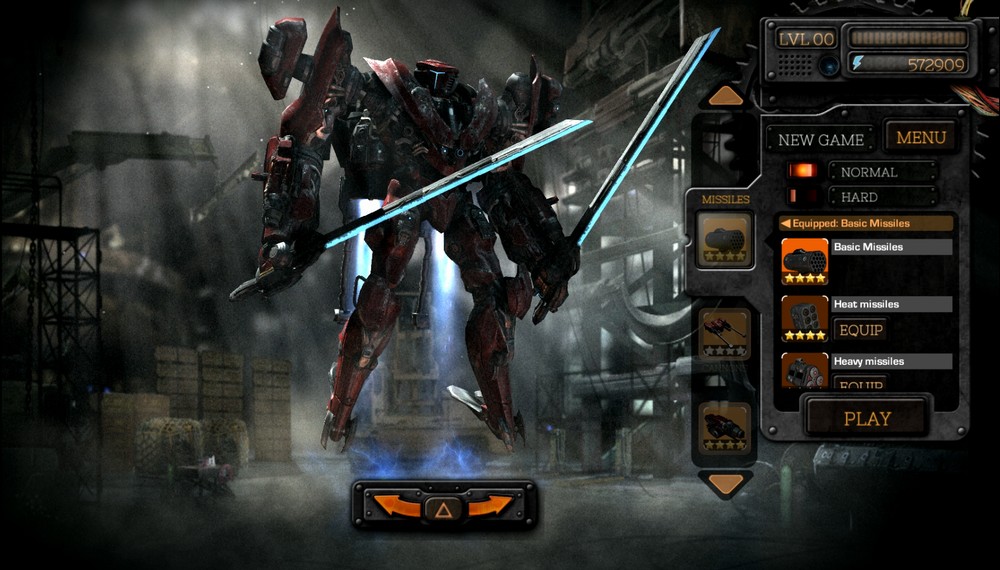 The Kickstarter page can be viewed here: http://kck.st/1khHXzO

The game’s official webpage is at www.mechrunner.com.

I've been an avid gamer since I stumbled upon ZORK running in my local Radio Shack in 1980. Ten years later I was working for Sierra Online. Since then I've owned nearly every game system and most of the games to go with them. Not sure if 40 years of gaming qualifies me to write reviews, but I do it anyway.
You might also like
Developer CoverageDeveloper DiariesVideo Game Trailers