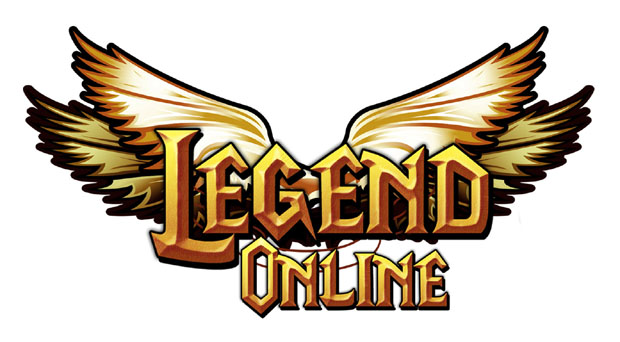 337, a leading online Web videogames platform has announced that its hugely popular Arcade & Action Android title, Legend Online: New Era, is now available on iOS.  An action-packed, fantasy MMORPG that places gamers in a world of warring kings, fantastic beasts and treacherous perils, Legend Online: New Era is perfect for iOS gamers looking for an epic adventure on their iPhone, iPod Touch or iPad.  Available as a FREE download in the Apple App Store, Legend Online: New Era for iOS fully challenges players with seventy levels of fun gameplay that will see them having to fight, conquer, control and battle through enemies in intense combat fighting.

Legend Online: New Era for iOS features highly detailed graphics, exciting animation sequences and medieval-driven designs that bring the game’s compelling storyline to life.  To start, players select the class they wish to play as – “Warrior,” “Mage,” or “Archer.”  As players advance in gameplay, each character’s appearance can be customized by collecting or winning special gear sets with bonuses and special effects.  In between games, players can visit their character’s Skill Tree to divvy up their Skill Points to customize and personalize their combat strategy.

To succeed in the game’s turn-based battles, a player must strive to upgrade and personalize their character, soldiers, weapons and city to lead their unique fighting force out into the world for epic solo battles or legendary player vs. player (PVP) clashes in laddered combat.  With a rich array of combat skills and soldiers, there are a range of armies players can build, preparing for each fight by strategically selecting their skills, arranging their formations, choosing their troops and enhancing their stats to win the battle.  Players can also create Guilds and forge Alliances, making it a “common cause” with friends and fellow adventurers to bring the entire world under their control.  Guilds can also compete against each other for total domination.

Building cities is an equally important part of the game as this allows players to gain access to additional levels.  When on the Cities Map, players will need to expand the size of their Warehouse (the Treasury) to save more Gold, enlarge their Houses so they can recruit more soldiers, and level up the Magic Tower to get the Technology that helps raise all of a player’s Stats and makes them more effective as they level-up their characters.

In-game, players and teams can take advantage of numerous special time-limited events that become available for a brief time every day – Group Arena and World Bosses.  Group Arena sees multiple players group up to battle against each other.  World Bosses sees monsters randomly appearing in-game that multiple players (at same level of status) can attack at the same time.  Quests, which come in three types – “Main,” “Daily Missions” and “Bounty Hunt,” are another important aspect of the game as they provide Gold and experience (EXP) needed for leveling up.

The game also features a number of fun social elements that reward players for battling bosses and monsters with their friends.  The elements include: Group Dungeon, which allows users to create teams in which to fight World Bosses and monsters with their friends to earn cool rewards; Friend Code, a referral system that encourages users to share on social networks, giving rewards for the socially engaged; and World Tree, a system that encourages players to add more friends, granting rewards based on active friends which users drop and receive gifts.

Speaking of GIFTS – we are going to be giving away a $25 in-game credit code sometime today.   This code may appear on our website or any of our social network feeds.  The first person to find and redeem this code is the WINNER!

I've been an avid gamer since I stumbled upon ZORK running in my local Radio Shack in 1980. Ten years later I was working for Sierra Online. Since then I've owned nearly every game system and most of the games to go with them. Not sure if 40 years of gaming qualifies me to write reviews, but I do it anyway.
You might also like
Contests & GiveawaysGaming News