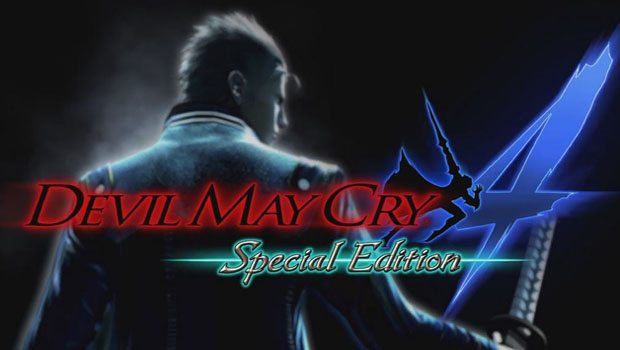 Devil May Cry 4 isn’t the most obvious choice to receive a re-release on current gen consoles. Not only because it was originally released in 2008, making it one of the older titles to find a remastered version on store shelves in 2015, but also because the series has since been rebooted, with Ninja Theory’s 2013 release DmC showing us a younger, edgier Dante. However, Devil May Cry 4 received widely positive reviews upon its original release, so is it worth picking up now, seven years later?

Considering that DmC received its own remastered release in March of this year, it feels like that would be the logical place to start for those unfamiliar with the series. However, during my time with Devil May Cry 4 Special Edition, I never really felt lost with regards to what was happening and who characters were. Admittedly the plot is more than a little eccentric, the characters overblown, and the environments inconsequential to the action, but all this actually helps with the fact that you’re not going to suffer much of a disadvantage if you come to the title lacking prior knowledge of the series. 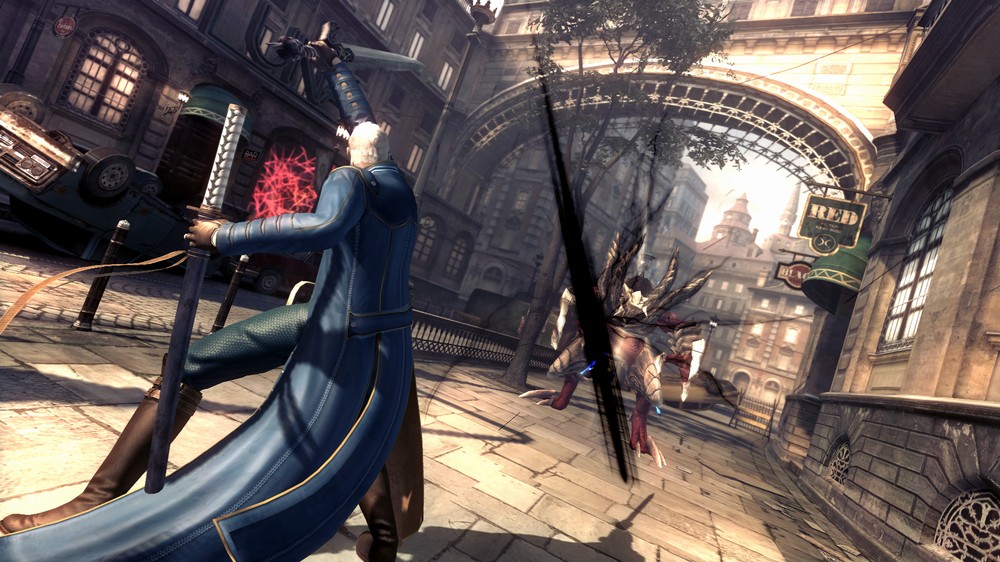 In terms of gameplay, Devil May Cry 4 can perhaps best be described as a combination of Resident Evil and God of War, with a little bit of the button precision and combo-knowledge required in the fighting genre. Throughout the main game you play as both Nero and Dante, with both of their fighting styles relying on a mixture of swords and gunplay. Both characters moves and abilities can be upgraded using Proud Souls, a currency gained by completing levels quickly, finding as many orbs (used to buy items) as you can, and fighting in as stylishly a manner as possible. Stylish fighting essentially boils down to varying your combos and killing enemies quickly, though I must admit that I found button mashing a fairly effective way of making my way through most of the environments.

On your journey through Devil May Cry 4 Special Edition, you’ll play about two-thirds of the main game as Nero, and one-third as Dante. It’s an interesting choice, particularly considering that this is really Dante’s series, but it works well, with both characters feeling quite different in terms of handling. Nero is more agile but packs less of a punch, while Dante relies more on brute force, though can still prove quite nimble if required. Through the twenty missions of offer, you’ll travel through coastal towns, castles, jungles and fortresses, before turning around and coming back again, and most of the environments are visually pleasing, if looking a little tired. Character models fare better and look generally cleaner and sharper, but it’s still highly evident throughout the game that this isn’t a native PS4 title. 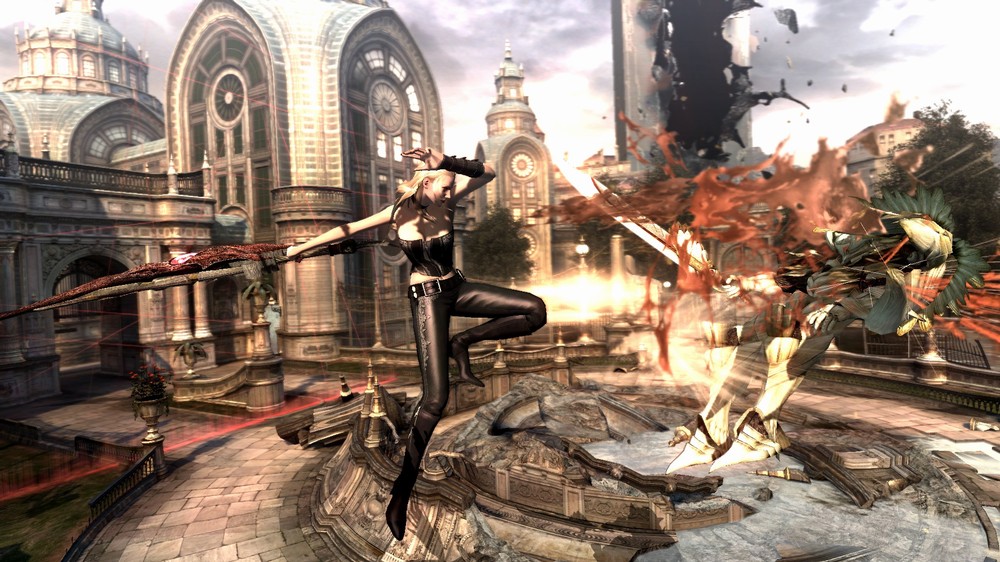 In terms of what makes this Special Edition special, your mileage will really depend on your love of the series and the characters within it. You get the chance to play through the main campaign as Vergil or as Trish and Lady, complete with new opening and ending cutscenes, but with largely the same experience in terms of gameplay. There’s also a new difficulty level that was previously only available in the PC version of the game, as well as a couple of bonus costumes for each character. On a personal level I found the selection a little disappointing, but huge fans of the series might get a kick out of being able to play as characters that aren’t available to players too often.

Devil May Cry 4 Special Edition is a strange animal. Its core experience is strong, with great combat and a lengthy campaign, if the game itself does feel a little dated, in both visuals and delivery. However, it’s difficult to see who the title is supposed to be marketed at. Fans of the series will have undoubtedly played the game already, years ago, and the extra content here isn’t really strong enough to drag them back in, and newcomers to the franchise would be better served by picking up the remastered DmC. That’s not to say that Devil May Cry 4 Special Edition is unworthy of purchase though, as it offers up a consistently enjoyable experience. It’s a confusing choice for a remaster, but not a bad choice for a purchase, should nostalgia take hold. 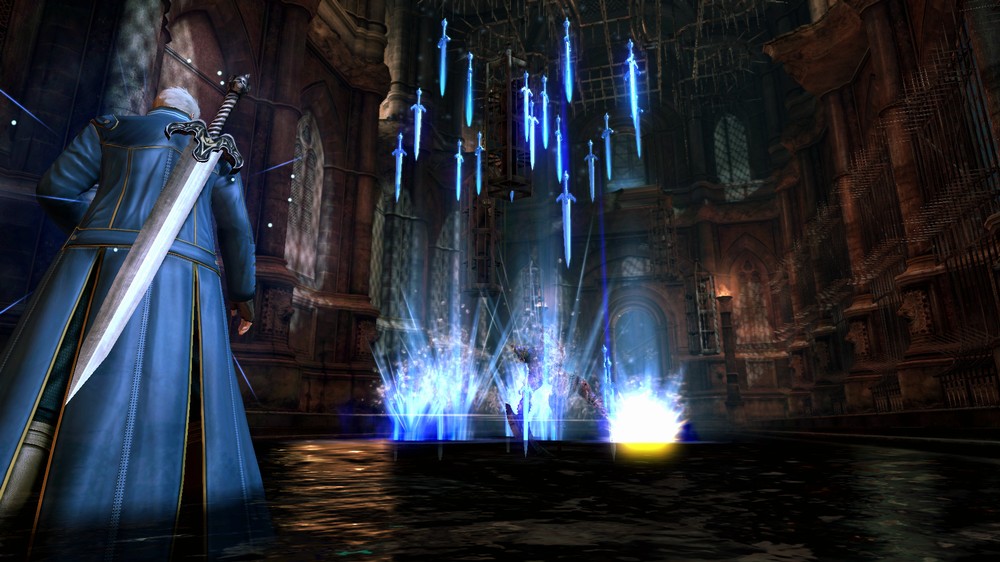 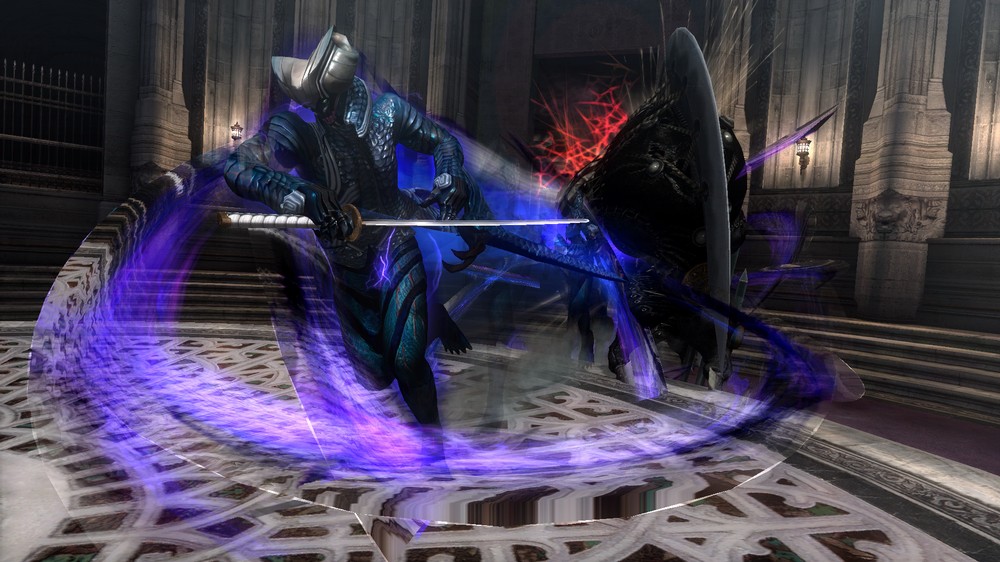 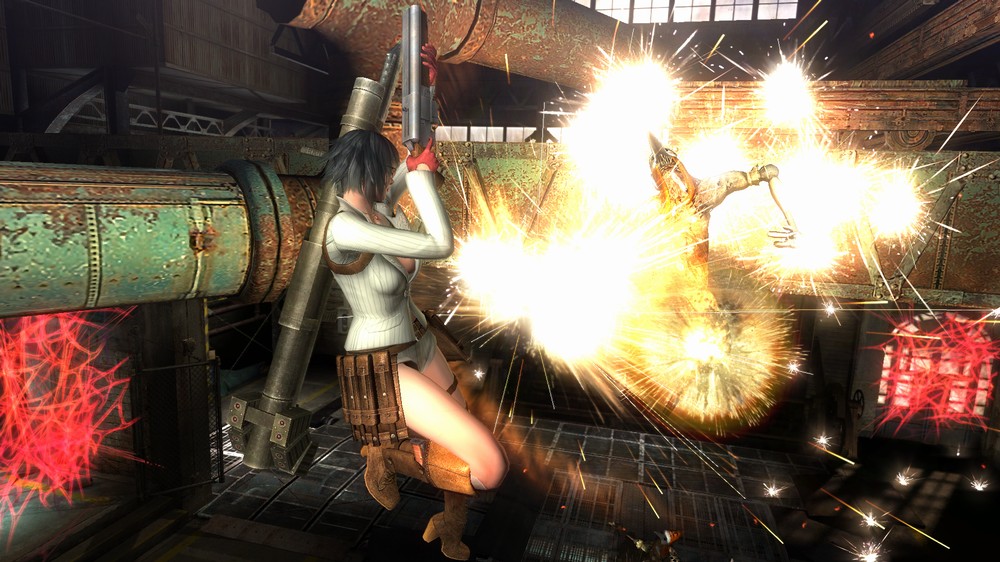 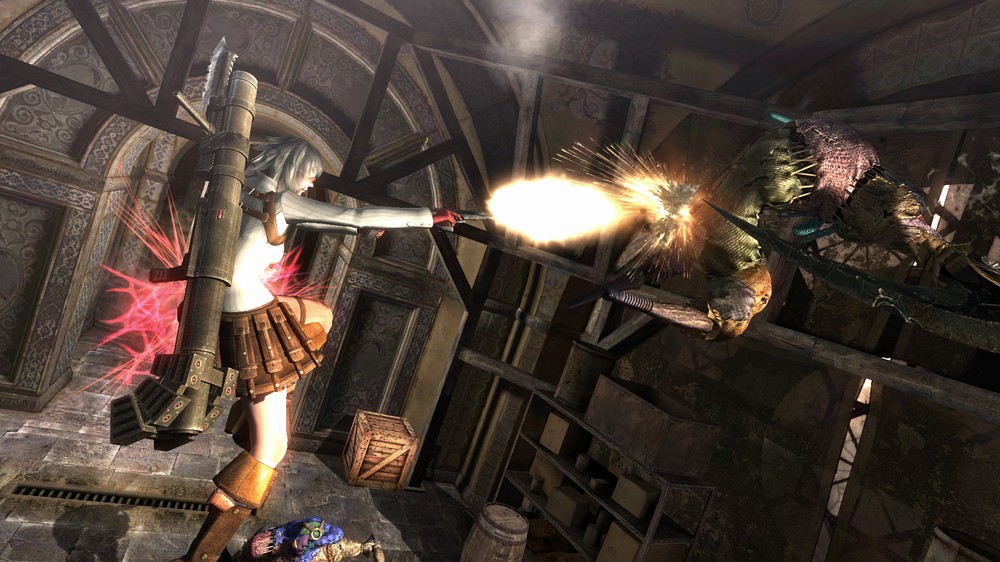 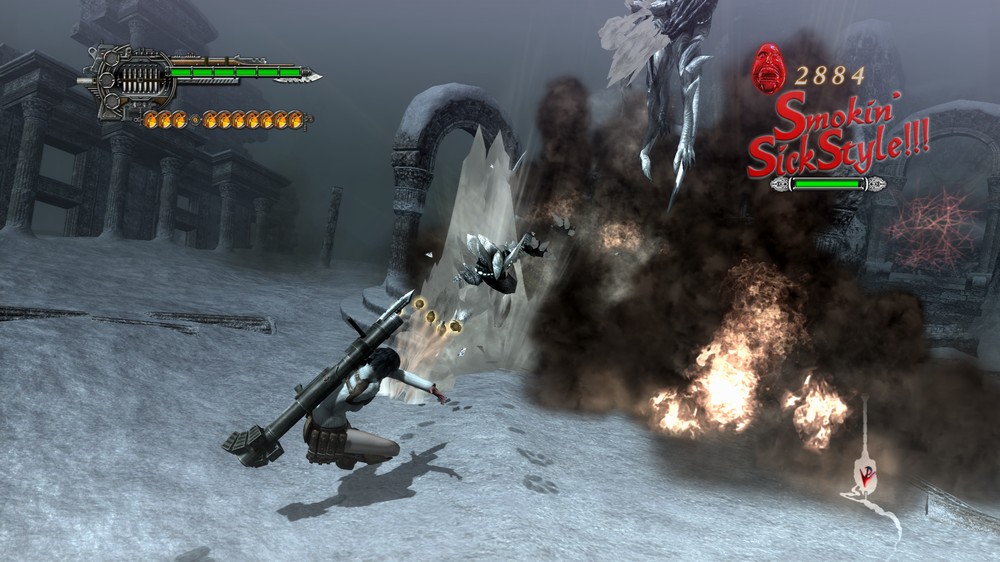 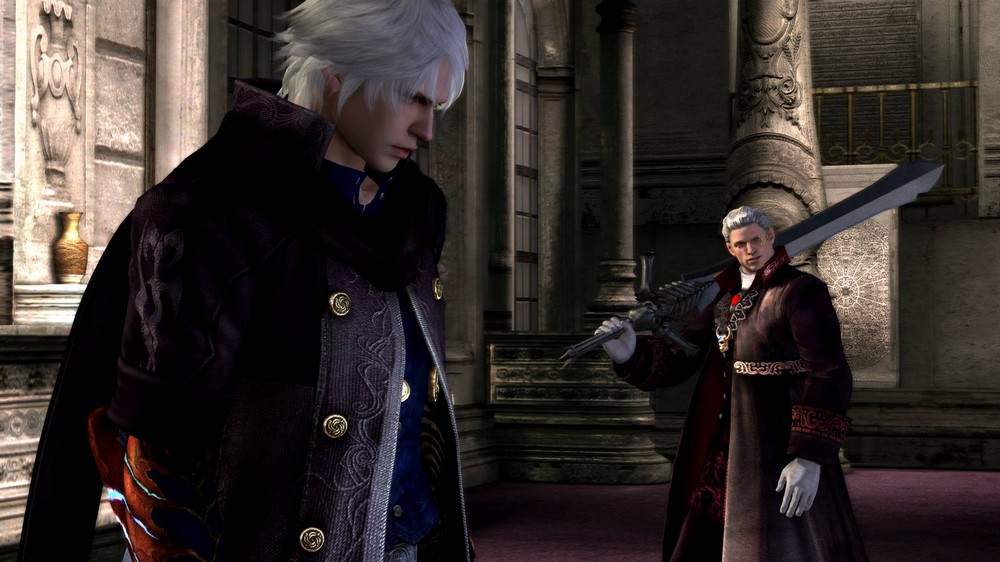 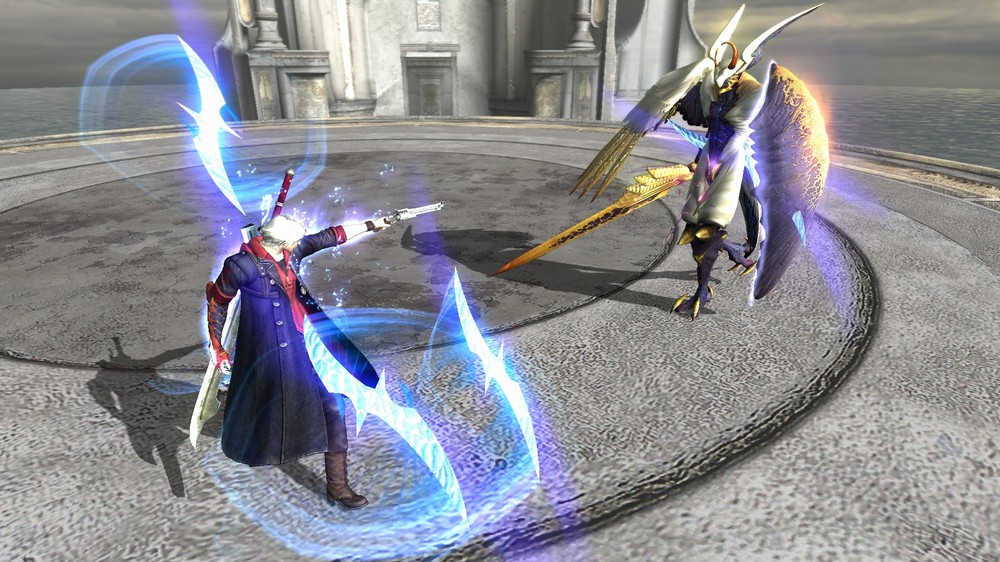 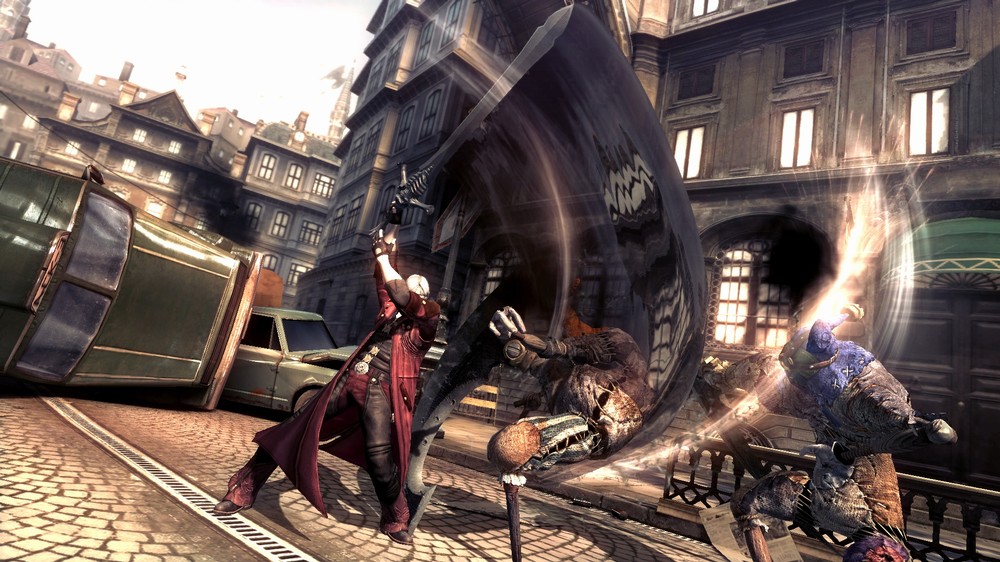 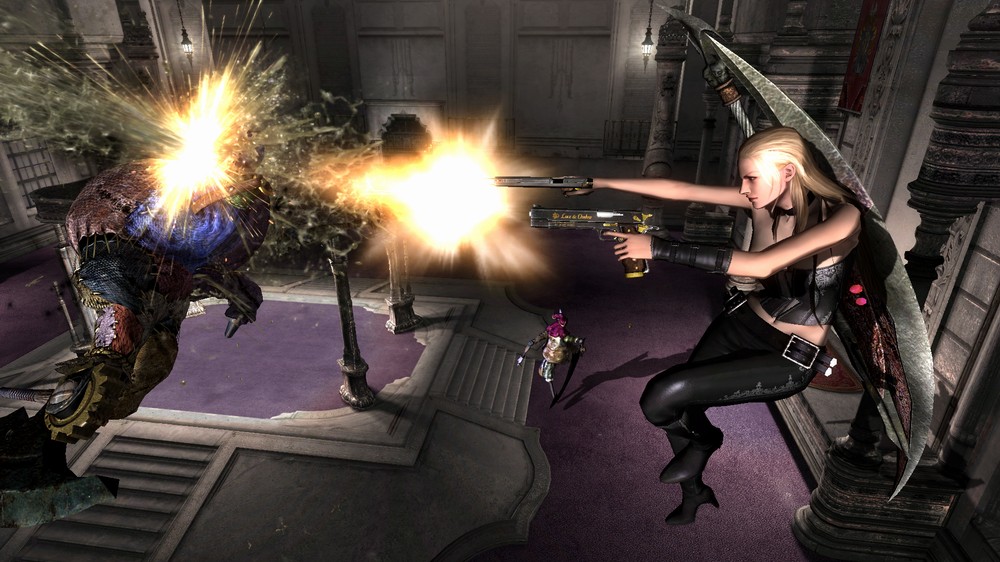 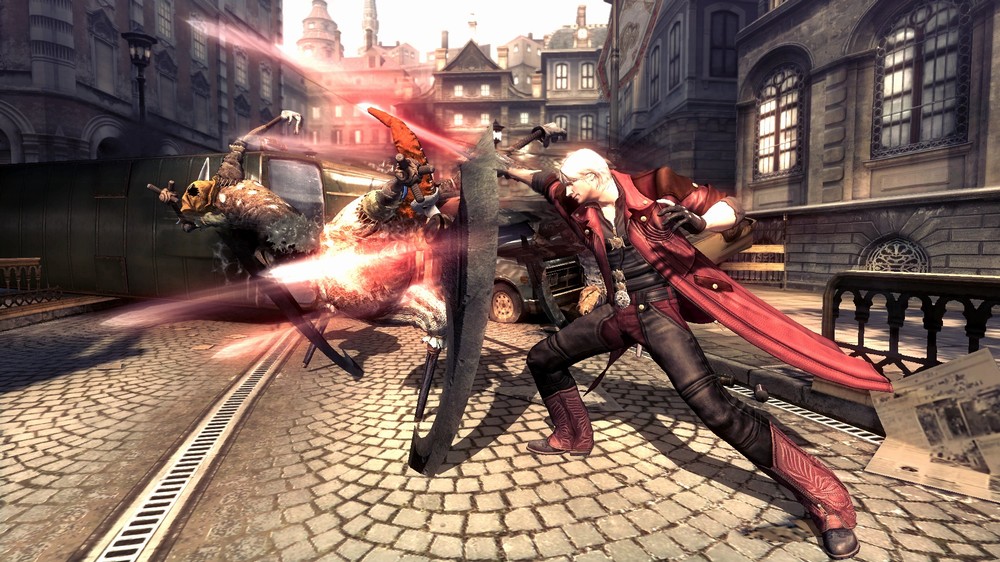 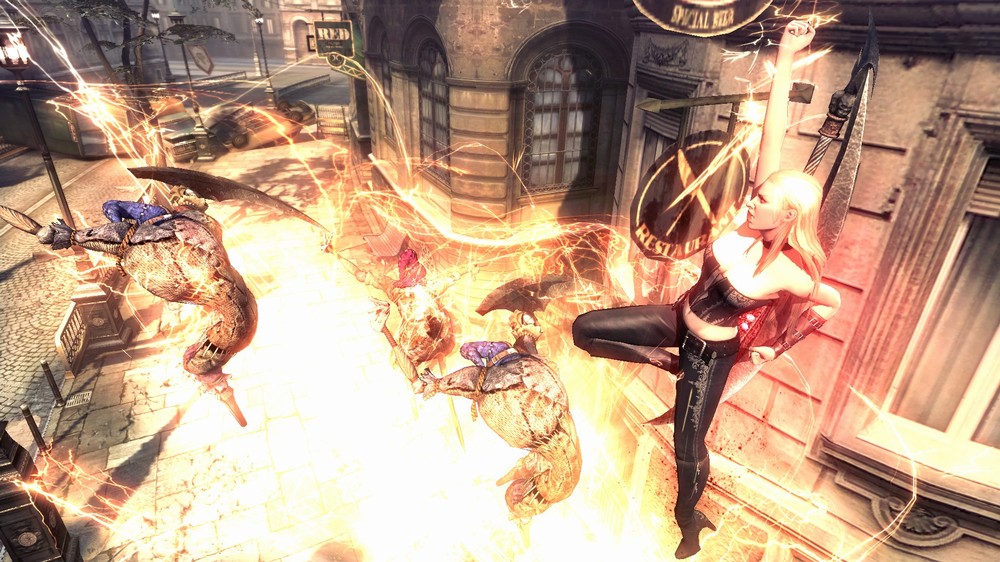 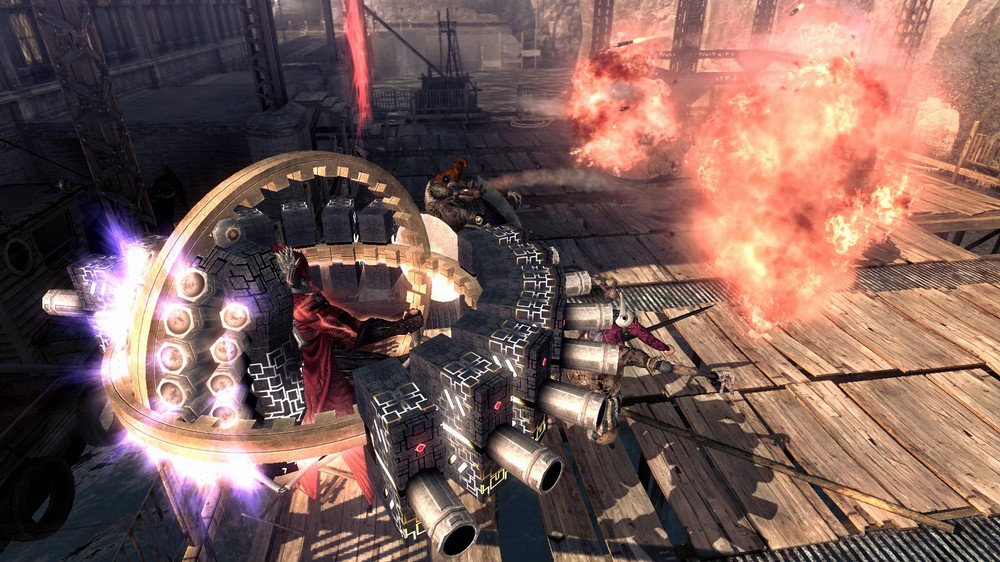 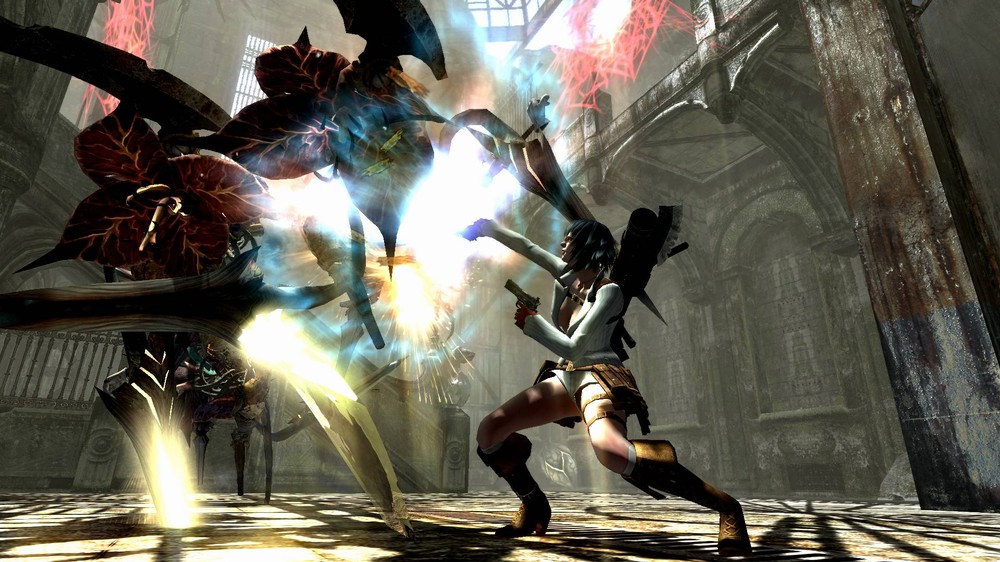 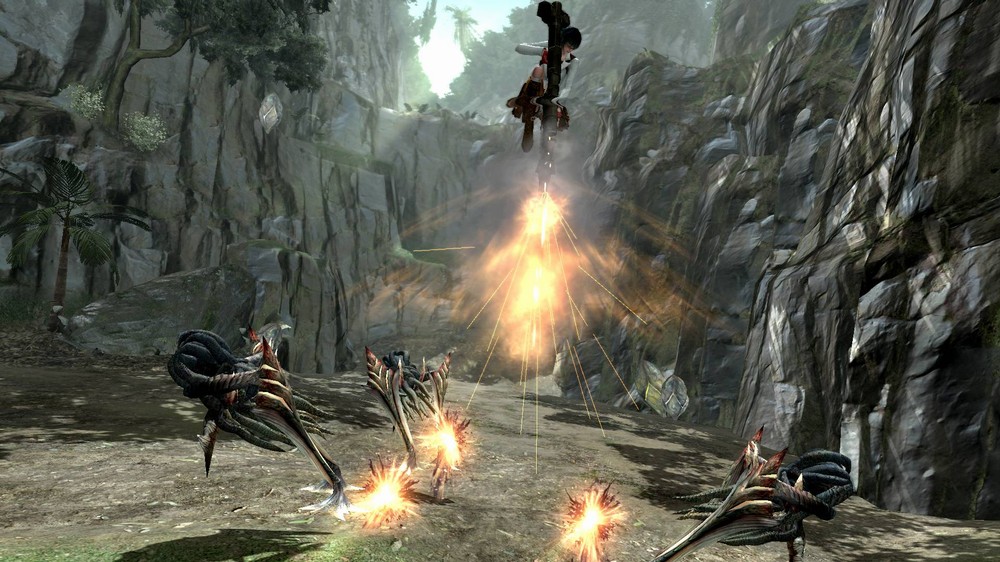 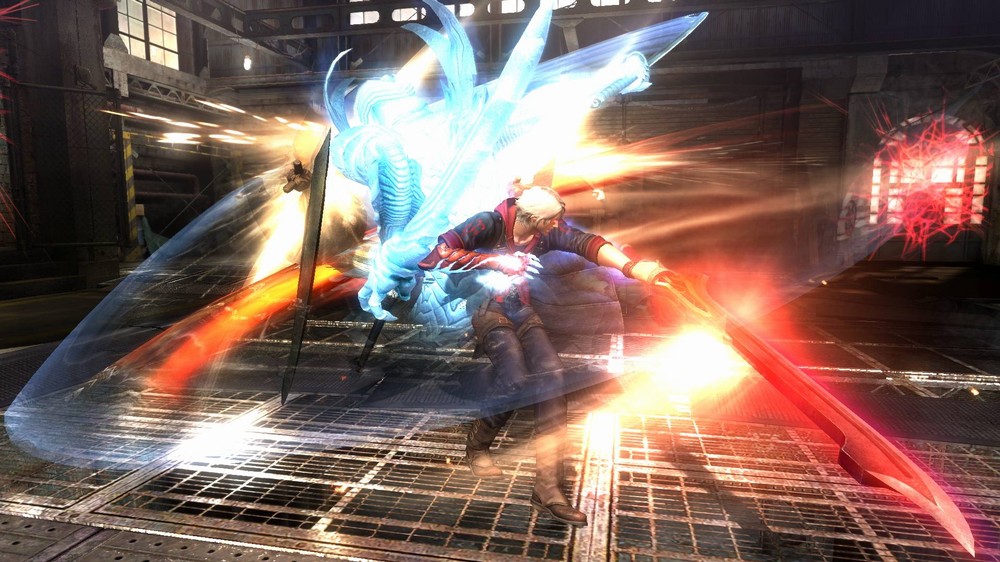 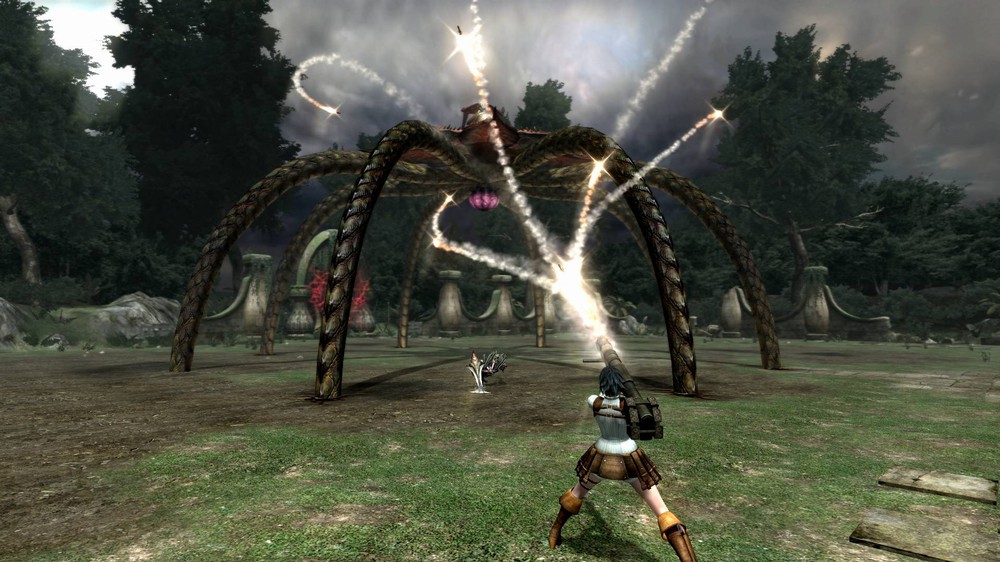 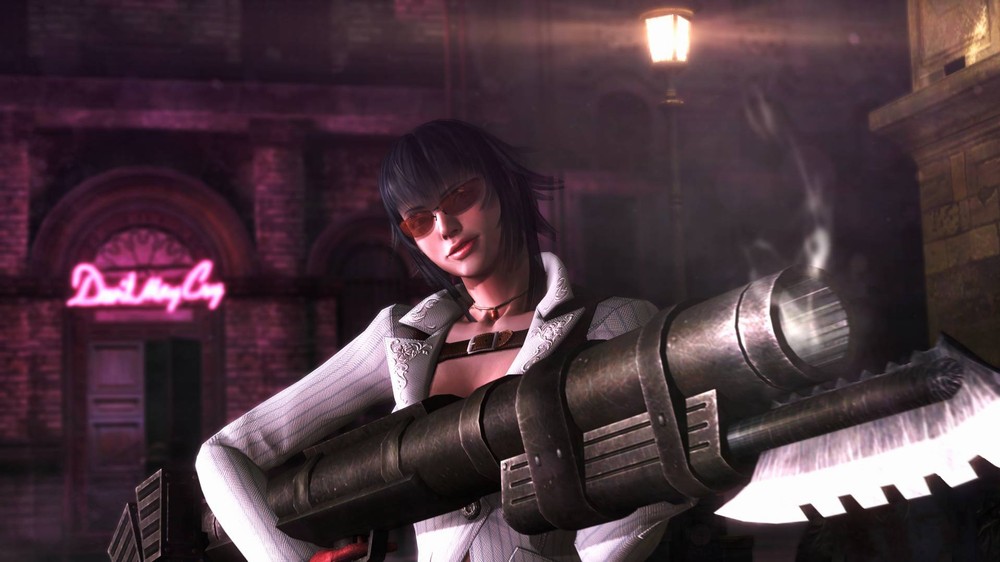 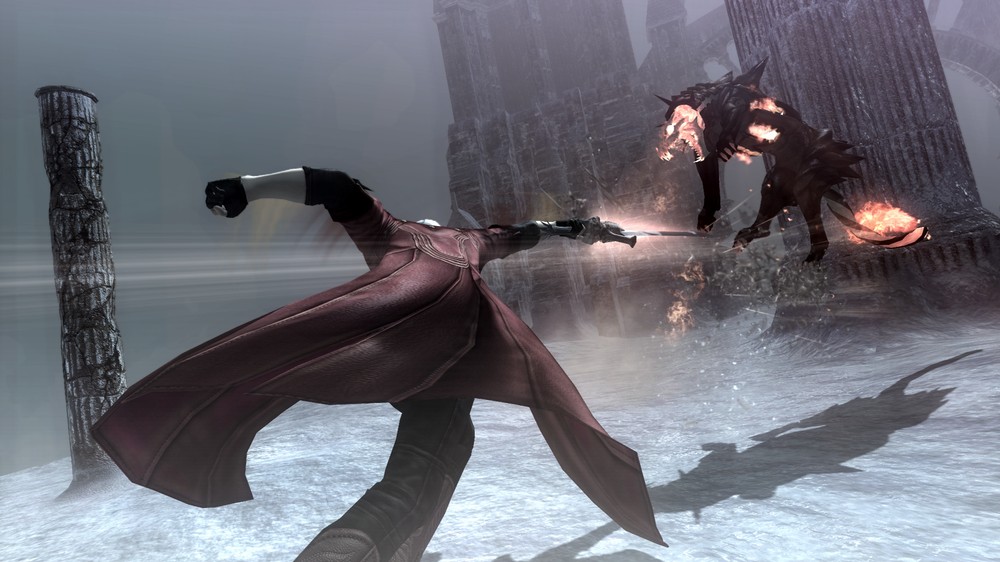