A competent game offering many crafting and building choices that should appeal to fans of the sandbox genre.

Block Story follows in the footsteps of many indie sandbox titles, such as Minecraft and Terraria, and promises an open world, ten ecosystem types, the ability to summon creatures, the ability to level up and grow stronger, and dragons. I had the opportunity to check out this game in an early access preview.

On loading the game, I was able to quickly generate a unique world using a string of random letters and symbols and was immediately plopped down into a world of blocks of different textures, such as grass, dirt, stone, sand, and metal ores. Anyone who’s spent some time playing similar sandbox games will immediately recognize these as a sign to happily set out to gather resources, explore, build stuff, and adventure.

There’s no denying that it looks a lot like Minecraft, except with higher resolution, often photorealistic, block textures. From what I’ve seen, Block Story seems to be played from a first-person perspective. I wasn’t able to figure out how to see my own avatar, and from a quick look at the website, it looks like third-person view is still in the works as of the time of this writing.  The game has a decided fantasy-RPG flavor, with incongruously higher-detail 3D-rendered humanoids, animals, and monsters wandering around the blocky terrain. It struck me as a bit weird at first, but I realized after a time that it reminded me of playing with action figures on a self-built Lego backdrop, which turns out to be a fairly accurate metaphor for the Block Story experience. 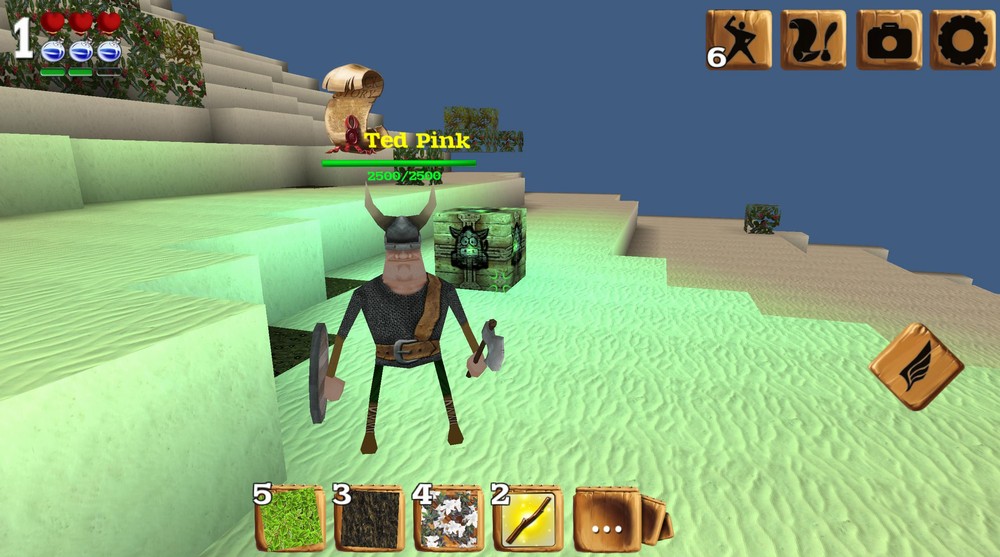 The game starts you off with some basic tasks, such as gathering wood. In Block Story, mining or gathering is accomplished by clicking and holding the left mouse button on a nearby block of your choosing, and walking over the broken bits of the block to pick it up. Different materials break down at different speeds. Further tutorial tasks introduce you to crafting with the materials you pick up, teaching you to build tools to speed up resource collection, and later direct you to search out NPCs that give you further tasks to help you learn the ropes of the game.

The user interface and tasks are where Block Story’s beta status shows the most. The menus are serviceable but clunky and rough around the edges, and the controls are not all immediately obvious. I haven’t played Minecraft, myself, so I’m not sure the controls would be more intuitive to a Minecraft player, but the current release has some typos that caused me some confusion at first. The Controls submenu under Settings supposedly tells you which key does what, but it seems to be outdated, as it says F2 opens Settings and F4 displays current quests, which is reversed from the actual key functions. 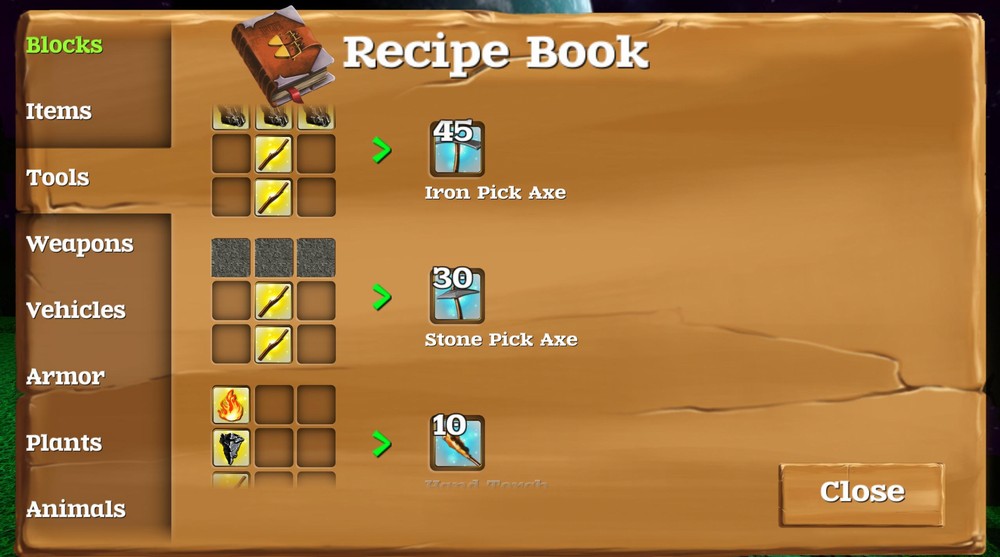 I also ran into similar problems with quests, as I was told to seek out a Viking named Ted to learn how to make weapons, but he instead asked me to collect wood and build a boat. Crafting functions without NPC help, though, and there are plenty of helpful instructional videos already up on YouTube, but it’ll be nice to see a working tutorial when the full release is out.

Currently, the soundtrack is virtually nonexistent, though there are plenty of ambient animal and environmental sounds to fill the silence. Day/night cycles are pretty rapid, and as a newbie, I found there wasn’t much time in the day to get much digging or gathering done before it became too dark to explore, though the night sky looks pretty spectacular.

I also found that you have to spend a lot more time gathering resources to make anything than I was used to from Terraria, my current sandbox favorite, and items like pickaxes aren’t permanent tools but have limited uses and are treated as consumables. As a busy working adult, I think at least these slow beginning stages I’ve experienced may discourage someone like me from making the necessary time commitment to play the game, so I wouldn’t mind if the game was rebalanced to be a little faster paced. 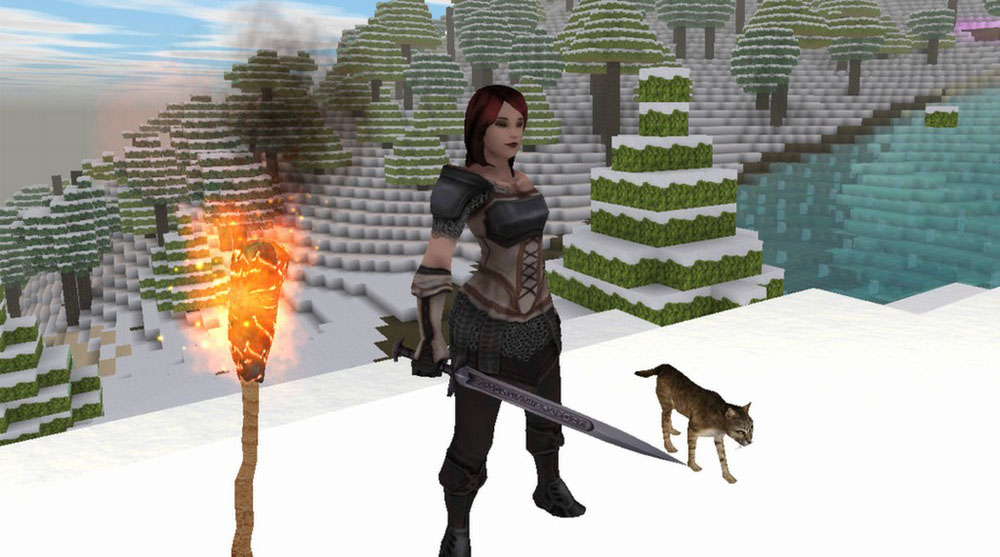 Graphically, Block Story looks pretty decent. I experienced some rendering issues despite playing on a fairly capable gaming PC, however, where only the environment relatively close to me would render in a reasonable time, and blocks I broke or put down would lag significantly before appearing. Additionally, as of the current writing, the camera bobs like crazy when climbing the boxy terrain, which basically happens every few steps, and though I don’t usually get motion sickness from games, the camera in Block Story with its incessant jogging made me feel a bit sick after playing about half an hour.

Overall, it looks like Block Story is a work in progress and could use some polish before it’d likely be appealing to the general masses, but it’s basically functional and already offering many crafting and building choices that should appeal to fans of open-world sandbox games. I’m looking forward to keeping an eye on this one and seeing how it shapes up over time. 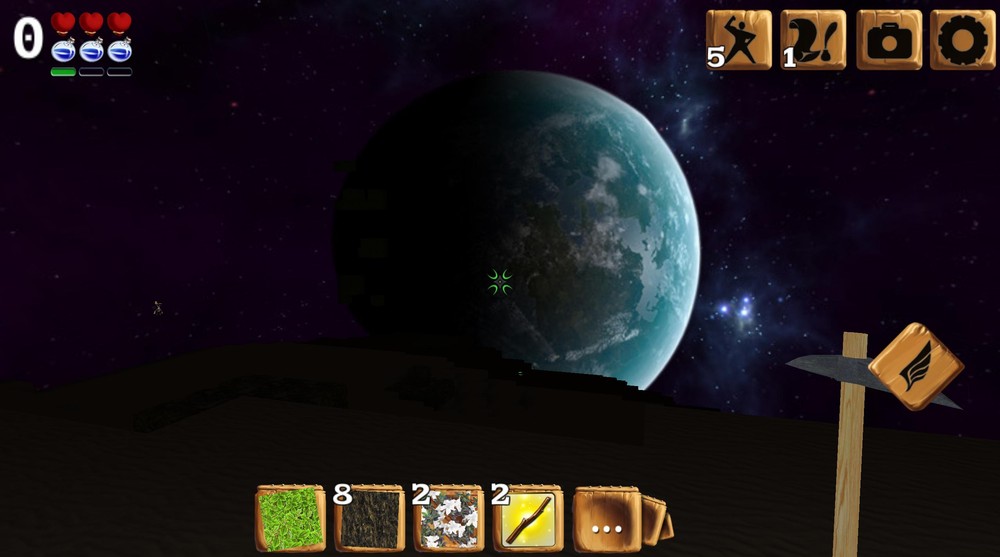 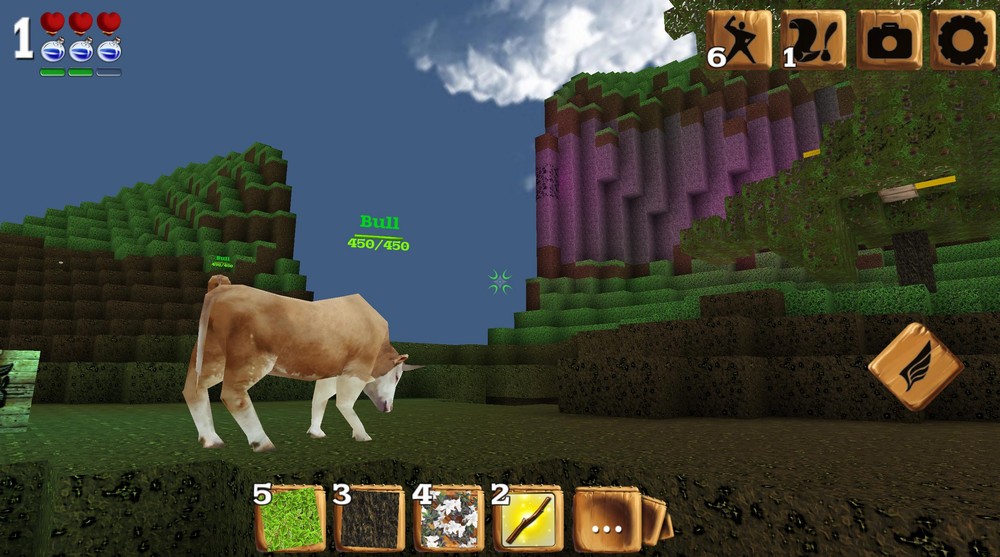 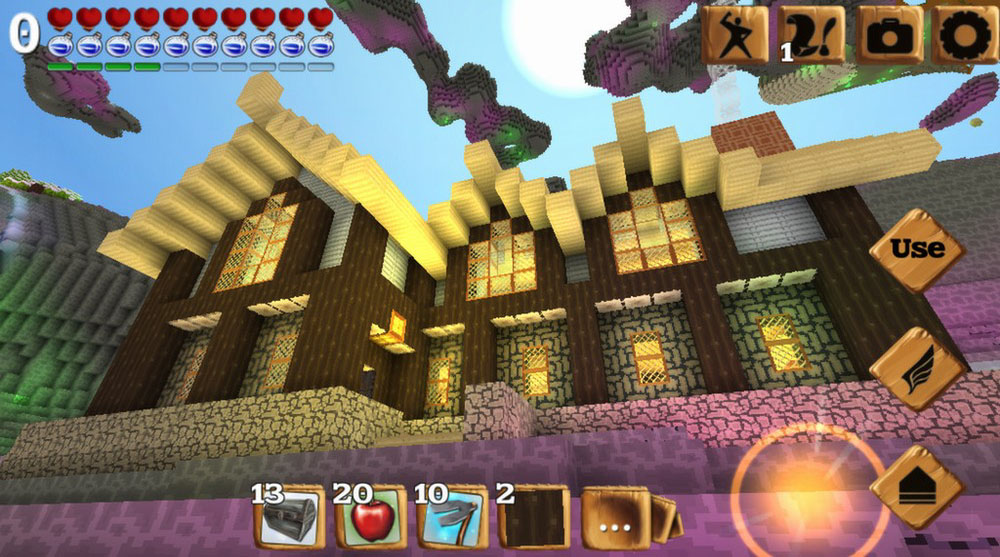 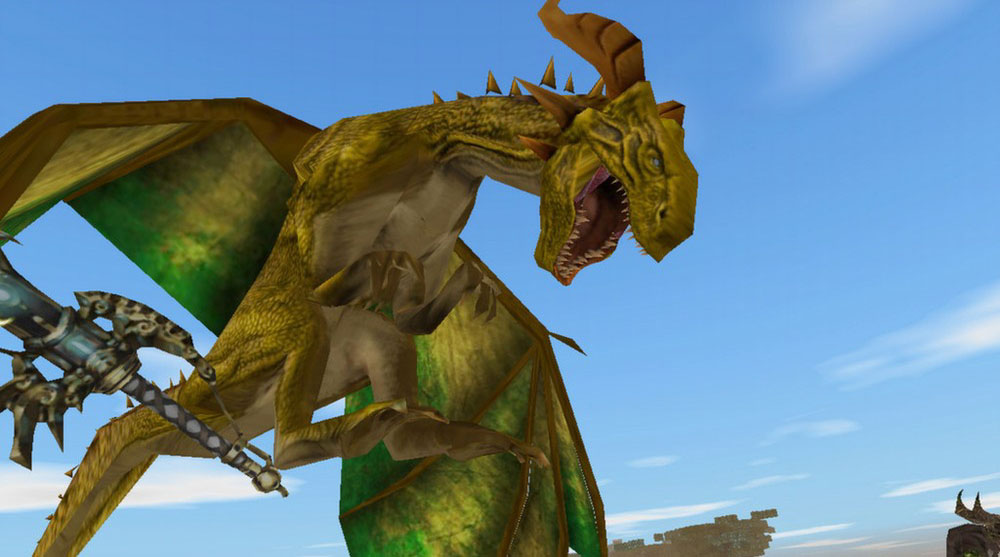 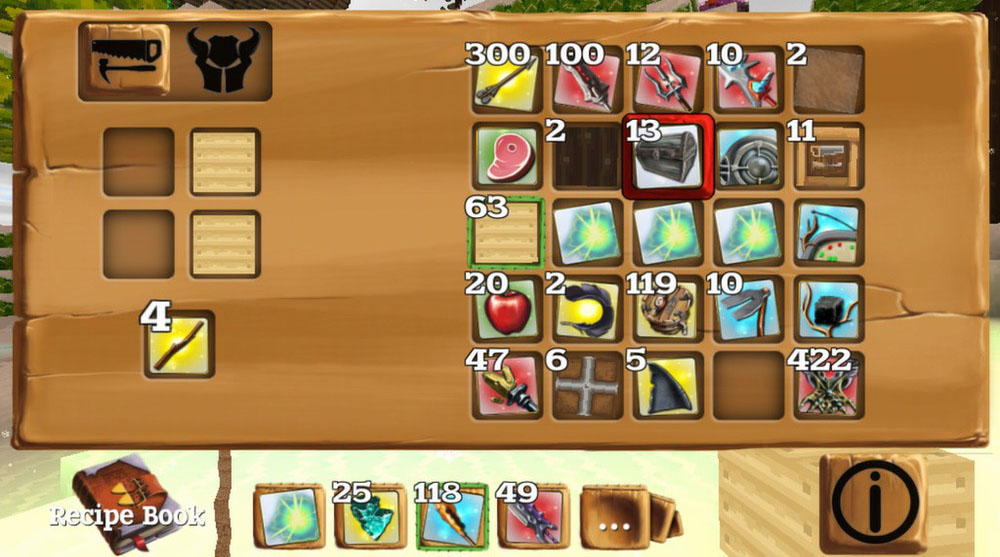