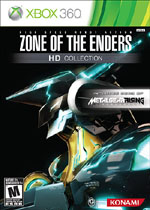 It seems like 3D and HD remakes are here to stay, but when those remakes are as great as the Zone of the Enders – HD Collection that might not be such a bad thing. I still have very vivid memories of playing Zone of the Enders when it came out on the PS2 back in 2001. Before this title my only mech/robot games were of the clunky MechWarrior variety, so slipping into the cockpit of Jehuty; the powerful Orbital Frame that could fly, hover, and unleash unheard of carnage was quite an exhilarating experience. 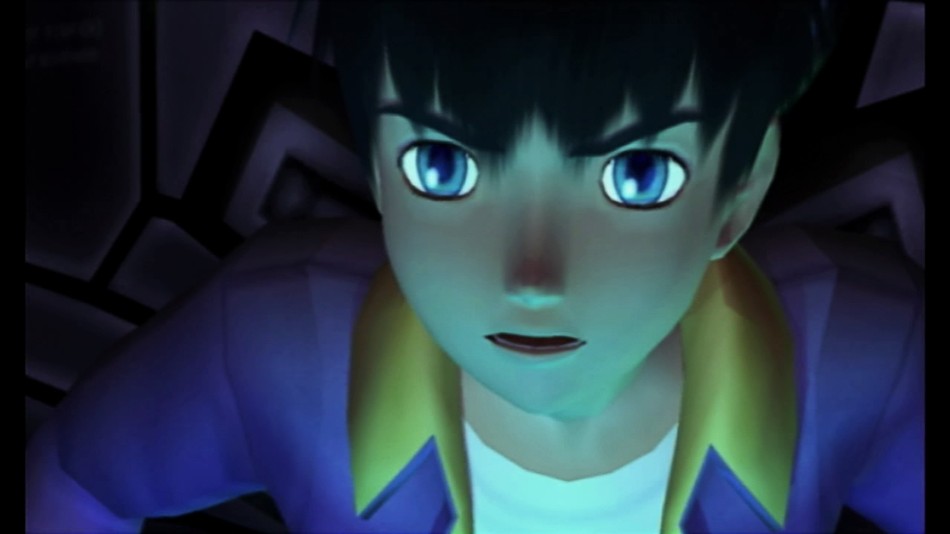 Now, eleven years later Konami brings back both the original and The 2nd Runner sequel in a stunning combo HD collection with completely remastered graphics, a new opening cutscene worthy of its own anime DVD release, and just to sweeten the deal, they throw in a demo for Metal Gear Rising Revengeance. Zone of the Enders proves it is a timeless classic by being just as original and engaging a game as it was over a decade ago and begs the question, “Why don’t they make these kinds of games anymore?” If this is your first time playing either of these games you are in for a real treat, and if you are a returning veteran of the franchise, prepare to relive your fondest memories in glorious HD.

Perhaps the biggest attraction of the game was the basic plot that puts a helpless boy, Leo, inside an incredibly powerful combat robot where he engages and slowly develops a dynamic relationship with the A.I. of the Orbital Frame. It’s a symbiotic relationship not unlike the movie Iron Giant. The gameplay was (and still is) fairly basic. You fly around maps and descend into various mission zones of the city trying to eliminate enemy forces while minimizing civilian damage. Other puzzle-like objectives have you seeking out various data cores or passwords to unlock and access new areas for more missions. The combat is fast and furious, almost of a Dynasty Warriors nature, with basics moves that can be enhanced with various modifiers and power-ups. The seamless blend of ranged combat mixed with melee attacks has yet to be matched in any combat game since. 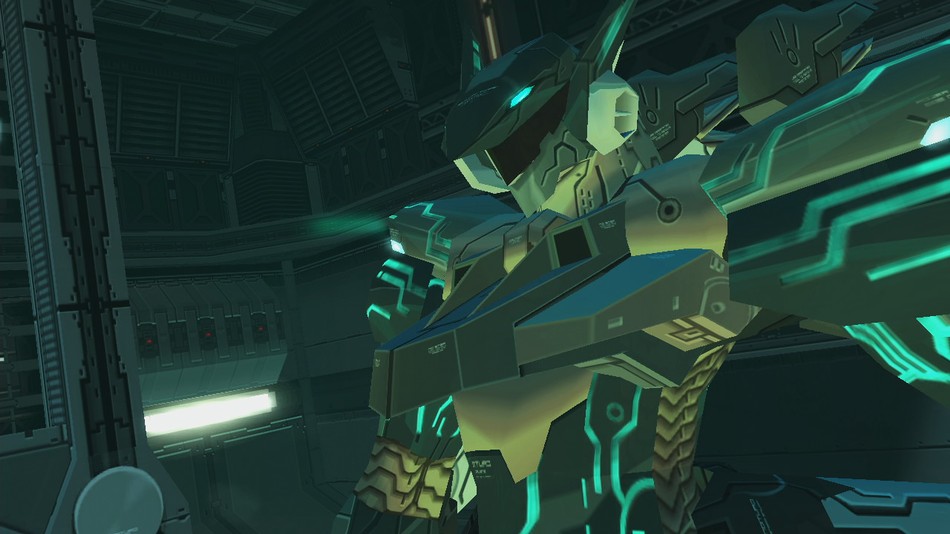 The 2nd Runner sequel introduces a new pilot for Jehuty and expands the universe to multiple planets with unique environments, a new cast of characters, new enemies, and much more challenging combat that makes greater and more effective use of the 3D environments. The characters are just as strongly written as the engaging and somewhat sanctimonious story; a trademark of Hideo Kojima’s portfolio of games. It’s also worth noting that this version of The 2nd Runner is the “special edition” version and offers bonus missions, orbital frames, and other perks not previously available in the orignal domestic release.

While the games were mighty impressive when they first released nothing could really prepare me for the HD remastering of these two titles. The anime cutscenes are DVD-worthy – a huge improvement over the dark and muddy animations on the original, and the in-game graphics have all received significant updates in resolution and texture detail that make these games competitive with any next-gen title sitting on the same shelf. The fact that you are getting two great titles for $40 is just icing on the cake; not to mention, this is the first time the games have been available on a non-Sony console, so Xbox 360 gamers can experience the magic. 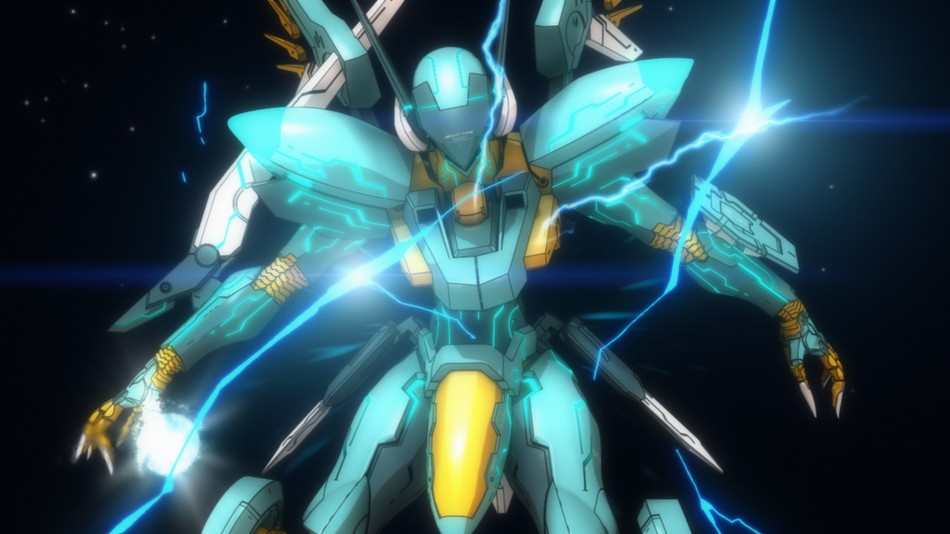 When played back to back it is easy to see that The 2nd Runner is clearly the superior game in every way. In fact, if you sneak over and start playing the sequel before you finish the original you may never return. There is a lot of directionless questing and level-grinding in the first game, and the combat and endless respawning of enemies made for a repetitious experience, but Konami learned from that game and The 2nd Runner is a completely satisfying and unique experience unlike anything released since. The HD remake not only enhances the graphics but also boosts the framerate, which greatly enhances the flow and feel of the already-insane combat.

Konami has done a masterful job of cleaning up these games and making them next-gen worthy; at least as far as presentation is concerned. When it comes to gameplay, Zone of the Enders was already ahead of its time and in my opinion has still yet to be matched by any other game in a similar genre. If you are a fan of intense combat, giant robots, and flamboyant special effects then don’t miss out on Zone of the Enders – HD Collection. It’s the best bang for your buck this holiday season. 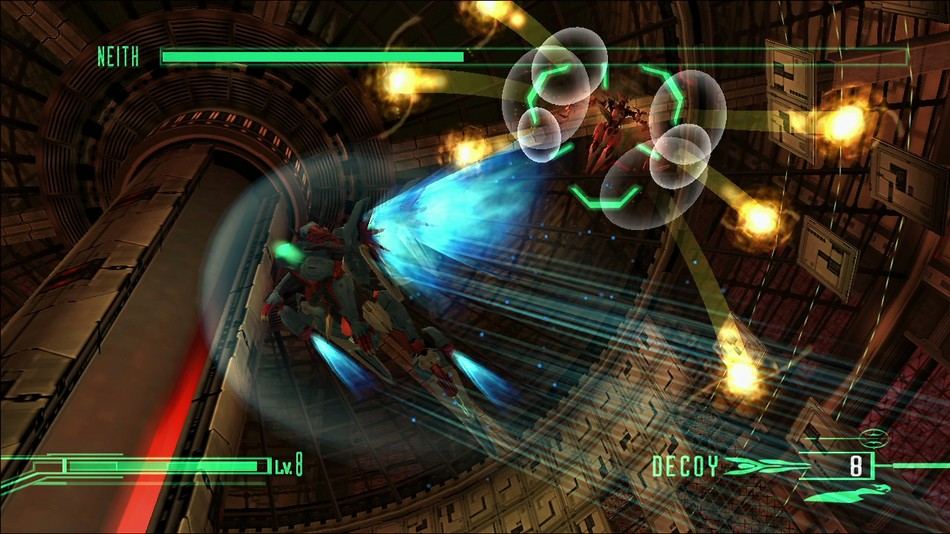 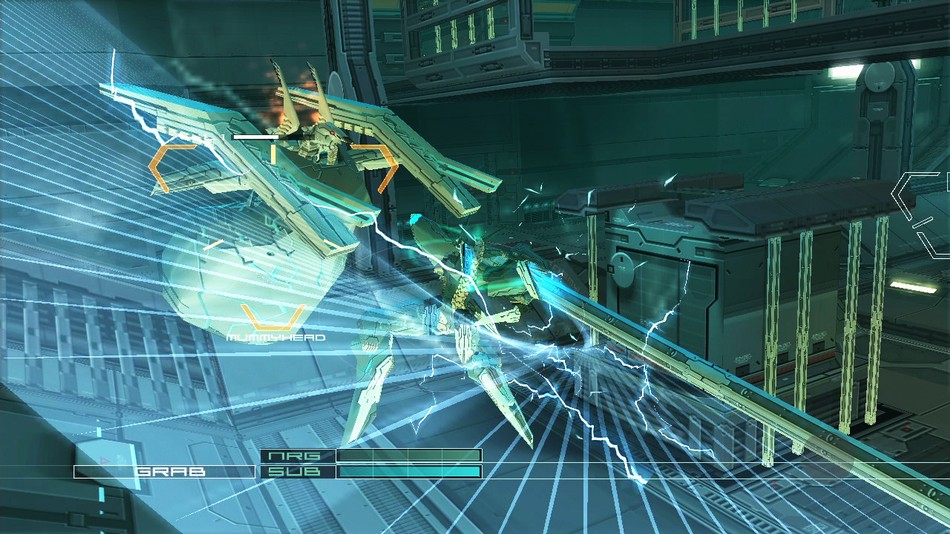 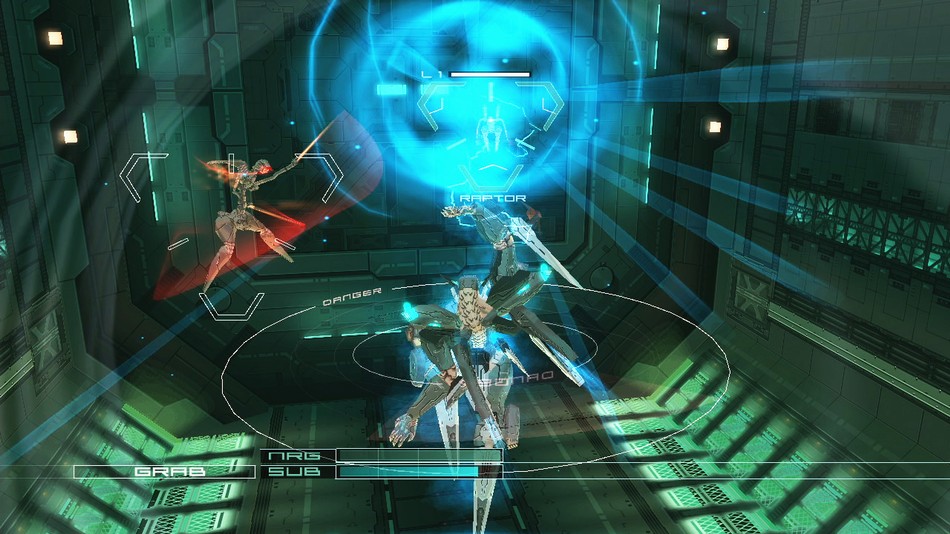 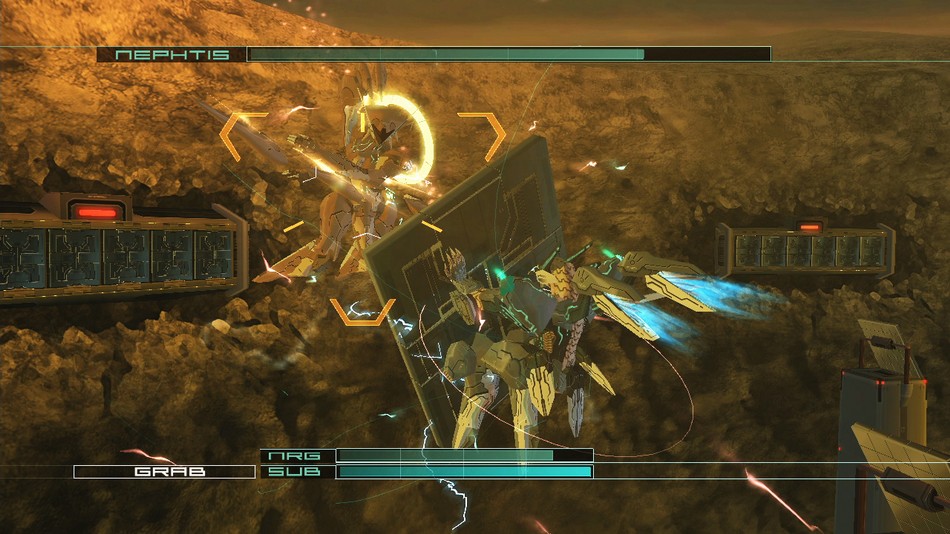 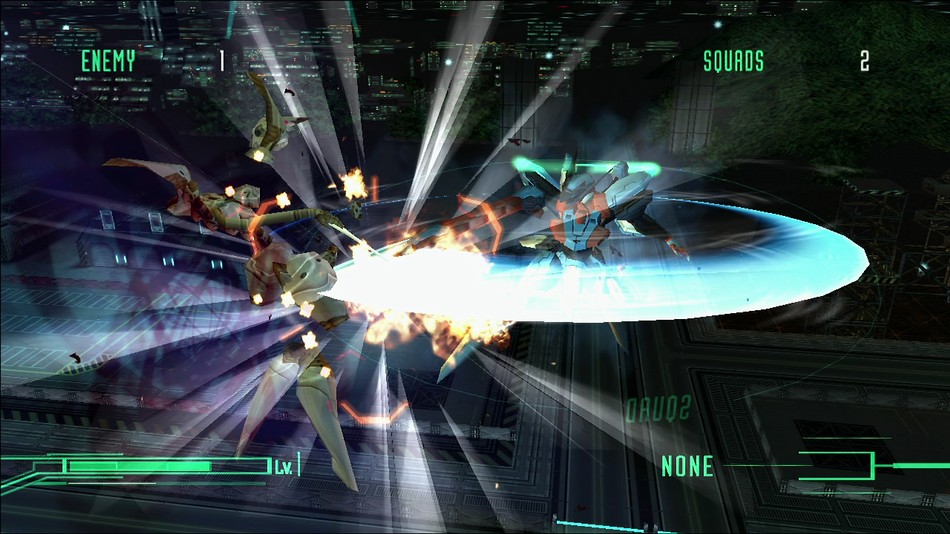 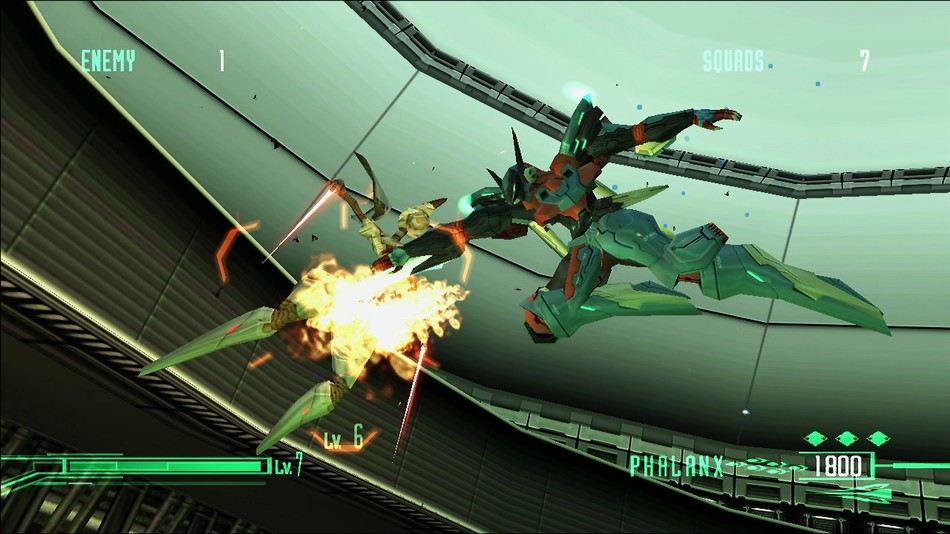 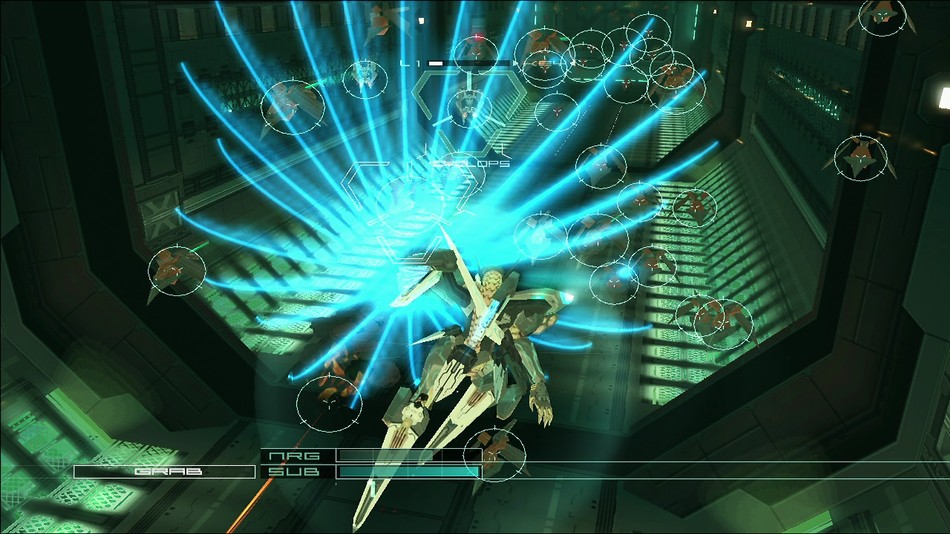 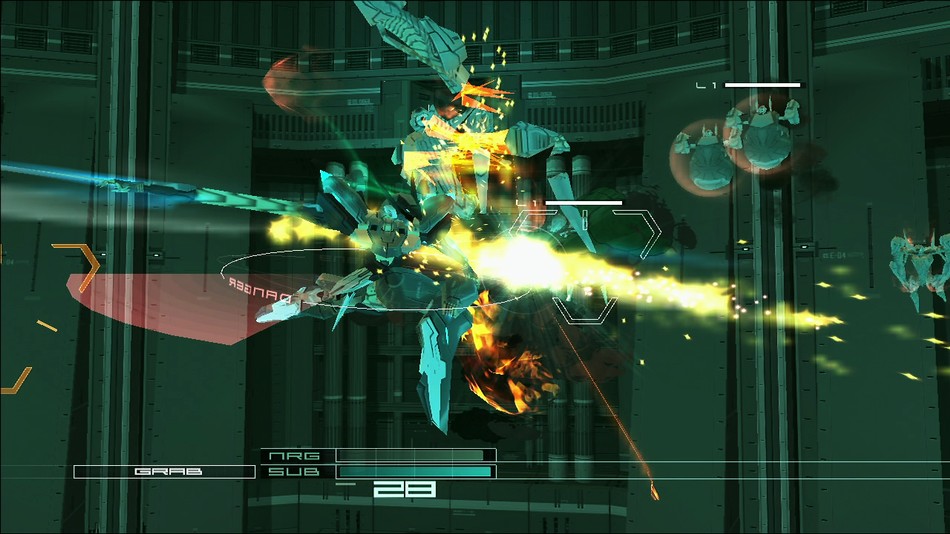 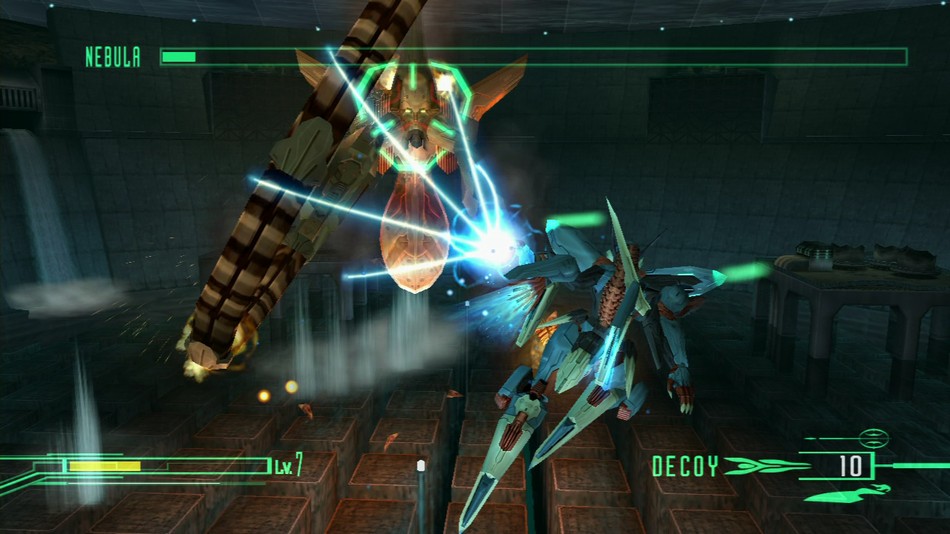 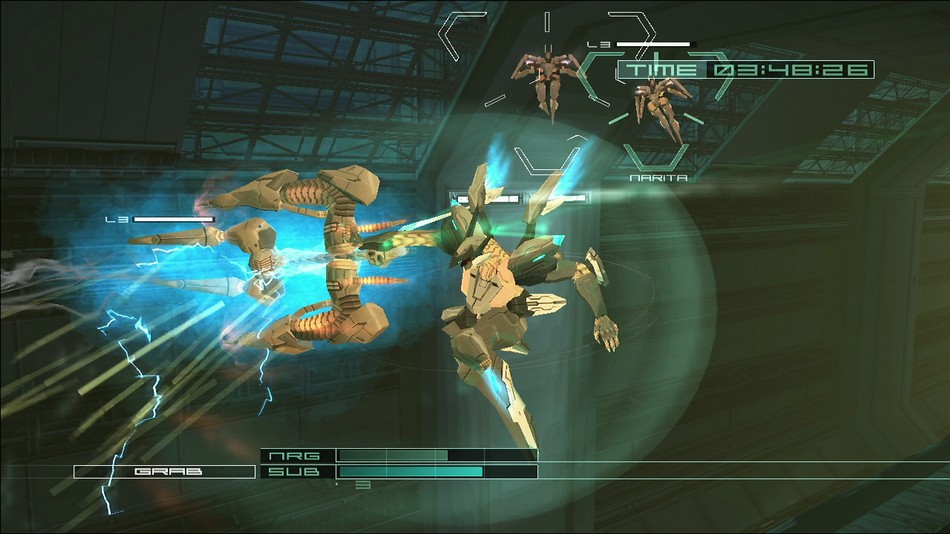 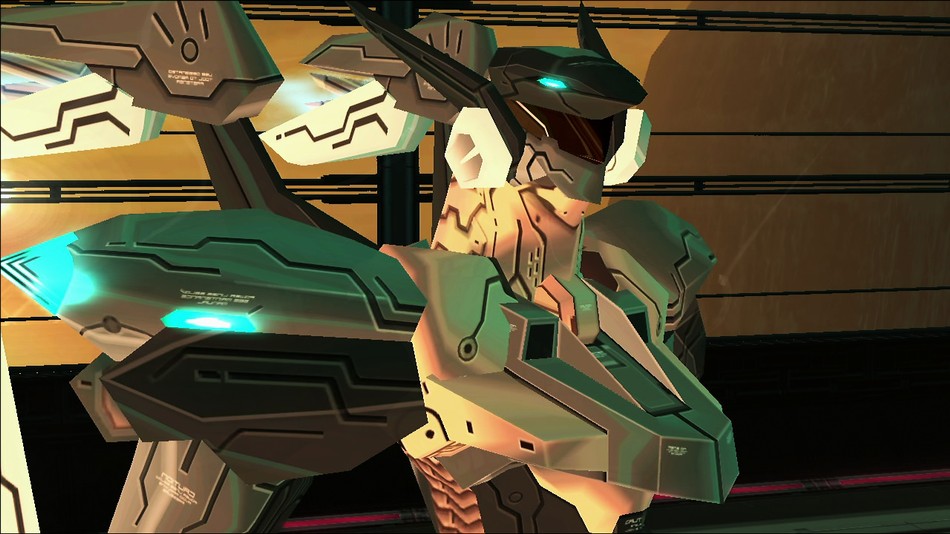 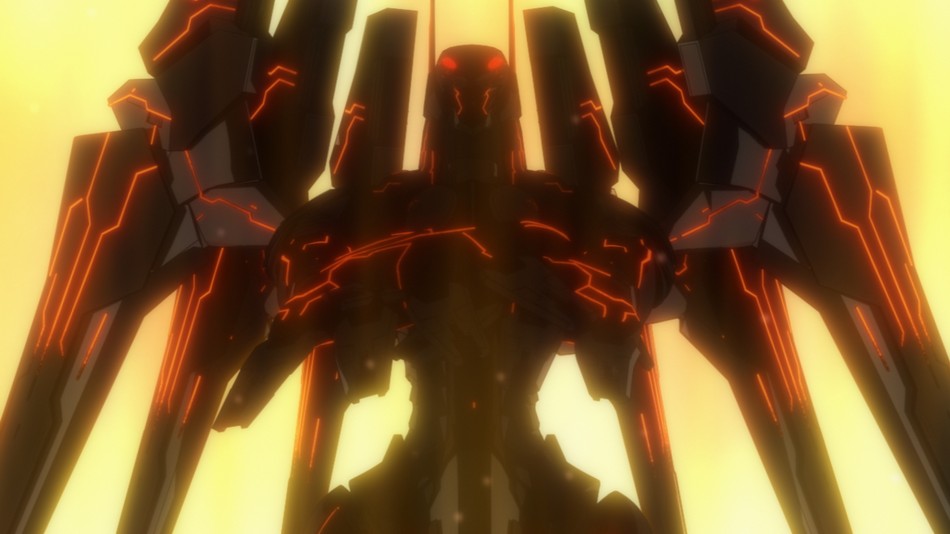 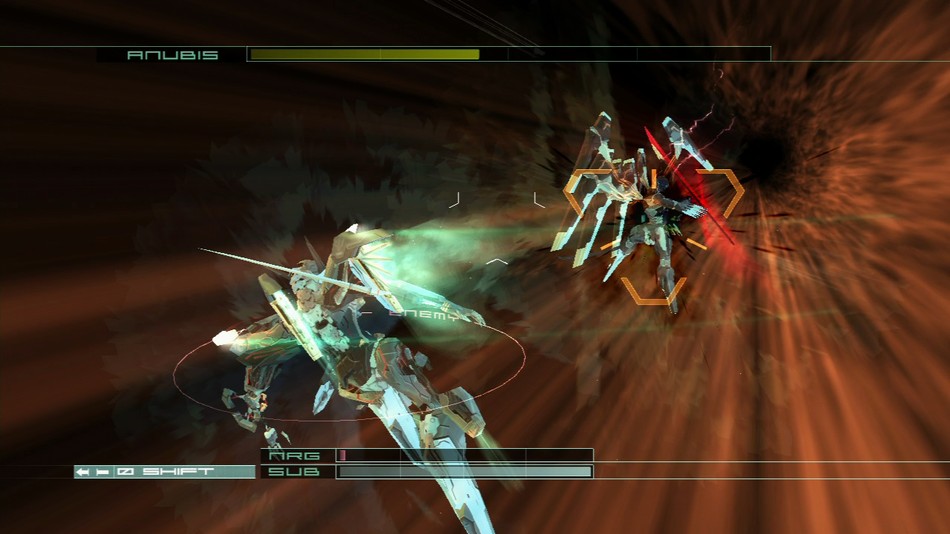 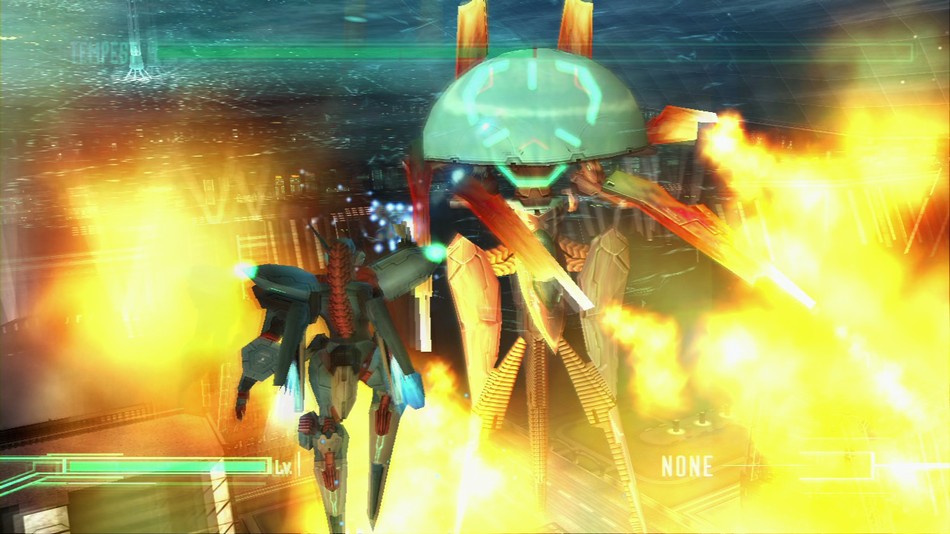 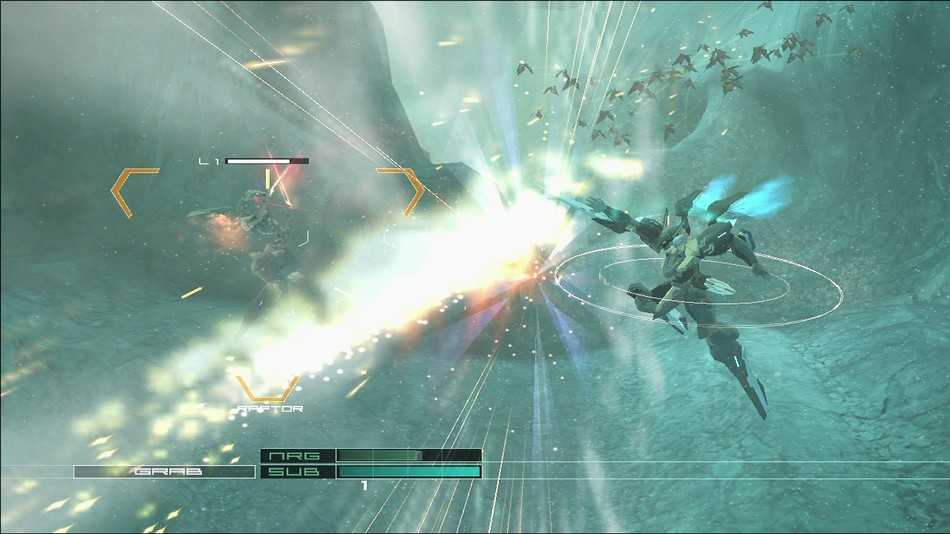 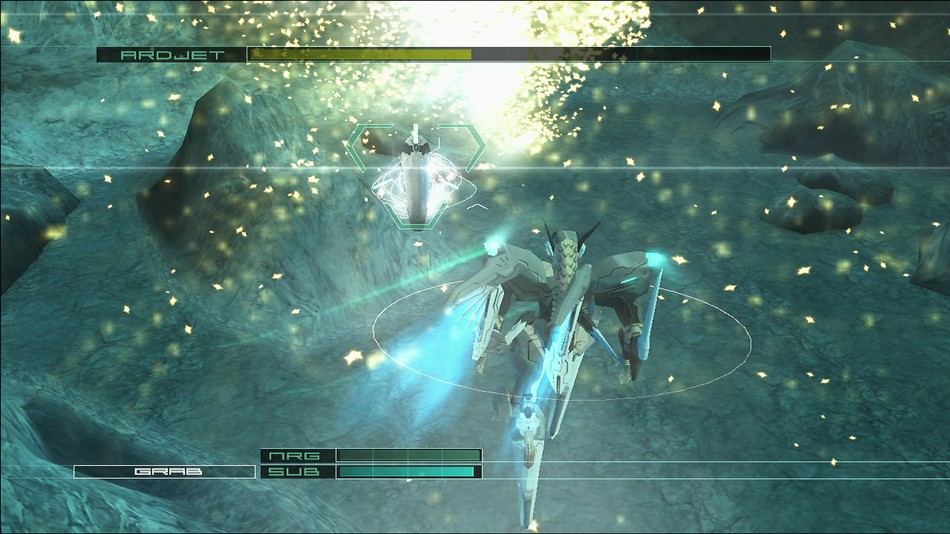 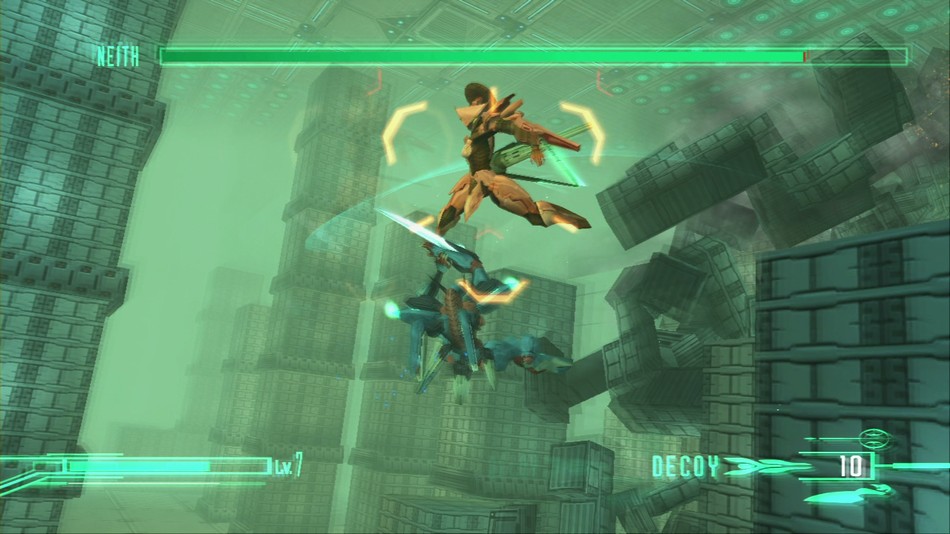 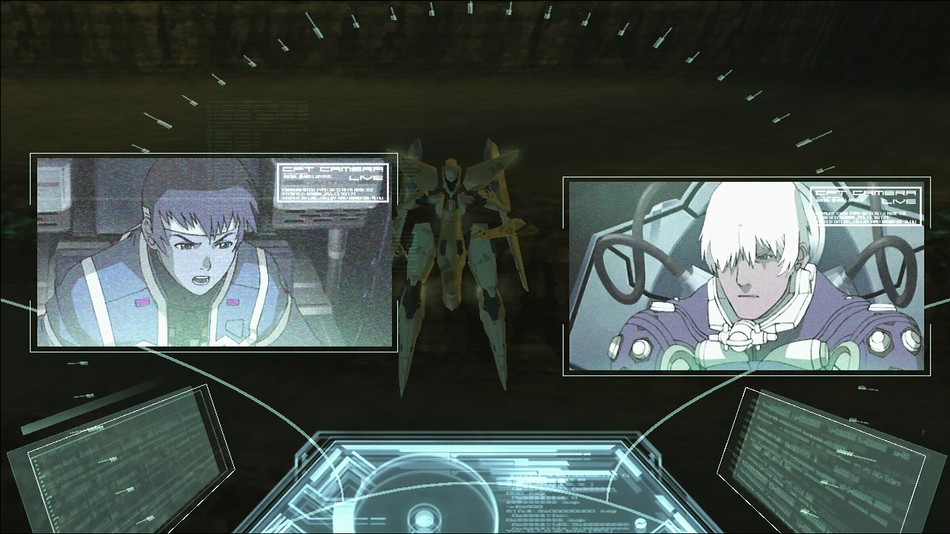