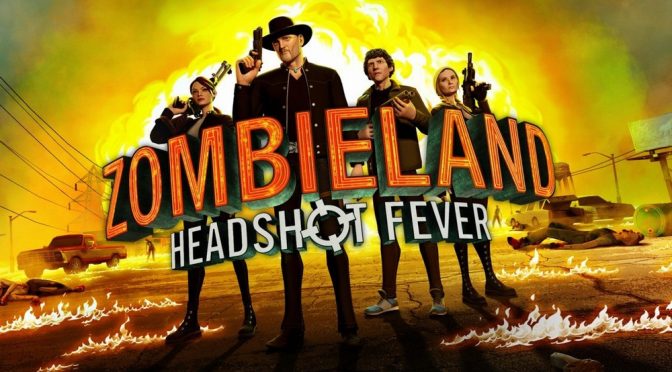 To promote the launch of Zombieland VR: Headshot Fever on Steam, there will be a launch day broadcast of the game on the Steam store page, with thousands of dollars worth of prizes to give away.