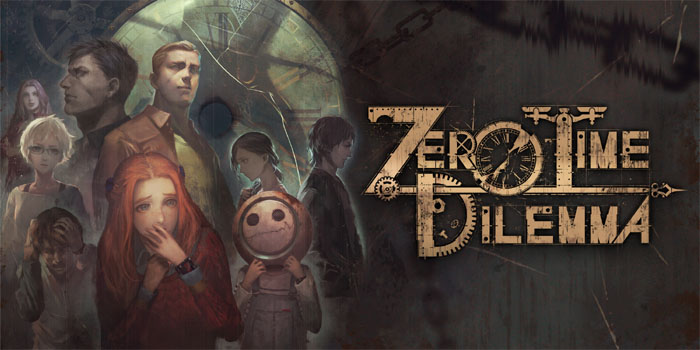 The Zero Escape franchise has a weird legacy attached to it. The two previous entries were meant to appeal to a primarily Japanese audience. It took the developers by surprise when they discovered most eastern players shrugged them off, and they instead found a huge fan base in American and European gaming circles. ZTD exists largely thanks to the huge groundswell of support from this western audience, and while the developers swear it can be played and enjoyed by newcomers to the franchise (raises hand), it is the third game in a series and you’ll definitely get more out of it if you’ve played the previous chapters.

Zero Time Dilemma is all about psychological manipulation. Not only when it comes to the characters who star in it, but the player as well. While the characters spend most of the time trying to figure out each other’s motivations, the player struggles with the motivations of the game itself. It has a habit of subverting expectations at every turn, and you’ll often find yourself just as blindsided as the characters throughout it’s duration. At its core, ZTD is a puzzle game. But, it’s also one part visual novel with moving 3D character models instead of static 2D illustrations. To be this reductive does the game a disservice, however. ZTD is so much more. The best way I can describe it is a psychological sci-fi thriller with puzzles and mental manipulation built into its DNA. 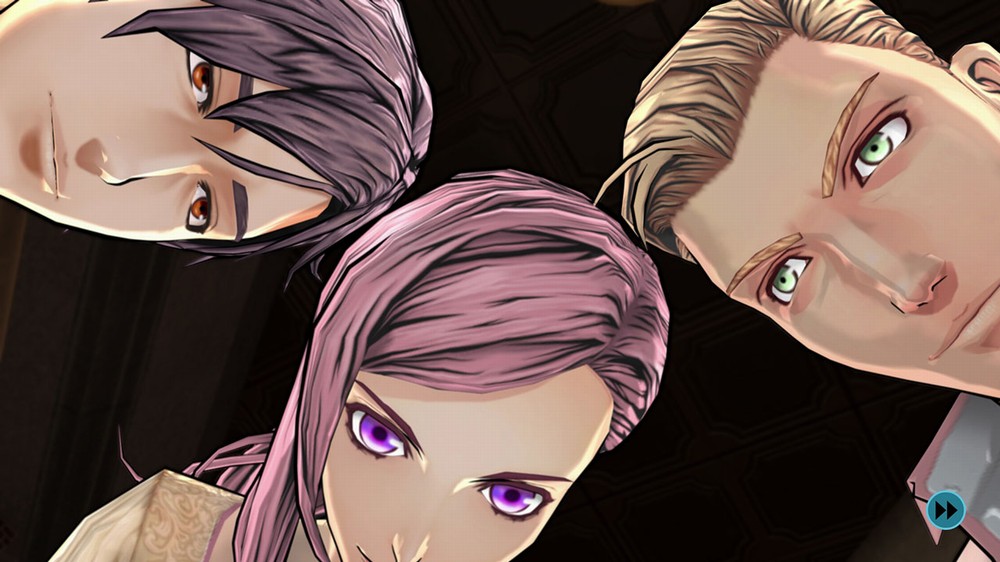 So, let’s be clear with something up front. It’s true that you can play ZTD on its own without having to play 999 or Virtue’s Last Reward. With that being said, there was so much nuance lost in the process that I found myself with little to no emotional connection to the story or characters. I knew that certain moments had deep relevance, but lacked the context to fully appreciate them. I highly suggest going back before diving into ZTD. It will be well worth your time and money, as this is a sprawling, crazy tale that goes in directions I haven’t seen most games even attempt, let alone pull off.

The game focuses on 9 individuals trapped in an underground facility. In a Saw-like twist, their captors present them with a simple premise: if 6 of them die, the remaining 3 can go free. While the violence can be brutal and extreme, it’s never done purely for shock value. Everything that happens has purpose, and reflects back on the characters themselves. On its own, this would be a simple enough premise we’ve seen done hundreds of times before. But, the game quickly shifts focus to the inter-personal relationships between the characters, and harkens back to events from previous games. Needless to say, if you’ve taken a look at any of the screen captures or video footage, things get weird. Really weird. 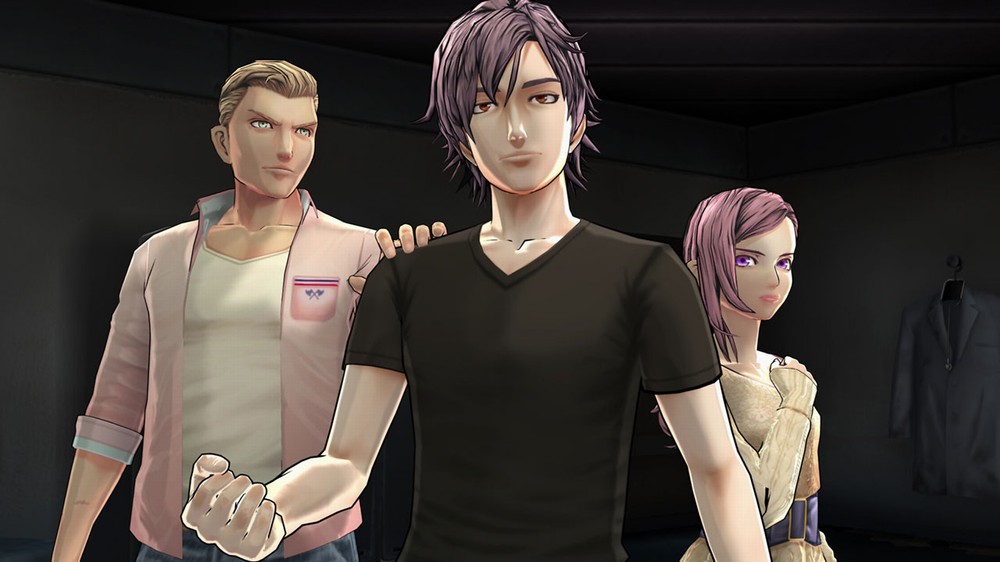 Sound and puzzle design in ZTD is top-notch. Atmospheric ambient noise and the occasional bits of score set the mood perfectly. The puzzle design is smart, but sometimes relies too heavily on you having noticed small details that can be too easily overlooked. What’s more, the puzzles and mechanics are built into the very essence of the game, leading to a handful of creative solutions and reveals that came as genuine surprises.

If there’s one area where ZTD lacks, it’s in the graphics department. The visuals are apparently a shift for the series, having traditionally relied more on visual novel design tropes. Character models rarely feel as if they have any life to them, and that’s a problem when dealing with some of the heavy subject matter that arises during the games narrative. Given the strength of the story, this isn’t enough to ruin the experience, but it sticks out and becomes noticeable regardless. 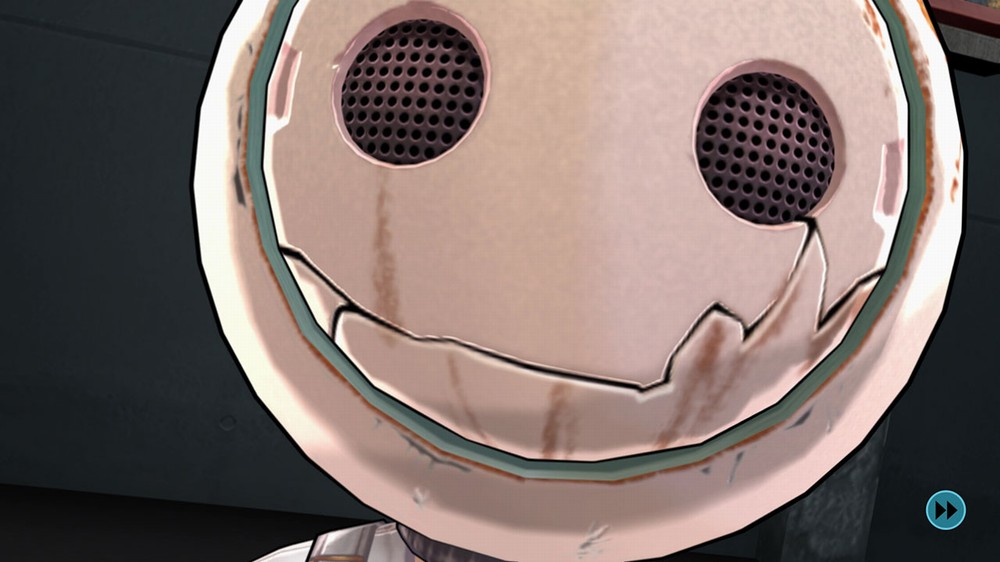 This is a game that came out of nowhere for me. I’d heard of the series over the years, but given the difficulty and ease of playing them, I never gave them a shot. That’s a problem I’ll be fixing, as Zero Time Dilemma provided me with an amazing experience that would be hard to get in any other medium. If you’re at all interested in this game, I can’t advise you enough to play the collected edition of the first two games before jumping in. You’ll be glad you did.