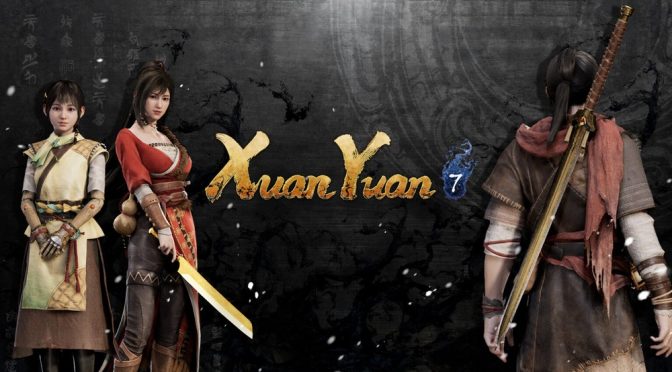 Xuan-Yuan Sword VII sits in a AA space that until a few years ago was bone dry for games. Now, however, numerous quality titles are vying for our attention and dollars. Xuan-Yuan Sword VII wants to compete in this crowded space, but is the intriguing story and setting enough? Trying to find a new audience in the West, you play as Taishi Zhao, a young son of a noble who years after going on the run with his sister, must go on a quest to repair her broken body. Entrusted with a magical artifact called the Elysium Schroll you are empowered with combat abilities and tools to aid you on your quest.  If you can see past the flaws, Xuan-Yuan Sword VII will take you to a new and fascinating world. 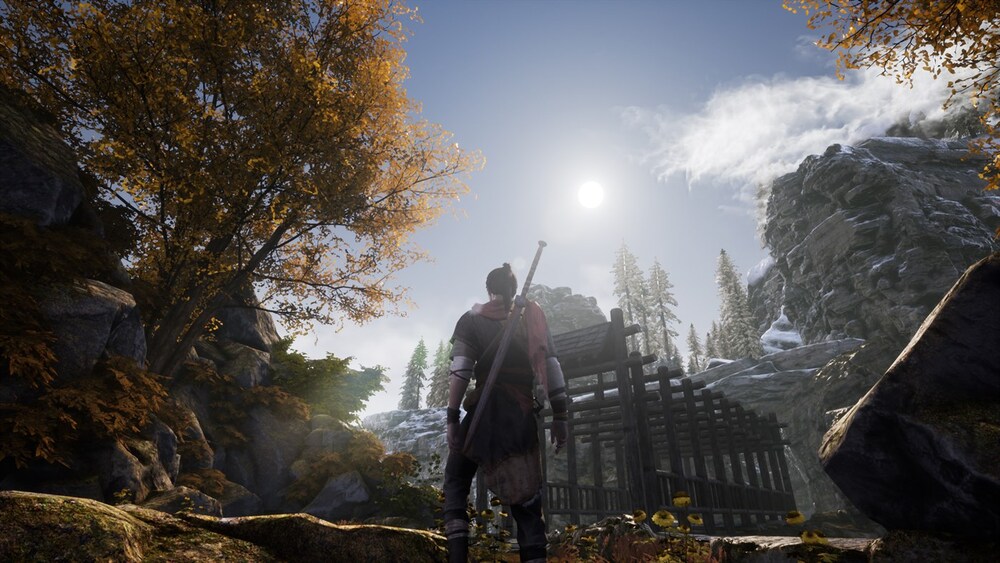 In collaboration with DOMO Studio and Yooreka Studio, Xuan-Yuan Sword VII was developed and published by SOFTSTAR Entertainment Inc. out of Taiwan. Though you could find previous entries into the franchise on Steam, this is the first numbered console launch of the series that is localized with English subtitles. Similar to watching a foreign film, you’ll need to read the translations of the voiced characters. While many of the design choices feel antiquated at this point, the combat is solid and the setting is more than intriguing.

Taking place in a war-torn, mythical China, Xuan-Yuan Sword VII has its roots in history while still presenting a mythical and surreal universe. It was fascinating to step into a foreign history, namely the transition between the Western Han and Xin Dynasties (circa 25 AD). Porting this game to a region that largely isn’t versed in Asian history makes the setting a double-edged sword (pun intended). On the one hand, it is fascinating to explore and uncover a new piece of history, but it can undercut some understanding of character motivations when you don’t have a versed background in Chinese political history. I enjoyed getting lost in this ancient context and looking up references that I wasn’t familiar with, but I understand if everyone doesn’t enjoy scouring Wikipedia articles as they play a game. 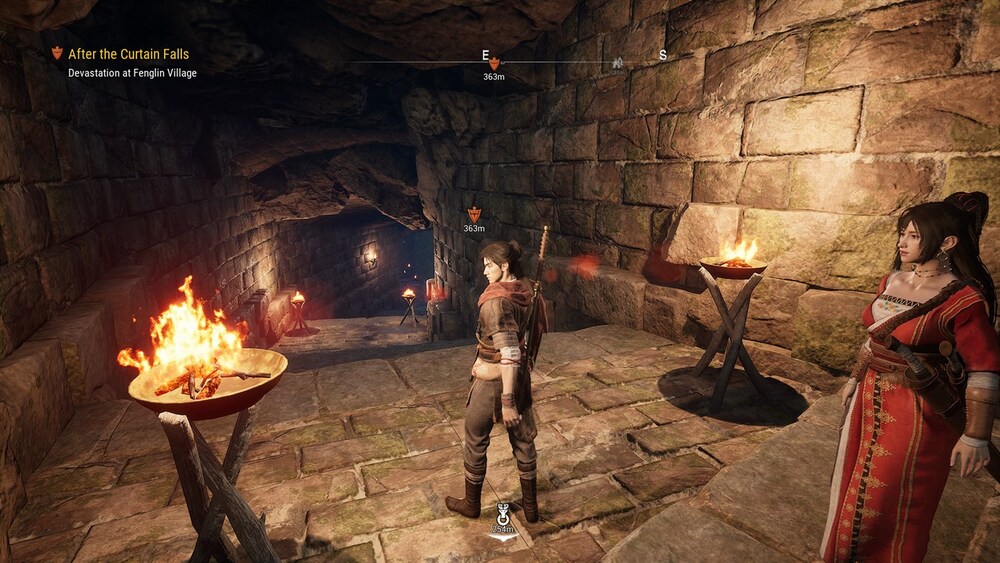 Xuan-Yuan Sword VII is a 3rd person action game with RPG elements. The map has many twists and turns as you retrace your steps or use the fast travel system. The world is more of a honeycomb of outdoor hallways than a sprawling open world. You’ll run from encounter to cutscene and then repeat for about 10 hours if you’re mostly focusing on the main story. The gameplay loop is interrupted often by forced cutscenes or dialogue that is designed to flesh out the setting or develop plot points. It’s appreciated to have so much story in a game with a fascinating environment, but the ratio of cut-scene to gameplay is too lopsided towards exposition.

The combat is a mix between hack-and-slash and managing cooldowns. Your party members will follow your lead and execute special attacks when prompted. The upgrade paths of skills and fighting styles make you want to level up each new style just to see what it will do. However, I didn’t change my tactics depending on different enemies or styles. In my experience, I could pretty well spam my way through most encounters with a few well-timed dodges to maintain my health. It’s a shame there isn’t more combat variety, because they worked on developing several enemy types that each feature different attacks. I felt like I solved different problems with the same solution. 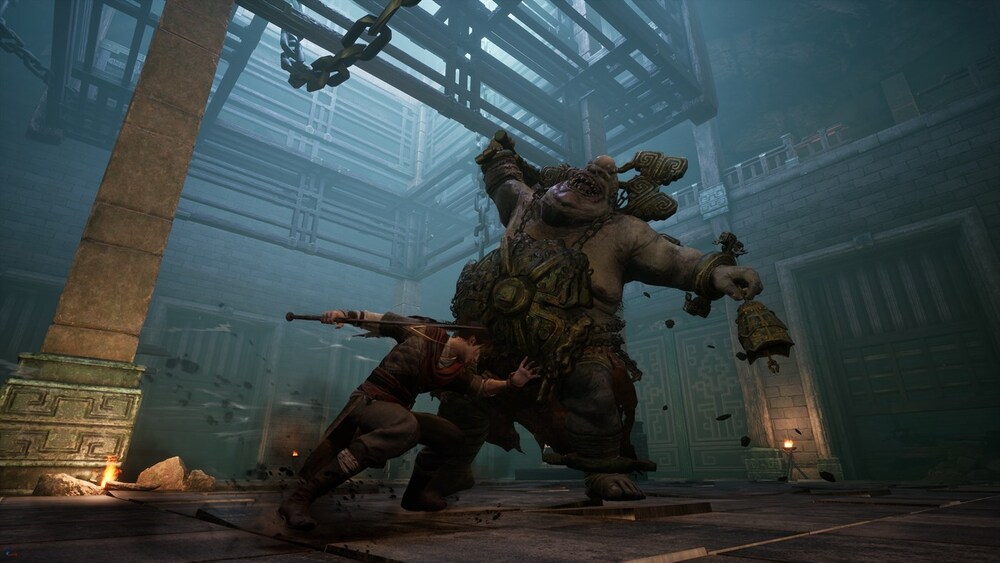 For a welcome change of pace, the game throws a puzzle at you every now and again. None of them were overly difficult and each had just the right amount of challenge to make you feel clever. I enjoyed getting the “Aha” moment and having a character acknowledge the epiphany. It was a nice effort to balance out all the story.

The game also features a crafting system with recipes and upgrades to equipment and weapons. It’s a nice way to have you engage with vendors in towns, but I never felt the need to craft a specific potion for an upcoming encounter. If you’re in it for the story, you can ignore most of the crafting systems. 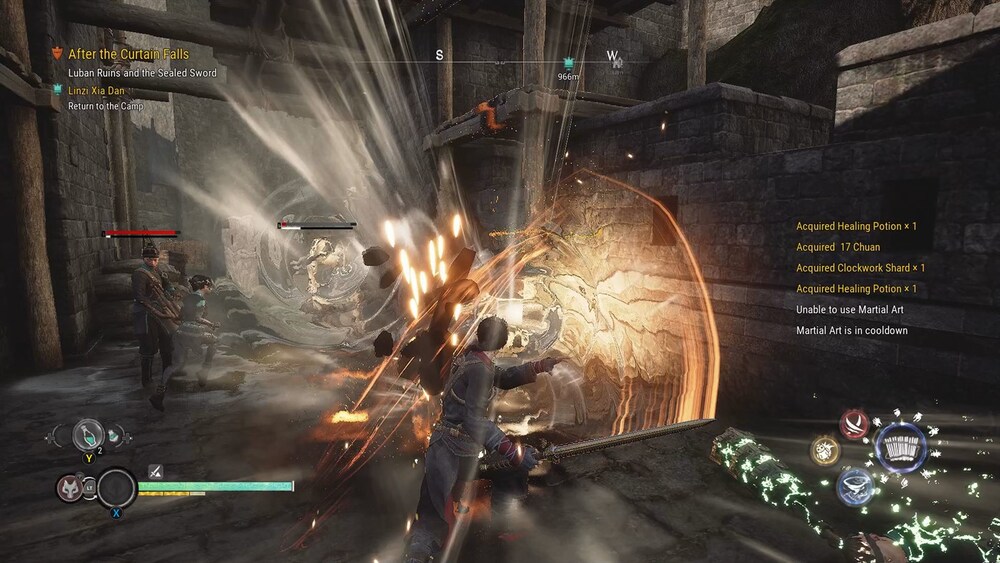 The controls felt tight and responsive. It’s no small feat to give games like these responsive controls. I appreciated the stagger and area of effect for my sword slashes and never felt like I wasn’t connecting with my character’s movements. It did feel a little frustrating not being able to climb on reachable ledges and shelves. It reminds me of old PS2, running invisible walls. I kept thinking “but I could step over that…” I know it’s a design choice, but it feels like an antiquated one at this point. Coupling this with the older aesthetic and quest structurereally made me feel like I was playing a 10-year-old game that had great controls.

Some textures like character assets look sharp and crisp, but others, like the floor or walls, are muddy and untextured. I understand this isn’t trying to compete with AAA visuals, but the graphical fidelity feels mismatched with the more contemporary upgrade paths and controls. I tested running the game on Series X and S. The game looked acceptable on Series X and was very blurry on Series S. Unless you are dying to play it on the latter platform, I’d recommend either waiting for a few patches or look at YouTube videos before purchasing. 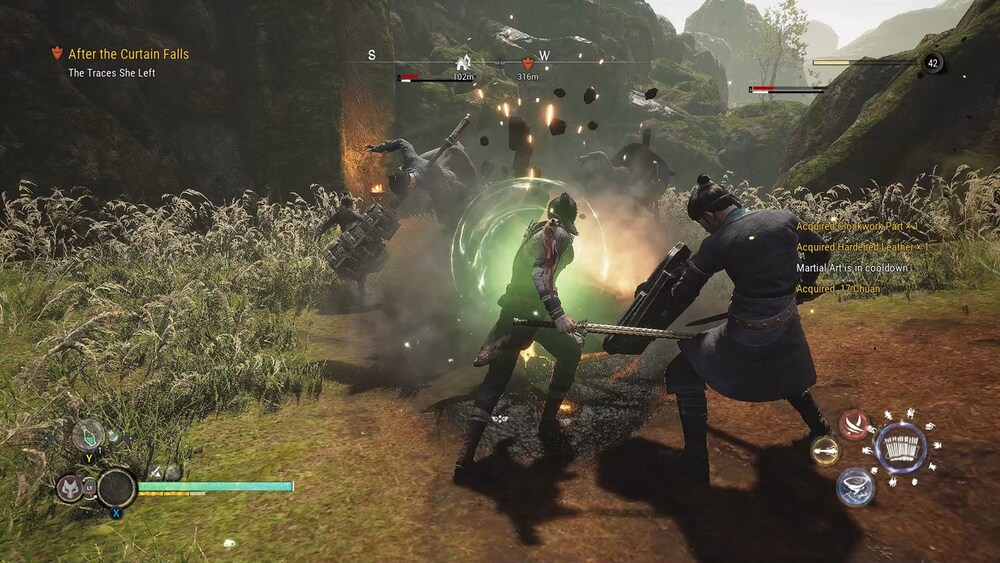 Like a foreign film, Xuan-Yuan Sword VII is an acquired taste. Its appeal may be hampered by older game design, quest structure, visuals, and an excessive number of cut-scenes, but I’ll bet there’s an audience here for it. I’m glad they are beginning to localize more games from this region, but I cannot recommend this game at full price. Being a good game in a sea of great titles at the moment, just makes Xuan-Yuan Sword VII’s faults, all the more visible. That being said, if the setting sounds intriguing to you, then put it on your wish list. 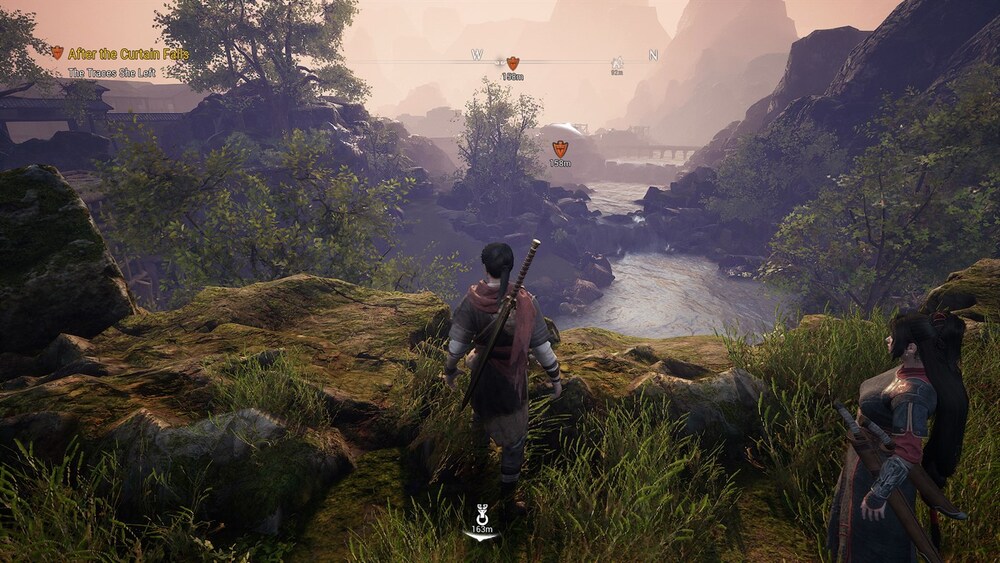 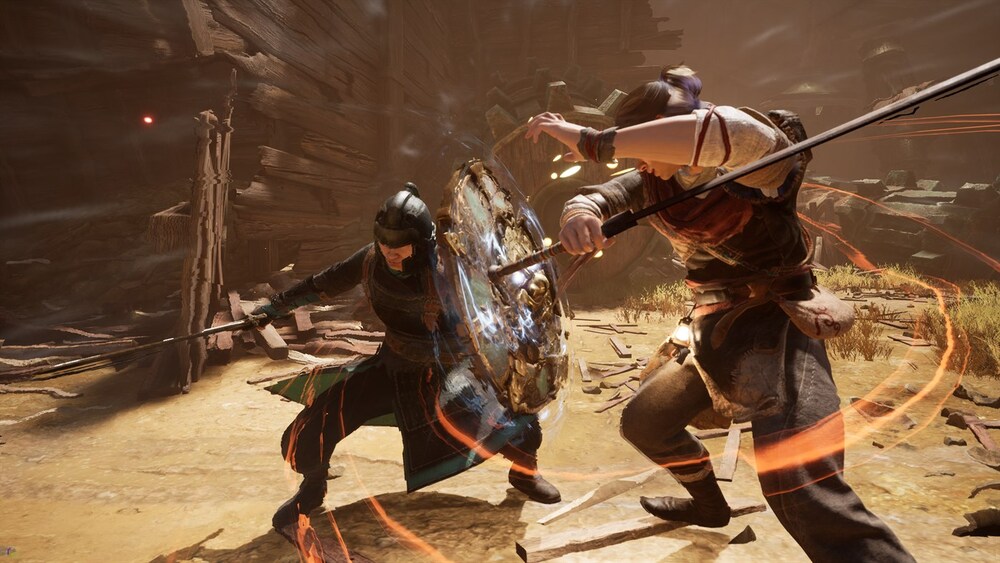