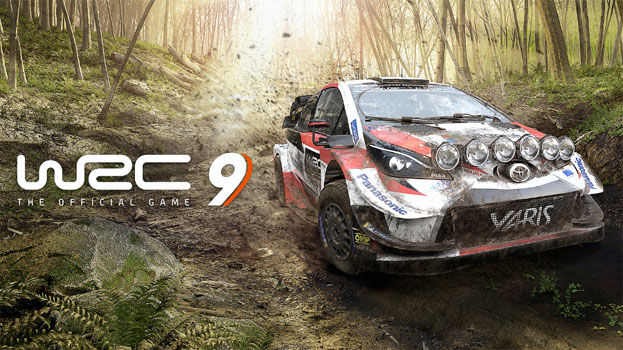 As a result of French development studio KT Racing’s work and expertise, WRC 9 has conquered sim-racing enthusiasts all over the world. Critically acclaimed for the quality of it career mode, the richness of its contents and gameplay, WRC 9 has become a key reference of the genre. The official video game saga of the FIA World Rally Championship today takes a new step forward with the release of WRC 9 on next-gen consoles.

Providing rally fans with all the official content of the Championship and multiple improvements, WRC 9 will now be playable at 4K 60FPS for an even more immersive driving experience. On PlayStation®5, KT Racing is using the new haptic features of the DualSense™ controller to provide more realistic feedbacks.

WRC 9 is available for Xbox Series X|S since November 10, and starting today on PlayStation®5 in the countries where the console is available.

The game has been available on Xbox One, PlayStation®4 and PC via the Epic Games Store since 3 September 2020.