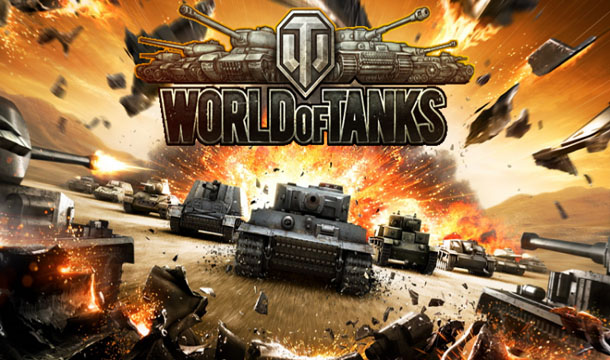 Free-to-play games are yet to take off on consoles in the same way that they have on PC or Mobile, although there are a few titles that have a particularly loyal following. One such game is World of Tanks from Wargaming.net, which originally released on PC, and found its way to Xbox 360 last year. World of Tanks has now found its way to the Xbox One, bringing its wide range of 20th Century armored vehicles and explosive combat to current-gen consoles.

If you’ve played World of Tanks before, either on console or PC, then you’ll be right at home with the Xbox One version, as it’s nearly identical. If you’re a newcomer to the series, though, as I was, then good luck finding your way around initially, as there’s a lot of screens and a lot of information to take in, and not a great deal of explanation as to what it all means. There are brief tutorial screens, and a chance to test out your tanks in the proving grounds, but actually navigating your way around the menu and finding your way into an online battle feels like it’s far more difficult and intimidating than it should be. 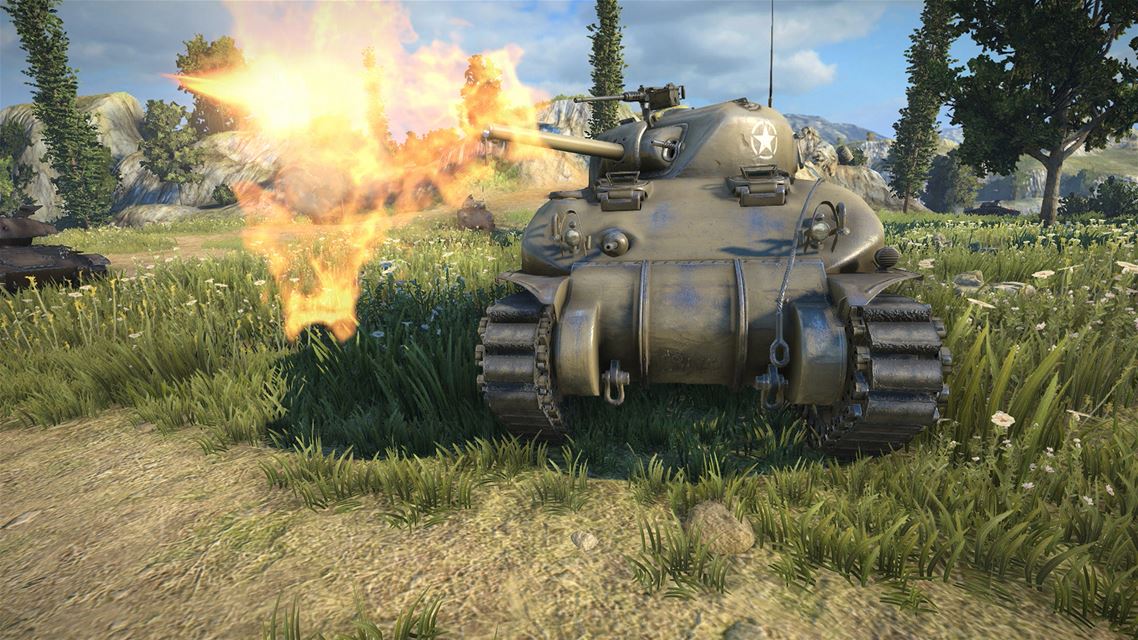 Once you get into battle, though, the mechanics of World of Tanks are fairly easy to grasp, though combat itself is almost as daunting as the menu system. Chances are that you’ll lose a lot of tanks initially, as you figure out the nuances of tank combat and realize that rushing headfirst into enemy territory isn’t always (or really ever) the best option. Thankfully, though you are only given one tank per battle, you don’t have to sit and wait until the end once your tank is destroyed, as you can return to your garage and allow the game to automatically send you your match rewards once the battle is over. You’re even able to being a new match, should you wish, but you’re not allowed to reselect a destroyed tank until the match it was used in has finished. This design choice saves a lot of sitting around watching other people have fun, and also gives good reason to try out other tanks in your possession.

One of the strengths of World of Tanks is, unsurprisingly, the selection of tanks available to players. There are five different classes of tank to play with, seven different nationalities of tank designs to explore, and ten different tiers of tank level to research and upgrade. Each player starts the game with one tank unlocked from each nation, and you can choose to either focus on a particular tank type or specific nation, or provide yourself with a wide range of different classes and nationalities. Using a particular tank grants you XP for that model, which can be used to research upgrades for that specific tank, or to research a better tank, either an advanced model of the one you’re currently using or a related model. Once researched, new tanks can be bought with Silver, which, alongside Free XP, is awarded by completing matches. Free XP is similar to the XP earned by using a tank, but can be used on any tank, not just the model that earned it in the first place. 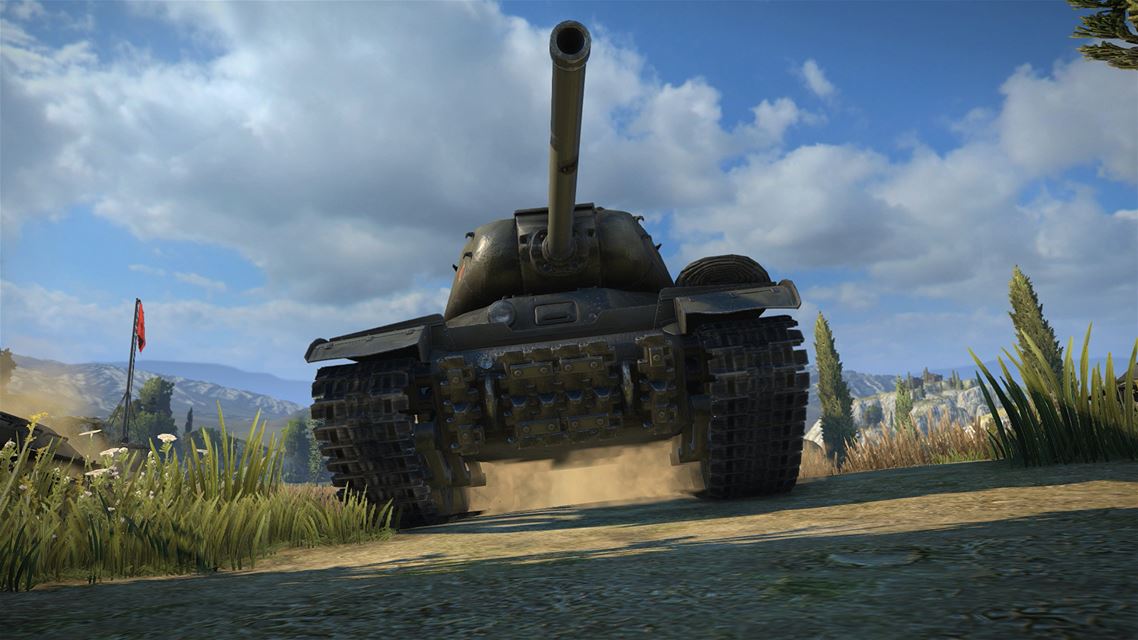 If you don’t have time to sit through battle after battle earning XP and Silver, then you have the option to use Gold to speed up your progression through World of Tanks’ tech tree. Gold is purchased using real-world currency, and doesn’t affect gameplay directly, but instead provides more of shortcut to players, allowing them to purchase tanks quicker than usual, or outfit their tanks with different types of camouflage or emblems if they so wish. There is also the option to purchase a premium account for a set period of time, which, rather than providing and immediate shortcut, unlocks the ability to earn 50% more XP and Silver per match, which means that you still have to partake in matches, but you get better reward for doing so. I found that during my time with World of Tanks, there wasn’t much that I could find that was entirely locked behind a pay wall, and most of the content within game was available to those who didn’t want to spend any real money.

At the time of writing, World of Tanks has a strong sense of community on Xbox One. Almost every match that I played was full and quick to load, and I spent minimal time in lobbies. There was also plenty of good-natured chatter between members of my team, although of course you do encounter the occasional user who still doesn’t realize that the Kinect is set as a microphone by default, leaving you to suffer through a crying baby or domestic argument for 15 minutes, but I didn’t run into much of the aggression or foul language that can be found in other games such as FIFA or Call of Duty. Of course, being an online game, each user’s experience will differ, but I was pleasantly surprised by my overall experience with other users. 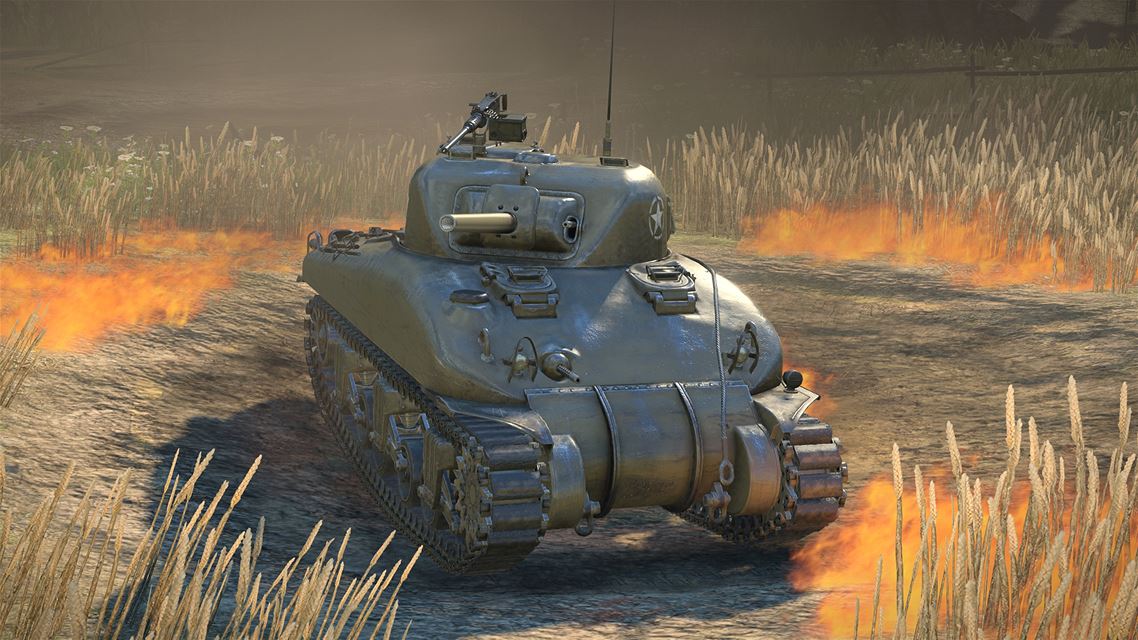 Wargaming.net does a good job of promoting community engagement as well, with a wide selection of operations and carrying Community Focuses. During my time with the game, the focus was on Light Tanks, with discounts in the store on models from this class, and operations specifically tailored to their use. Operations are time sensitive objectives that reward players for completing certain tasks, such as destroying X number of tanks, or finishing a particular number of matches using a certain class.

For a free-to-play game, World of Tanks offers up a lot of content, and provides a good deal of value to players, whether they want to pay or not. As it doesn’t require an initial financial outlay, it’s much easier to recommend to people than some other games, and I’ve already got a couple of friends and family hooked on the game from the basis of researching this review alone. Of course, unlocking the more powerful tanks requires a sizeable time commitment, and using real-world currency is always an enticing prospect to save time and effort, but I didn’t feel at any point that those who did spend money had an unfair advantage over those who didn’t. If you’re into online gaming, especially of the military kind, then I would strongly recommend trying out World of Tanks on Xbox One, as it offers up solid combat, a lot of opportunity for progression, and initially doesn’t cost a dime, which is always a nice buy-in price. 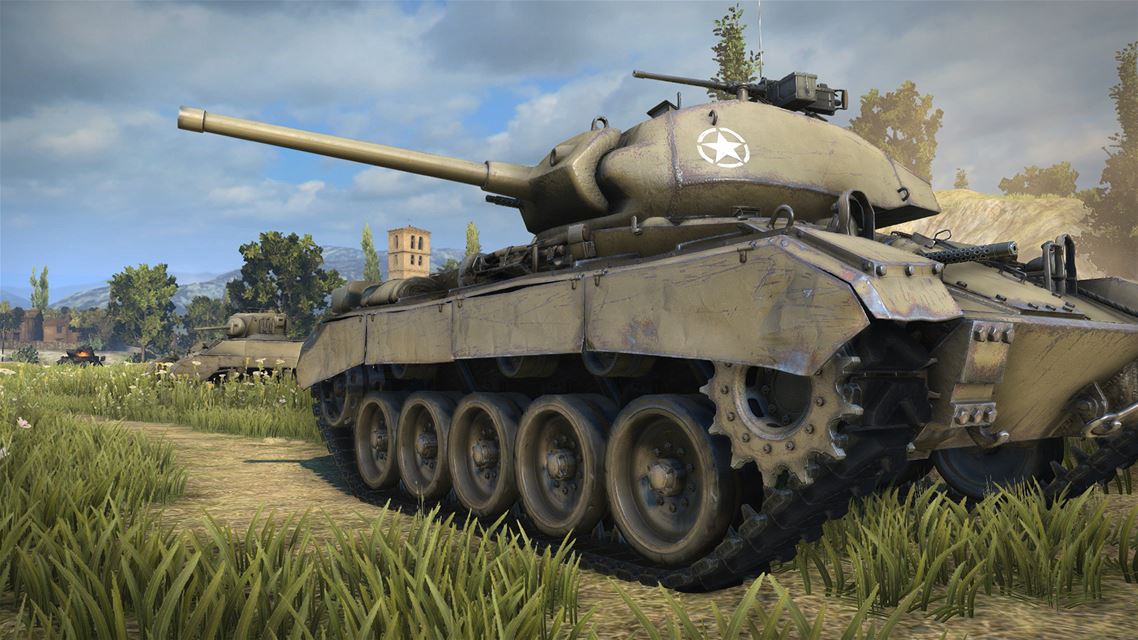