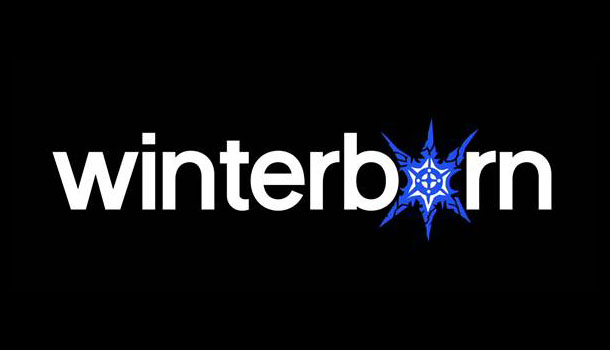 Former Infinity Ward developers Kent Gambill and Moudy Hamo lead the way to form new independent game studio Winterborn. Between the two of them, they have over 10 years of development experience including entries in the Call of Duty series. Kent will serve as designer/programmer and Moudy will work on the art for their upcoming first game, based on a tabletop game Kent created over 15 years ago. The game is set in a high fantasy world completely created by Kent Gambill. Winterborn has started development and plan to release the upcoming tactical role-playing game on PC and consoles.

“I’ve had a story I wanted to finish telling for 12 years,” says Kent Gambill about forming Winterborn. “Honestly, it’s been a dream of mine to make the kind of game I grew up on and I love tactical RPGs. I have this epic story I started telling when I created my own tabletop game when I was 15 years old that lasted almost a decade that I never got to finish, and I always wanted to turn that universe into a video game.” He adds, “I guess I didn’t have enough stress in my life!”

Winterborn is a passionate team working hard to bring an epic role-playing story to your fingertips as you explore a whole new world that has been built from years of tabletop play. We plan to release more information in the coming months, including interviews with the people who played the original tabletop version along with members of the development team. The goal at Winterborn is to make a game for both classic and new players that will be both rewarding and challenging as we bring the games we grew up on into the future.