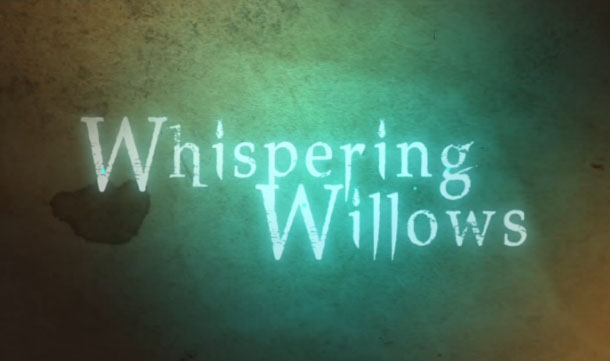 The wait is over – Night Light Interactive’s gorgeous, hand painted horror gem Whispering Willows is now available on Xbox One, the Apple App Store, and Google Play. Whispering Willows will also be launching for the Wii U System and Windows 10 in the very near future.

As part of Microsoft’s Deals with Gold promotion, Whispering Willows will launch at 30% off its normal $9.99 price for $6.99 (through Friday, September 11). It will be launching at a special 50% off price point of $4.99 for both iOS and Android for the first two weeks as well.

“The response we initially received from gamers who checked out Whispering Willows on OUYA was phenomenal, and we are so thrilled to be able to give Xbox and mobile gamers the same opportunity today,” said David Logan, CEO and Co-Founder of Night Light Interactive. “Partnering with Abstraction Games has ensured that the Xbox and mobile versions are of the highest quality, so gamers will have a memorable experience waiting for them.”

Rich with narrative, filled with gorgeous hand-painted 2D visuals, and set to a haunting soundtrack, Whispering Willows is a horror themed side-scrolling adventure where players take the role of Elena, a young girl determined to solve the mystery behind her missing father. Using a unique amulet gifted from her father, Elena possesses the extraordinary ability to project her spirit outside of her body. While in this spectral form, she can interact with the benevolent spirits and wicked wraiths that used to dwell within the walls of the sinister Willows Mansion. Help Elena use her astral projection to solve puzzles, help lost spirits, and uncover the mysteries behind her missing father.