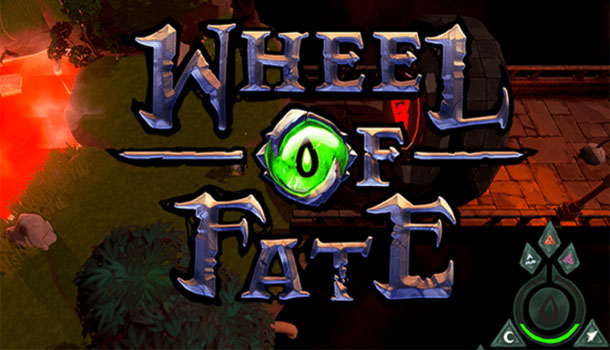 I was tempted to play Wheel of Fate with the promise of a battle system like Legend of Dragoon mixed with a Final Fantasy style story, and I can’t deny there are some things that were probably shaped by these games but it’s different enough to set itself apart. Good or bad, it’s hard to say. Wheel of Fate is an RPG driven by AI, developed and published by UDX interactive Inc. As of this writing this Wheel of Fate is in Steam Early Access and currently on Chapter One of a planned five-chapter release either by DLC or included in base game – this has not yet been decided per the forums.

You begin Wheel of Fate like most RPG’s; you choose your race and then a class. I expected the races to have some sort of benefits such as increased health or strength bonus but alas, not currently. You get a short description of each class such as Warrior being AOE, Rangers somehow being the tough and hearty class. The story plays out the same regardless, so it’s really much more of a playstyle choice than anything. The top-down view took some getting used to as well during dungeons, but you acclimate during the normal play. 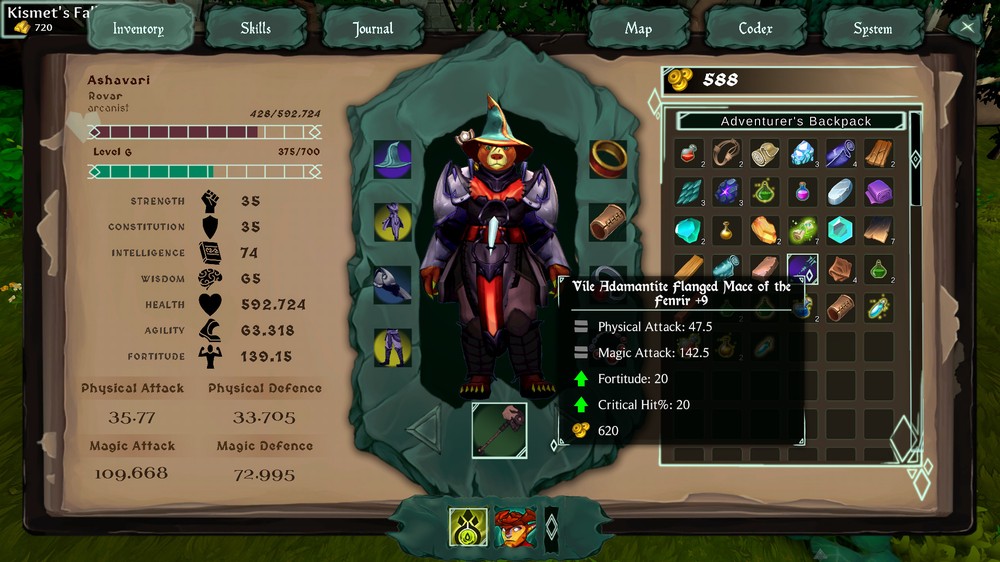 As I mentioned earlier, I was really excited to try the combat system, as I was a huge fan of the Legend of Dragoon/Legend of Legaia system where you input commands to strengthen your attacks or actually invoke a special attack. Unfortunately, what actually happens is you select an attack or spell and simply press the action button to increase the damage or power of the spell on your turn. The opposite is also true when you are attacked and you have a quick time event where you reduce the damage taken. The first few times it was interesting, but after my first ten fights I kind of was over it. It seemed overdone. By the time I got my second party member I still hadn’t mastered the timing; the reticule just doesn’t seem to be consistent enough to warrant being an important part of combat, but like all things, practice makes perfect. Not sure if there was a hotfix behind the scenes or not, but when I logged in last time, I was hitting those things perfectly.

Of course, with any RPG after completing a battle you will gain experience and items you will inevitably level up and start choosing your stat allocation and skills. Improving skills raises damage, increases debuffs/buffs. The best advice I can give you is checking the codex when you load up and get yourself familiar with the different stats. It’s more akin to D&D stats than anything else. Attacks will give you buffs such as increased strength and constitution to make you beefier, your cleric you pick up will heal and debuff enemies and cause magical damage and effects. 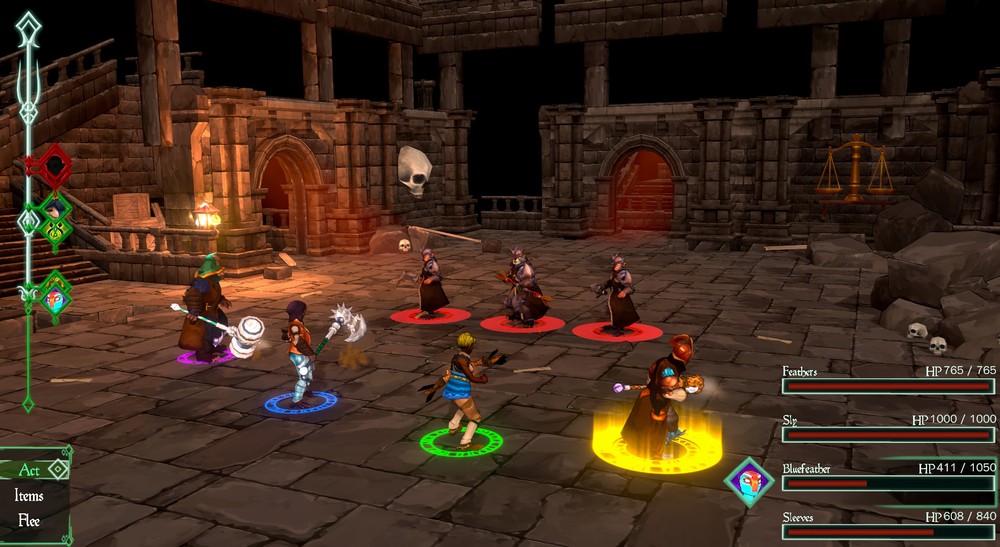 In addition to all your leveling, questing, and looting you will also unlock town management at a certain point in the story, this will allow you to fortify, upgrade and rebuild damaged structures in the town. As of my playthrough I’ve done the basic quest for repair and building, but UDX interactive has announced it will be a focus for them for their more town-management involved players.

You’re probably wondering “Wheel of Fate”; that’s just a cool name right? Actually, it’s the central theme behind the whole game. There is a construct in game that completing story missions and side quests will alter the universe you are in and cause different effects to populate. Based on what I have seen these are random unless the story dictates otherwise, but it can cause stronger monsters, increased loot quality and, based on some of the vague descriptions, a chance for special events; not sure on that last one. Spinning the wheel allows you to revisit the dungeons and complete them for rewards so that you aren’t stuck with the same starting gear you had, and you can also buy gear in town but the drops seemed to be of better quality and they were free. I’m not 100% sure where the AI-based decision making comes in but I suppose that means it’s working correctly. 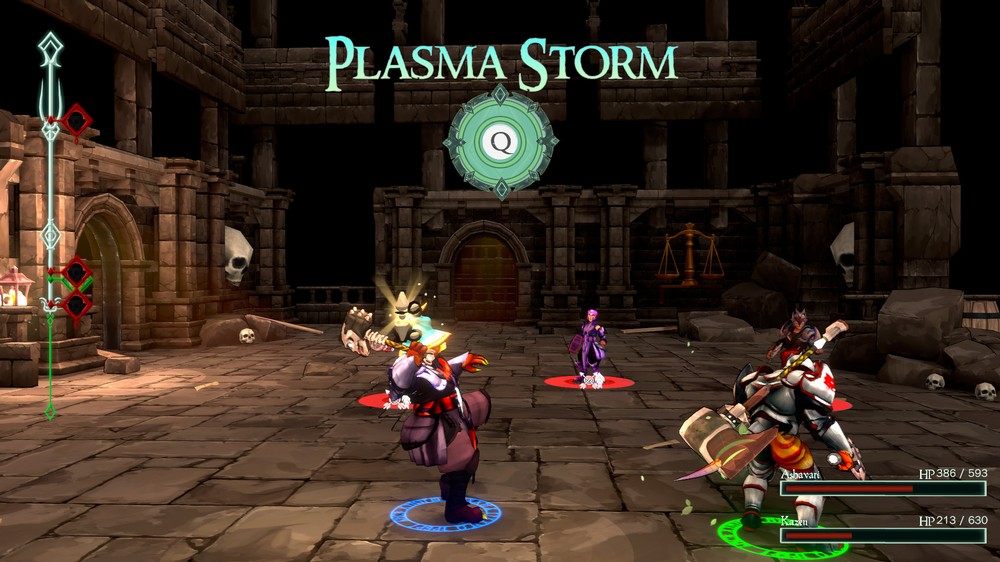 Wheel of Fate is by no means going to look like Final Fantasy 7 Remake. It’s early access and it’s coming from a smaller studio, so while it’s not what most RPG’s look like currently, it does embody some of 90’s RPG feel with its older art style. I do have to give them props for one of my favorite features. When you change armor/weapons it actually shows up during battle and changes the way your character looks in the game. There’s nothing more irritating than changing out a full suit of armor and weapons and your characters look exactly the same, so that was a plus for me.

Wheel of Fate Released on March 27th, 2020 to Steam’s Early Access games and has gotten great response from the community with updates being pushed out every two weeks with tons of fixes due to the feedback they have received. I’d give it a try if you are into 90’s style RPG’s and want a bit of action during each battle.  We’ll continue to follow this game through development and report back when it leaves Early Access. 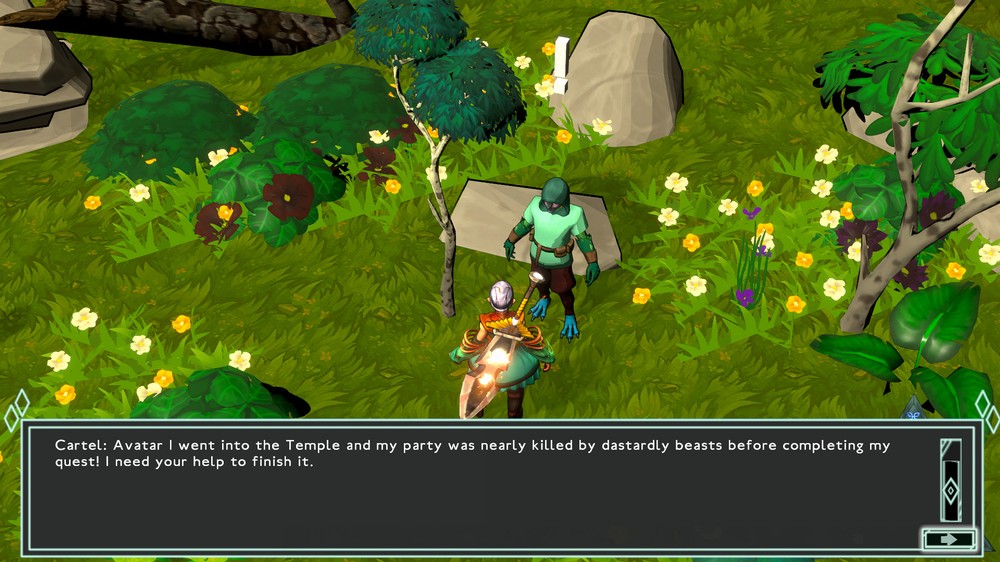 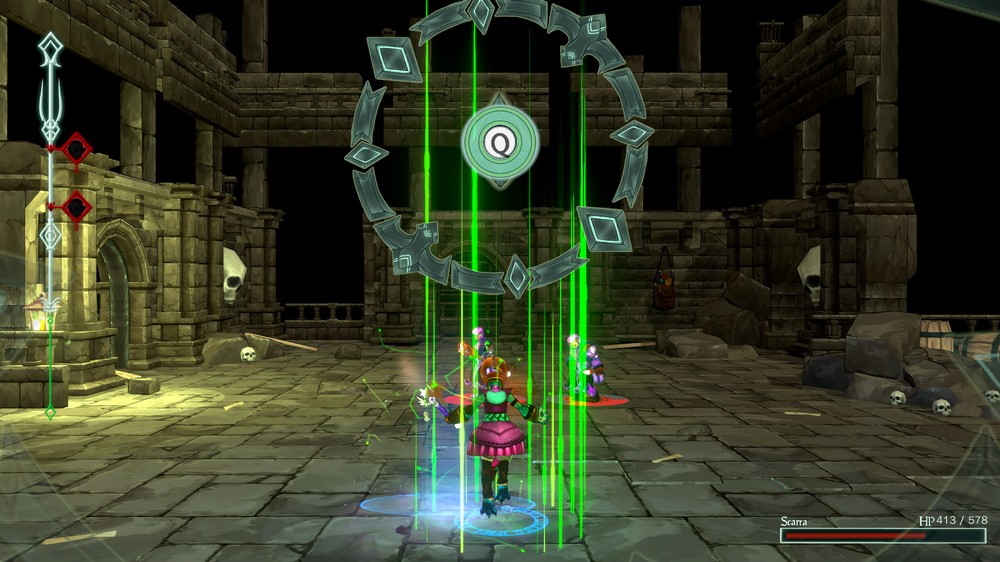 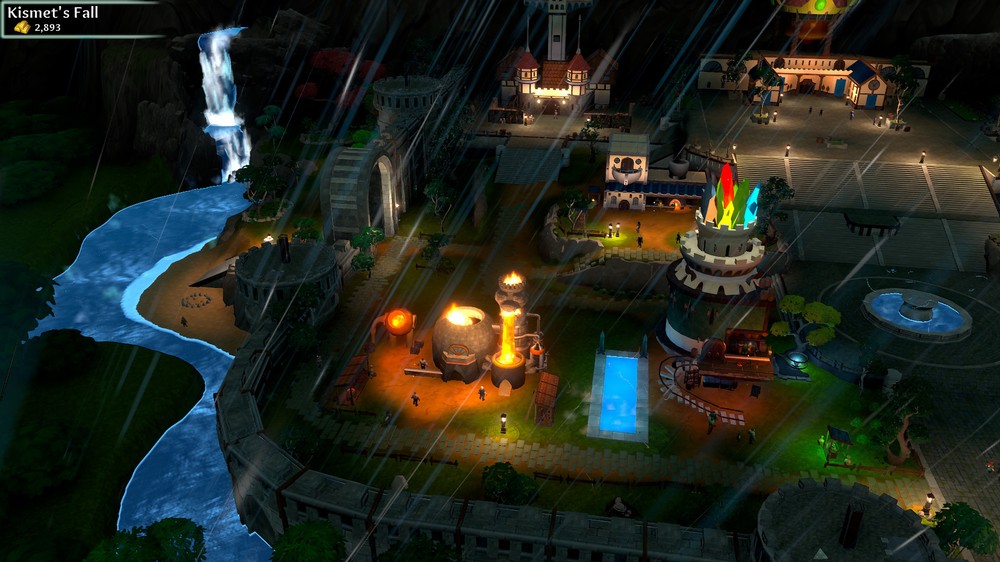