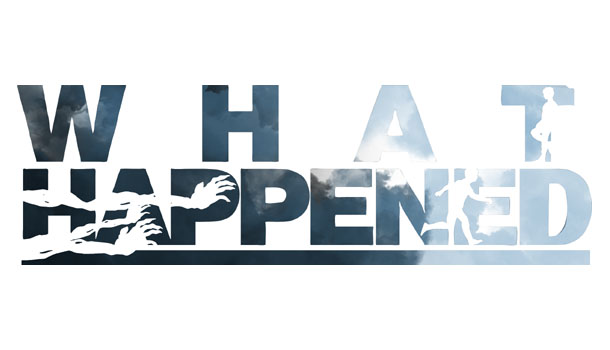 What Happened in a new psychological thriller that has you playing as Stiles, a teenage boy with all sorts of problems like a dead dad, cheating girlfriend, and a fairly serious drug problem.  In fact, once you get past the cool intro level that serves as a multi-door menu the first thing you do is drop some acid.  Let the trip begin…

The first couple hours of the game were pretty cool despite the game being mostly a walking simulator with a few minor item collection puzzles.  The narrative is driven primary through exploration and discover with scripted events happening when you stumble into the correct area or pull a light switch…so many light switches.  There are a lot of cutscenes and ethereal voiceovers that can be quite haunting at times.  Combined with some fantastic visuals the game does a great job of replicating an acid trip and the dementia that follows. 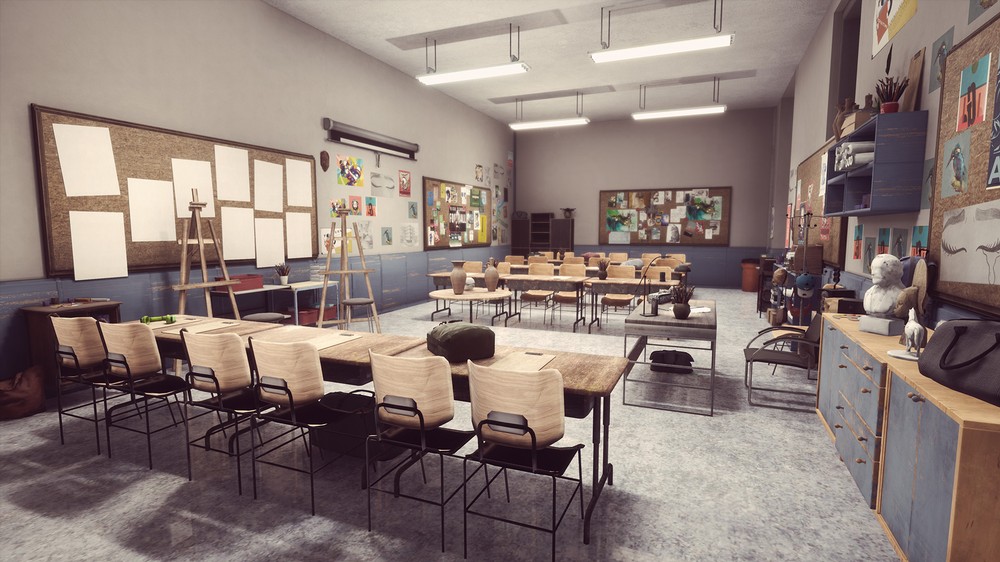 As far as horror, the scariest thing in the game for me were these exaggerated whip-cuts where the camera would rush off in some random direction to focus on a key item, usually something edible then zoom back to Stiles.  Smokey ghost hands will grab you walking down haunted hallways and your fellow students are all invisible although you can still see the stuff they are carrying like books and backpacks.  The game is more “disturbing” than scary.

What Happened is as depressing as the source material might indicate.   I found no likeable or relatable characters, so I was mostly detached from the events and without any sense of immersion I was basically just playing a game.  While there is some quality tech going on with the presentation, as far as gameplay and storytelling I found the experience rather lacking, so lacking that I lost all motivation for finishing the game about two hours in when I bounced hard off one impossible section. 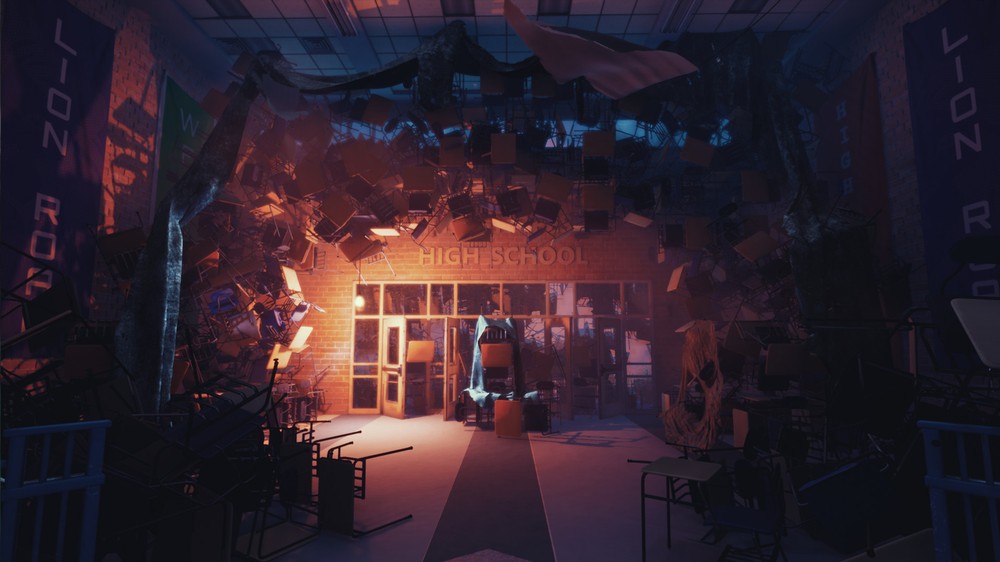 You’ll eventually come to this hall of blue lockers with ghostly evil hands that will spring out and grab you.  If they do you are punished by being sent off to one of many mini-mazes you’ll need to navigate to return to the lockers and try again.  After almost an hour of trying I simply gave up, deleted the game and sat down to write this review.   I hate mazes.  They are a cheap crutch for a lack of imaginative game design and forcing me to repeat these random mazes over and over just to replay the broken locker sequence was beyond frustrating and I seldom rage-quit a game.  You’ll get worthless hints like Left, Right, Forward when you get grabbed, but even trying to follow those simple instructions were pointless as the hands seemed to be able to grab you from either side of the hall.  If you dodge one you got grabbed by another.

There was one “punishment room” that wasn’t a maze – just a simple hall with a locked door and a key that was hidden in one of a dozen or more possible drawers and cabinets.  Given the game’s clunky controls this was not at all enjoyable.  What Happened desperately wants to be a VR game with this unique and immersive menu and awkward motion controls where you press RB to grasp something then make analog motions to perform a directional movement like opening a door or pulling a light cord.  The big problem with this is that the RB wouldn’t always register so you’d move the stick which would move the camera; not the object.  I can’t count the times I went to pull a light cord and ended up looking at the floor. 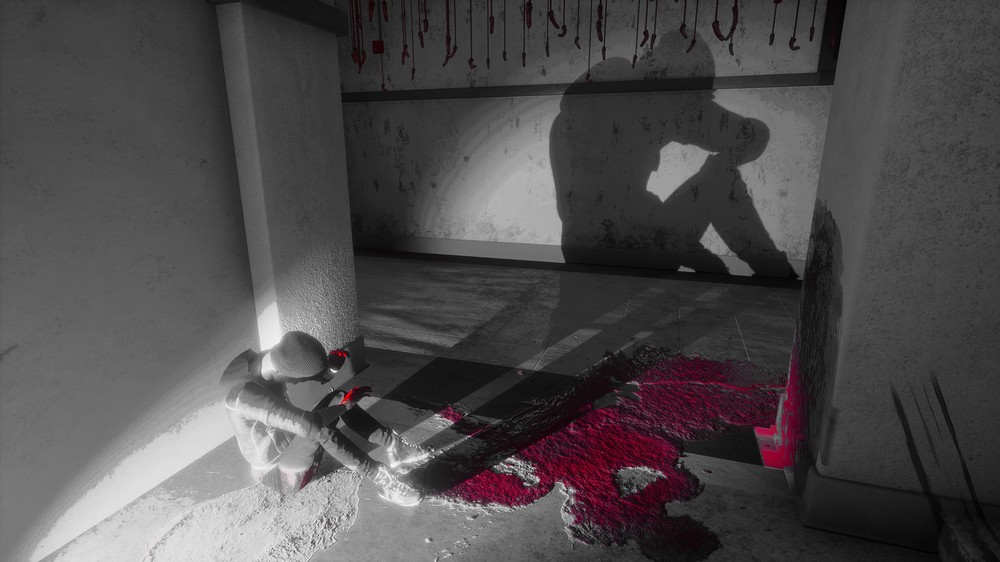 I think a VR conversion could really save this game.  The visuals and the control scheme are already perfectly suited for the technology, and a virtual acid trip would be pretty legendary.  As is stands, What Happened is just a pretty face on a very shallow game that lacks any endearing characters, engaging story, or memorable events.  There are countless games similar to this available on Steam, many cheaper than $25, so unless something significantly changes, either with a patch or VR update, I’d have to give this a thumbs down.

Keep in mind my review only encompasses the first two hours of the game.  If something changes that I am able to get past those lockers and experience the rest of the game I will certainly update this review/score as necessary, but given my indifference to the story and the boring gameplay I really lack the desire or will to play more.