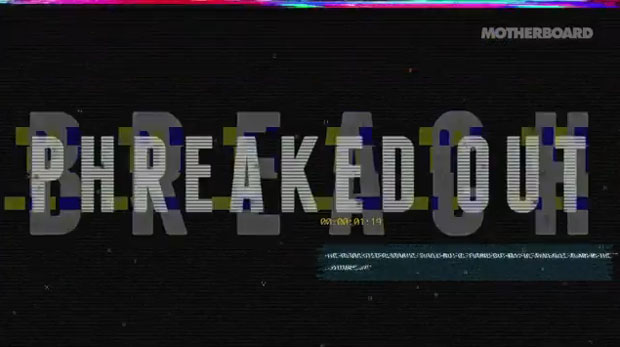 Today, Ubisoft’s Watch Dogs presents the final episode of the series Phreaked Out, a Motherboard production. The three-episode series meets face-to-face with today’s most talented security researchers and hackers to learn firsthand how to breach the most commonly used devices around; ultimately reaching the conclusion that only one thing is certain: nothing is secure.

The series finale tackles the complex issue of mobile phone security, and uncovers how the sophistication levels of our devices allow for them to moonlight as spy tools, making us more susceptible than ever to attack. In the episode, we visit some of today’s top white hat hackers to witness the various ways that phones can be hacked or be used as hacking tools. By raising user awareness, these security researchers aim to strengthen every smartphone’s digital armor against the malicious hackers in the world.