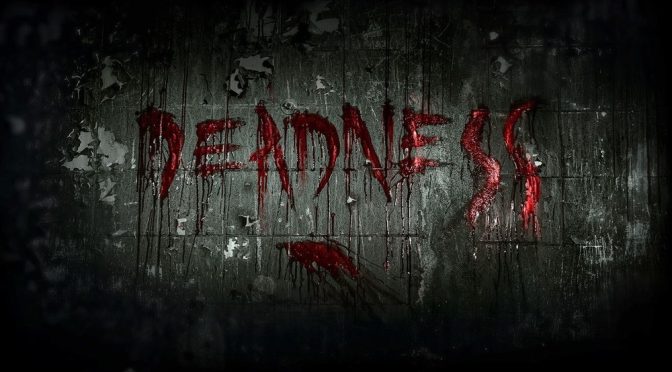 In Deadness, the spine-chilling eerie spaces and your imagination will fuel your fear leading you to the realization that something terrible has happened here. Trying to hide from the undead will make your heart race and take your breath away because you cannot kill what is already dead.

Deadness looks and feels realistic. Unlike other VR games, where players suffer from motion sickness, the game has a unique mechanic where you can only move using your hands which control all the movements as you would in real life sitting on a wheelchair. Watch the player movements here.