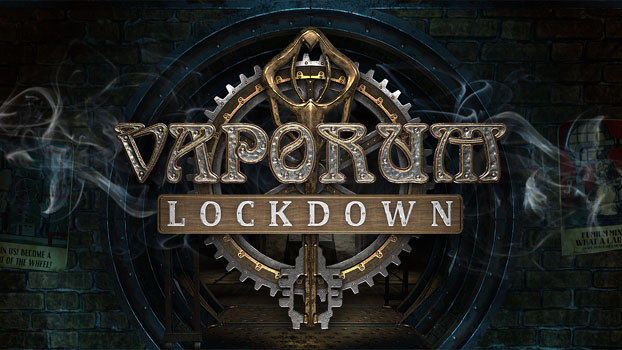 A great ride for steampunk and RPG fans alike. 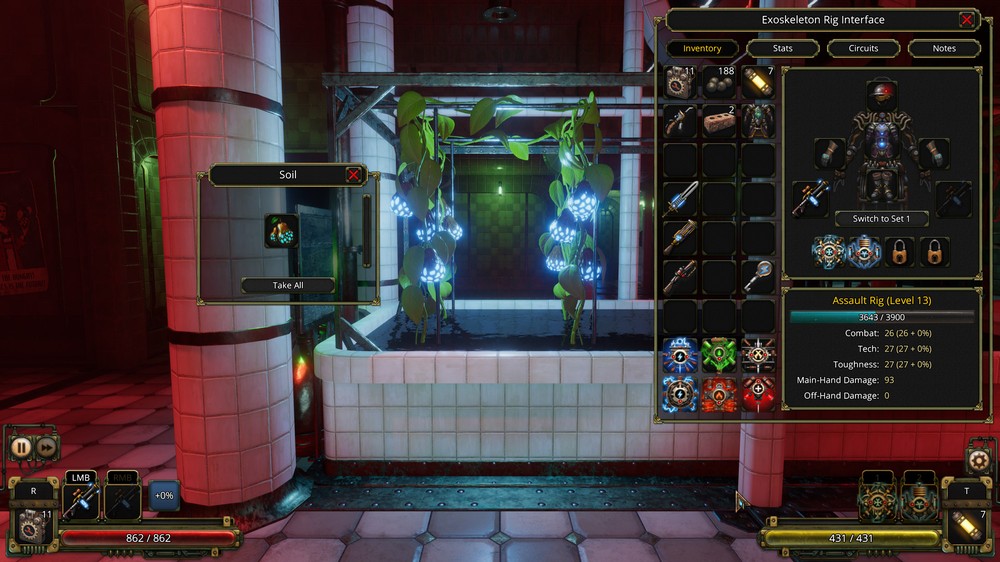 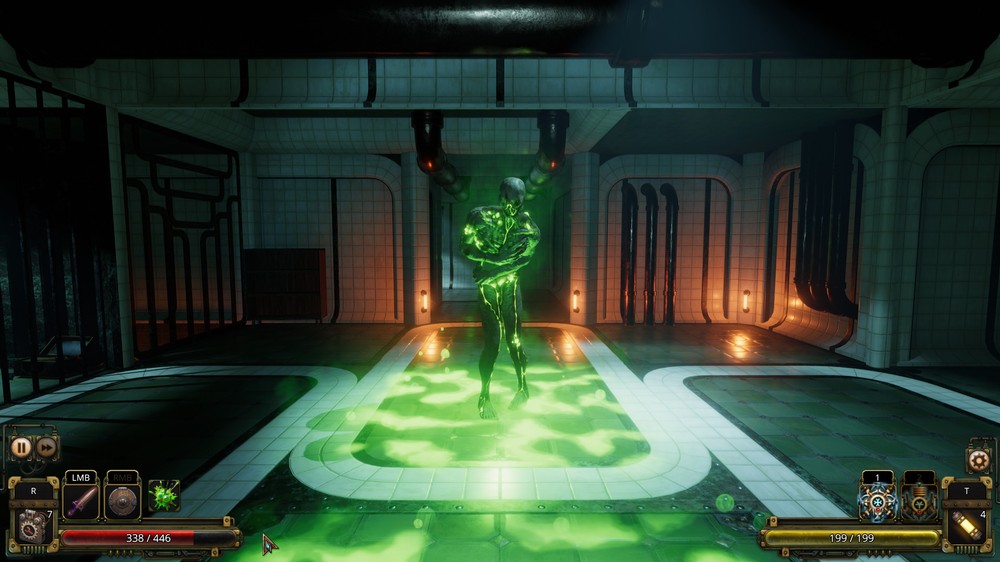 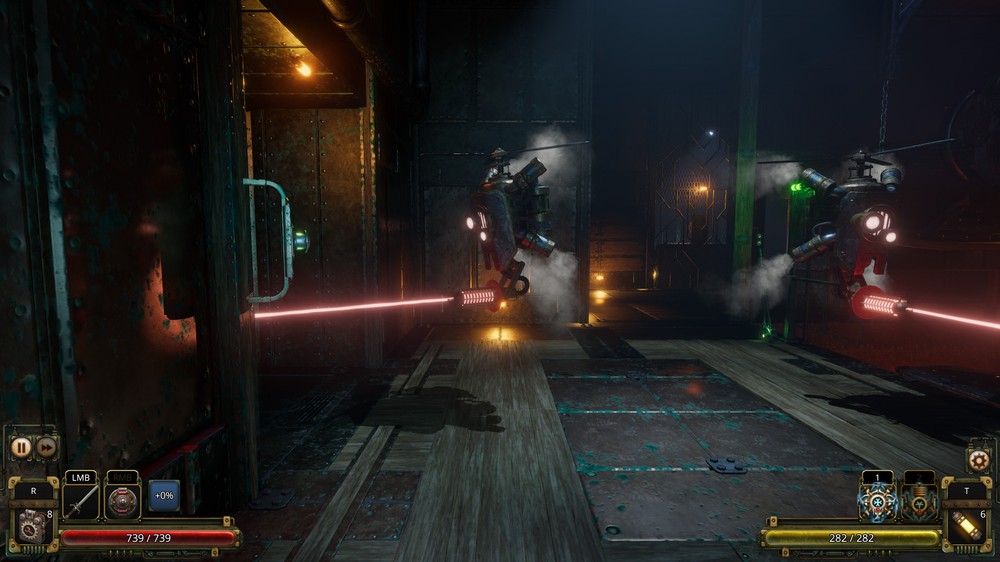 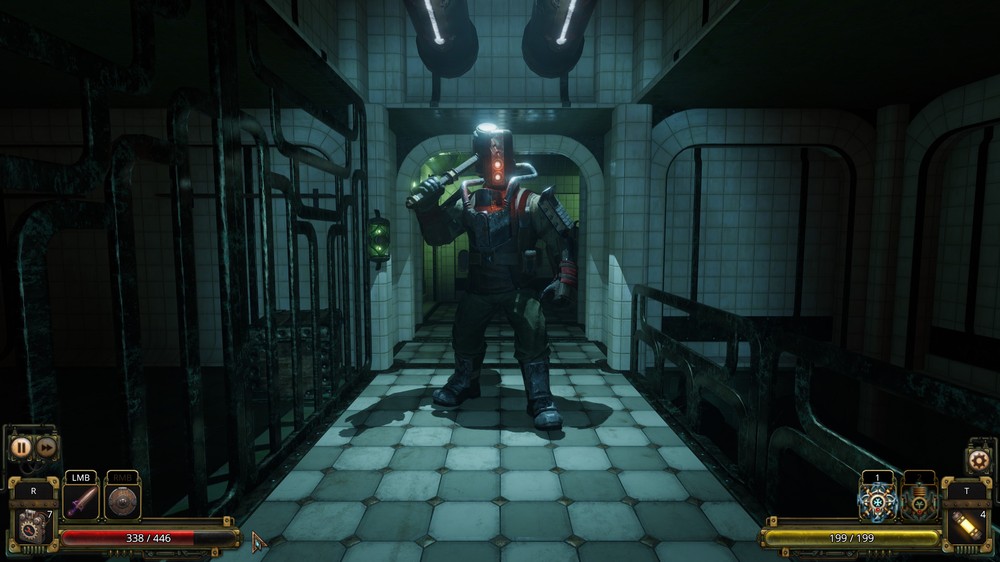 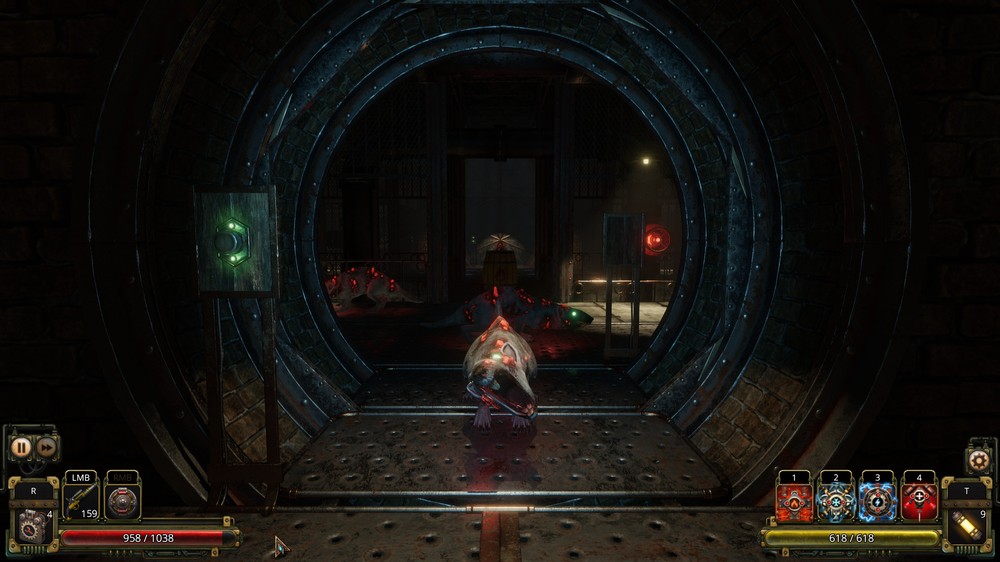 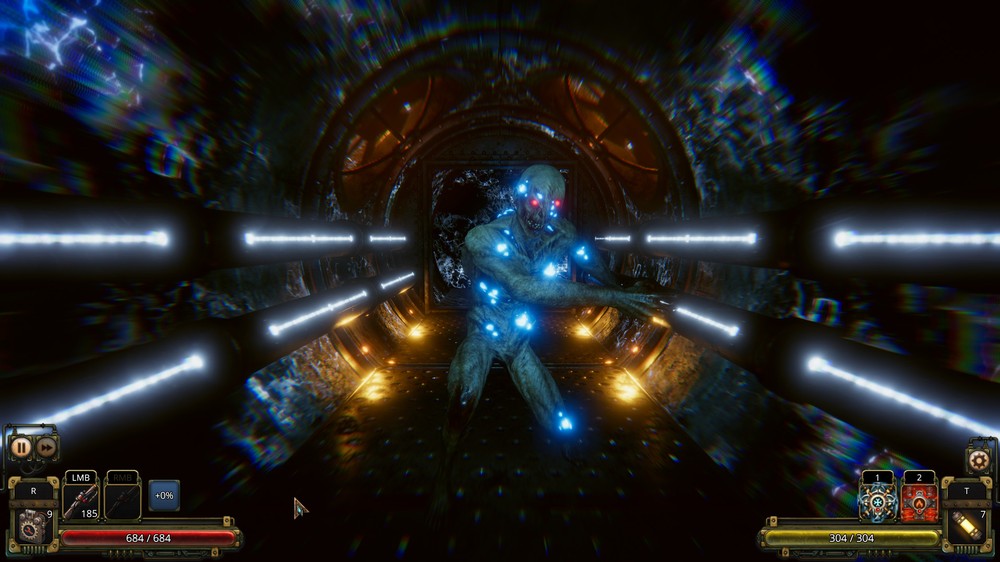 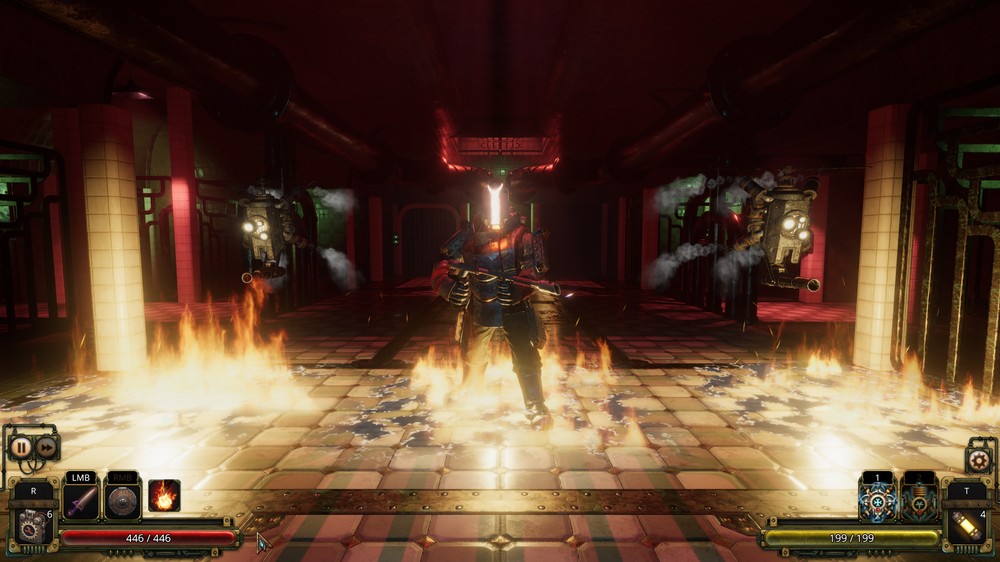