So much content and it always manages to be fun. New content being added to extend the adventure.

You're likely going to have to pay for some more inventory slots sooner or later.

The only thing missing from this castaway game is the "smoke monster". 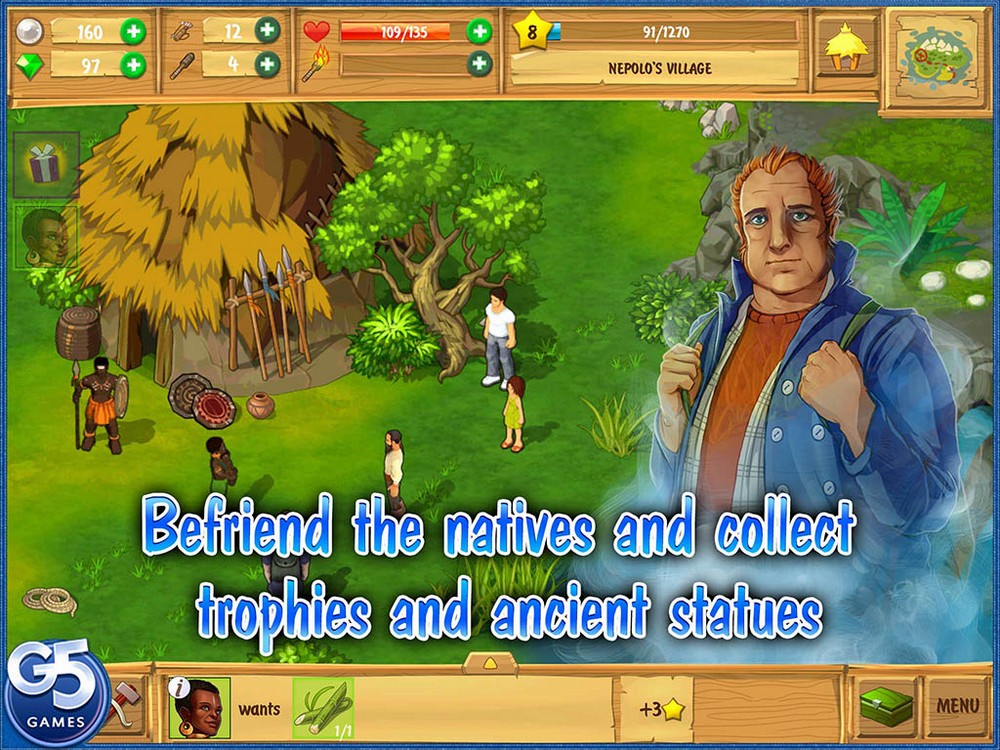 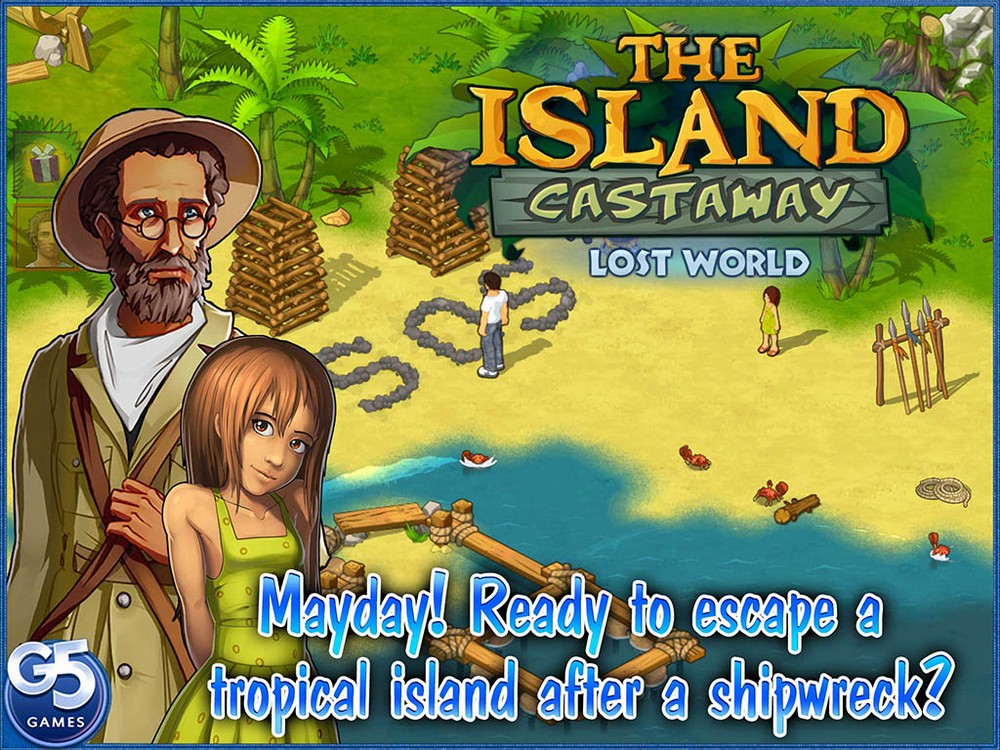 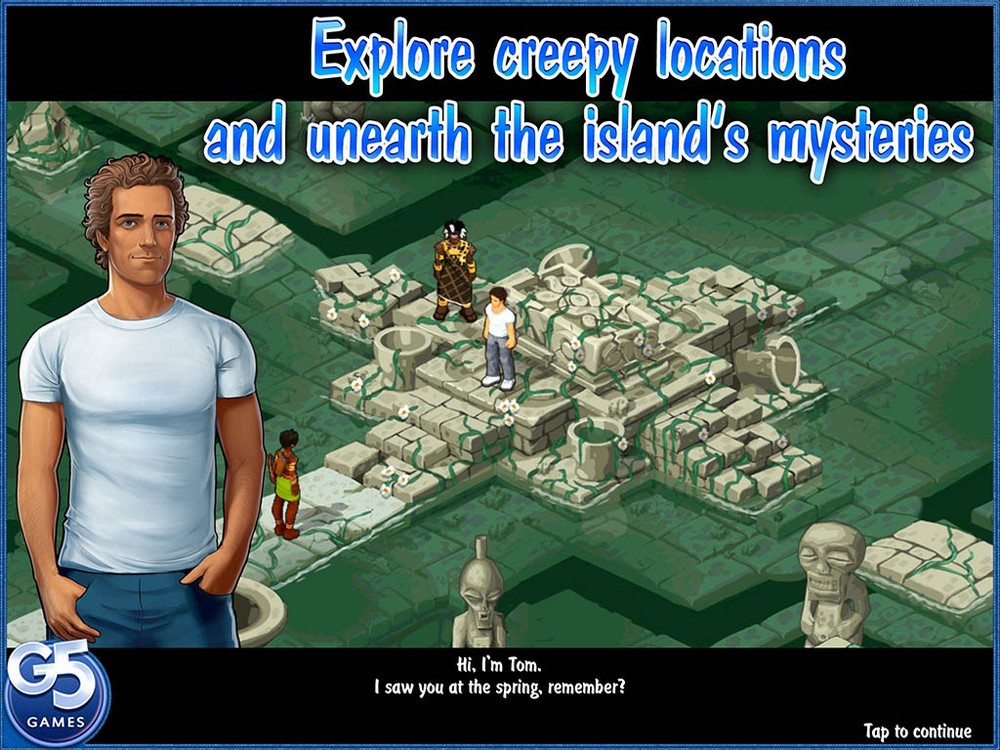 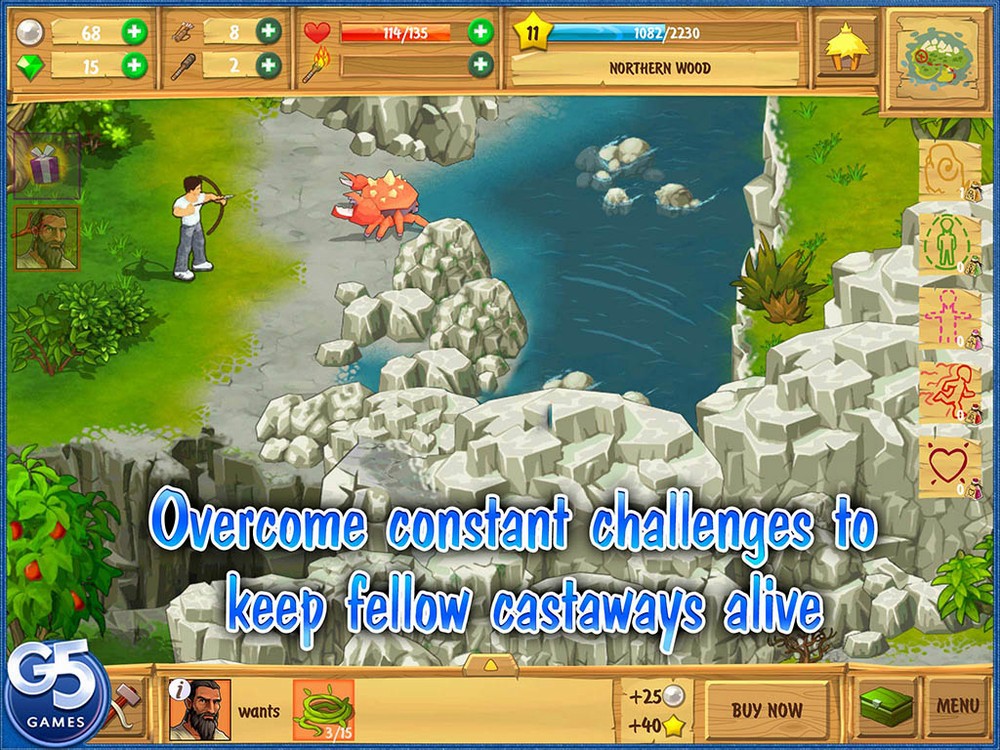 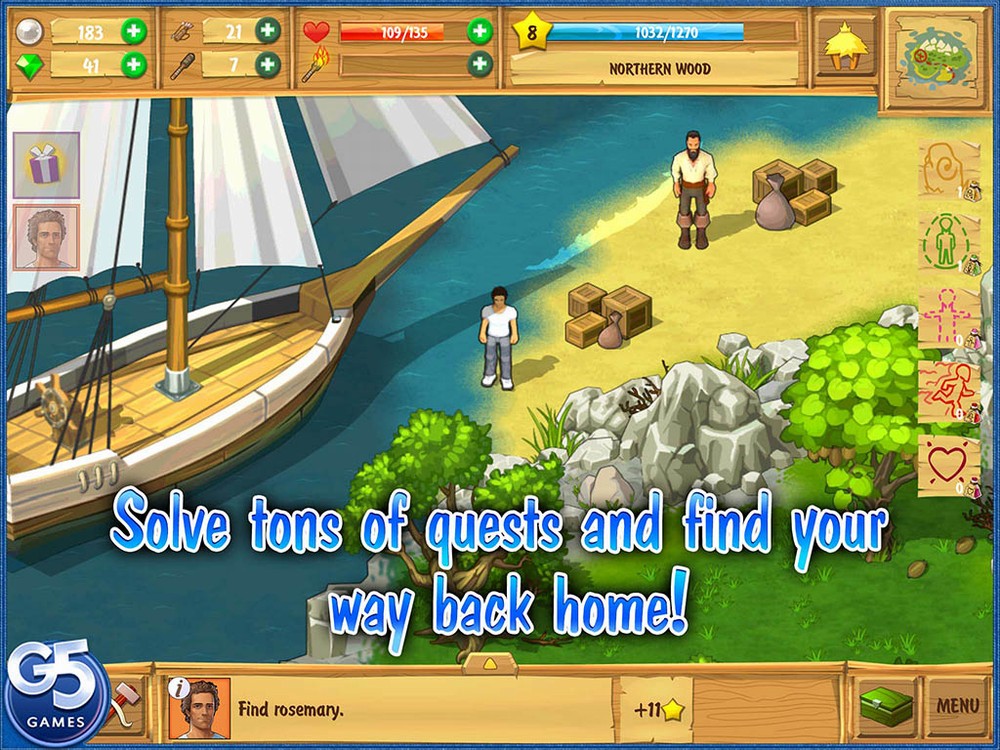