The Flame in the Flood Review – PlayStation 4 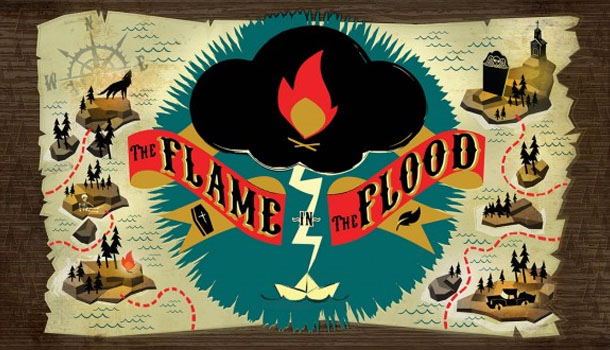 + A beautiful experience, despite the depressing subject matter
+ Interesting use of crafting and upgrades
+ Difficult without feeling artificially unfair

Simultaneously heartbreaking and uplifting, bleak and beautiful, and a game that I couldn’t be happier that I had the chance to experience.

The Molasses Flood is a relatively new addition to the videogame development scene, consisting of industry veterans from companies such as Irrational, Harmonix and Bungie. The Flame in the Flood is their first title to see release, launching on PC last year, and coming now to PlayStation 4. Players take on the role of Scout, a survivor of an unexplained natural disaster that has caused great swathes of land to be submerged by a rampaging river, leaving only isolated islands and deserted outcroppings.

Managing hunger, thirst, warmth and rest, The Flame in the Flood tasks players with guiding Scout down the river, while attempting to avoid injury, illness, and eventually death. It’s extremely unlikely that your time with the game will end in a narrative happy ending, but the determination to push Scout, and her canine companion, just a little further than before will encourage many players to return to this submerged wasteland time and time again. 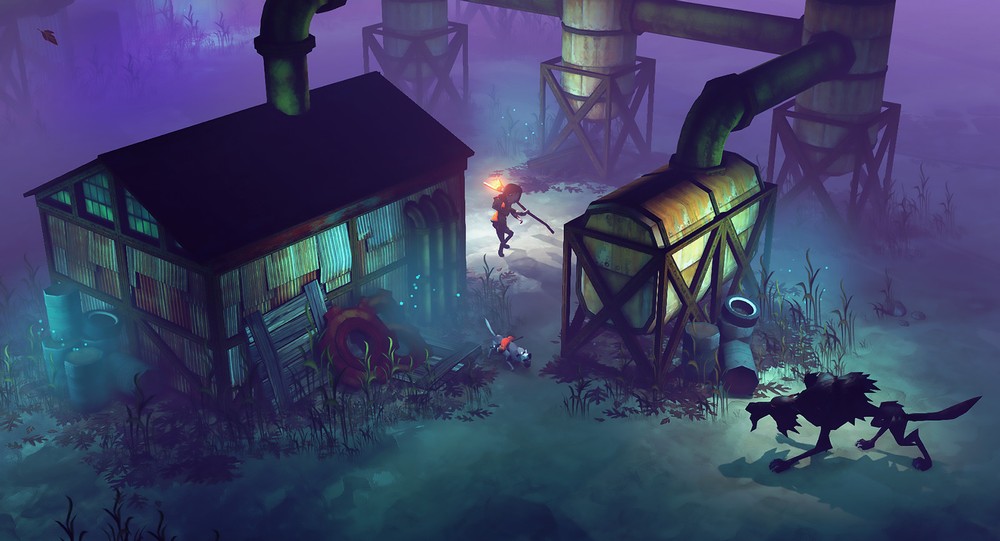 The Flame in the Flood isn’t like other roguelike games, where you’ll die and restart immediately, determined to progress further than you did before, to best that enemy that just killed you, or to claim that extra item that will allow you to survive a little longer. Each time you start the game it feels almost like a personal quest, and Scout’s misfortunes soon start to feel as if they’re your own. Character ownership can sometimes be a little difficult to convey in videogames, but I truly felt as if I was looking after Scout each time I took her on the river, and because of this I felt emotionally drained by the end of each session.

The Flame in the Flood isn’t an easy game to play, and not specifically in terms of difficulty. Each time Scout died, I was unwilling to start another playthrough for at least a couple of hours. I had to put the controller down and walk away, as I was mentally exhausted each time. Managing and assessing different permutations of my actions, ensuring that not only was Scout safe in the short-term, but that she had enough resources in her inventory to manage any eventually that may occur down the line. 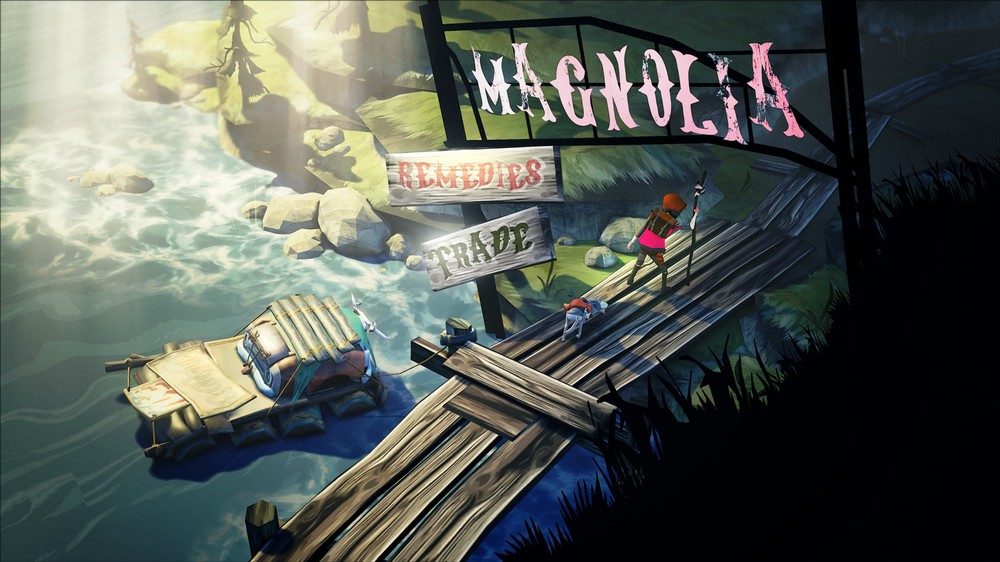 You’re able to transfer items across characters by leaving them in your dog’s pack, making the start of a new game a little easier. However, you’ll often find that the most valuable items are kept on your person for ease of access, meaning that you’ll lose them when you die. Progress in The Flame in the Flood is not managed by inventory, therefore, but by players creating a mental survival guide of what resources need to be combined to create healing items, weapons, or tools, and being able to conjure these up on the fly.

It’s a constant tug-of-war between picking up items for later, and making sure that you have enough space in your inventory to pick up any emergency supplies if things go wrong and need a quick fix. The Flame in the Flood should be prescribed as a cure to those Skyrim players who, like myself, feel the need to collect every single item in every single dungeon that they venture through. Once you start to learn where different items can be obtained, it becomes a case of rafting downriver until you spot an area that will likely provide what you need. Churches will often give healing items, while Camps will give flint, which is important in the crafting of tools. There are also Marinas for improving and repairing your raft, Farms, which contain food, Hardware stores, Clinics, and a host of other destinations. Weighing up the potential costs in terms of time versus the gains of supplies is a constant struggle throughout the game. 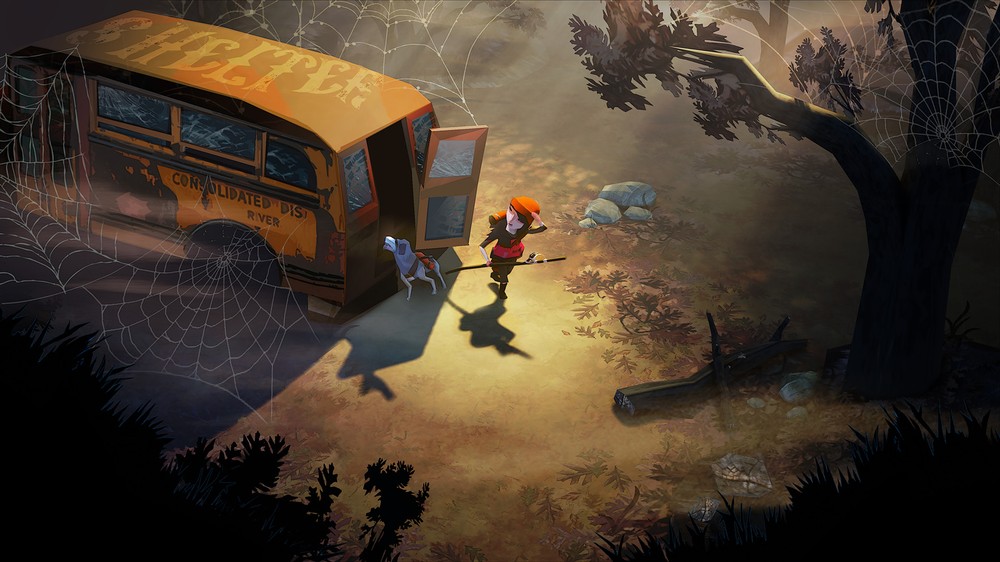 While it initially appears that The Flame in the Flood is about survival, in truth that assumption in subtly wrong. The Flame in the Flood is about death, and attempting to do everything that you can to prevent it for as long as possible, even though it eventually proves inevitable. The game dangles the faint promise of a radio signal somewhere downriver, should you be able to reach higher ground, but everything that you encounter in the game prior to this serves the purpose of either actively trying to kill you, or reactively serving to undo some of the damage already done to you, be it from animal, weather, or poor self-management.

You could be forgiven for considering The Flame in the Flood to be a depressing, downtrodden experience, but you’d still be wrong. While it may be far from a happy-go-lucky tale, there is some true beauty in the experience, not least in the way the sun reflects off of the river in the early morning, or how the soundtrack perfectly encapsulates the feeling of adventuring into the unknown. It’s elements like these that drew me back to the game time and time again, even though I knew at the start of every voyage that I was doomed to failure, whether it be three days and four miles downriver, or further than I’d managed to reach before. 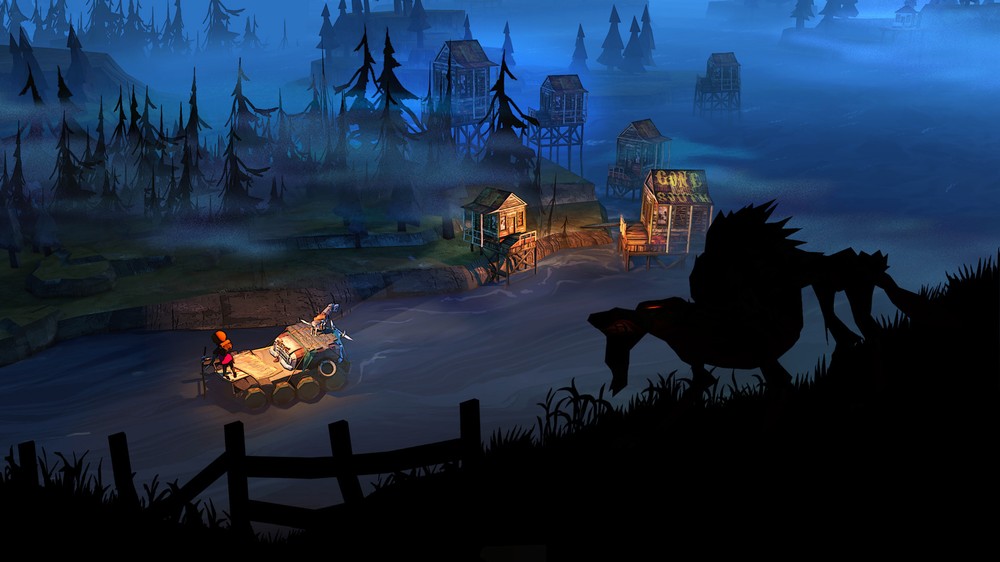 I’m a little bit of a wuss when it comes to videogames, in that I like to have my hand held quite often, and I usually play for the narrative. I like a little bit of a challenge, sure, but when a game is downright punishing for no reason other than its own self-satisfaction, I usually play something else instead. The Flame in Flood is a draining, difficult experience, but it exudes more than enough character and charm to keep me coming back, even though I know I’ll likely be leaving demoralized. There were moments during the game where I was genuinely in awe of the aesthetic, and the sense of venturing off into the unknown is harnessed here in a way that I haven’t seen in many games before.

The Flame in the Flood is a unique experience, both in terms of aesthetic and in terms of the gameplay presentation. It most tightly fits into the description of the roguelike genre due to its permadeath mechanics, but it could just as easily be described as an adventure game. It’s simultaneously heartbreaking and uplifting, bleak and beautiful, and it’s a game that I couldn’t be happier that I had the chance to experience. It’s not entirely perfect, but this is the kind of game where you can look over any minor flaws, and just enjoy the game for what it is. 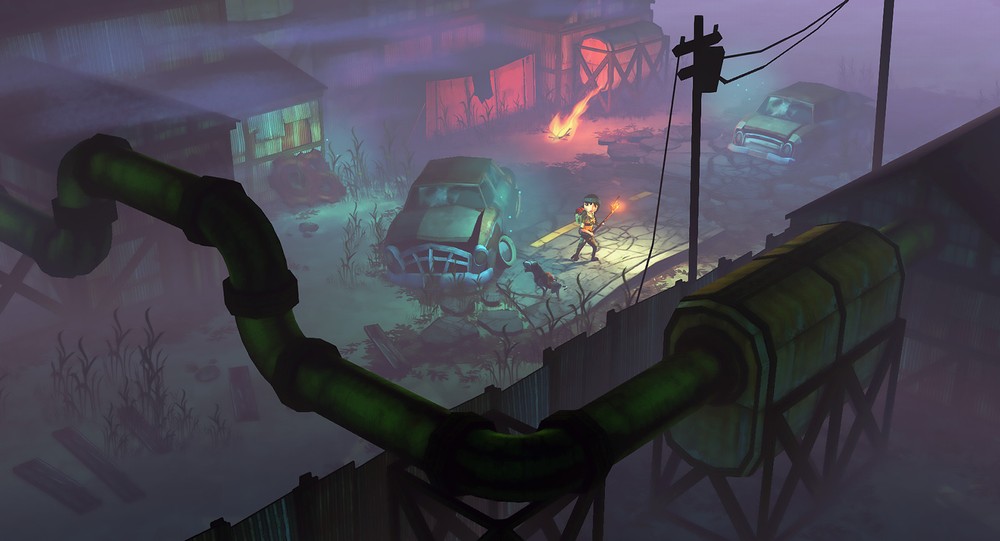 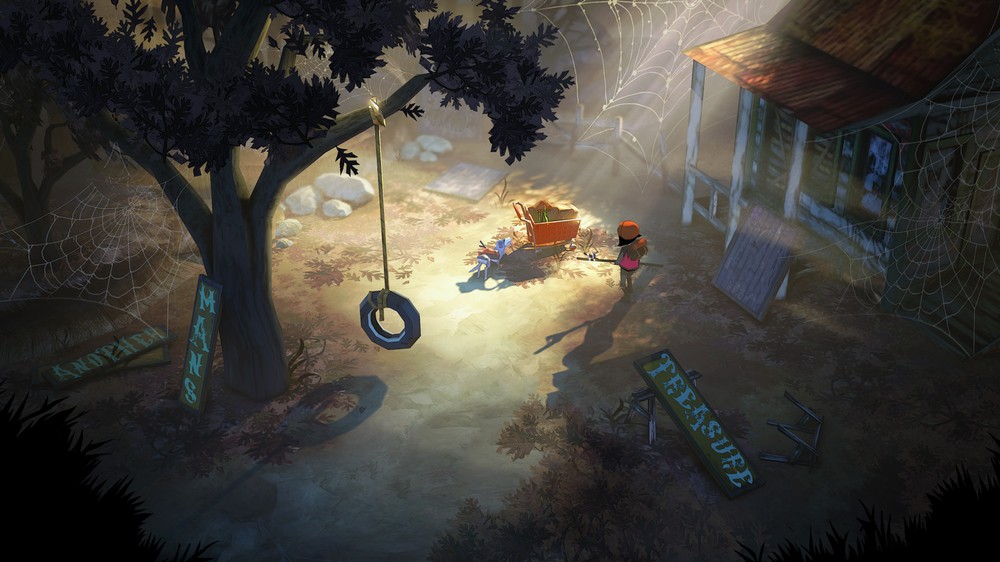 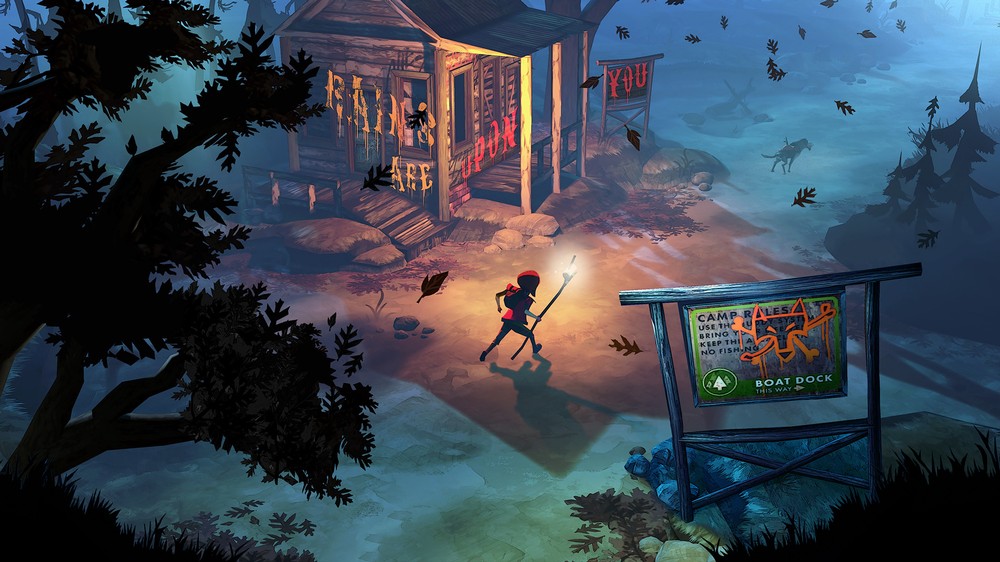