Tales from the Dragon Mountain: The Lair Review – iOS

Overall game is a bit short and the ending is disappointing from a story perspective.

A solid sequel but only an average entry in a long list of HOA games.

It has been years since Mina Lockheart defeated Lord Strix, but dark shadows are rising once again so you know what that mean…SEQUEL.   Tales from the Dragon Mountain: The Lair is the inevitable follow-up to the original game and finds Mina and her friend, Malik tracking down clues to locate Lord Strix’s lair and defeat his army.

As expected the game is a hodgepodge of various game types include 63 fantasy scenes loaded with hidden objects and 27 mini-games and puzzles to solve, all the while collecting the 20 hidden stone dragons.  The game leans heavily toward the casual side of gaming offering only the minimal of challenges for seasoned HOA gamers.  There are three difficulty options but those only dictate the cool-down on the hint system and how much sparkly clues you get in the scenery.

One thing I did appreciate was the focus on inventory item acquisition and manipulation.  This gave the game a more traditional adventure game vibe like the old Sierra and LucasArts games I grew up with.  It was refreshing to actually collect items and figure out where to use them or how to combine them with other items to solve a particular puzzle, but don’t worry; there are still plenty of hidden object scenes and all of those other expected jigsaw, slider, and logic puzzles. 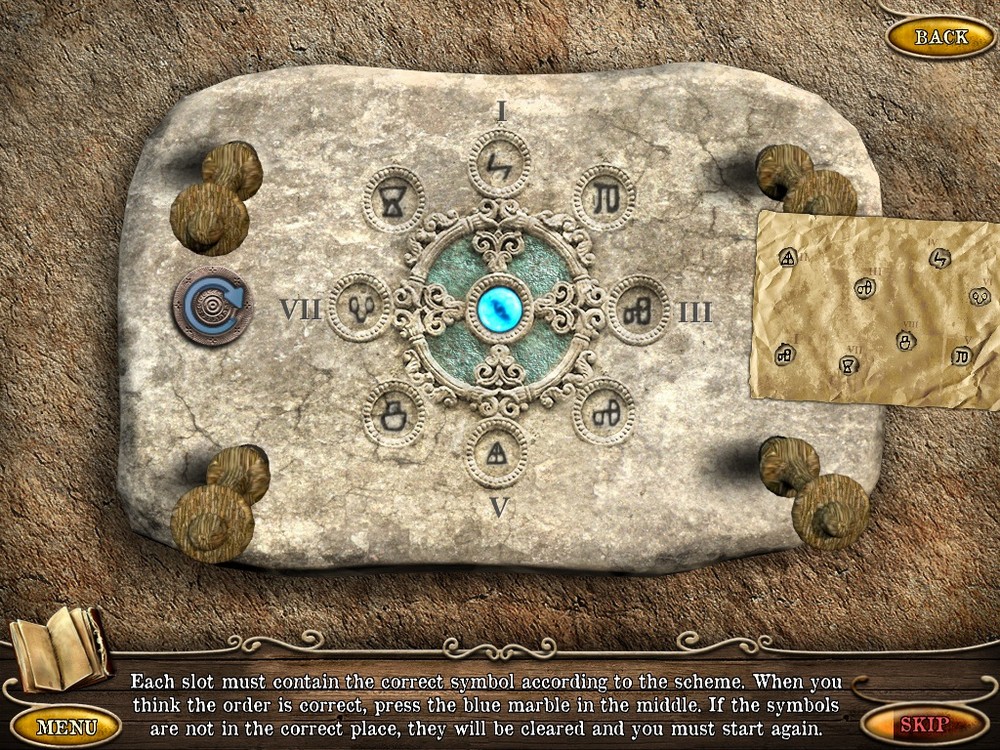 As far as presentation, Tales from the Dragon Mountain: The Lair looks really good with detailed scenery, subtle animations and special effects.  I particularly enjoyed the hotspot icons that showed all possible exits from a scene.   The sound effects and music are also quite good as was the fantastic voice acting that delivered a well written and often humorous script.  After muddling through the “silent movie” that was Paranormal Agency: The Ghosts of Wayne Mansion it was great to have voice acting back in the game.

Despite the engaging story and strong presentation values the game is noticeably short and the ending was a bit disappointing.    You’ll certainly have fun getting to the end but don’t expect much of a payoff.  Thankfully the full game purchase is only $5, so it’s not so much of a bitter pill as long as story isn’t that important to you.  If you’ve already played the original game then you’ll probably want to complete the next step in Mina’s adventure, and there are more than enough fun and engaging puzzles to make it worth the trip. 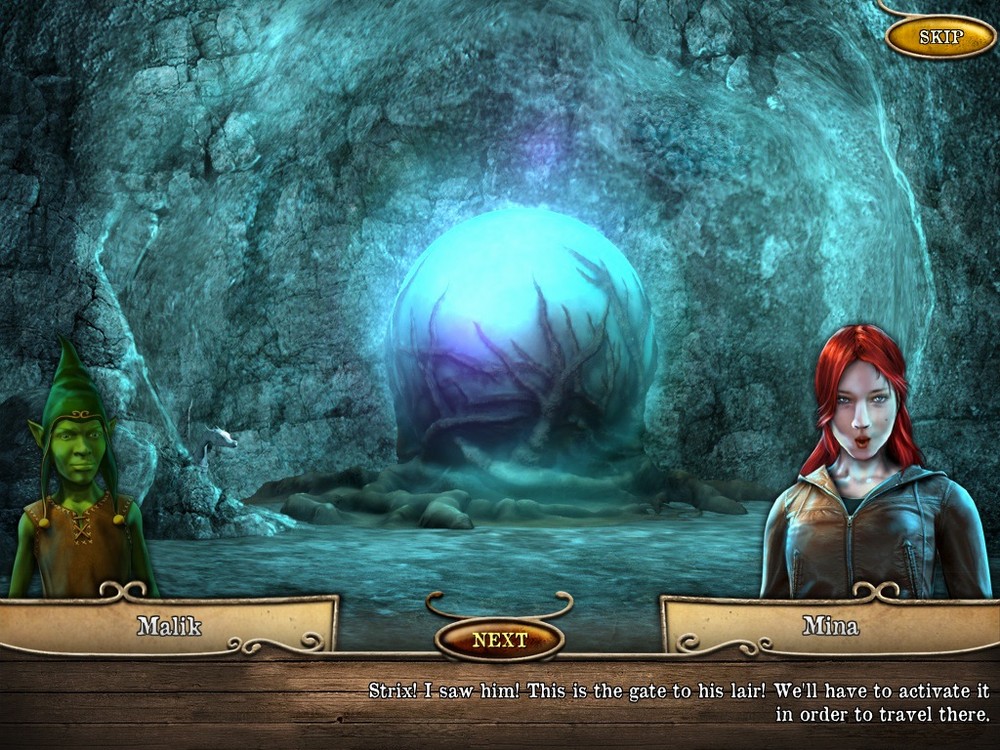 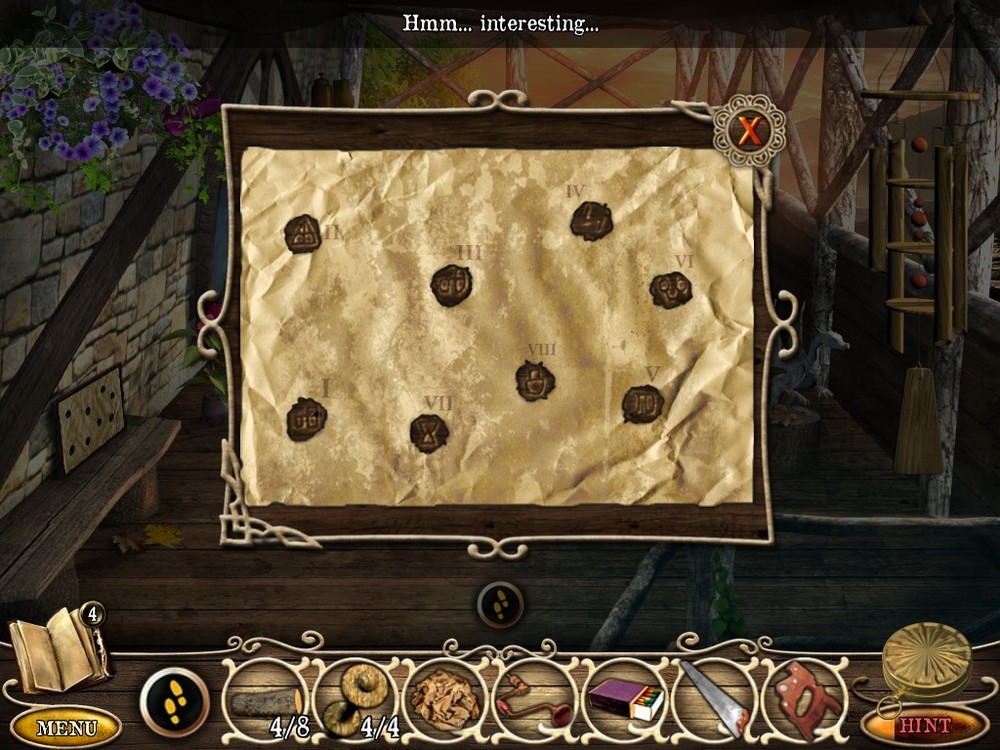 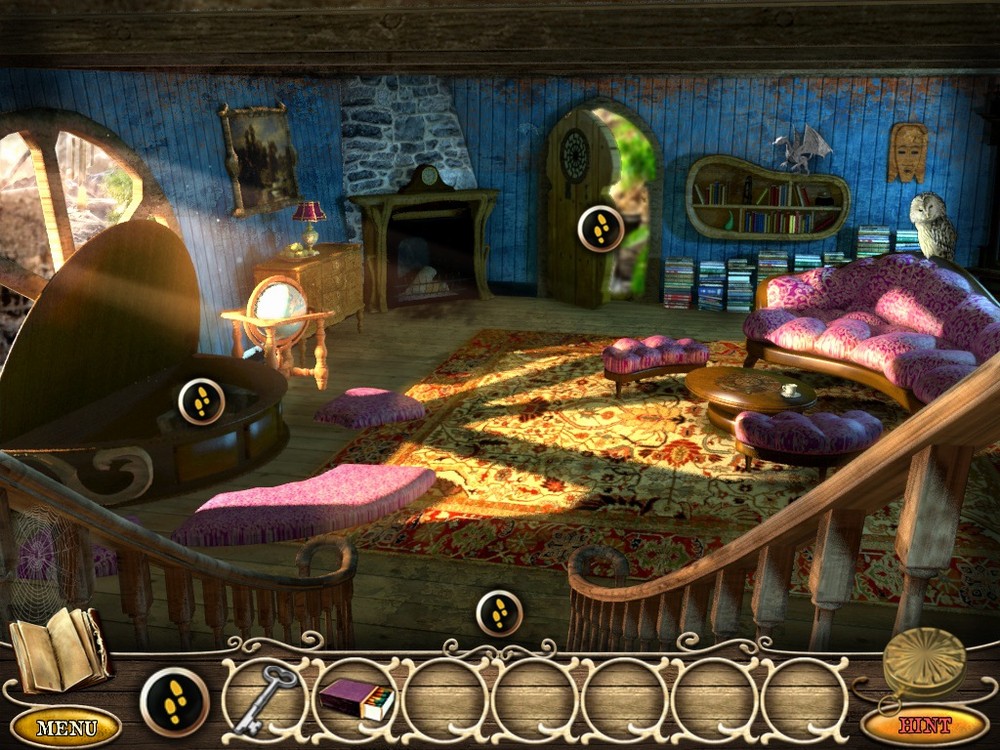 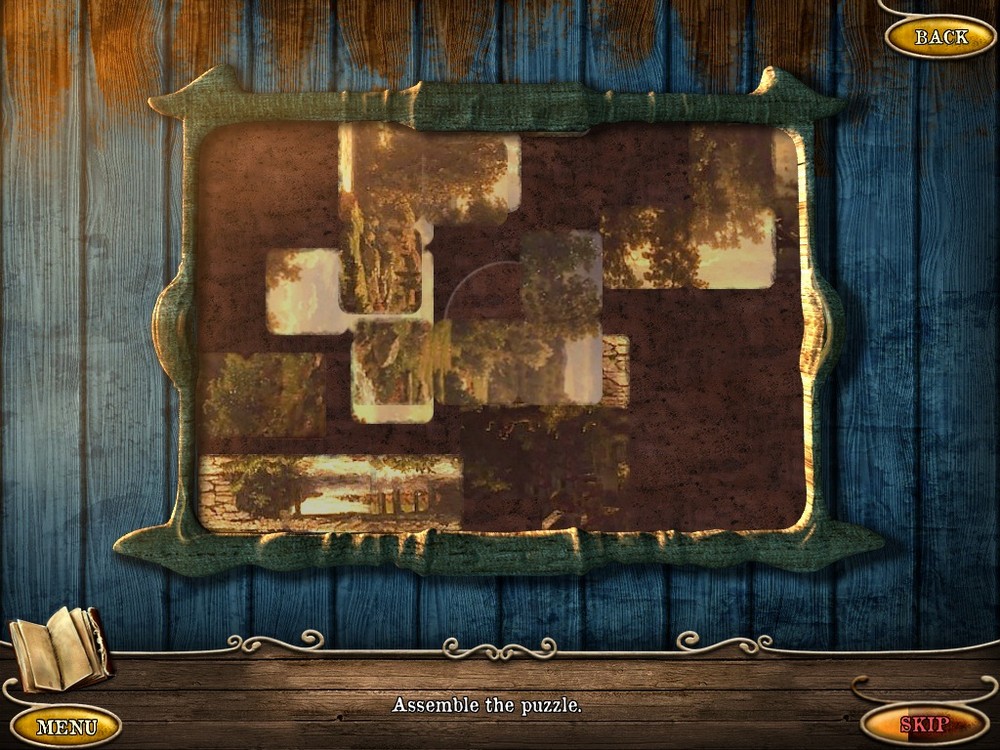