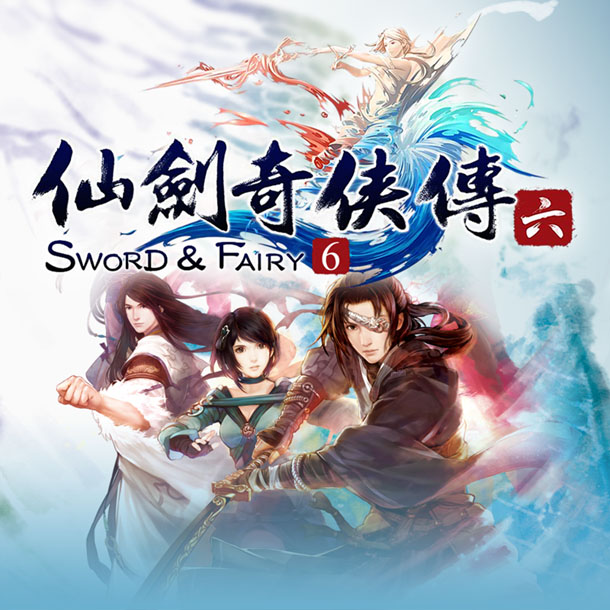 When it comes to the world of roleplaying games as a North American gamer, I’ve grown accustomed to not seeing all that the world has to offer. Sometimes it means that that we miss out on a few titles in popular series or even entire franchises like the apparently widely popular Chinese RPG series Chinese Paladin or The Legend of Sword and Fairy depending on the particular game. For us western players we get our first taste of the series’ eighth installment with the release of Sword & Fairy 6 for the PlayStation 4.

If you’re already confused by that last sentence you’re not the only one. Well similar in style that Xenoblade Chronicles 2 got a physical standalone prequel content after its original release so did this series’ third and fifth entries. With that out of the way onward to a drama filled adventure with wuxia (martial heroes) and shenmo (Chinese mythology) element in a fantasy setting. 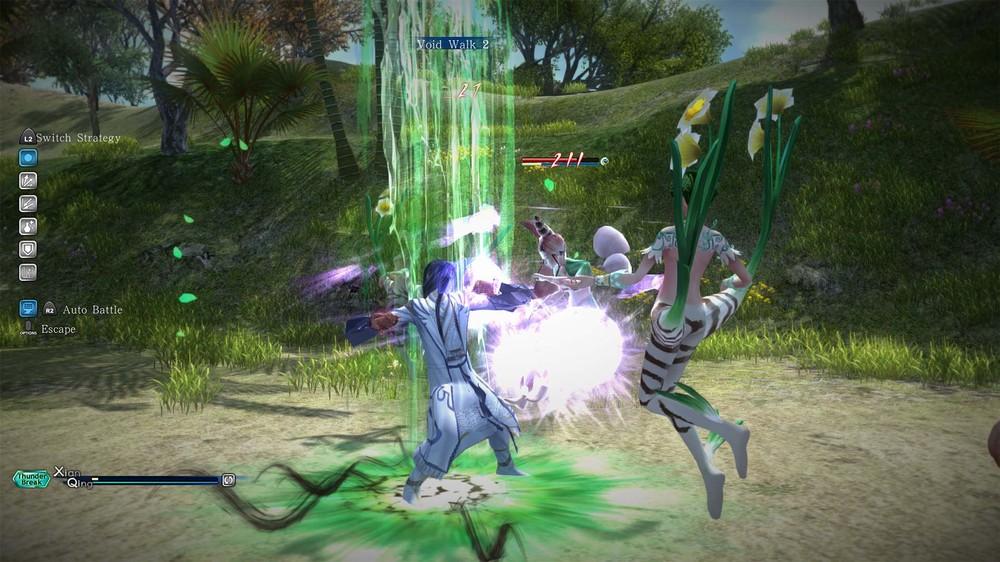 After a long intro you find out that after the birth of the ancient god Shen Nong there was a major war that stemmed from three tribes fighting over control of supreme power through the nine springs of Jiuquan. After the Beasts are eventually defeated by the coalition between the Gods and Man, Shen Nong and the Jiuquan disappear from the world. In the absence of these legends new conflicts have arisen between the factions of the True Martial Alliance, Risen Soul Saints and the Hengdao Society.

Right from the start you find yourself thrown right into conflict between swordsman Yue Jinzhao and his seemingly protégée of sorts Yue Qi against a master martial artist named Luo Zhaoyan. As with all good RPGs things are not as they seem as Jinzhao and Qi find them involved in far more sinister than Qi being scammed by Risen Soul Saints with promises of ever-lasting happiness. These are just a few of your eventual party members who all specialize in some form of martial arts discipline, except the mechanist because that would be crazy. He uses a remote-controlled wooden robot bear to fight instead. 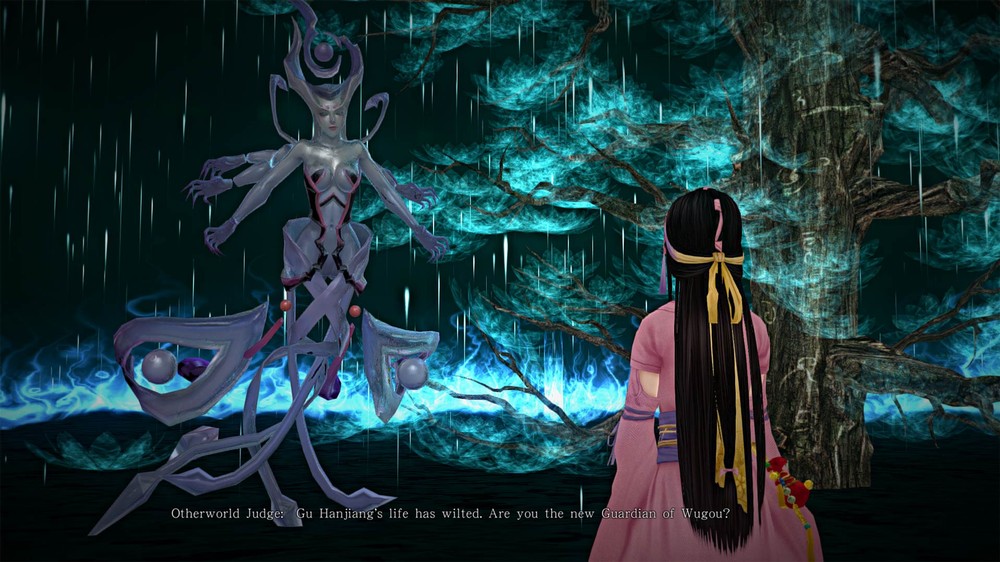 Once you acquire enough main characters you can go into battle with up to 4 members in your party in a mix of turn based and real time combat. You are only really in direct control of one character with the others being controlled by the AI pattern that you select in combat much like you see in the Tales series. You can switch to a different character much like you can change the party leader outside of combat. This is important especially when you have your healer Ming Xiu in your party as the AI is not the smartest on when to actually cast heals.

The nice thing is that each character actually has two roles in the form of offensive and defensive which can be switched between. You can also choose to trigger auto fighting but I wouldn’t recommend it during more crucial fights. Though it is pretty cool to watch the flashy battle animations play out on their timers. Yue Qi easily my favorite character both in and out of combat as she reminds me of a more nimble Noctis. 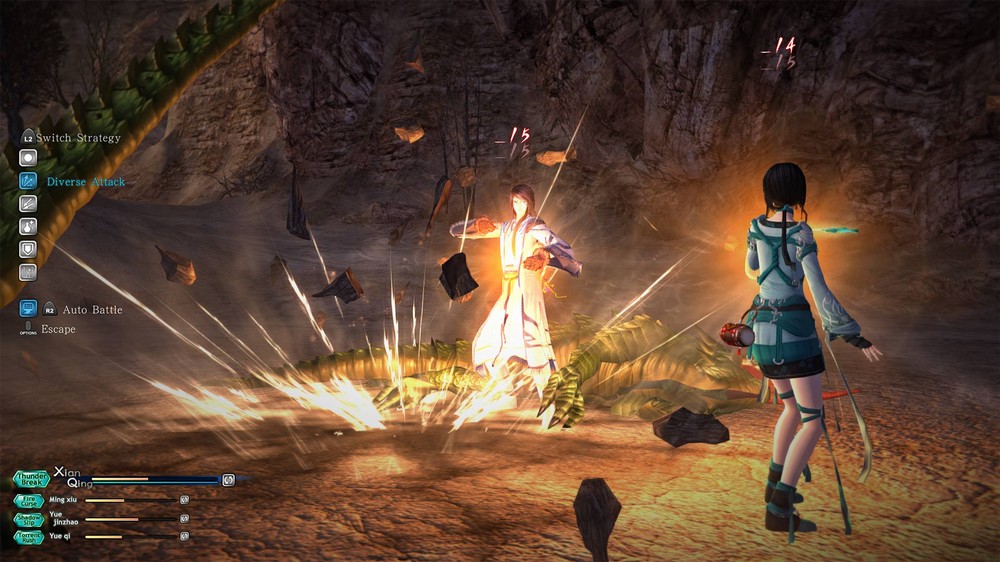 The biggest thing that hold back watching the fights or actually controlling them is the technical issues that the PS4 version faces. While it’s stable for the most part there is clearly some issues with its port to the console market. Released originally in 2015 on PC, it feels very little was done to optimize it for stability. Most of the time, I could push through mainly in a desire to continue its engaging story and get to know its characters better. It’s a bit of a problem however when you’re inputting selections during battle or trying to navigate the various platforming segments. One redeeming thing is that the controls are at least mapped to be pretty fluid with a little practice.

The story as I’ve mentioned is it biggest pull for me and it’s where you can also see and hear some of its more polished features. For starters the character models and voice acting are quite good for the majority of the story presentation. The game is voiced entirely in Chinese with subtitles which in Sword & Fairy’s instance is a real asset. The music is also very well done and really adds to the immersion. The downside to the overall presentation is that the environments just do not hold up compared to the characters. Visually it looks like it was made for the PS2 during its development which really is a shame. 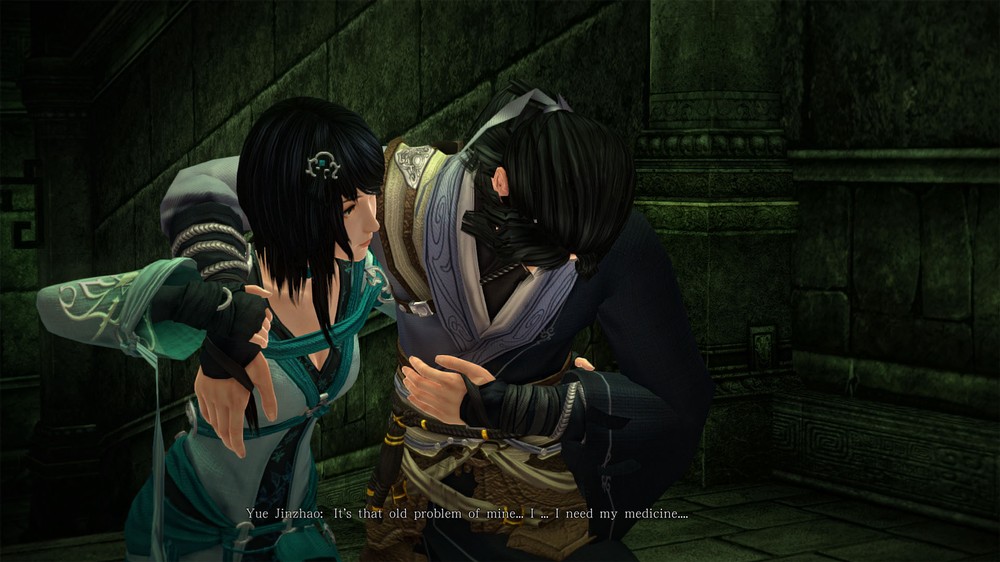 Sword & Fairy 6 is a title that really has a lot to offer if it wasn’t marred by some rather painful issues. Time will tell if we get some updates that may fix at least some of its stability as far as framerates are concerned. I personally didn’t run into anything that completely made it unplayable, so I was able to experience an actually enjoyable and well told story. If you’re willing to take a chance to experience Sword & Fairy 6 for its story then it’s probably worth checking it out especially since it’s not a full priced release.