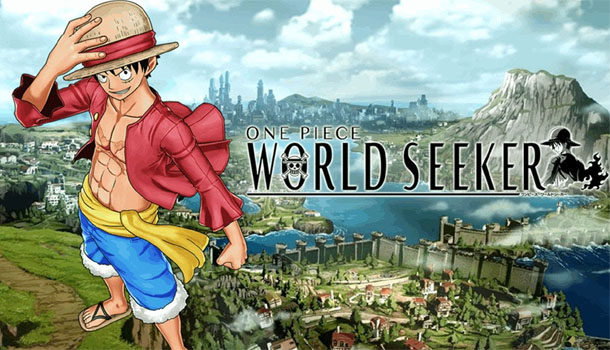 - Bland, repetitive structure
- Not much for non-fans

A cookie-cutter example of a by-the-numbers adventure tailored for fans of the license.

Videogaming fans of One Piece have had a fairly eventful start to 2019: A large chunk of One Piece characters showed up in February’s Jump Force, and now One Piece: World Seeker has released, which focuses solely on the One Piece franchise. Set on Prison Island, World Seeker sees players taking on the role of Luffy in an action-adventure, as he attempts to reunite the scattered crew of the Thousand Sunny and uncover the mysteries of the island and its inhabitants.

World Seeker plays as a relatively snappy third-person action adventure, where you guide Luffy around the island, battling enemies and completing quests, some of which advance the story and some of which grant new items or equipment. World Seeker attempts to strike a balance between the action-adventure and RPG genres, though it’s an RPG in only the lightest of terms. Luffy does have stats and health bars that can be improved or manipulated depending on abilities chosen and items equipped, but it’s a fairly shallow mechanic overall, and most of your success within the game will depend on what you do in direct gameplay, rather than how you manage the menus. 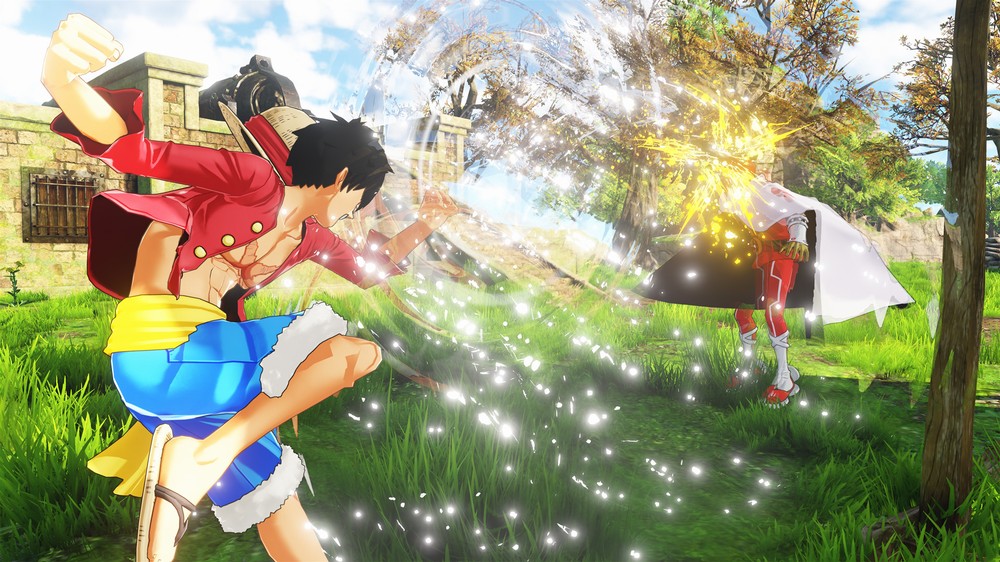 Combat is fairly basic, with a selection of easily executed combos and a couple of style modifiers, but the fact that combat exists in the same sphere as exploration makes World Seeker feel a lot more free-flowing than other One Piece games that I’ve played, where combat and exploration are distinctly separate. There are a few battles that are bookended by cutscenes, but these are often fights with more recognizable characters, or they occur at pivotal points in certain narrative related quests. By finishing quests you’ll be granted skill points, which allow to you upgrade Luffy’s abilities in a variety of different categories, split between the two various fighting styles, navigation aids, special moves and base stats.

There are a large number of quests and side quests within World Seeker, and while the main story will take most players 10-12 hours to complete if mainlined, there are more than enough optional activities to at least double that total. Unfortunately, a lot of this side content is uninspired and fairly bland to play. Much of One Piece: World Seeker feels like busy work, and I was reminded frequently of some of the worst aspects of Ubisoft’s open-world design, where gameplay mechanics exist for the sole purpose of padding the runtime. The gameplay loop for most of World Seeker consists of running from point-A to point-B, talking to or fighting a character, and then running somewhere else to do the same thing again. It makes for a perfect experience if you’re looking to play something mindless, but the repetitiveness gets old quickly, and the experience never really evolves. 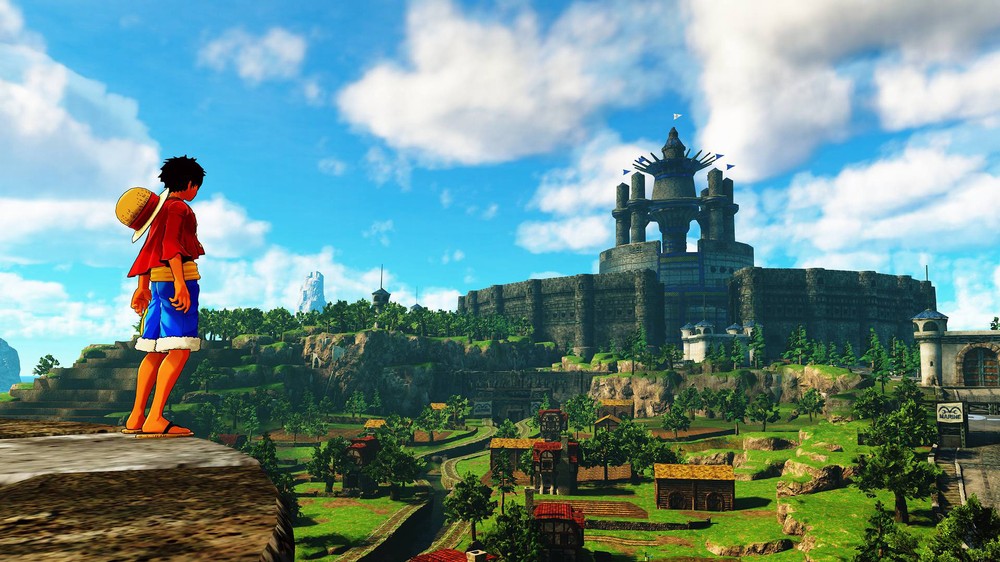 Completing side quests and aiding some of the island inhabitants helps with the Karma system, where various categories of characters can feel more warmly towards Luffy depending on how much you help them. This isn’t an either/or situation, where helping one party will make another feel lesser towards you, but more of an encouragement to see and do everything on offer. Filling the karma meters will occasionally unlock new scenes or interactions with said characters, which can be neat for fans of One Piece. It’s a decent piece of fan service, which can be said for much of World Seeker: there’s a large enough cast of characters and elements from the show to please fans, but like many licensed properties, the game itself isn’t strong enough to stand on its own without the One Piece paintjob.

One Piece: World Seeker is a game that I can’t say that I didn’t enjoy, but one that I also would hesitate to recommend. It’s a stereotypical licensed game, in that if you like One Piece, there might be enough fan service to see you through, but if you’re unfamiliar, then there’s almost nothing here that you won’t find done better elsewhere. World Seeker isn’t poorly made on a technical level, but it’s perhaps the most by-the-numbers experience that I can remember having with a piece of media recently, and it feels as though if you could make a cookie-cutter example of the action-adventure genre, World Seeker would be pretty close. It’s not a bad game, but if you went through your life not playing One Piece: World Seeker you wouldn’t be missing out. 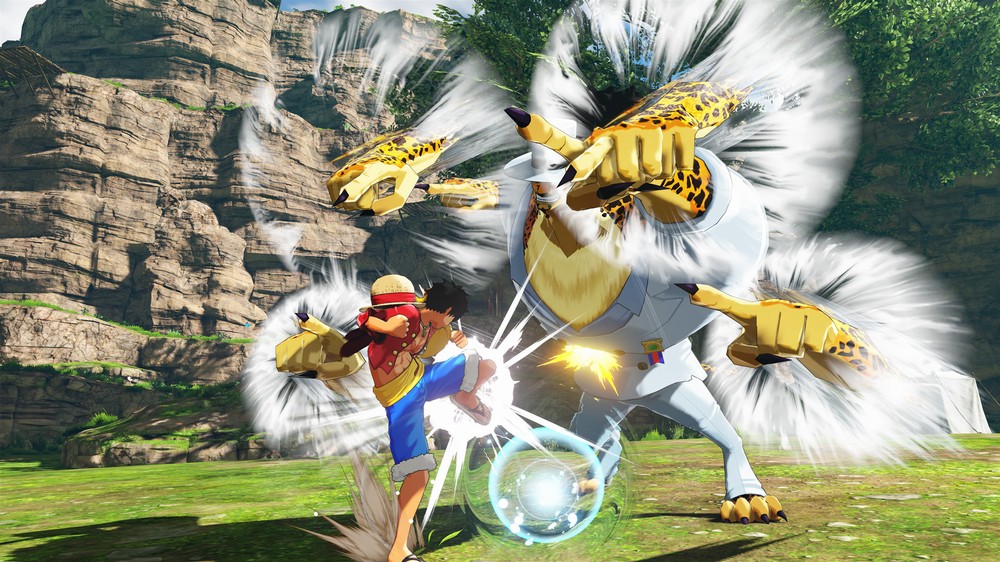 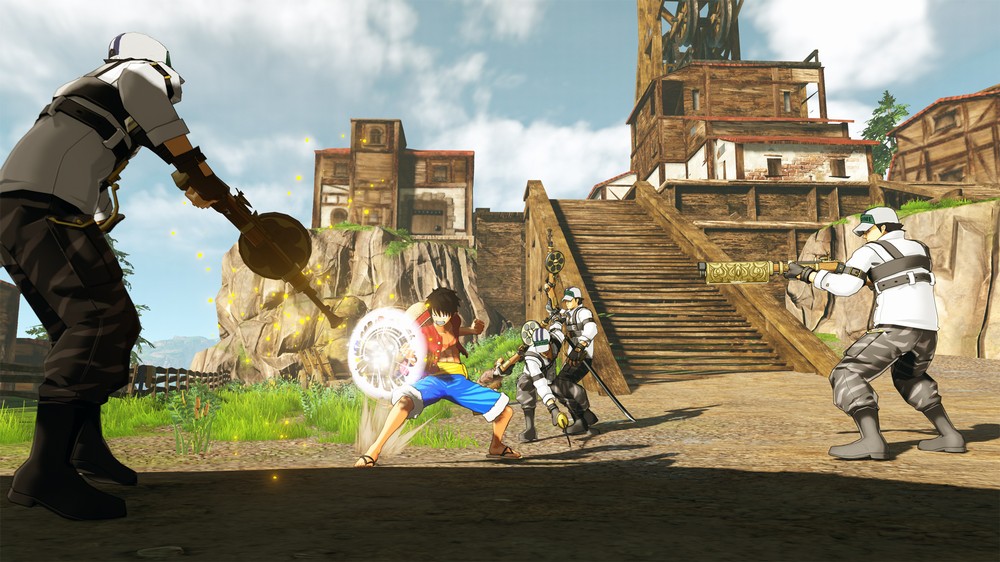 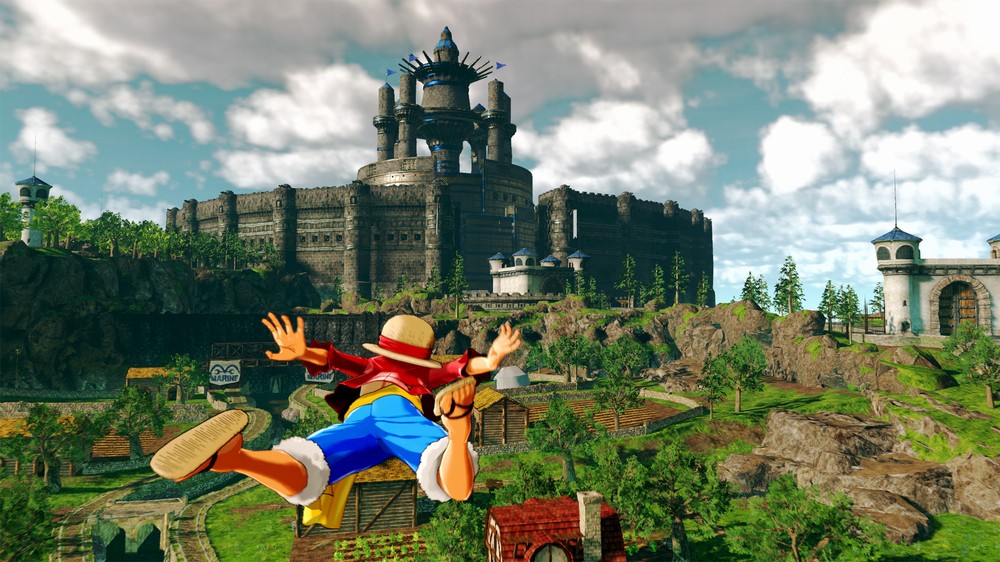 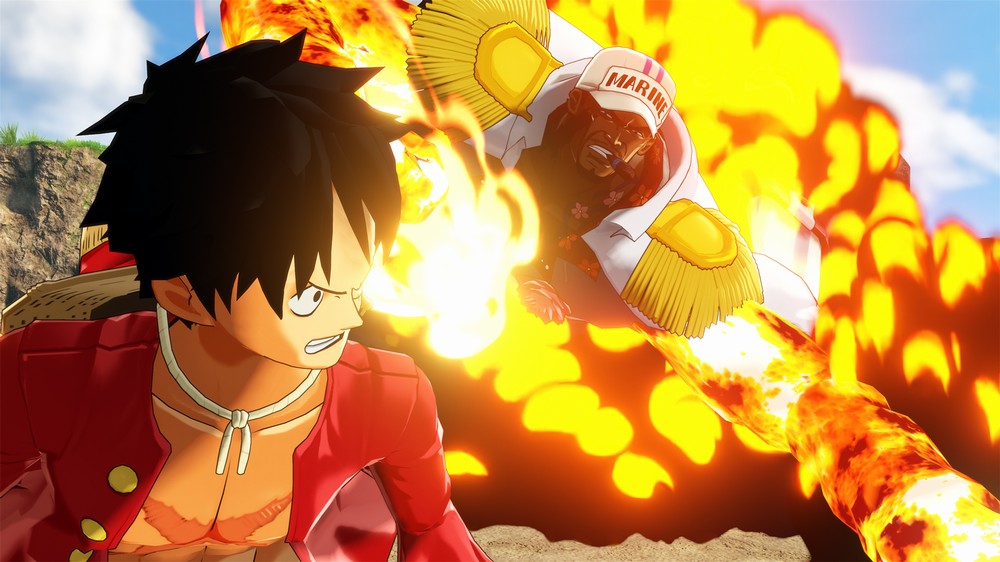 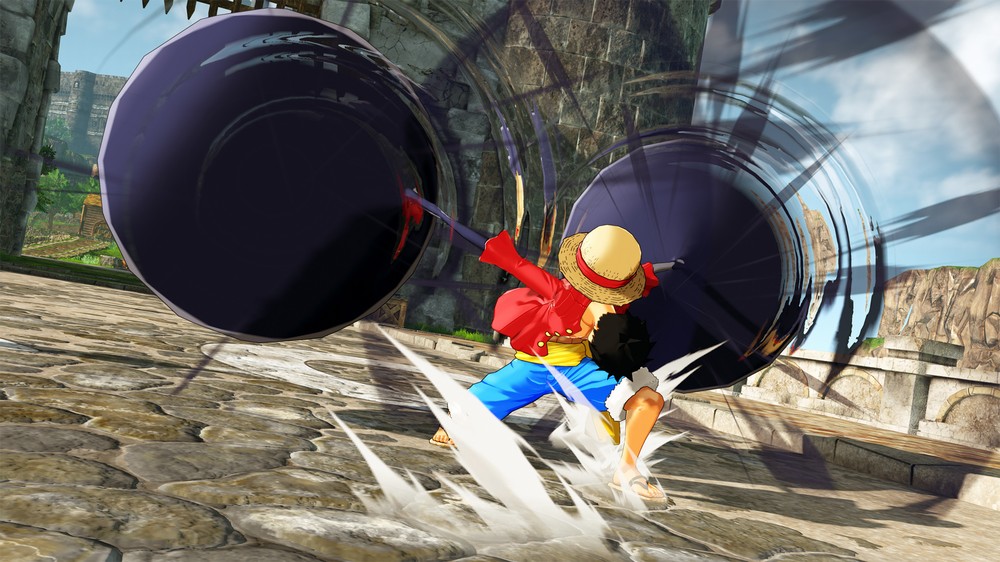