Nightmares from the Deep 2: The Siren’s Call Review – iOS 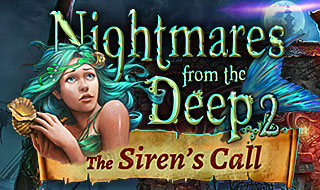 The game had to end.

A grand pirate adventure that sets the bar incredibly high for all HOA games to come.

The original Nightmares from the Deep game remains today my all-time favorite G5 adventure and one of my top 20 mobile games of all time, but it may have just got nudged out by its sequel.  I’ve just finished Nightmares from the Deep 2: The Siren’s Call, and while I thought it couldn’t get any better than The Cursed Heart…it just did.  Better story…better graphics…better puzzles…and a whole lot more exciting action and adventure with authentic pirate lore and flavor – the siren is calling…come on in.

Join Sarah Black in her charming coastal museum that is more popular than ever now that the pirate ship from the first game is her star exhibit.   Cue the dark and stormy night; the late night delivery of a mysterious package, a surprise attack by creepy fish people, and a delivery guy who kidnaps Sarah and takes her to a forgotten fishing village where evil shenanigans are at work.   The villagers are slowly being turned into fish people under the curse of Davy Jones who is working with the town’s mayor, and thanks to the artifact you just unlocked, now has control over a deadly Kraken. 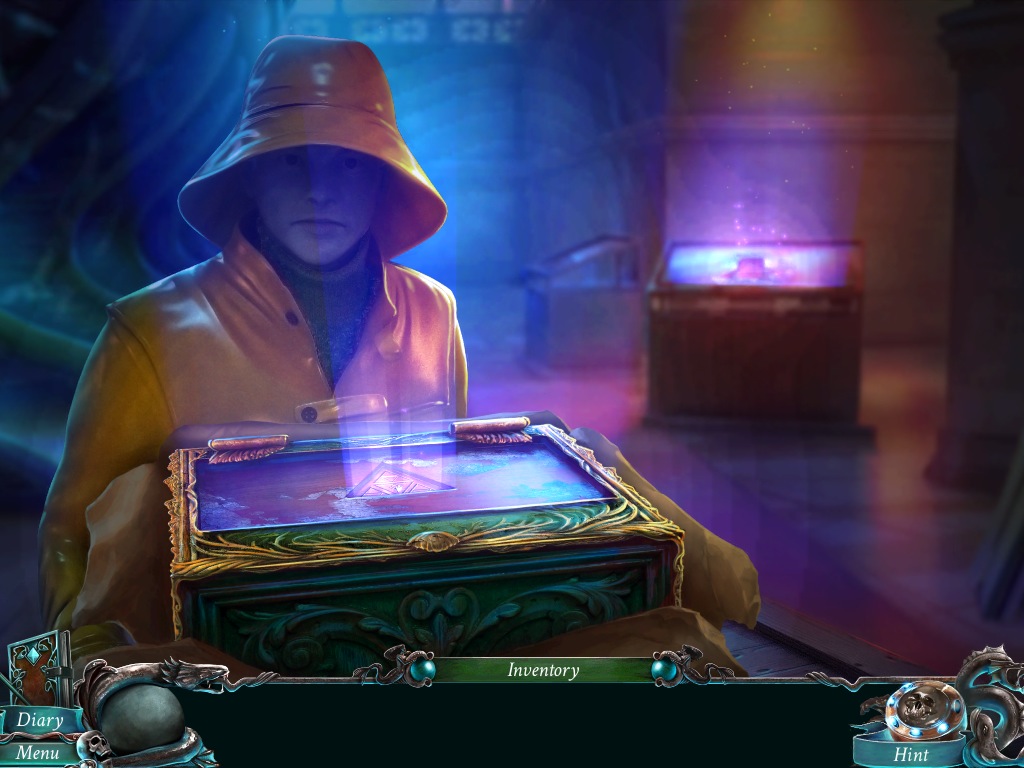 Each screen is a breathtaking work of art loaded with detail, color, and subtle animations to bring it to life.  Explore 48 locations in search of more than 400 objects as you scour 20 hidden object sequences and engage in 28 diverse and satisfying mini-games.  There is no shortage of content or compelling adventure, and I was glued to my iPad right up until my battery died.   I finished it in my next sitting.  Just like a great book – you can’t put it down.

The puzzles are challenging with a few requiring some backtracking to previous locations to find or use items.   Hidden object puzzles were challenging in that not all objects are immediately visible and you might have to manipulate the scene to reveal some items, or if you don’t feel like rummaging through the scene you can substitute a quick game of Mahjongg.  I also appreciated you can choose between word or silhouette clues, as text descriptions aren’t always that helpful.   There are also hidden collectibles that seem to phase in and out of the scene, so you have to be quick to find and tap them when they appear. 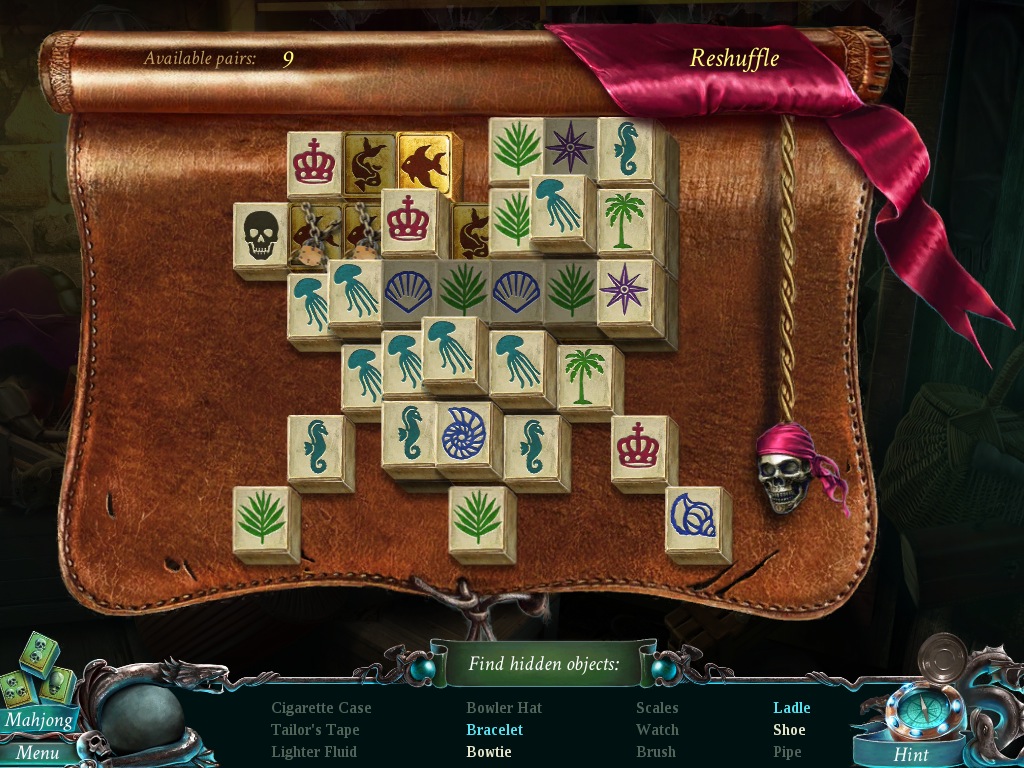 The Siren’s Call offer three difficulty levels that dictate how much help is initially provided on the screen and the cool down rate of the hint button.  Thankfully, it doesn’t deplete the hint button charge if you only reveal that you must move to another location.  There is a helpful map that makes it easy to get around the game, so you can get to the good parts even faster.

We’re only a month into 2014, but Nightmares from the Deep 2: The Siren’s Call is easily my favorite iPad game of the year…so far, and it’s going to take something pretty special to knock this champ off its throne.  If you love the traditional HOA games from G5 then it doesn’t get any better than this sinister pirate adventure.   Check out the free trial then heed the siren’s call and click that in-app purchase for the full collector’s edition.  Only you can save the citizens of Kingsmouth from Davy Jones and the terrible Kraken. 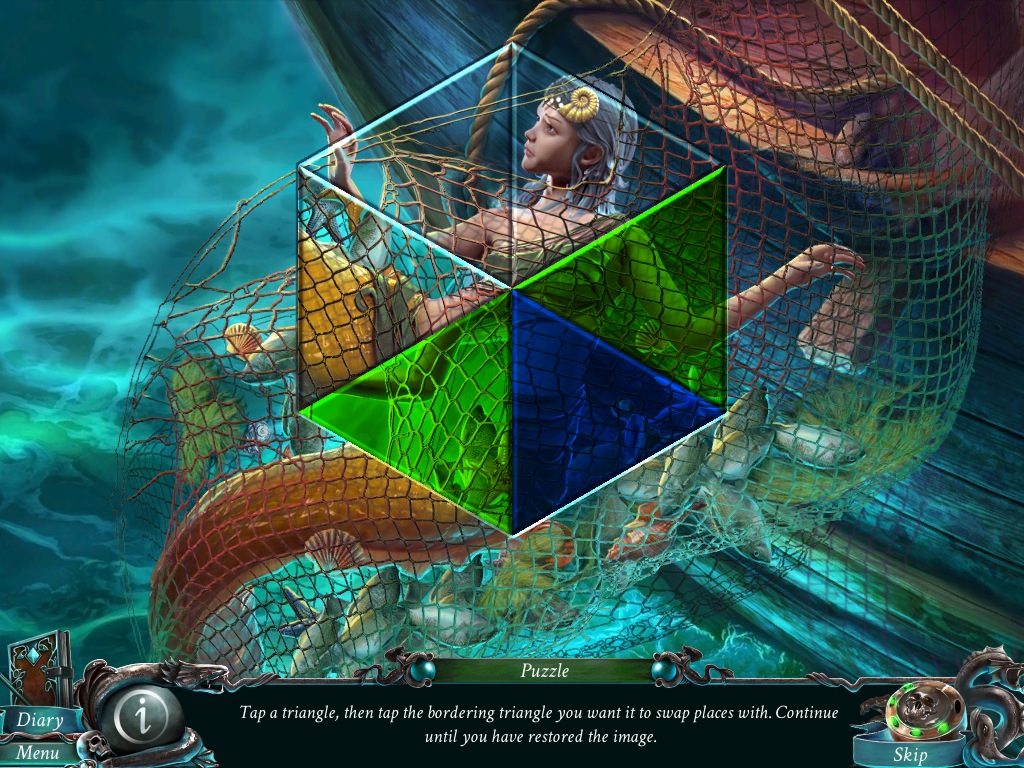 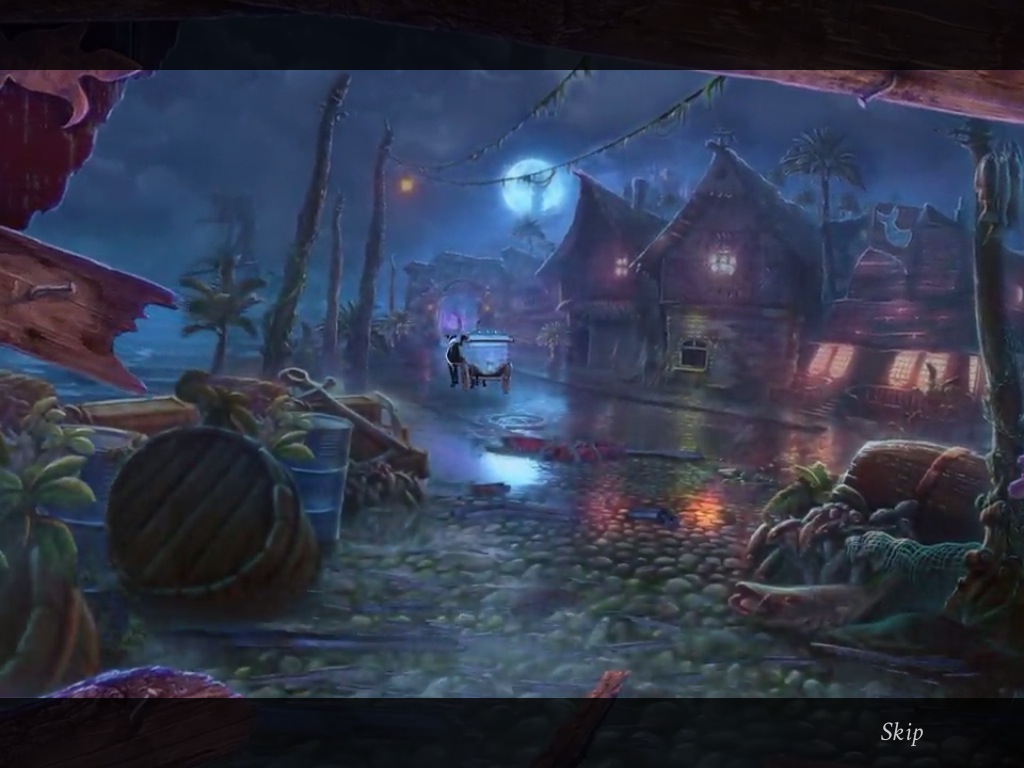 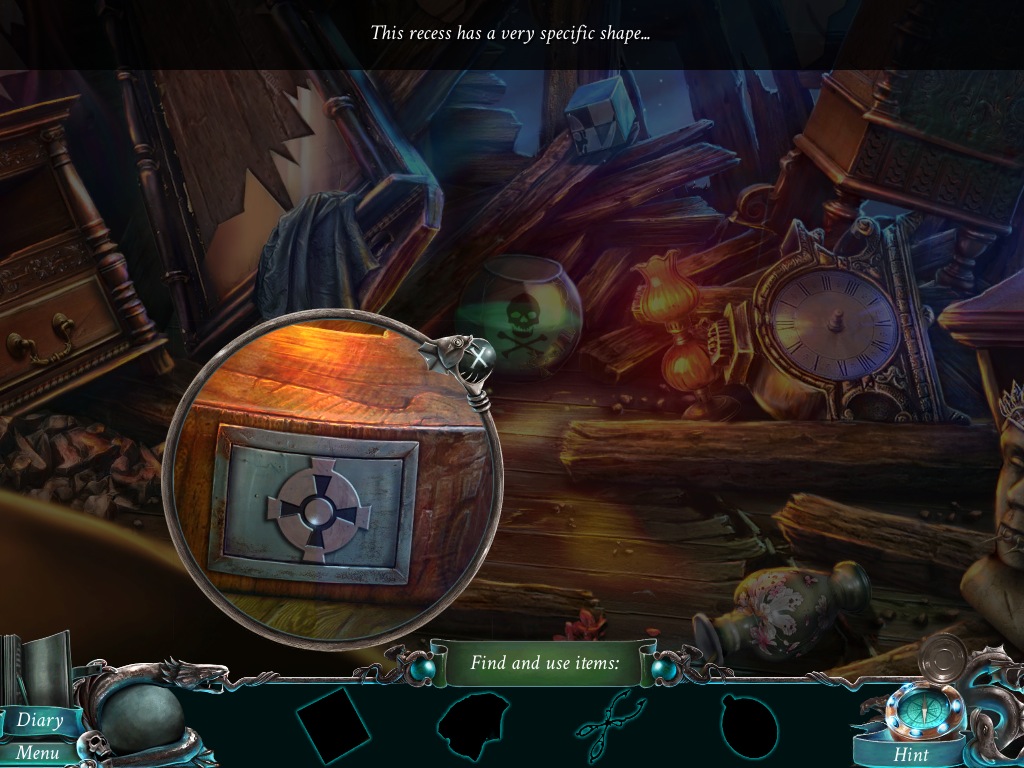 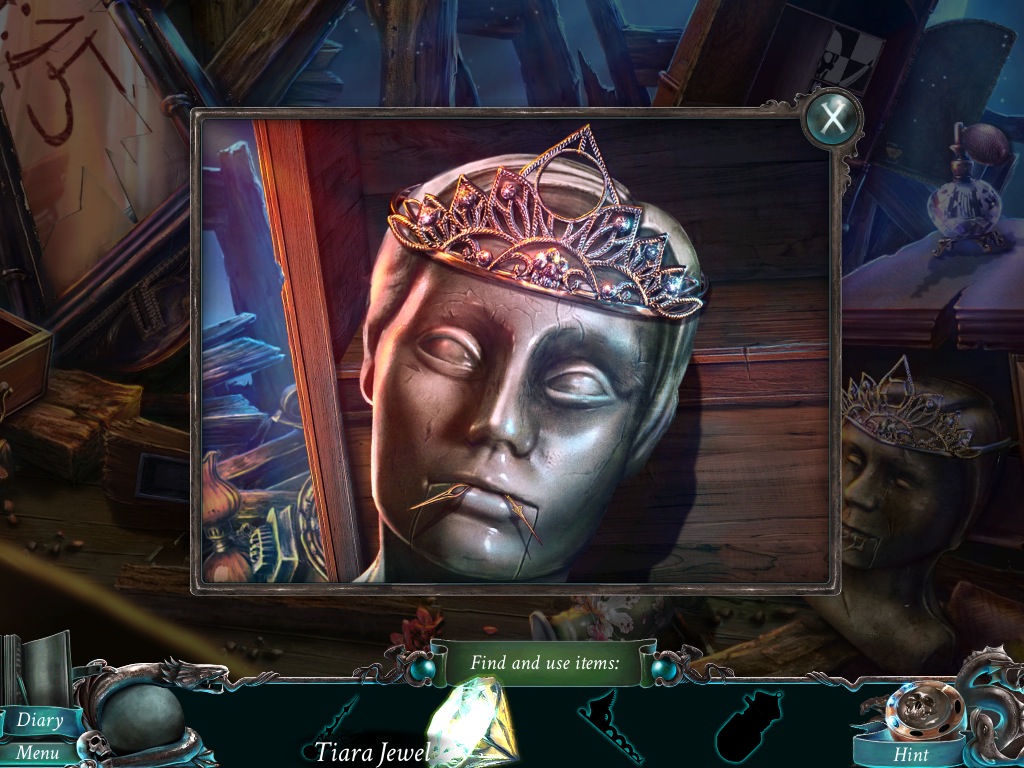 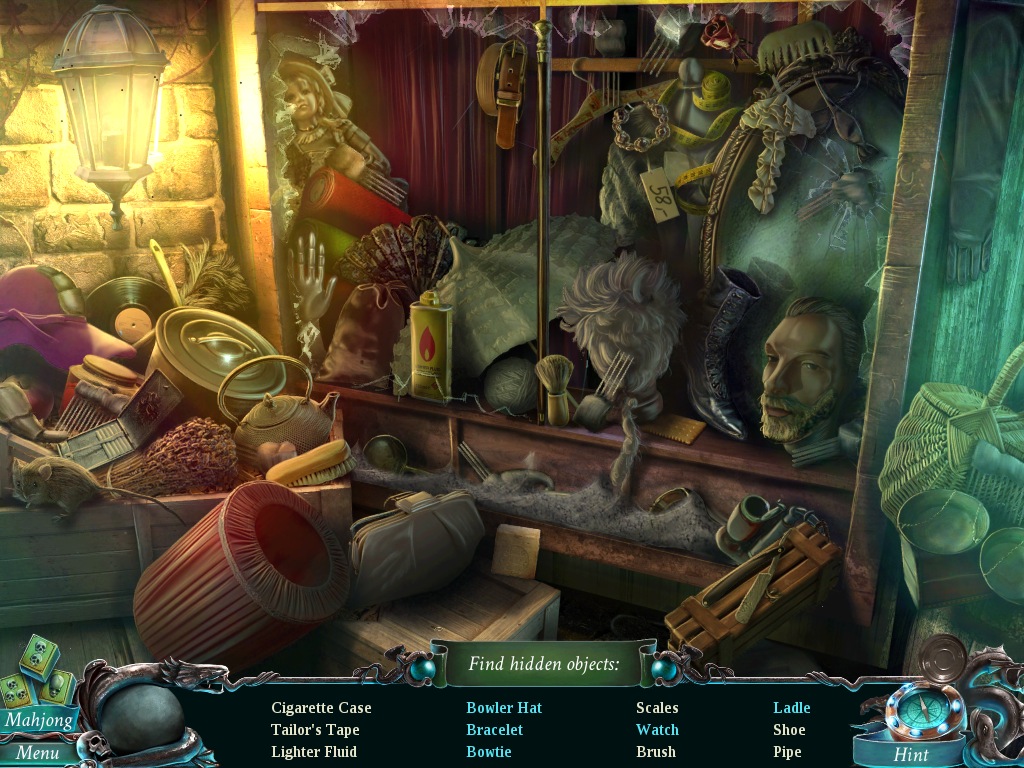 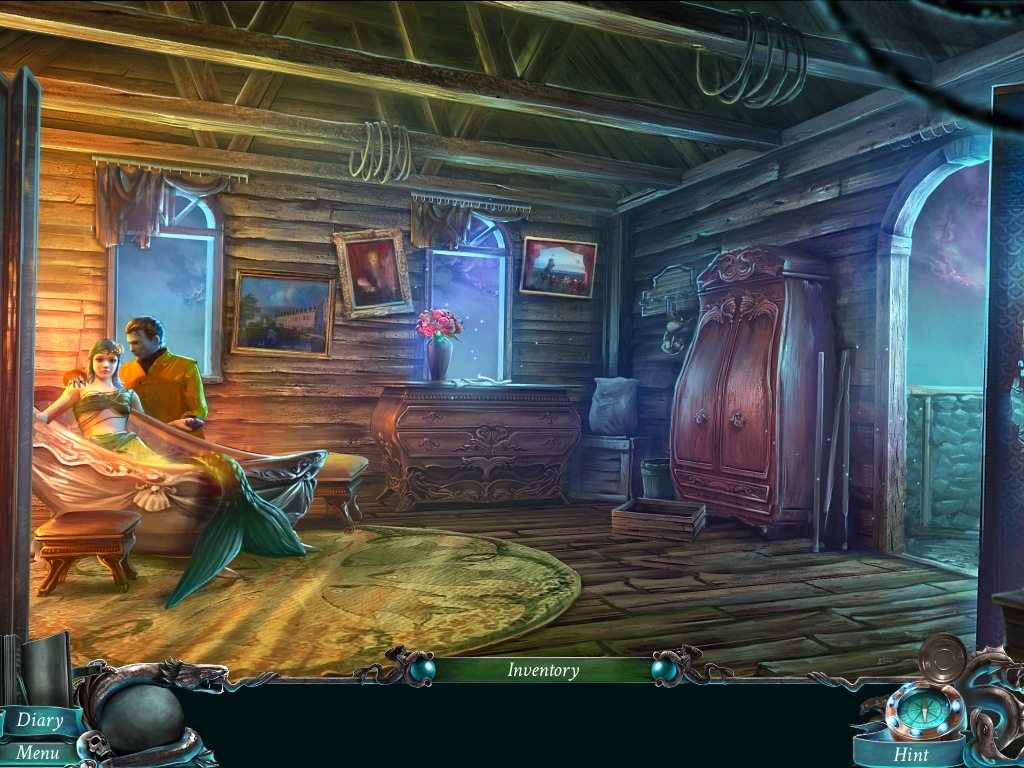 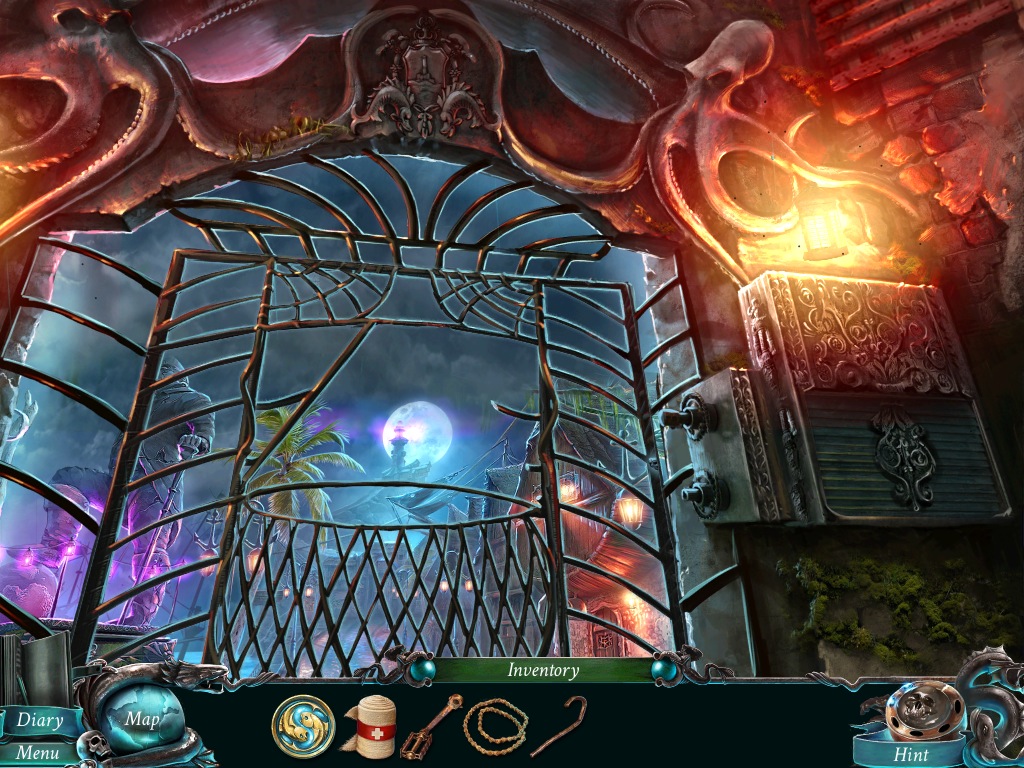