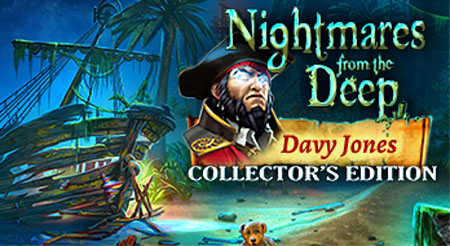 There is a bit of déjà vu taking place if you've played previous episodes.

A solid installment and epic finale to a great franchise. 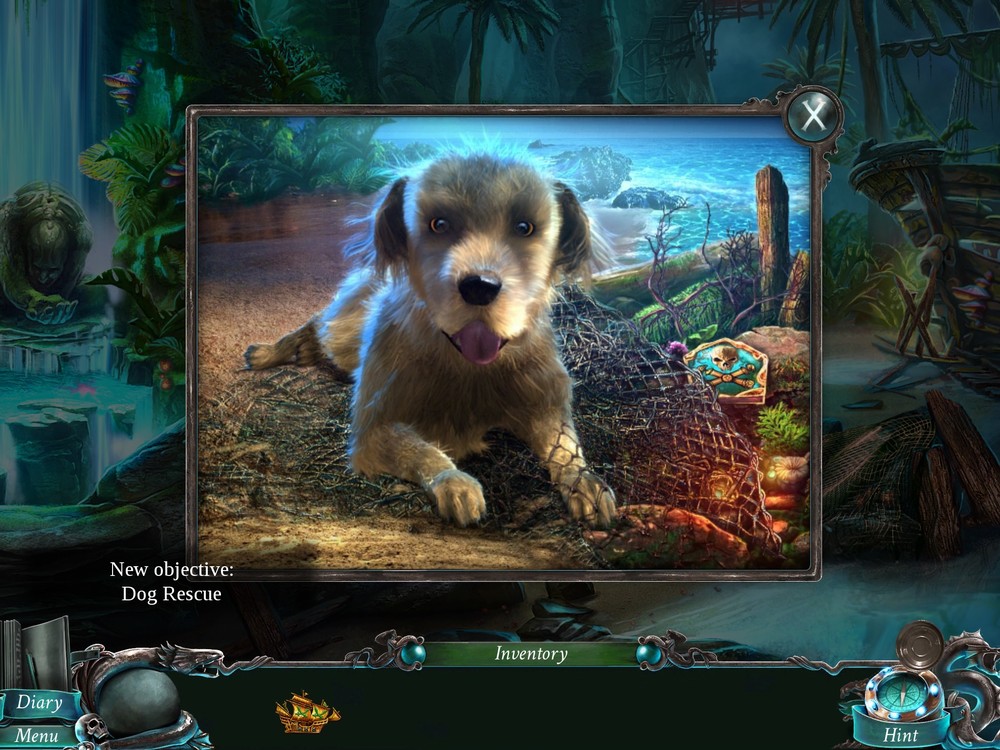 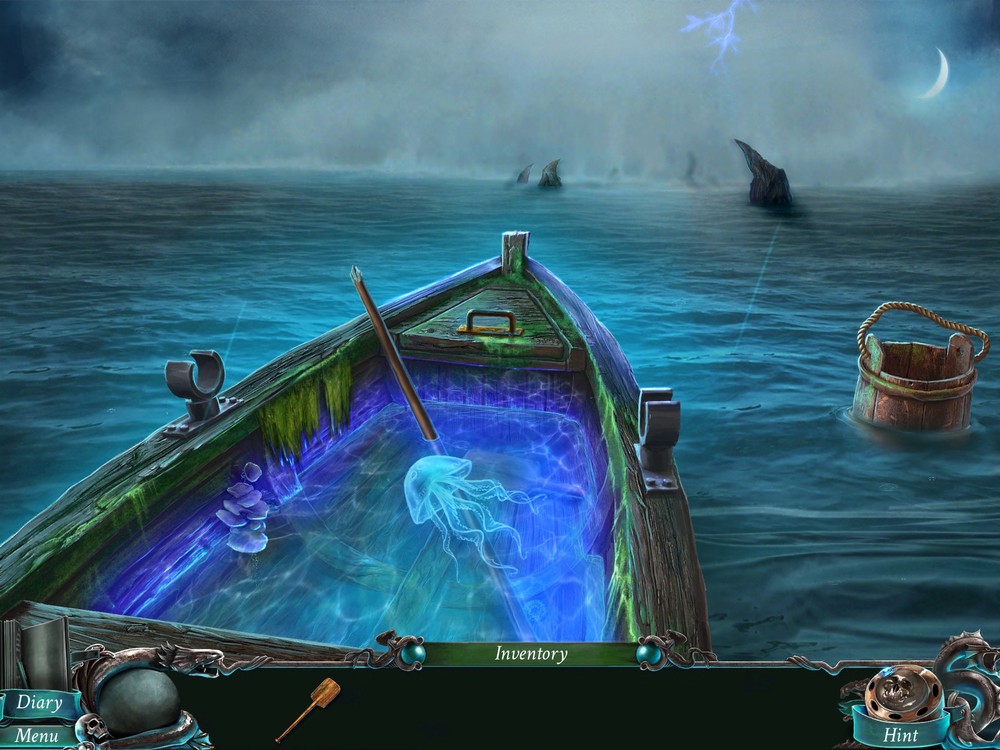 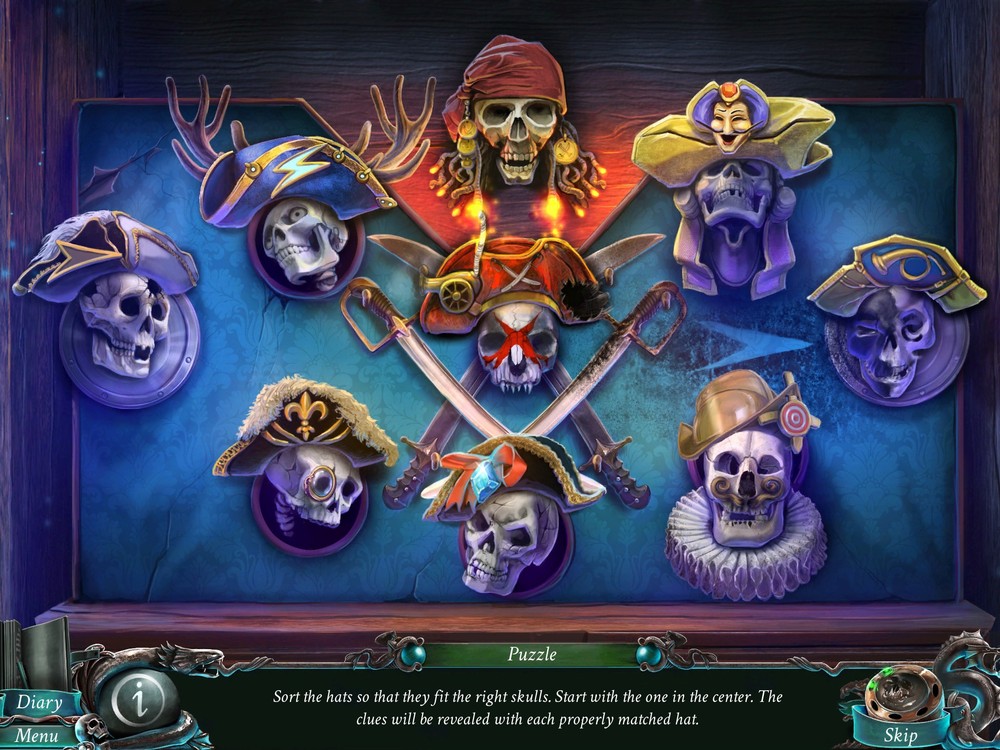 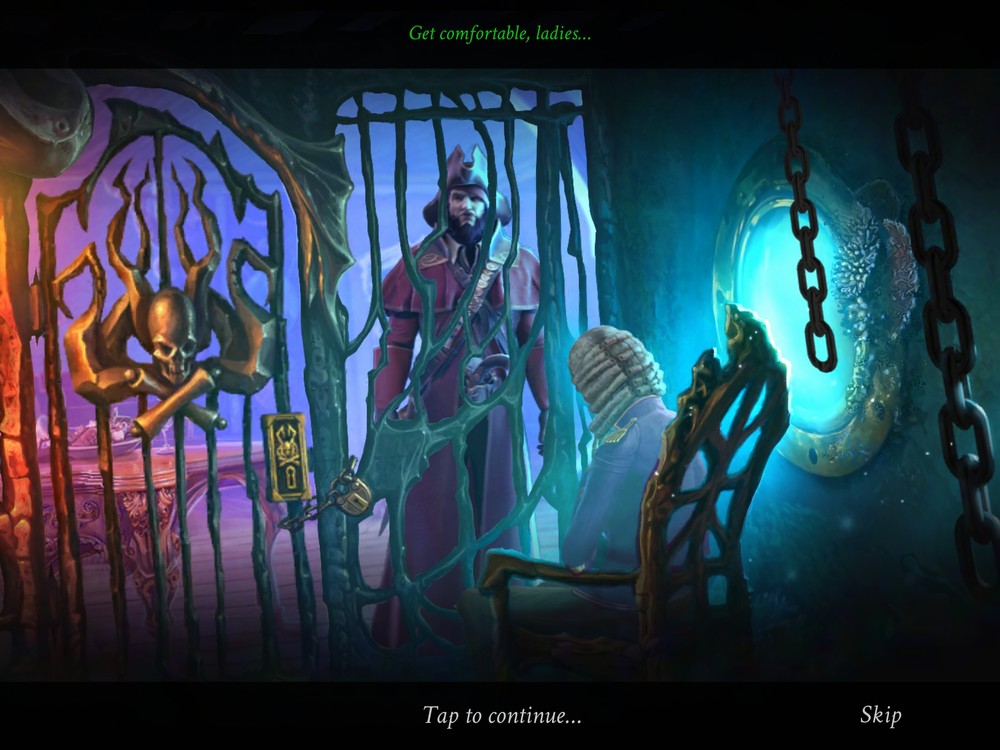 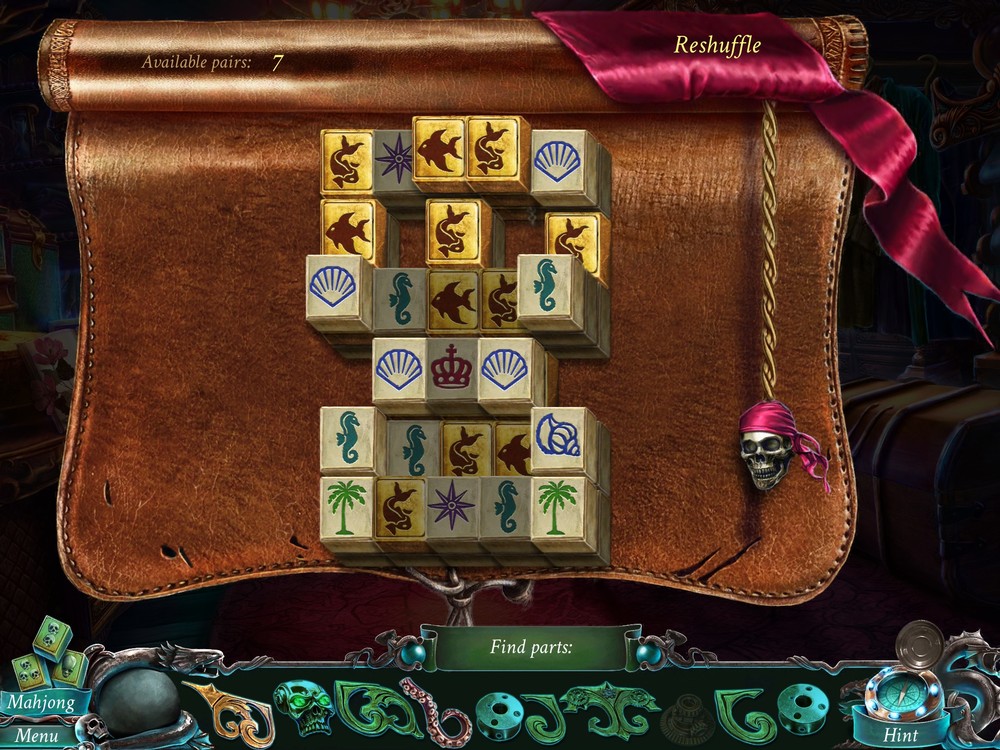