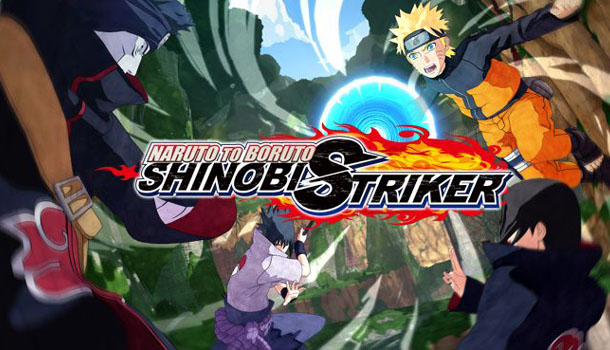 A different but welcome addition to the franchise.

I’ve seen my share of the Naruto series over the years to have a somewhat decent grasp of the series current events. That said, my foray in the games based on the popular series are significantly less than I’d like, but I was still able to jump into the newest venture by developer Soleil Ltd called Naruto to Boruto: Shinobi Striker for the PlayStation 4 with very little trouble.

Naruto to Boruto: Shinobi Striker is set in Naruto’s world after the events of Shippuden. Much like another popular franchise players are first tasked with creating their own ninja, a departure from the norm, before they arrive at Konoha. Interesting enough you can only create one character per PSN profile so make sure you’re comfortable with your first decision before pressing onward. The only real difference with between each of the villages you can chose as your home is the gear you start with and the passive effects that it has on your fighting style such as Cloud Village gear that boosts the charge speed of your Ultimate Jutsu as well as shorten your Ninja tool cooldown. 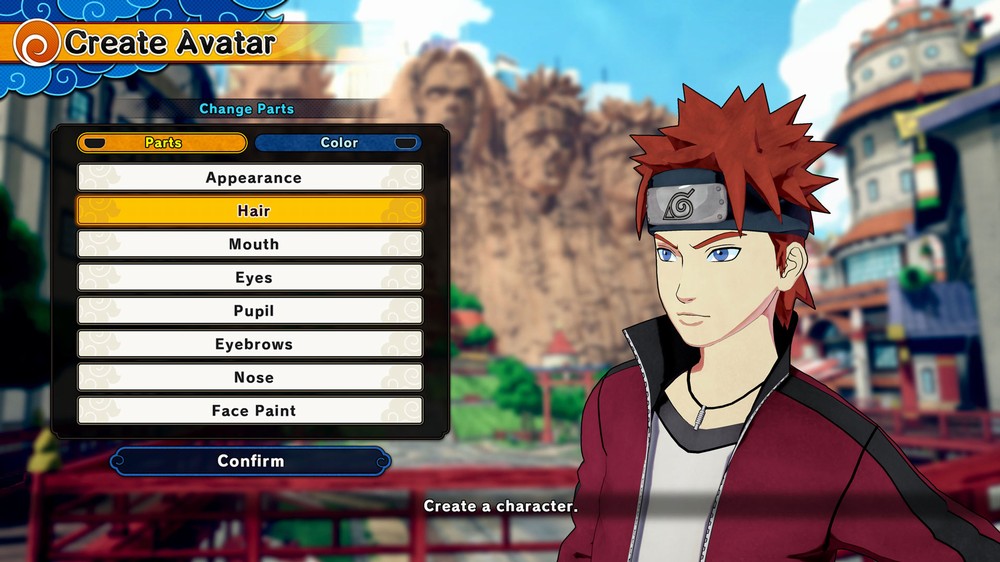 One of my favorite things about the character creation is that you can initially choose some of your favorite hairstyles and eventually some of their outfits. Before we get ahead of ourselves on fashion sense, you first have to get through an introduction to all the main areas of Konoha which acts as the main hub for your time in Shinobi Striker. Familiar characters Tenten, Sakura, Sasuke, Naruto, Kakashi, Shikamaru and Konohamaru make up your contacts for everything here in Konoha. Konohamaru is your main aid here as he moves you around to get your footing.

There are two main areas to focus on here. The first is the VR Ninjutsu Arena where players can complete missions to get a feel for the controls and earn some weaponry and other rewards. This also allows you to try each of the fighting styles of Attack, Ranged, Defense and Heal. Attack would seem to be the obvious choice of the fighting style but there is one major thing to remember. The VR Missions are but a small part of Shinobi Striker outside of repeating missions to gain EXP to level up your character. The real chunk of your time will be competing in the Ninja World League. 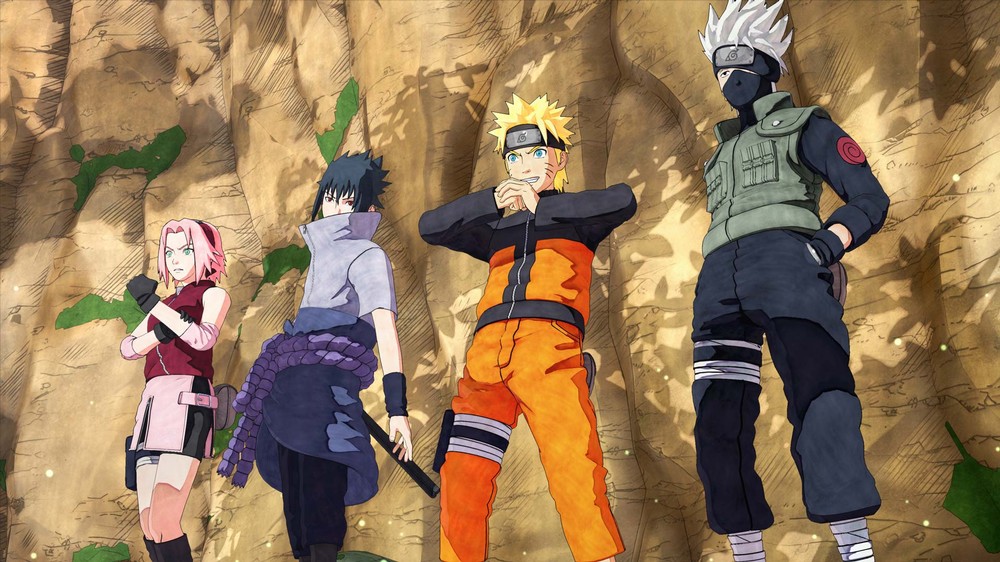 Players can complete in Quick Matches or the ranked matches of the Ninja World League. There are four different battle types: Flag, Base, Combat and Barrier Battles which you can play at random in Quick Matches. When doing the Ninja World League however battles are limited to the Combat and Flag Battles. Combat and Flag battles are pretty straight forward and everything you would expect from a multiplayer based title.

What I actually found really odd is that Bases wasn’t on the NWL roster as doing a Control/Territory style match seems perfect for team based events. The Barrier Battles are actually my favorite really as one team must defend two stakes while the offensive team will be doing everything in their power to raise them to remove a barrier on a boss like Gamakichi. If the offensive team manages to defeat the boss in time they win. The catch to winning and losing battle in the Ninja World League is that your rank will raise or lower as you play unlike in Quick Match. 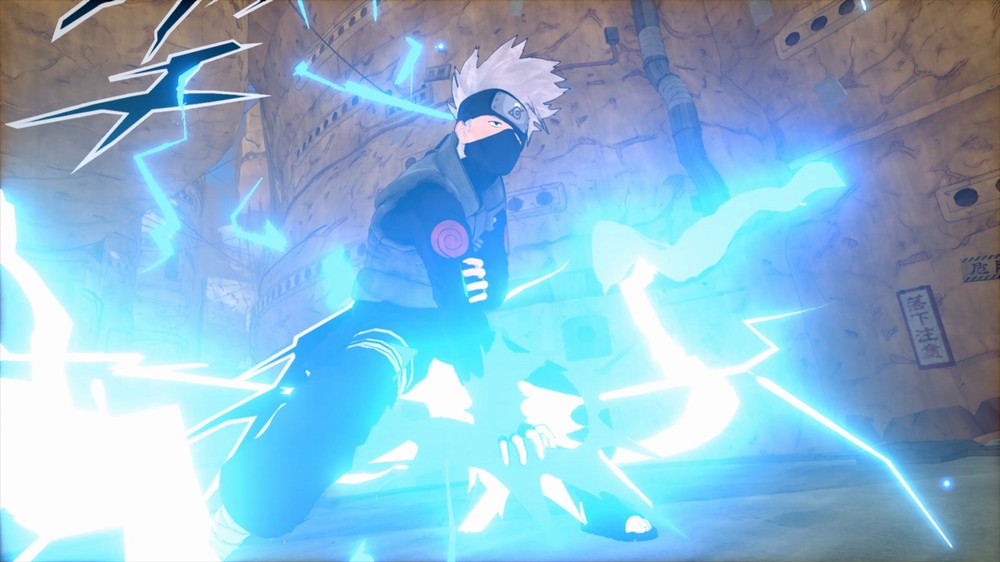 This is tracked separately from your character level which for all intents and purposes is a way to unlock stuff as it doesn’t seem to matter all that much in matches. As a lowly level 4 in quick matches I was able to defeat players much higher than myself. The only drawback I can see is that higher level characters will have better gear to enhance their abilities putting you at a disadvantage.

This is one of the areas where Shinobi Striker fails for me personally. The biggest mark against the multiplayer for me is that there is no balancing at all as far as levels are concerned. Despite saying that I don’t feel like levels matter there needs to be some accounting for new players. The VR missions are a good start but in the end they are not competing against real people so you are more than likely going to get your butt handed to you until you gain some levels and practice. I eventually got the hang of things and started to do much better over time. 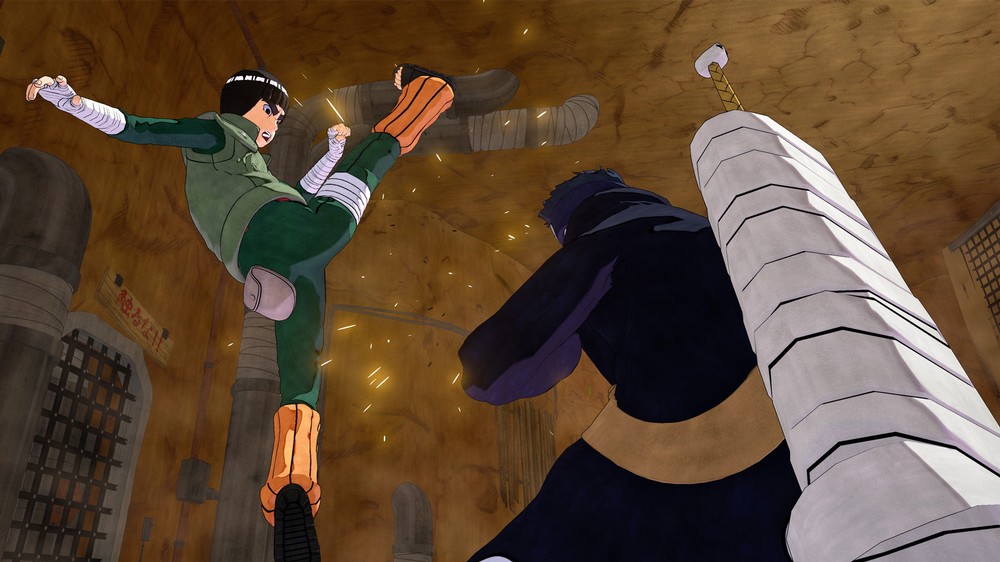 The one thing that was consistent for me that I enjoyed was the visuals. Anyone who’s watched even a few episodes of the show with see many of their favorite moves and characters brought to life in a cel-shaded art style. Even in the heat of battle it was enjoyable to see attack fly through the air even if they were about to smack you in the face. Soleil did an excellent job making sure these attacks and animations performed flawlessly. Traversing each arena was also remarkably easy for the most to execute with the only real obstacles being my own finger on the buttons. 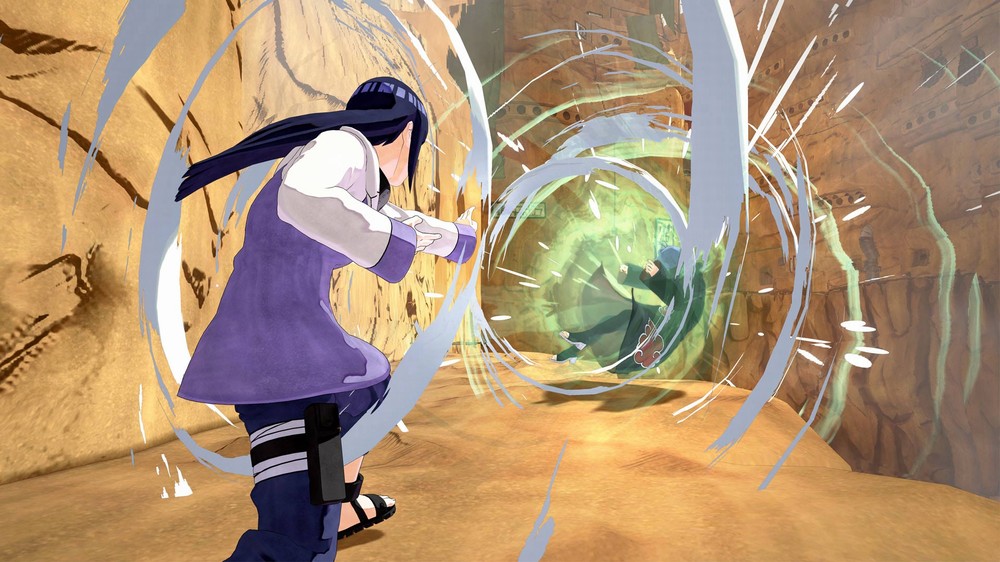