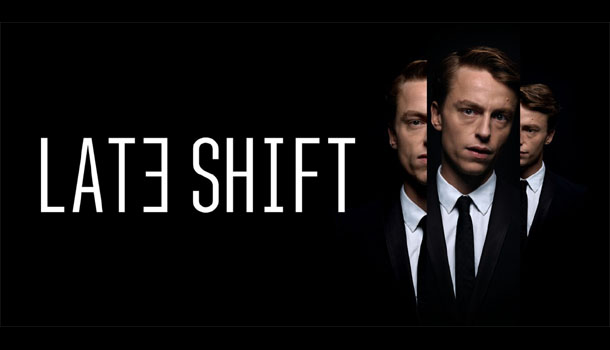 So, a little while back I had the opportunity to experience a Full Motion Video title on the Switch. While not the first of its kind it sparked the way for another rather invigorating experience in the form of the interactive Late Shift, an indie title currently available on multiple platforms including its more recent release on the Nintendo Switch. Unlike the other title also released by the British developer and publisher Wales Interactive, Late Shift takes a different approach with developer CtrlMovie Ltd.

Late Shift follows the story of Matt, a student who works as a valet/security guard in the underground carpark in a nice part of town. This you find out after he self-monologues about the state of society and personal choices on the way there. It’s even here in the opening moments that you are presented with Late Shift’s only means of interaction. Periodically you’re given mere moments to select from a few option choices before the game chooses an action for you. 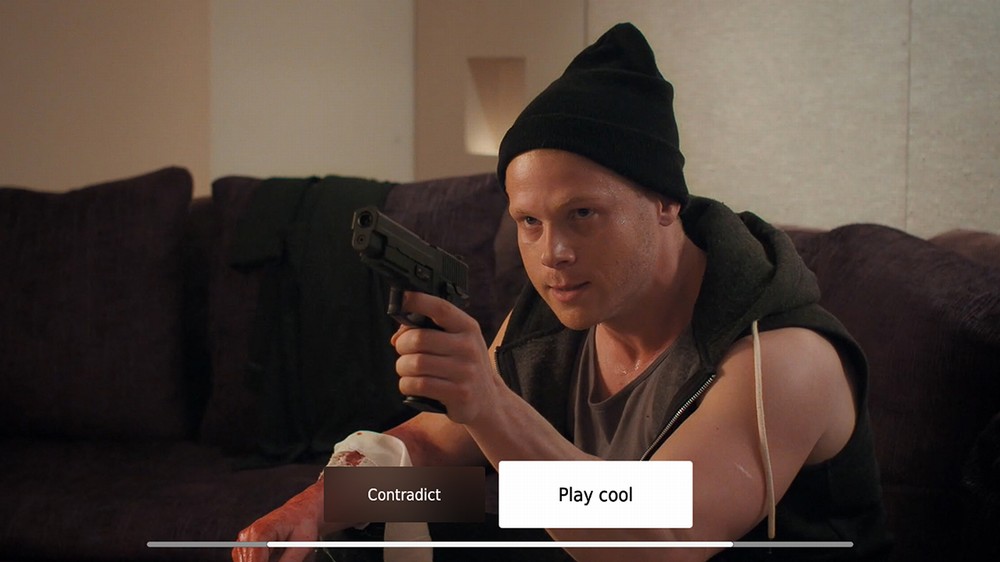 It’s not long after his time with the fine ladies; yeah he’s gaga over the luxury cars that get parked there, that he gets unwillingly roped into a heist plan that involves one of the cars in the carpark. The beauty of Late Shift is that every choice results in seamless scenes that follow. The choices you make not only affect the outcome and which of the seven ending you get but also Matt’s own personality as you play. Some of the endings that I experienced vary only slightly from another while others are widely different.

Regardless of the choices you make, Late Shift has surprisingly quick pacing once you get out of the carpark. The absence of puzzles and clickable hot points makes Late Shift feel like the interactive movie that it actually is. This choice also means that you can’t go back and choose different option if you don’t like the outcome. This is perhaps the biggest drawback to Late Shift’s experience. The overall game takes roughly an hour and a half or so to complete but you have to play the game all over again to choose other paths. 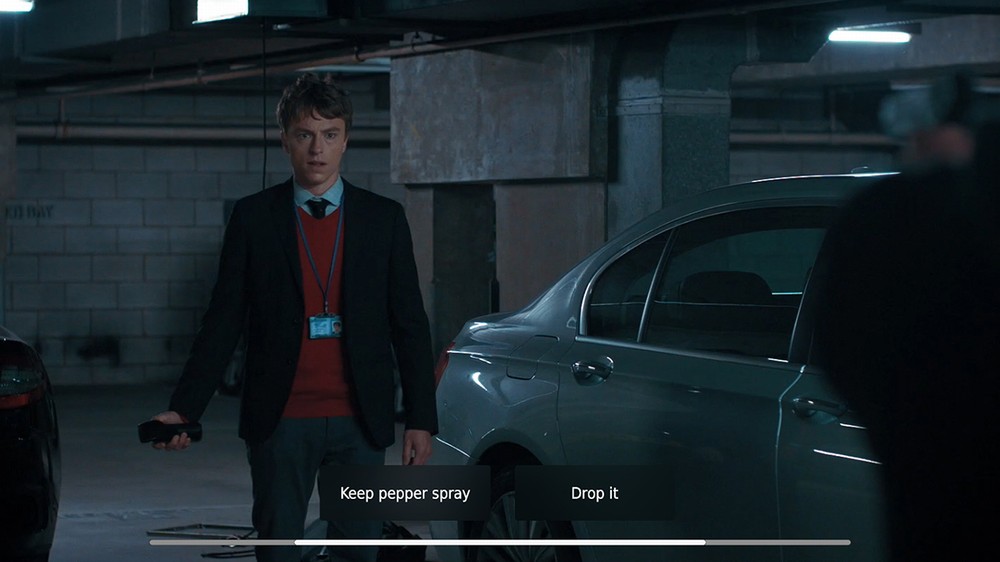 It doesn’t help that with so many decision points it’s not entirely clear which choices tailor to which endings. Due to the nature of this experience, I also don’t believe a fast forward feature would benefit it or even be feasible without breaking the flow of the narrative. I’ll admit I am a huge fan of heist films and despite Matt being the wildcard in the whole thing I rather enjoyed experiencing Late Shift more than once. You don’t even want to know how times I’ve watched either of The Italian Jobs or the Ocean films to name a few. So for me Late Shift’s narrative would not have been nearly as good if it had noticeable breaks from chapter selection or being able to fast forward to choice moments.

What also made Late Shift enjoyable is that while it requires fast inputs with little effort is that it looks great no matter which mode you decide to play it in. Several of my playthroughs I did were in handheld or tabletop mode which thanks to being shot in Full HD looks great on the Switch’s screen. Of course being on the Switch you also get the ability to play on your TV which really tailors to the whole interactive movie experience. Players can also use the Pro controller if they want. The acting particularly between Joe Sowerbutts (Matt) and Haruka Abe (May-Ling) is quite good with other acting varying a bit depending on the character. Late Shift doesn’t just look good it has a good score to back it up adding proper tension and energy exactly where it’s needed in a heist thriller like this own. 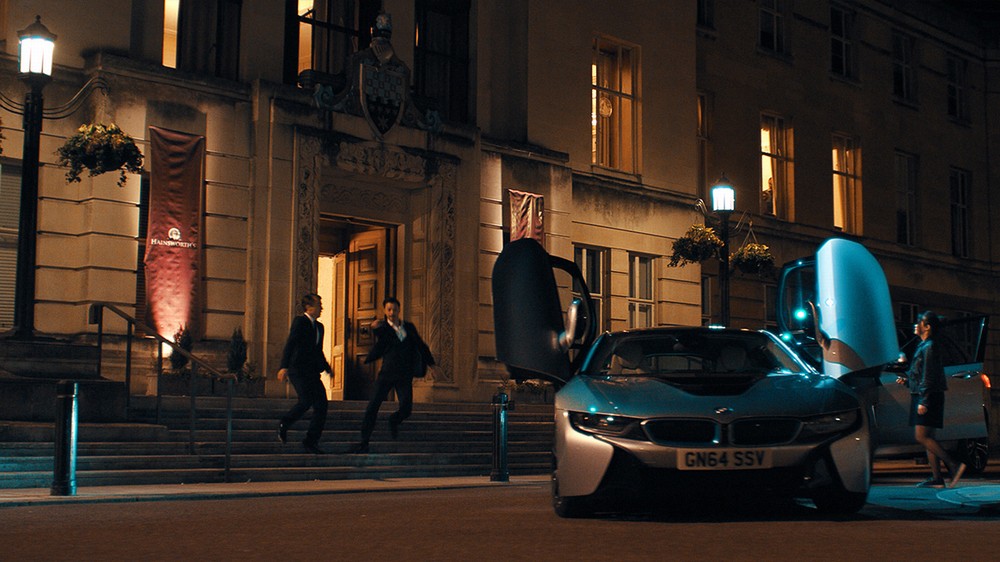 After having played The Bunker, I’ve been wondering just where the FMV technology would take us next. Luckily Late Shift definitely showcases that there is potential in its future. While Late Shift is comparatively short for a game from the likes of The Bunker it still has plenty of presence in its narrative. From a different perspective the $13 dollars that Late Shift costs is actually cheaper than a feature length film of the same length. If you like crime thrillers and want to experience something a little bit different from your typical game then you should check out Late Shift available now from the Nintendo eShop on the Nintendo Switch today. 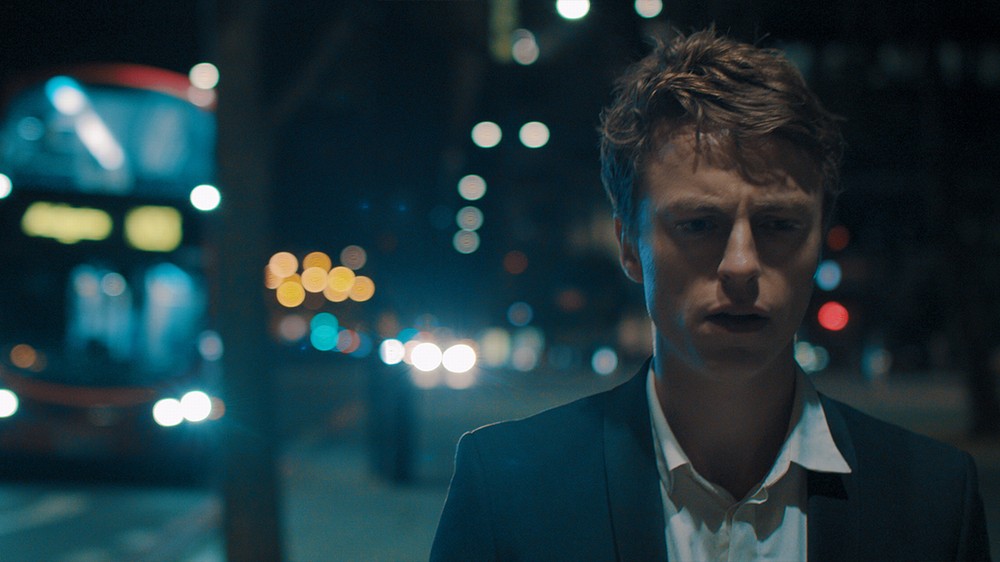 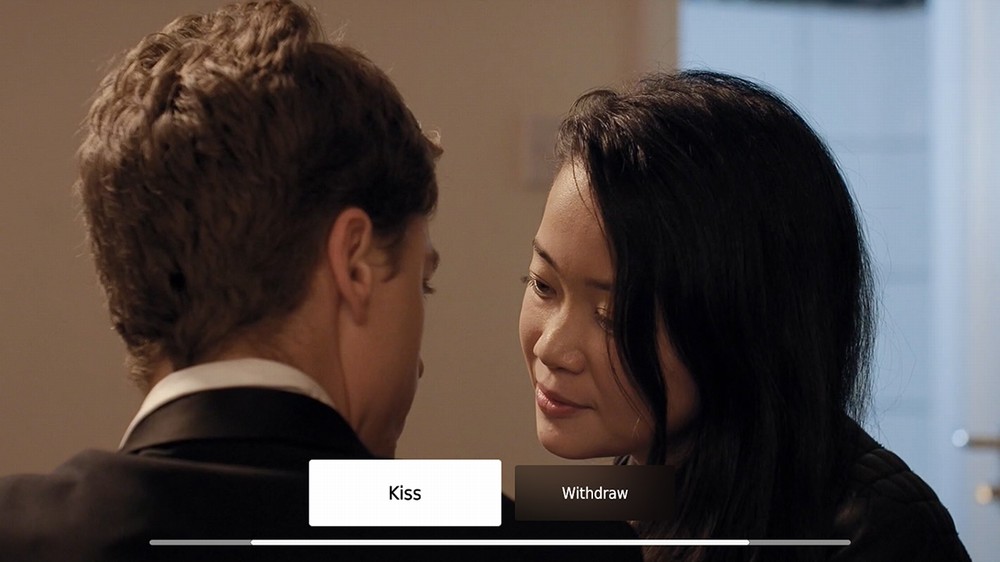 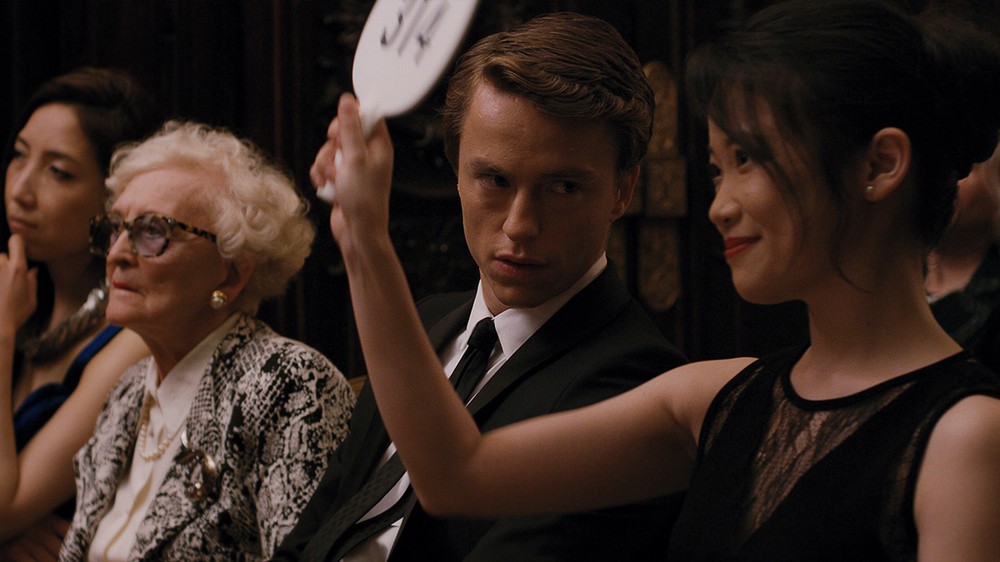