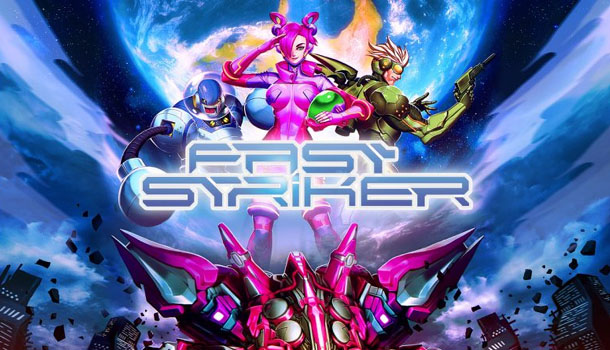 A high-intensity shooter that will leave every old school gamer white-knuckled for at least a few hours.

Although SNK’s NeoGeo arcade system has been out of production for decades, there remains a small contingency of indie developers who still enjoy developing for the classic hardware.  One such group is German developer NGDEV, who hit mild cult classic status for their retro side-scrolling shoot-em-up (or “shmup” in gamerspeak), Gunlord.  NGDEV have teamed up with eastasiasoft to port their library of NeoGeo titles to the PS4 and PSVita, the first of which is their 2010 vertical shooter, Fast Striker.

Fast Striker is a high-intensity, no-nonsense shooter that pits the player against a constant swath of enemy ships, incoming fire, and gigantic bosses.  The gameplay is fast paced, highly frenetic, and utterly rewarding.  I haven’t had this much fun with a 2D shooter since AstroBoy on the Nintendo DS. 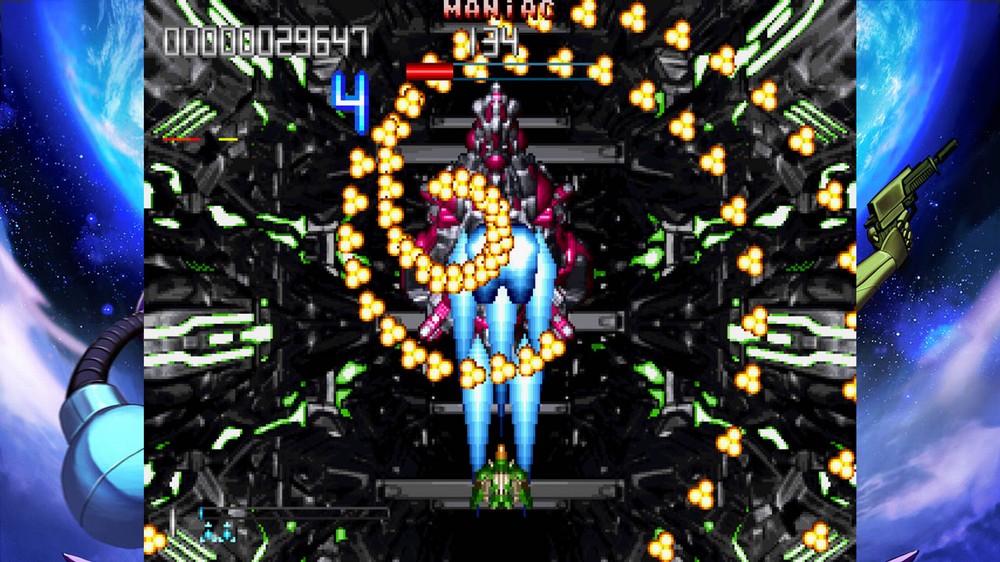 Offering 4 unique modes of play, Fast Striker gives gamers of all skill levels options to learn and progress.  As gamers move through the Novice, Original, Maniac, and Omake modes, the gameplay mechanics change, new weapons are introduced, and the difficulty escalates.  Even the most hardened veteran will appreciate working their way through each of the four, as there is something unique to be enjoyed in every one.

Fast Striker’s overall look is decidedly retro, following a 1990’s 2D motif with a tinge of 3D-like depth resulting in an experience that is both nostalgic and refreshing.  At times the screen is so completely filled with bullets, explosions, and enemies that it is hard to make sense of things, but that is the beauty of a good shmup, and Fast Striker delivers in spades.  I was a bit let down by the letterboxing that covers more than half the screen real estate, but given that this was a game originally released on a CRT, and plays so incredibly, it gets a special pass.  The audio is absolutely fantastic – I was absolutely blown away at the quality of the soundtrack and effects which, like the visuals, are distinctly old-school, yet surprisingly exciting. 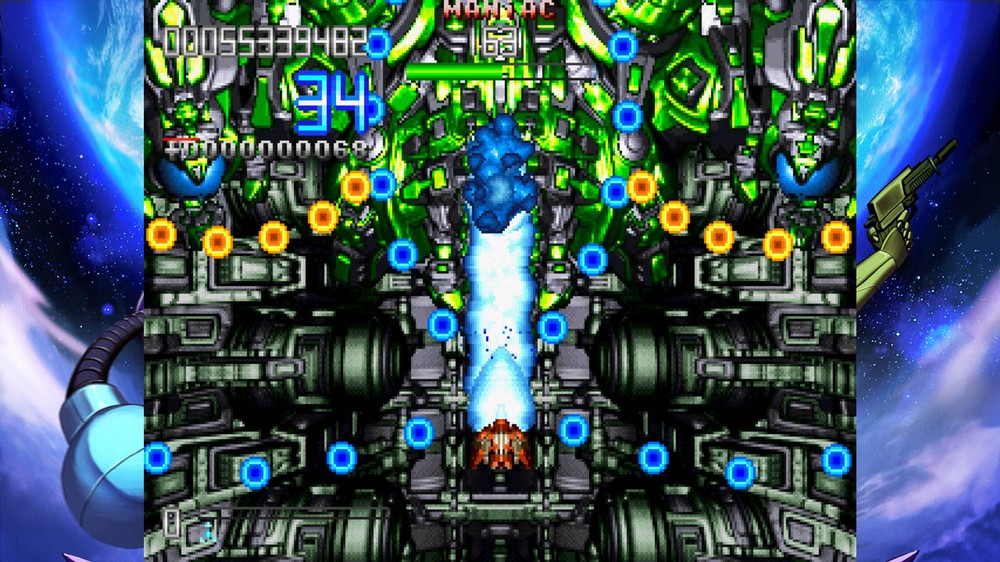 Fast Striker lives up to its name; a high-intensity shooter that will leave every old school gamer white-knuckled for at least a few hours.  At a bargain price of $7, it’s one of the best retro shmups on system.