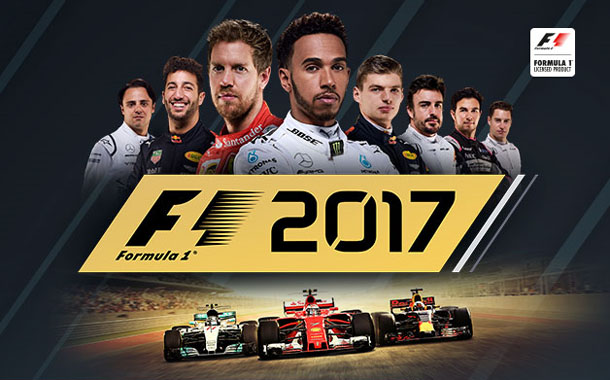 The single-best Formula 1 simulation in gaming.

When it comes to video gaming, successful Sports franchises find themselves in a bittersweet position. They certainly enjoy the fact that even with only the most modest of modifications, their releases would sell to a baseline of fervent fans who will buy the game simply to say they have the latest and greatest. On the flip-side, simultaneously juggling to meet annual season-opening development deadlines, to include any last-minute roster and/or rules changes, and to deliver a product that the mid-level fans will see as worthy of making a repeat investment has got to be a daunting task. And when it comes to racing games – where the mechanics are pretty much set in stone and gamers cannot be wowed with mapping slam-dunk moves to the right analog stick – it has to be that much more difficult.

But if there is one company who has managed to impress gamers – and more specifically racing game fans – year after year, for three decades, it certainly would be Codemasters. While Codemasters is certainly most known globally for its fantastic Dirt and Grid franchises – which themselves evolved from their cult classic Colin McRae Rally and TOCA/Pro Race Driver franchises, they have been at the wheel of the F1 series since 2010. Each year has seen substantial innovation and improvements – culminating in this years’ release, the F1 2017. The game is truly the most complete F1 simulation ever released to gamers, and it’s one hell of a good ride. 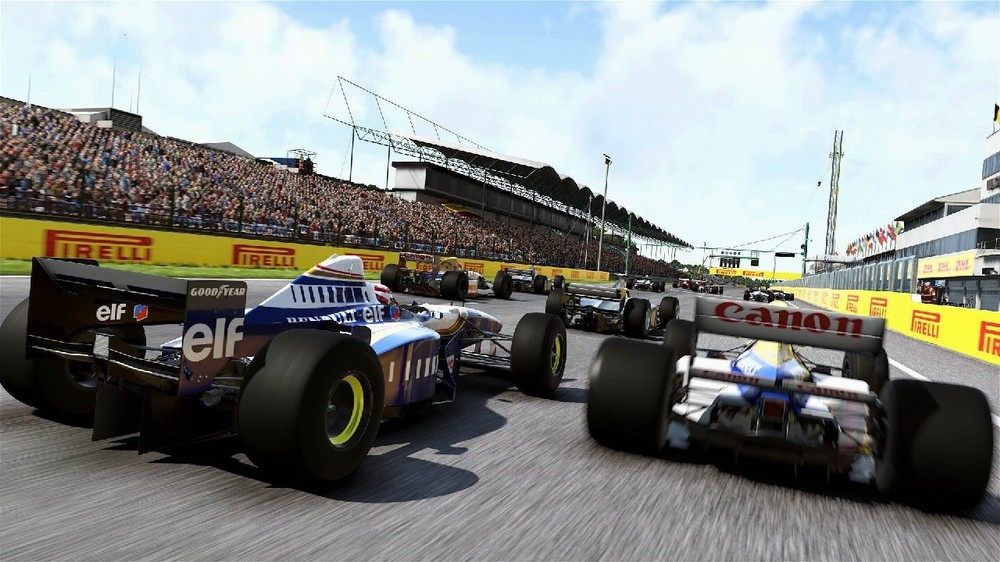 Let’s start by saying that Formula 1 – the actual sport – has made some significant changes for the 2017 season. Most notably, they have mandated a tire (or tyre for our non-North American friends) change that has resulted in substantially wider tires (like 25% wider, both front and rear). They have also allowed for wider cars, wider front and rear wings, wider side pods, and heavier weights – all in an effort to allow the cars to corner more efficiently at speed. Formula 1 has also limited each teams’ use of specific power unit elements (engine parts) per event, and replacing any of these units results in a grid loss and/or a fine.

These changes are substantial, not only in the real-life racing world, but also in the realm of gaming, and Codemasters has done a spot-on job of integrating these changes within F1 2017. The cars look, feel, and drive differently than in past years and their incorporation of component deterioration vs. usage requirements expands on the already strategic gameplay. And that’s not mentioning any of the noticeable improvements in presentation that make F1 2017 one of the most beautiful and complete racing simulations ever to grace a console.

Speed is the name of the game, and F1 2017 definitely delivers the white-knuckle action. The changes in car dimensions allows gamers more grip through highly technical sections of street courses like Canada, Azerbaijan, and Singapore and especially pays off during foul weather on the more open courses like Monza, Brazil, and Austria. Gamers will enjoy eeking the most out of their ERS (Energy Recovery System) boosts as they can more fluidly navigate upcoming turns. 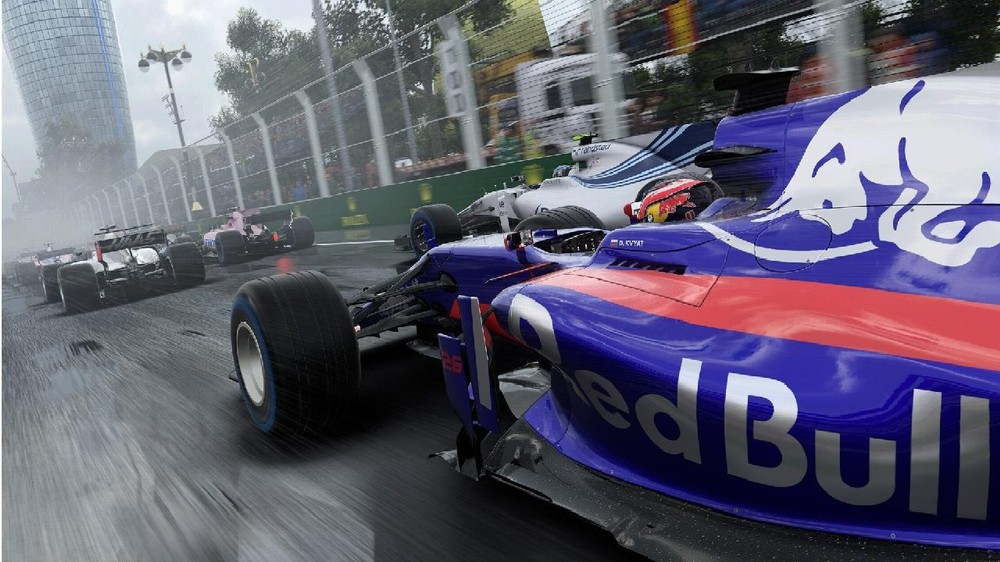 The fact that engine and drive components wear (and sometimes simply break) due to use, means that gamers suddenly have to account for their driving over longer periods of time rather than face grid penalties for early part replacement. Of course, the rewind/replay button can often times be used to bail the gamer out of serious issues (by rewinding to a point before a catastrophic crash), but it really can’t be counted on as an easy-out.

As per previous years, F1 2017 includes all 20 courses of the current Formula 1 season, including four alternate layouts. What is new is the inclusion of 12 classic cars from the past 30 years, all rendered and modeled in their appropriate technology. Everything from the tires, to the mechanics, to the sounds are all authentic to each vehicle’s vintage – the result is a fantastic trip down memory lane with the unique ability to see, feel, and hear the history of F1 racing. It makes for some truly interesting racing, mixing and matching cars of different vintages to see how they measure up.

Also new in F1 2017 is the Championships mode – similar to a standard racing game’s offering, Codemasters has added a mode featuring 20 unique racing series for gamers to compete in. These championships serve as an abbreviated alternative to the lengthy F1 season, typically featuring only six races (as opposed to 20), and a race lengths varying from 5-lap sprints to 12 and 18-lap partial races, all the way up to full lap-count Gran Prix races. Typically, these challenges follow a specific theme; all road courses, all vintage cars, all spec cars, etc. The Challenge mode is the single most enjoyable addition in my opinion, as it offered variety, challenge, and gratification that could be appreciated in a single gaming session. 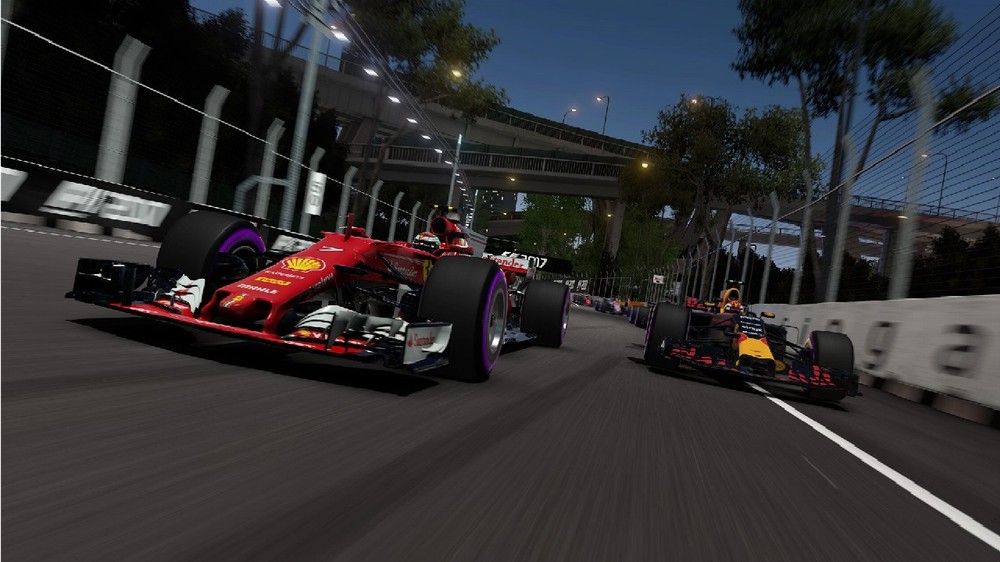 Online play is great, and gamers will thoroughly enjoy the truly global scale of Formula 1 when find themselves in a lobby inhabited with racers from all over the globe. My first online series, I had folks from Brazil, the Netherlands, the UK and more. It was great to hear all of the different languages and know that a small group of us were sitting all over the globe, sharing the same seamless entertainment simultaneously.

In terms of presentation, F1 2017 is leaps and bounds above its predecessor. Codemasters games – while always perfectly serviceable – have never been “known” for their visual quality. The focus was always more on the gameplay and simulation aspects. Their titles tend to be heavily filtered and a bit on the dull side with respect to colors. With F1 2017, it is the exact opposite – edges are crisp and sharp, and colors are bright and radiant. Reflections, sun flares, and most importantly rain effects, are so utterly realistic, gamers will be tempted to don goggles for protection.

As for the sound – well, it is Formula 1 and Codemasters can only do so much with what is little more than the buzz from a hive of angry bees. But they did do a great job showcasing the differences between the vintage and modern cars, and the surround-sound crowd is always a pleaser – especially with headphones on. I still find I have to switch my crew captain to the television speakers as the in-controller speaker has a hard time being loud enough.

Codemasters has hit on every cylinder with F1 2017. It stands as the single-best Formula 1 simulation in gaming, and very well may be the best racing game of 2017. 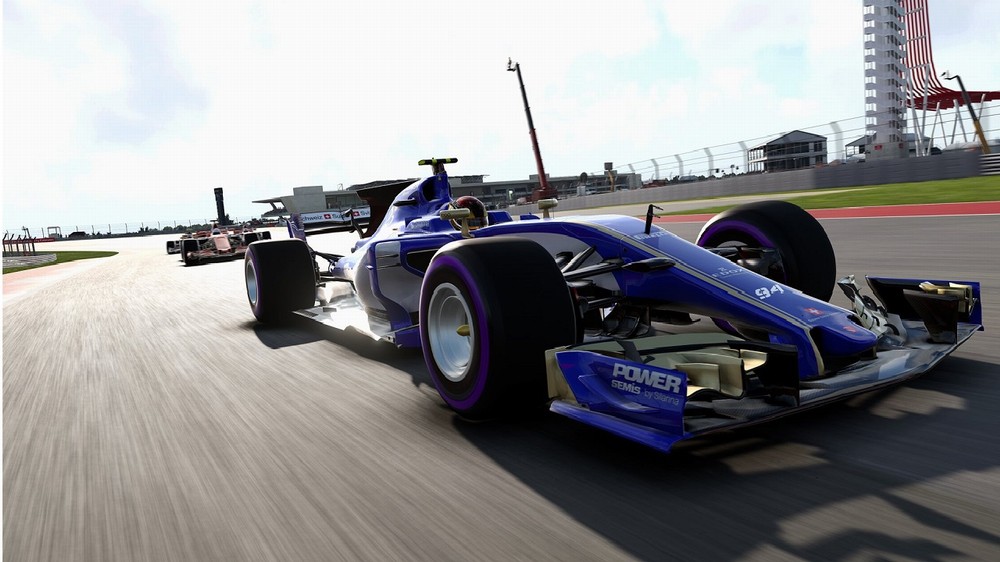 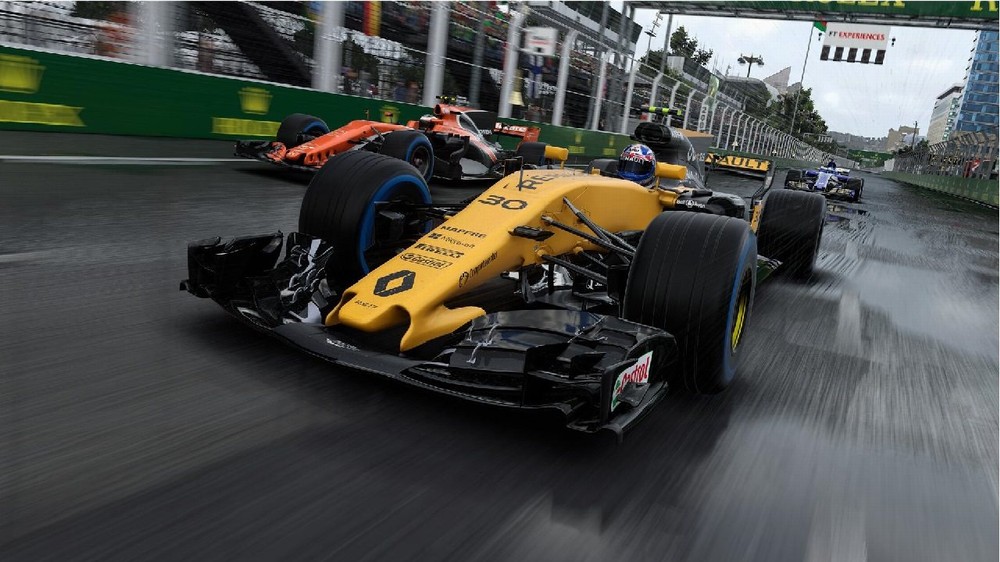 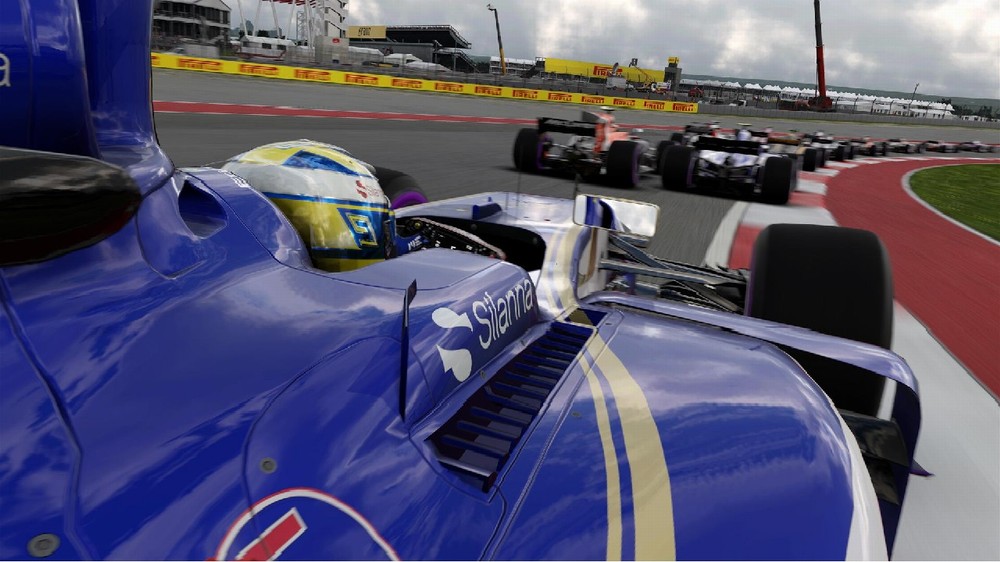 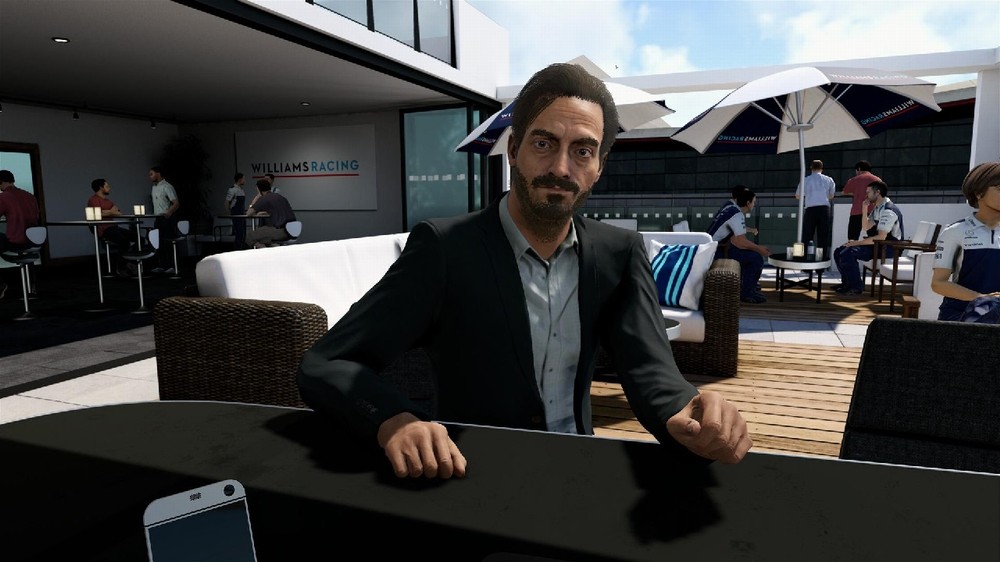