Dungeon of the Endless Review – iOS

A unique mix of genres rarely seen on a mobile platform. 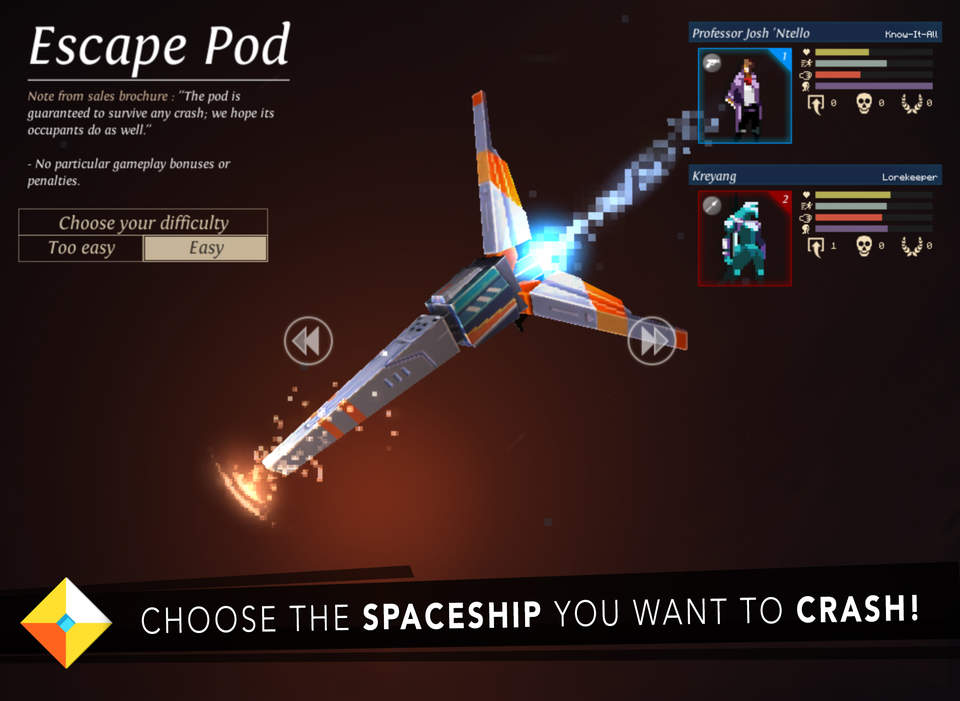 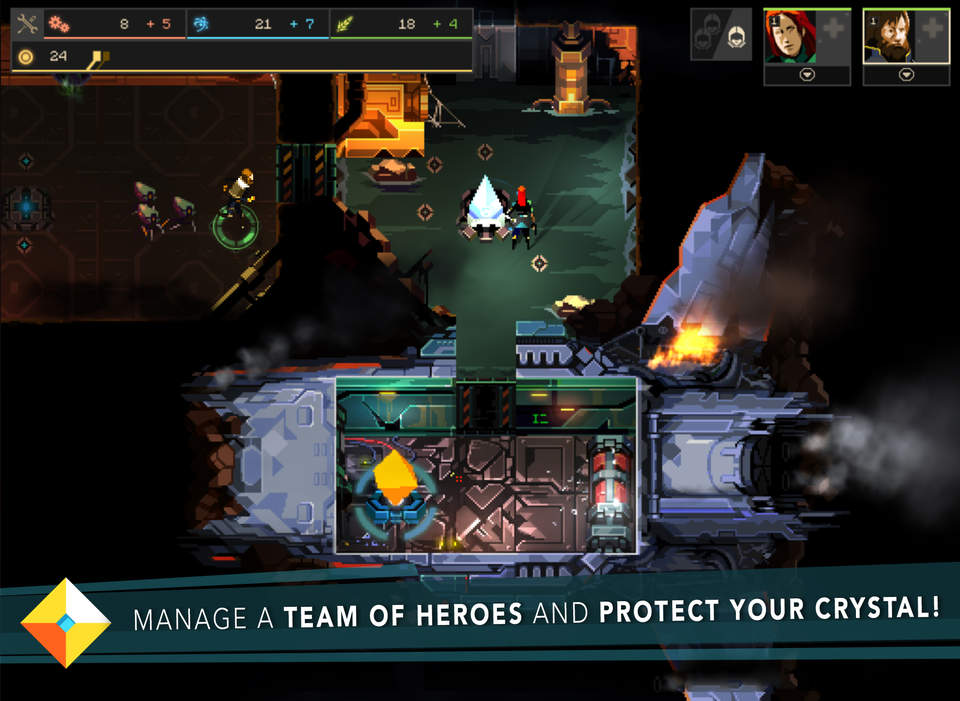 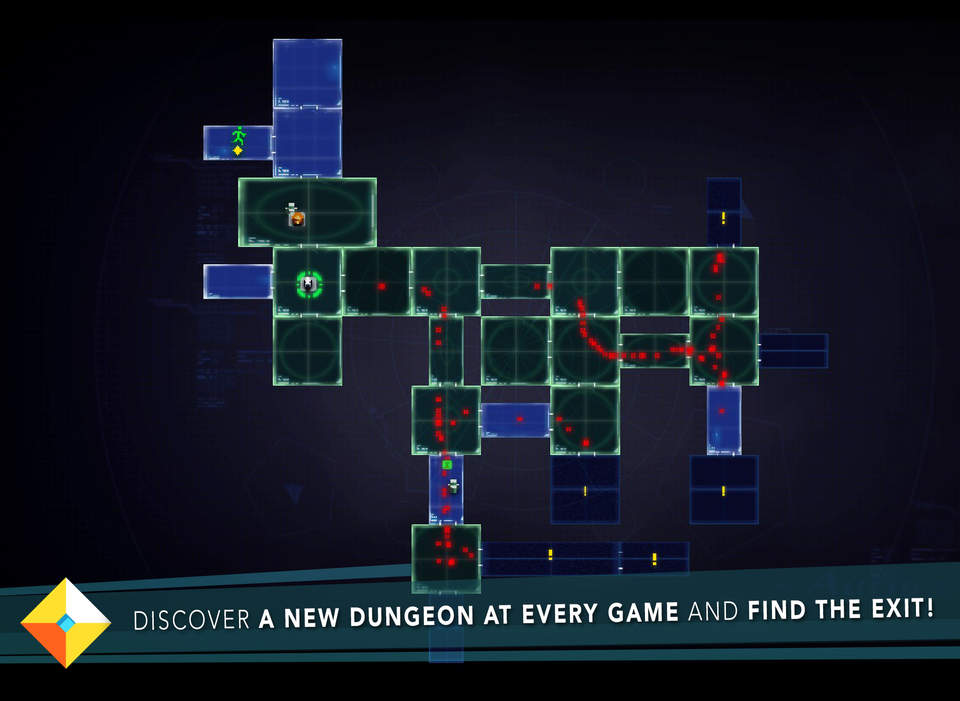 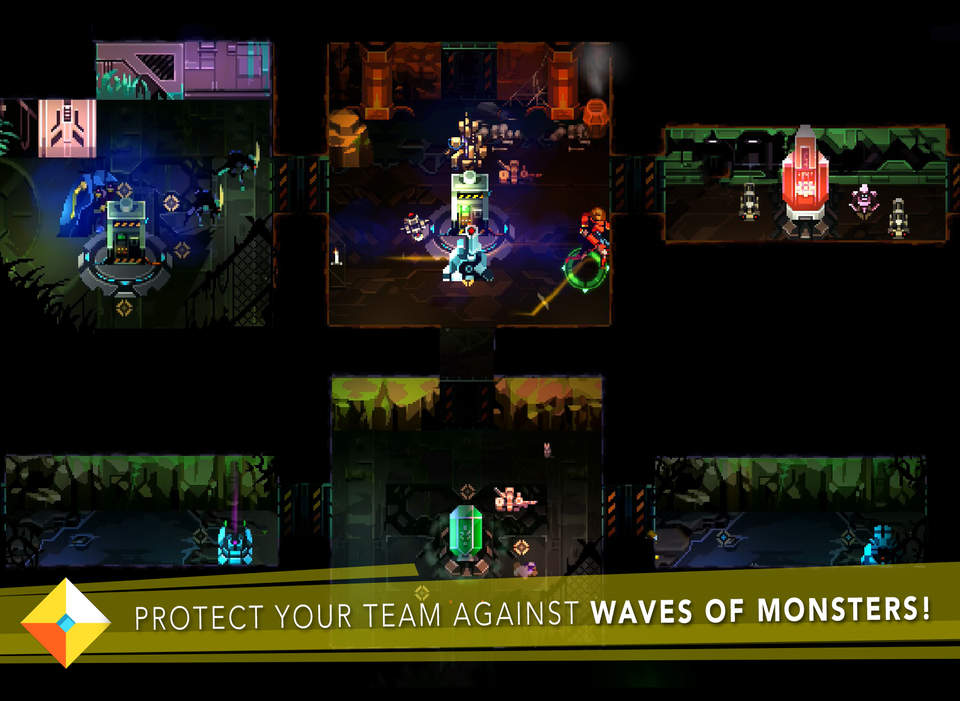